Back
Thank you Kindly

PULASKI DAY TO BE OBSERVED VIRTUALLY

In 1977, Illinois made Casimir Pulaski Day an official state holiday. Join friends and supporters of the PMA as your representatives in government celebrate the commitment of Polish Americans to liberty and justice for all in the United States of America. 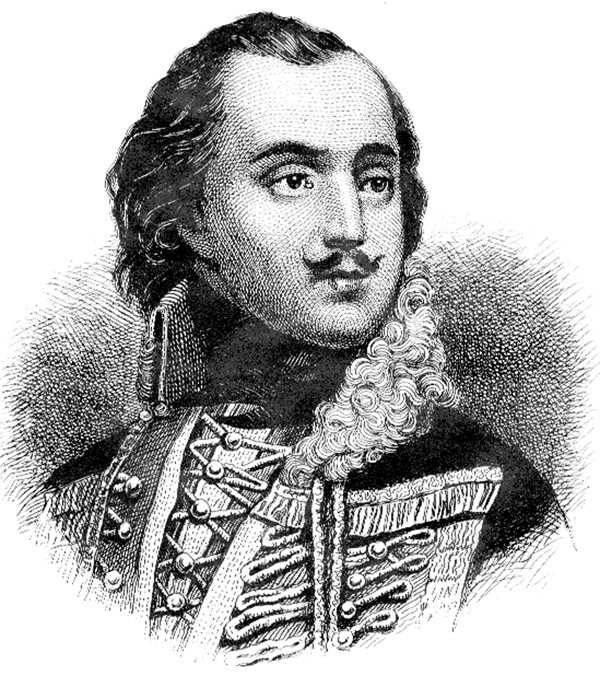 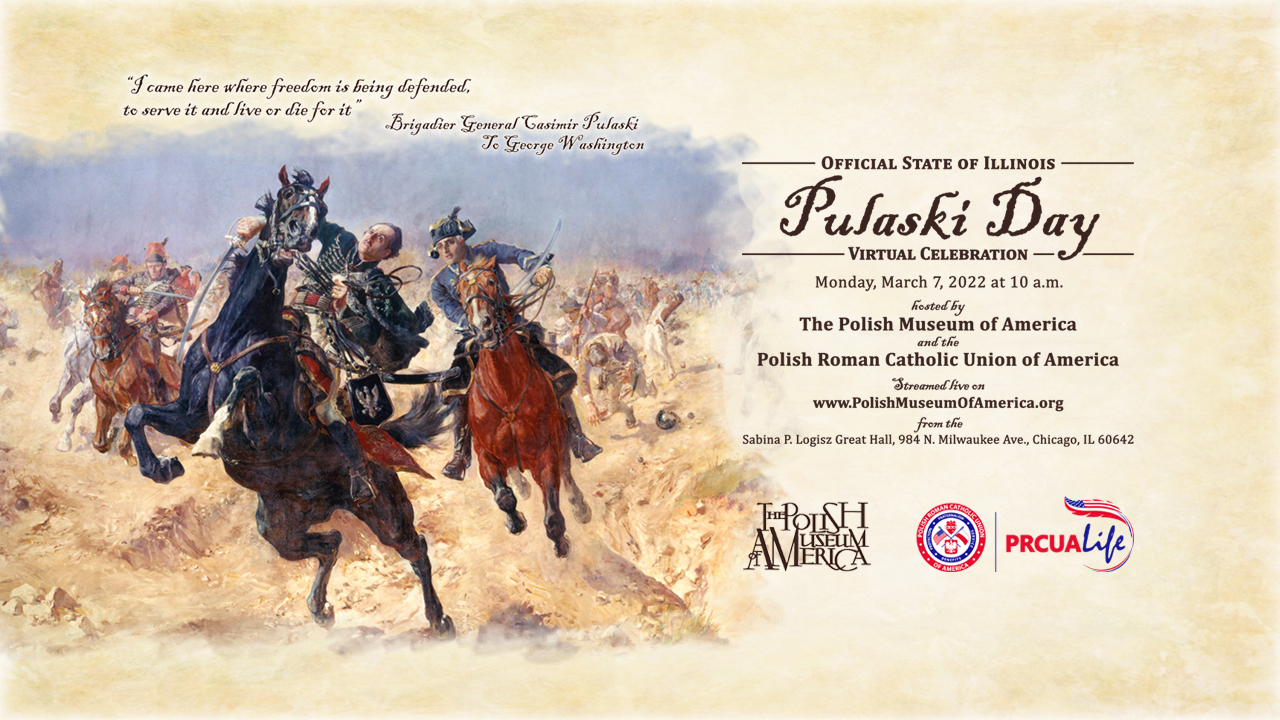 Your ticket for: Pulaski Day – streaming live from the PMA