The following genealogical resources are available in the Library of the Museum: 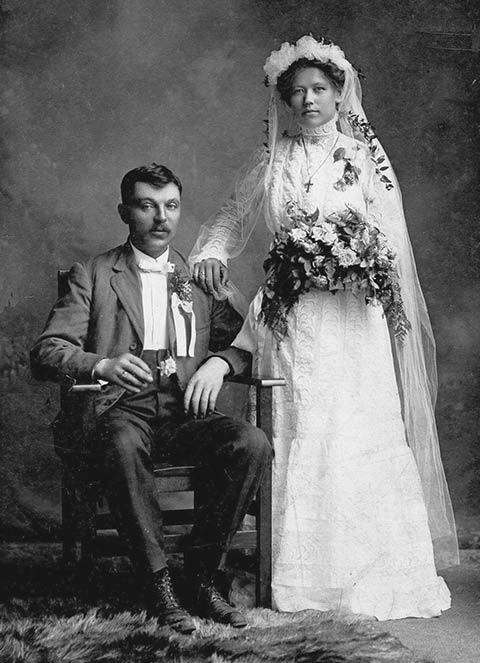 The PGSA is an all-volunteer, non-profit organization that exists to collect, disseminate and preserve information on Polish and Polish-American family history and to help its members use that information in their own genealogical research.

The Society’s founders sought to uncover not only their first family members on American soil, but also their roots in Poland. Knowing future researchers would have the same objectives, the Mission Statement they drafted was, and continues, “to collect, organize, preserve and disseminate information on Polish and Polish-American family history, and to provide educational support on methodologies and resources to individuals and professionals conducting research in Polish genealogy.”

The hard-working, fully volunteer PGSA board, supported by dedicated volunteers from the membership, manages, develops and executes all research and administrative functions. The Society draws its almost two thousand members from across the US, Canada and other countries with a significant Polish population including Great Britain, France, Germany, Australia and, of course, Poland. The PGSA works closely with Poland-based genealogists and genealogical organizations.

For more information about how the PGSA might assist you, visit pgsa.org

Your ticket for: Genealogy Collection