158 anniversary of the Polish January Uprising 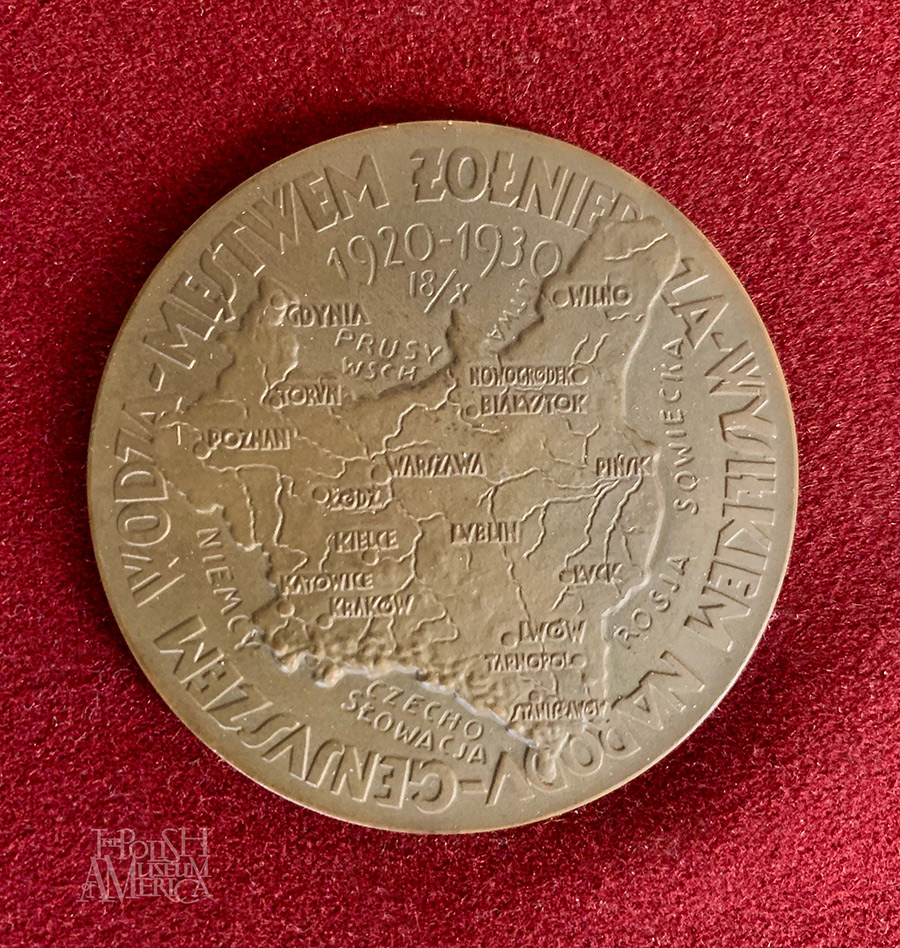 Today we mark the 158 anniversary of the Polish January Uprising (pol. Powstanie Styczniowe).
It erupted Jan. 22, 1863 inspired by decades of brutal tri-empire (Austria, Prussia, Russia) occupation of Poland It was the final effort of 3 major endeavors by Poland to throw off the yoke of oppression.
The genealogy of Polish territorial integrity defense goes back 800 yrs to the Piast royal dynasty. Konrad Mazowiecki, Duke of Mazowia established a peaceful coexistence with Prussia and the Teutonic knights in the 1240s. His Pomeranian lands welcomed the German monks who reciprocated by ambushing the royal city of Plock and burning its Cathedral. Ever since Polish kings fought off Prussian invaders until the Jagiellonian dynasty monarch wiped them out for good in 1410 at Grunwald. This perennial victory established a distinct Polish golden heritage of just war policy in defense of unalienable human rights. Poland became a hallmark for democracy, envied and sought to be destroyed by barbarians. The Jan.1863 Insurrection fell in autumn 1864. It's Comdr. Gen. Romuald Traugutt, devoted father of a large family, and his staff were hanged by the Russians at the Warsaw Citadel. Russia sent Poles to die in the tundra of Siberia. But the Insurrection solidified a sense of nationhood among the peasants and nobility.
The next time Poland and Russia (Bolsheviks) met at battle in 1920, European civilization was once again rescued by a nation of modern day gladiators who stopped worldwide communism. The climax of Poland’s love for freedom and will to sacrifice came in 1944 during the Warsaw Uprising against German bloody hegemony.
Today we also celebrate the 100 birthday of 1 of its youngest heroes, Polish poet, soldier Krzysztof Baczynski who gave his life for a free Warsaw.
B. Czerkawski 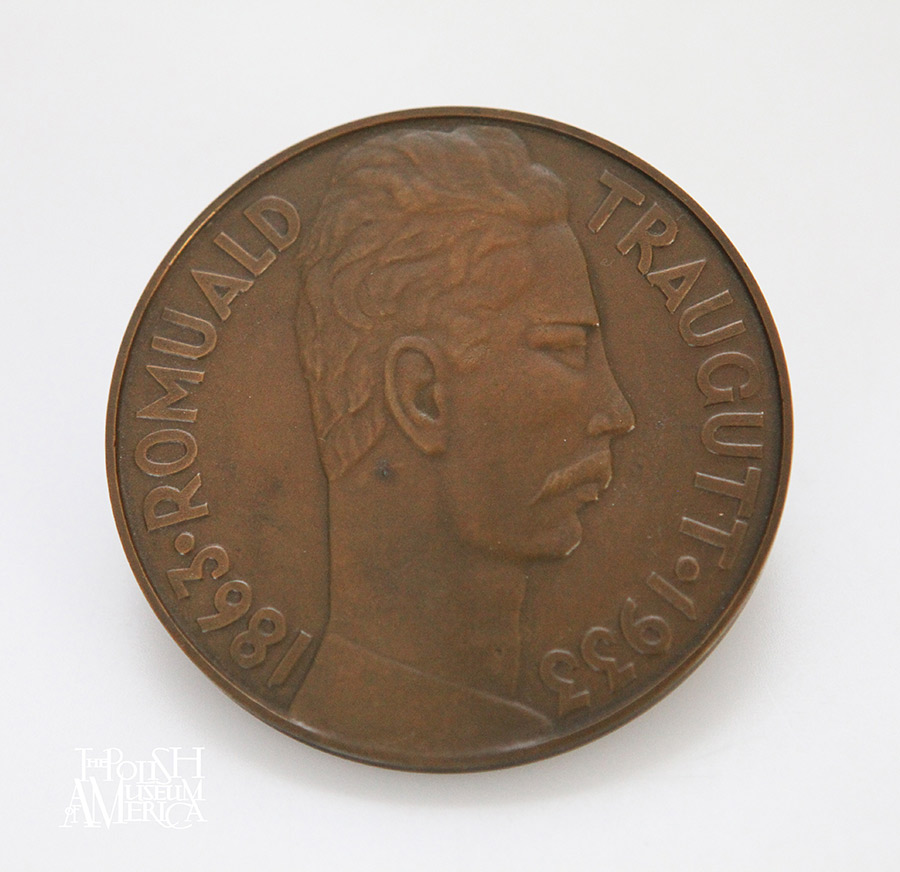 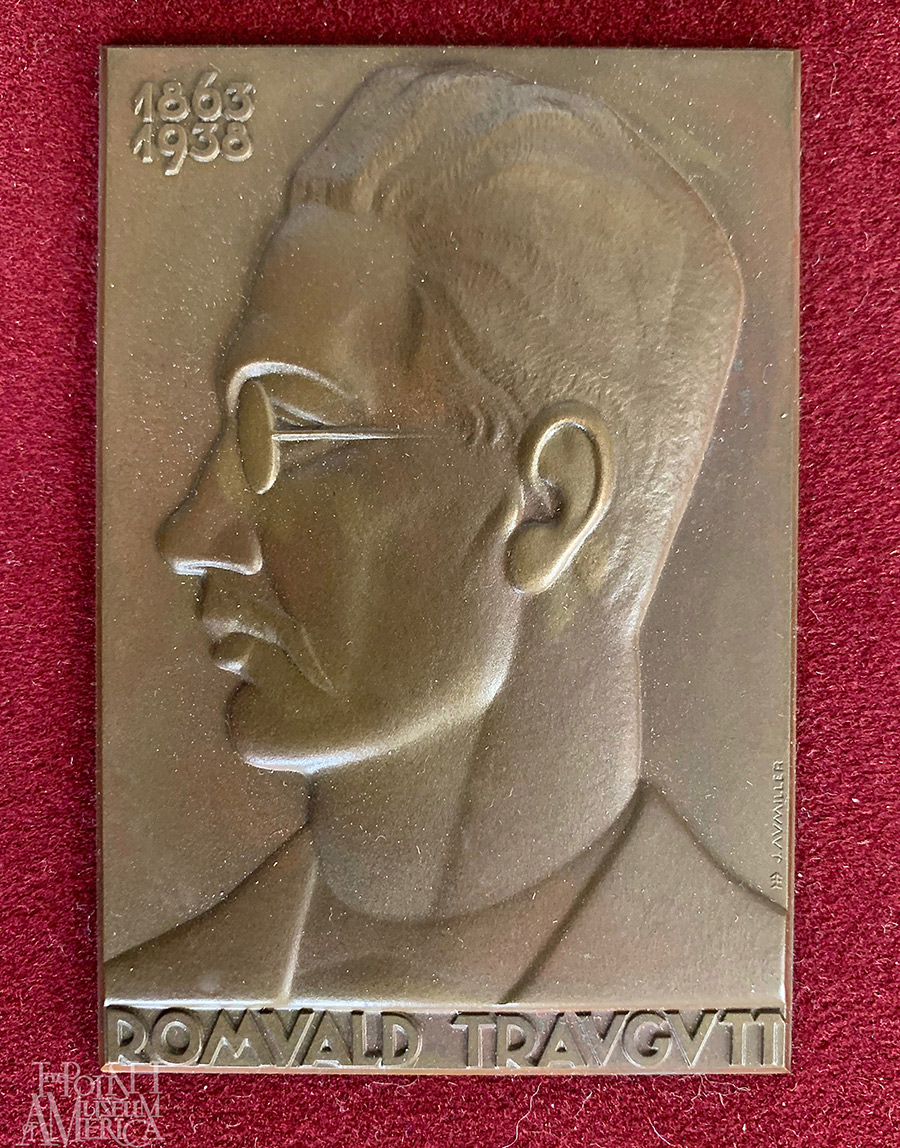 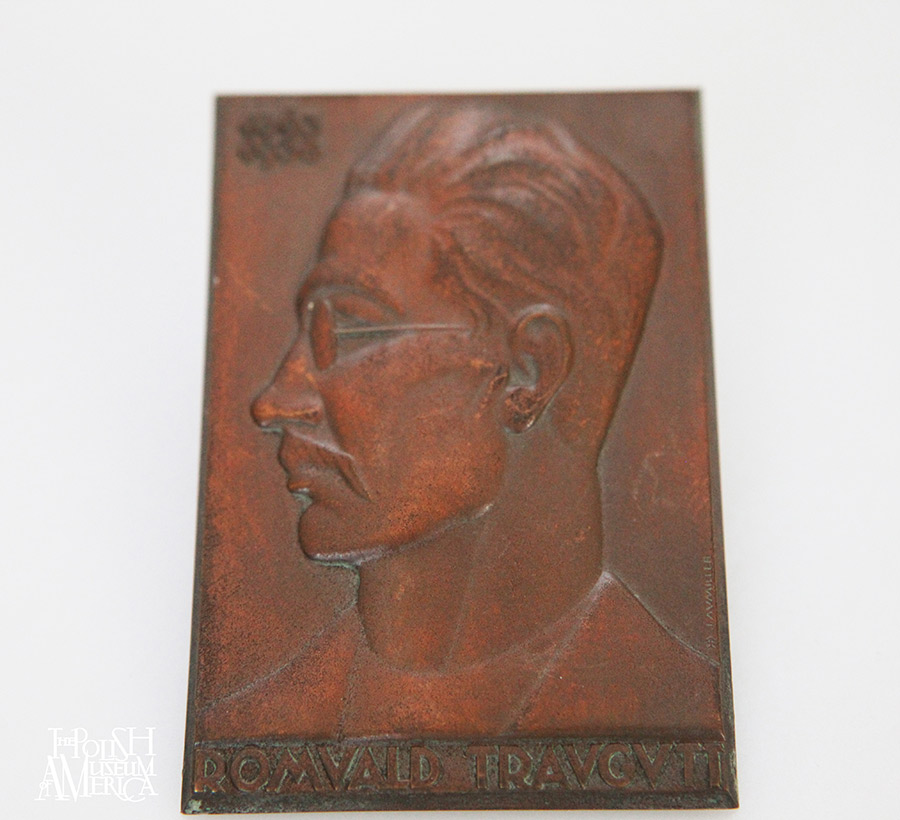 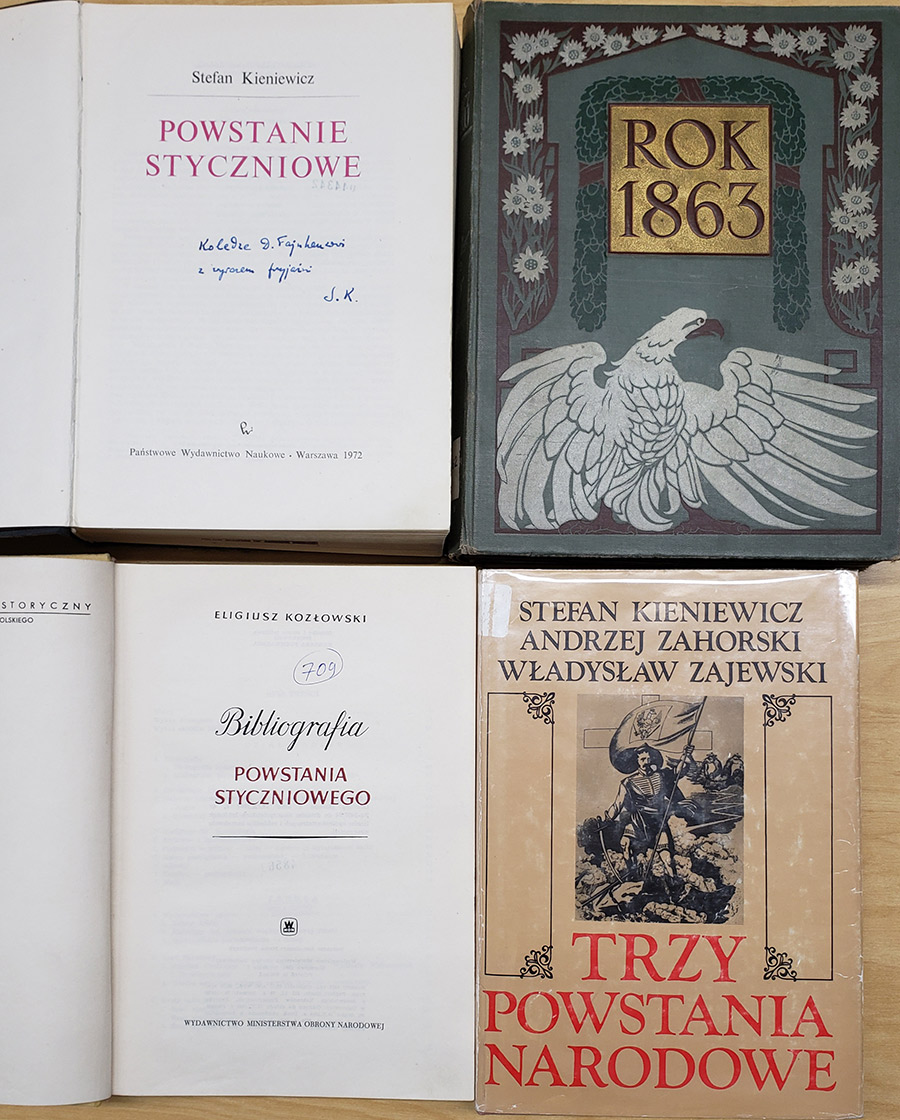 Your ticket for: 158 anniversary of the Polish January Uprising

158 anniversary of the Polish January Uprising