May 13, 2021
No comments yet
Anniversary, News release 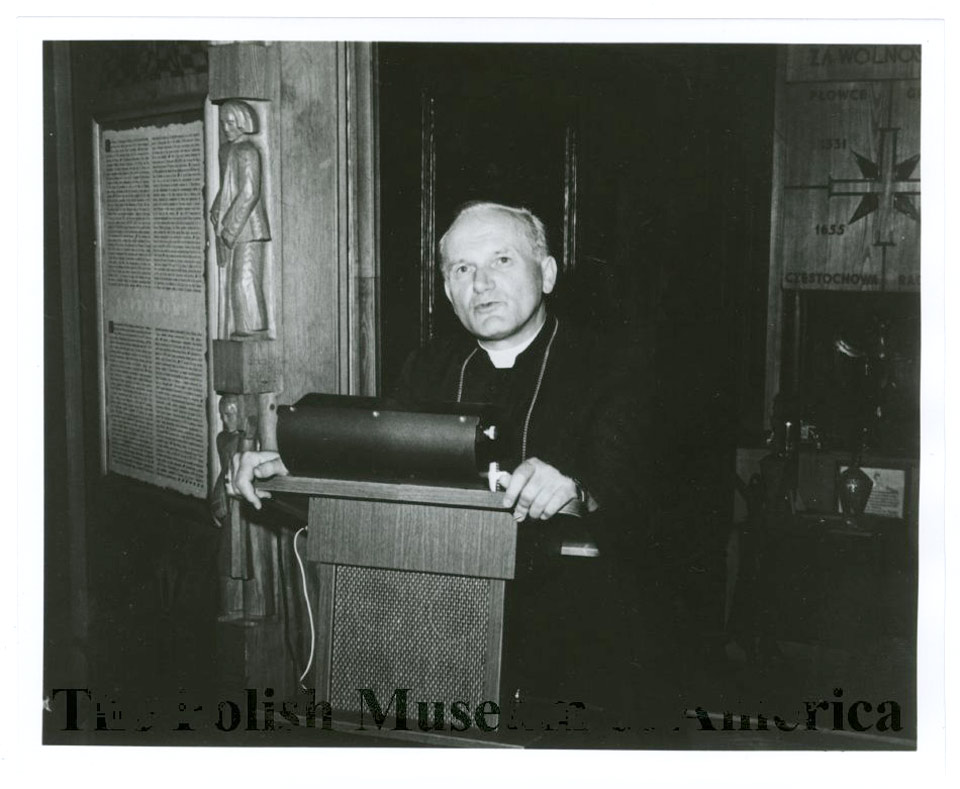 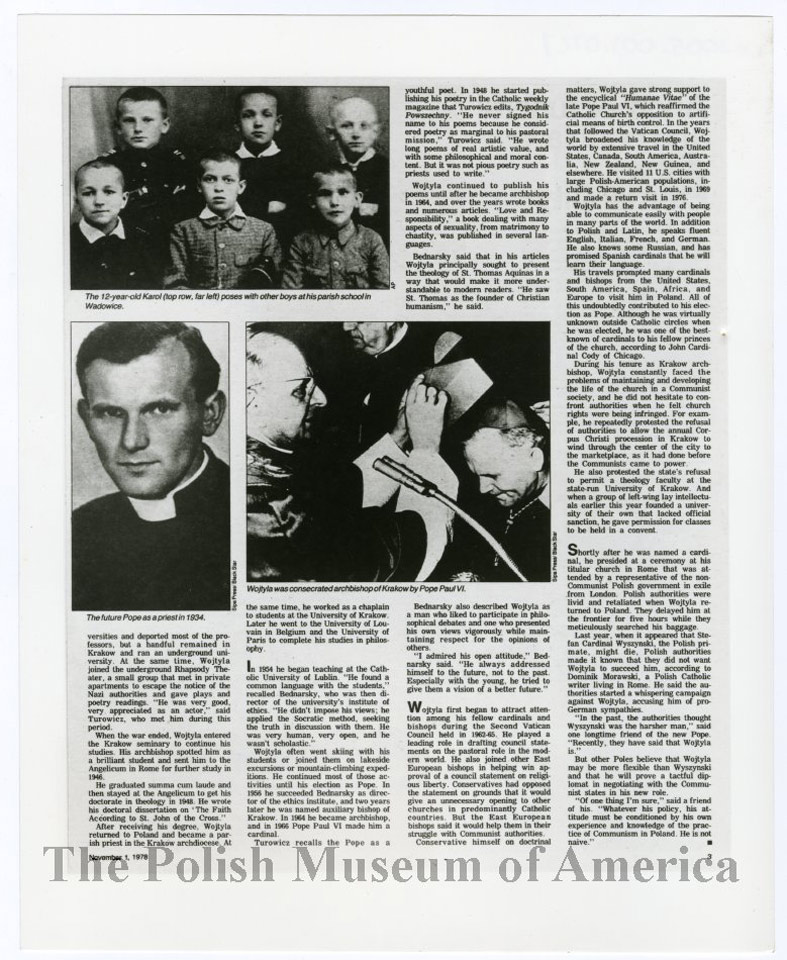 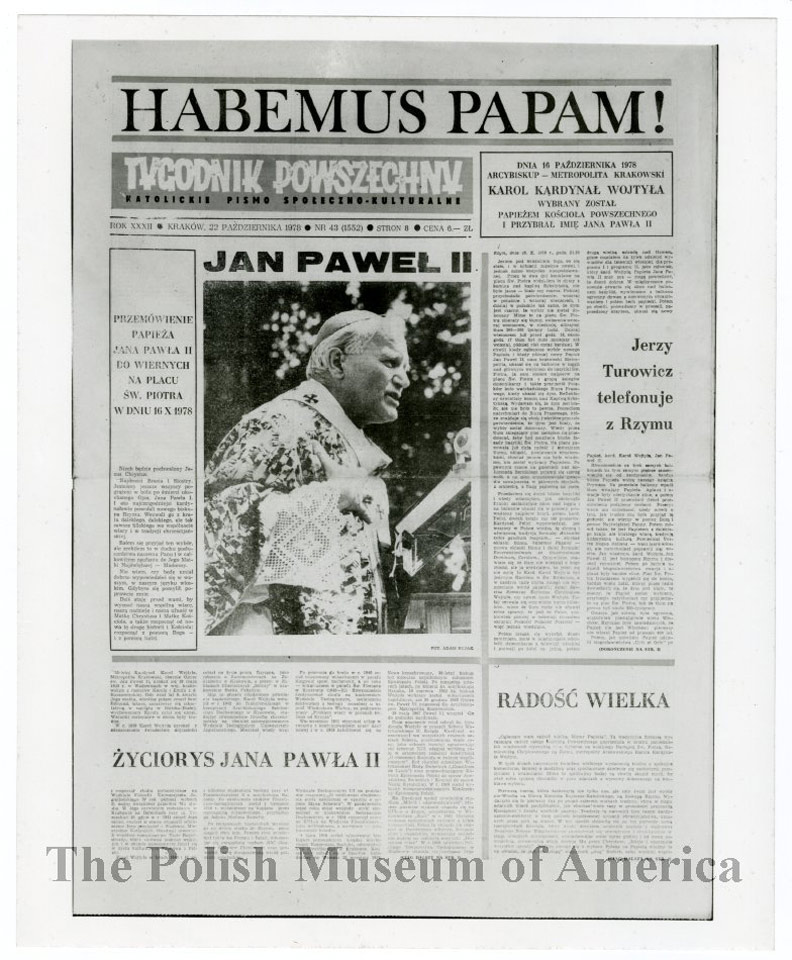 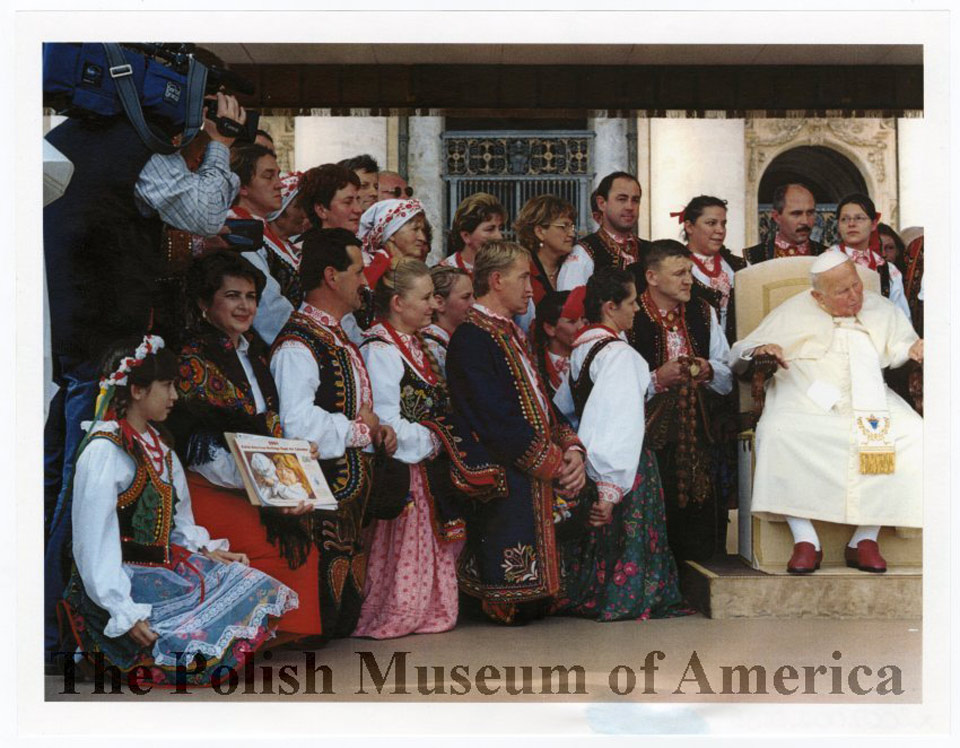 May 13 we mark the 40 commemorations of the 1981 assassination attempt on Pope John Paul II.

The Pope from a faraway land-Cardinal Karol Wojtyla of Krakow, Poland-just elected in Oct. 1978 exactly at 5:17 pm -was shot strangely enough at 5:17 pm several times by Ali Agca on St. Peter's Square in Rome. The Pope was standing up, greeting pilgrims on his way to his throne as his audience was about to begin. Gravely wounded, John Paul has rushed to Gemelli Hospital-some 5 miles away. The bullets thrashed his hand, fingers, and stomach area. This last injury caused deadly dangerous internal bleeding. Surgeries, intensive care, and days later, it became clear that the Holy Father not only survived but was on his way to recovery. Supported by prayers of the whole world-the Pope returned home to the Vatican and embarked on a historic Papacy that lasted over two decades. Just one year later, he journeyed to Fatima, Portugal where the Pope publicly credited Our Lady of Fatima with saving his life. In his book "Memory and Identity" (pol. Pamiec i Tozsamosc) Holy Father recounted how on the way to Gemelli, despite profusive suffering, he felt a unique certainty that he would live. This Wednesday, Pope Francis holding his first outdoor audience in 6 months, remembered our Holy Father and reminded us that "our lives and times are always in the hands of God". Yes, we can take courage from this truly heroic man of Faith and Hope, this man completely surrendered to Jesus and Mary-Pope Saint John Paul from Poland!

Your ticket for: 40 commemoration of 1981 assassination attempt on Pope John Paul II