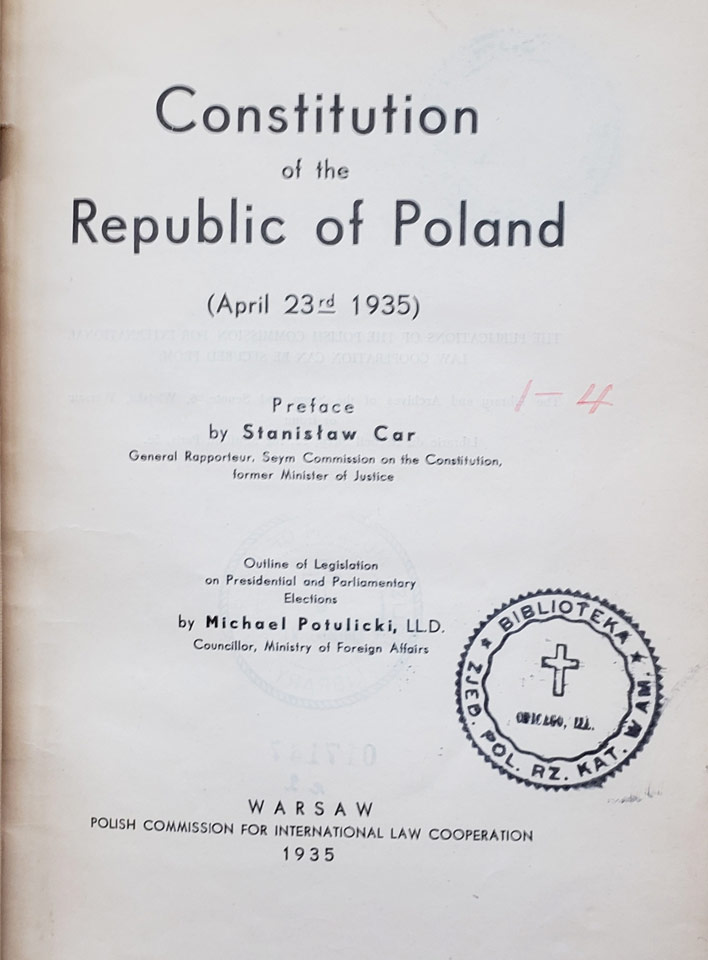 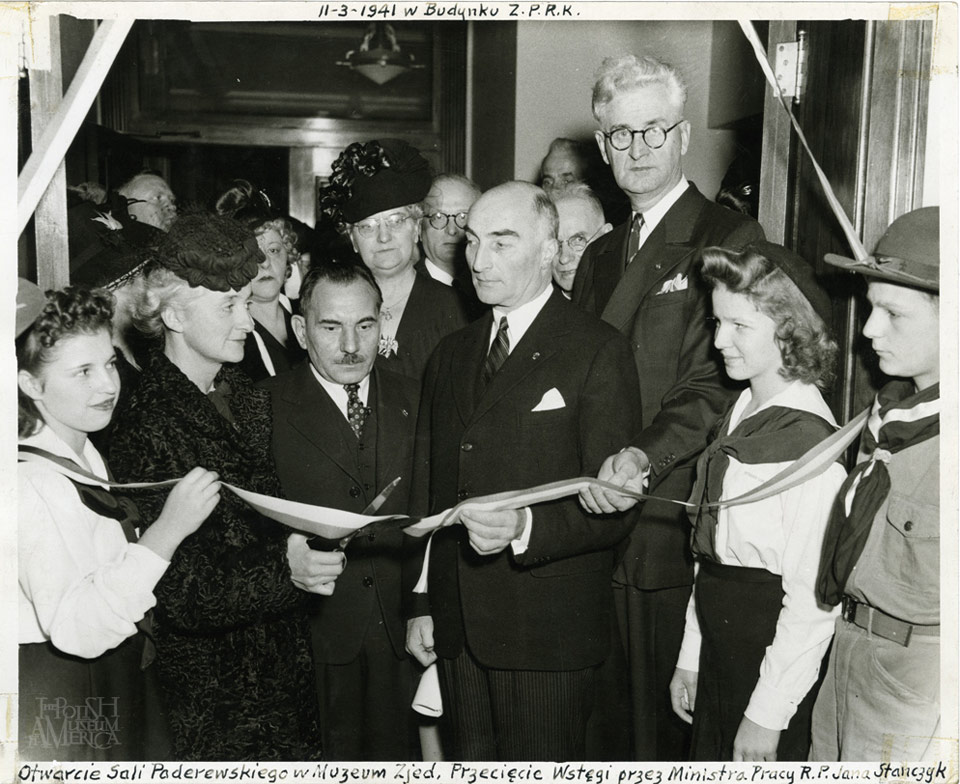 Written in the wake of WWII and Germany's aggression on Europe (Hitler's imminent 1939 invasion of Poland would start WWII) - the April Constitution was the legal base for Poland's government in exile. Polish legislators/planners had an unmatched ingenuity to for see Europe's incapacitation re preventive measures in the face of this modern-day monster of war. One of its features solidified Presidential authority, much like the United States C-in-Chief prerogative. France (Poland's closest ally) installed a pro-Hitler puppet Vichy regime in 1940, jolting, from day one, the est. of Poland's State in exile on a rocky road. Having to move its original seat from Angers, France (under Luftwaffe-dominated skies) to London, Poland wasted no time in setting up Administration complete with its President/Cabinet, PM, and Council of Ministers, incl. Dod. After having so voraciously fought back its independence in 1918 (after 123 yrs of enslavement) and winning a war with Bolshevik Russia in 1920-Poland was rock solid about preserving its Nation despite invading WWII German and Soviet forces. The London-based decision-making center ran the only underground State of its kind in world history (complete with Education and Judiciary Depts). It est. the Polish Armed forces in the West and the Home Army (pol. AK) - a brilliant military infrastructure which operated inside occupied Poland. Why is this important for our Museum also founded in 1935? Because we are all about building the future by preserving the past and our valuable acquisitions/gifts over the years also address Poland's struggle for freedom and justice. This WWII struggle, thanks to un-exhausted sacrifices of Poles inside Poland, on all war fronts & American Polonia - with this defiant Polish exiled government at the helm secured Poland's prime position among the family of free & democratic nations.

Your ticket for: April 1935 Polish Constitution