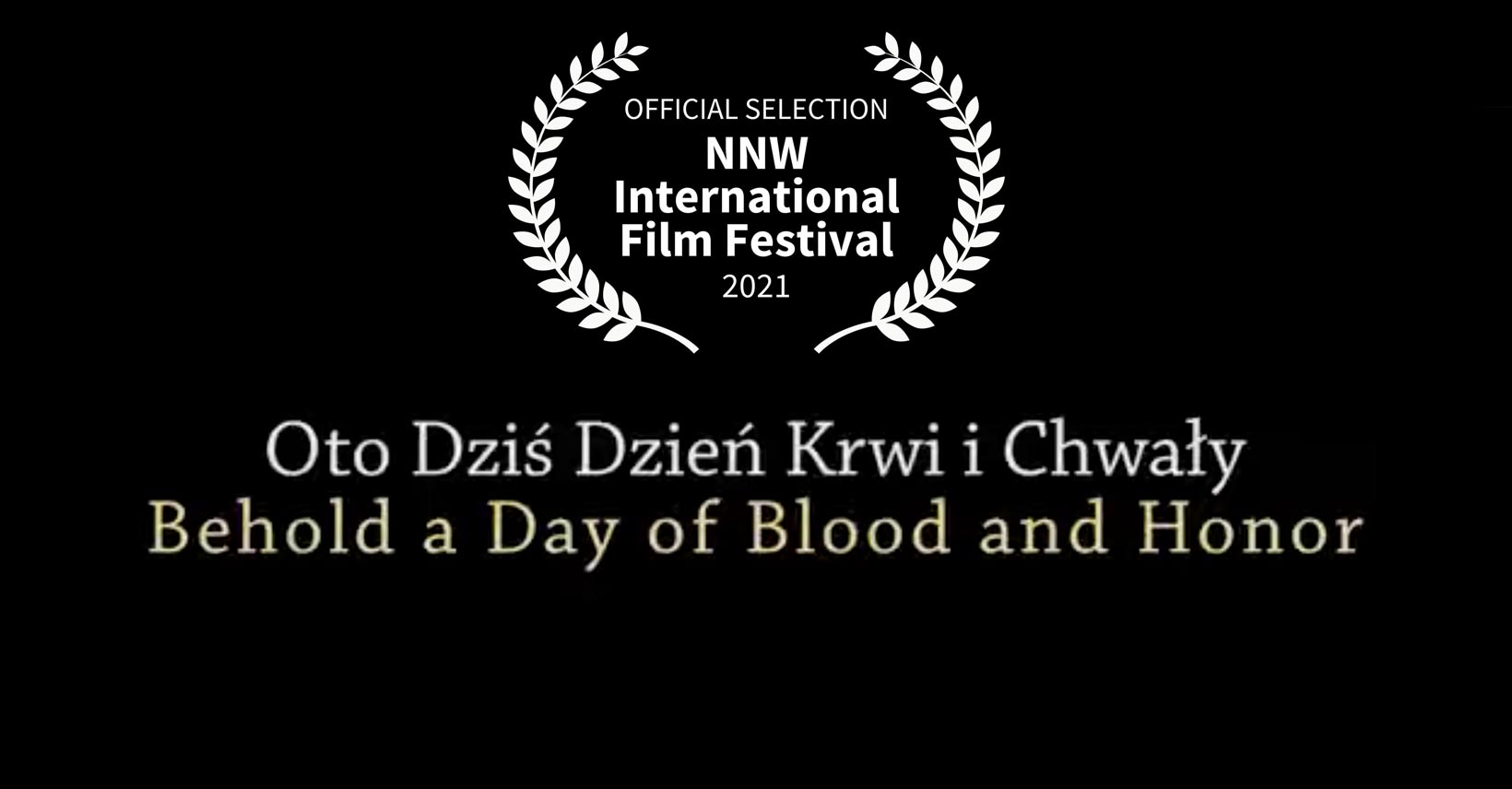 In early 2014, the Polish Museum of America was awarded a grant from the Polish Ministry of Foreign Affairs to document on film the reminisces and memories of Poles who had either fought in or lived through the Warsaw Uprising of August 1 through the first days of October in 1944. The film was to supplement an exhibit on the Uprising that was also being prepared.

Fourteen participants were able to share their experiences, based on a series of questions, which corresponded with the exhibit themes. The filming and editing was done by Mr. Paweł (Paul) Grajnert. Paul has prepared a few other interesting projects for the PMA. Two years later, he prepared a coherent story on the 1966 Millennium of Christianity as celebrated in Chicago for the 50th Anniversary of those celebrations. He also put together a collage of films on the recruitment, training and participation of Polish American volunteers for the Polish Army in France in 1917/1918.

This year the 2014 film “Oto dziś dzień krwi i chwały” (Behold a Day of Blood and Honor) was accepted into the International Documentary Films Competition of the XIII Niepokorni, Niezłomni, Wyklęci Film Festival in Gdynia, Poland. (The Defiant, Unbroken and Cursed Soldiers), highlighting those who fought against Soviet Occupation through the early 1960s). The festival is scheduled for September 29 through October 2.

It is a great honor to participate in this film festival, and we hope that there will more news to report at the conclusion of the festival.

The PMA has set up a link to the film at PMA’s YouTube Channel: Oto dziś dzień krwi i chwały (Behold a Day of Blood and Honor)

Your ticket for the: Behold a Day of Blood and Honor