September 11, 2021
No comments yet
News release 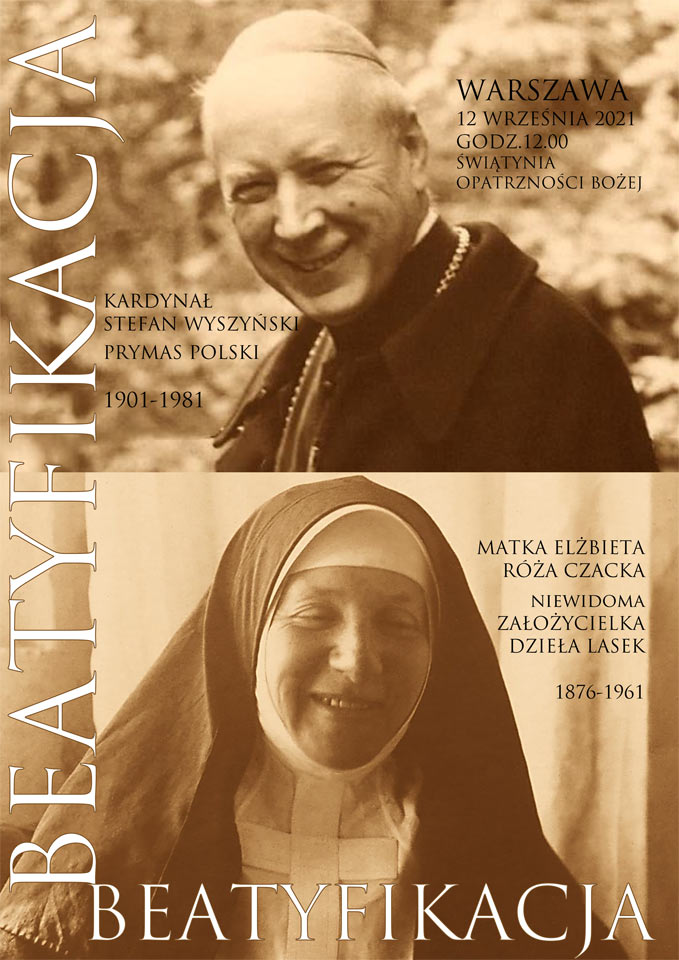 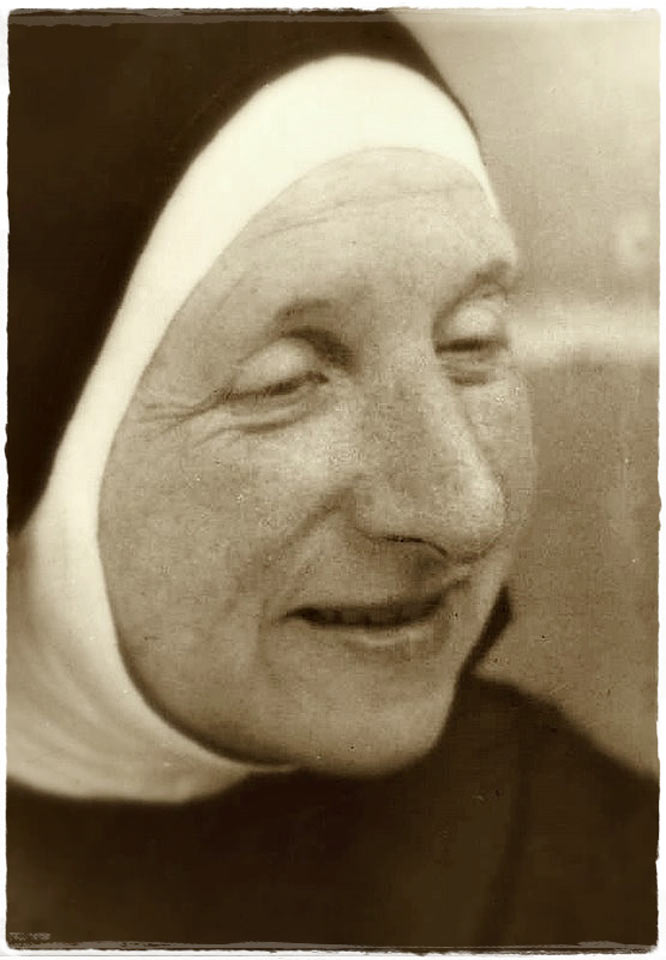 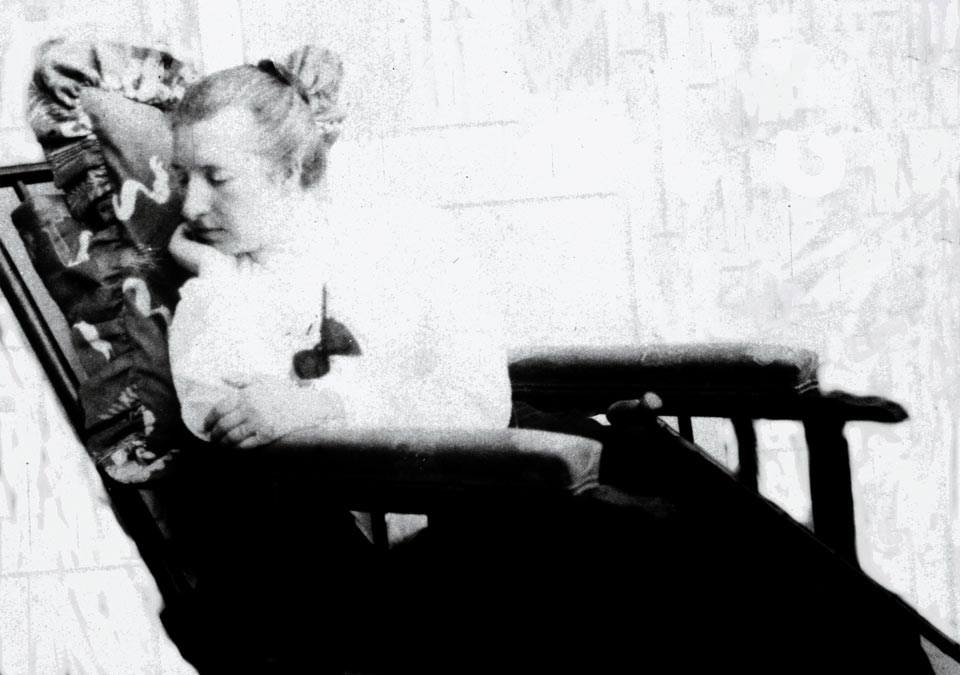 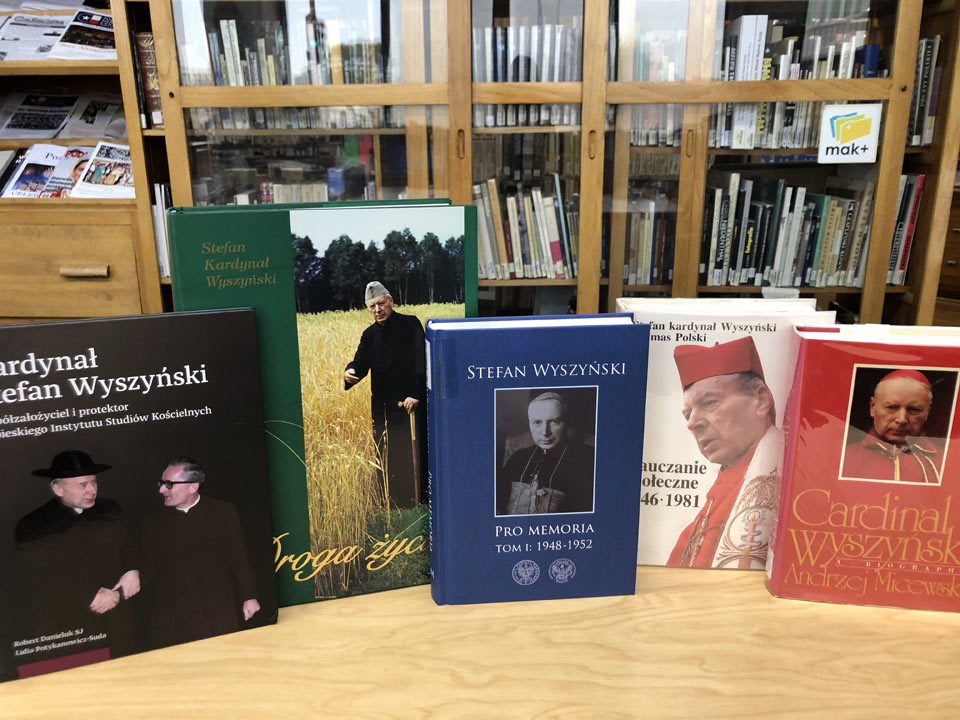 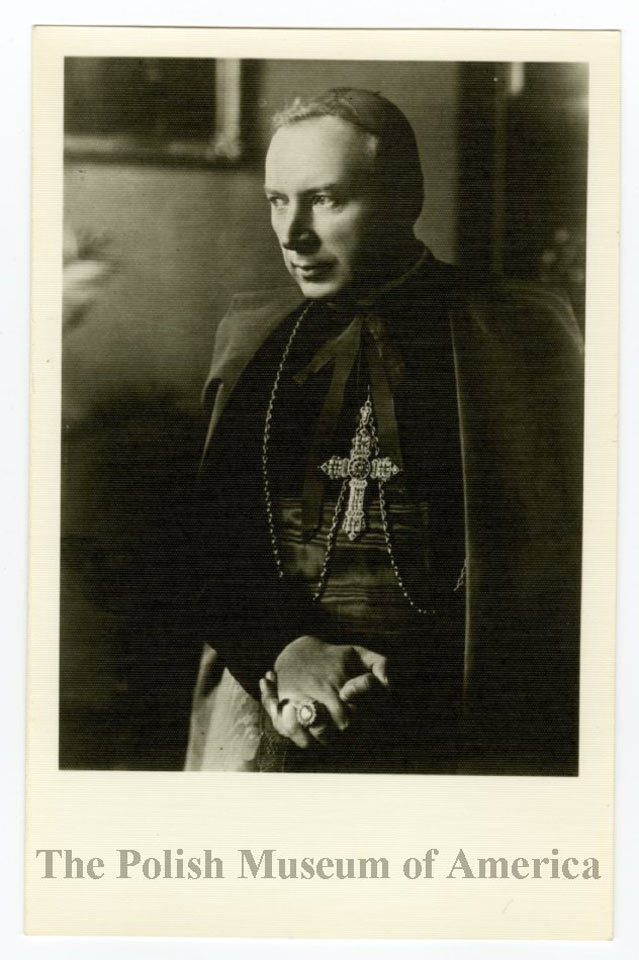 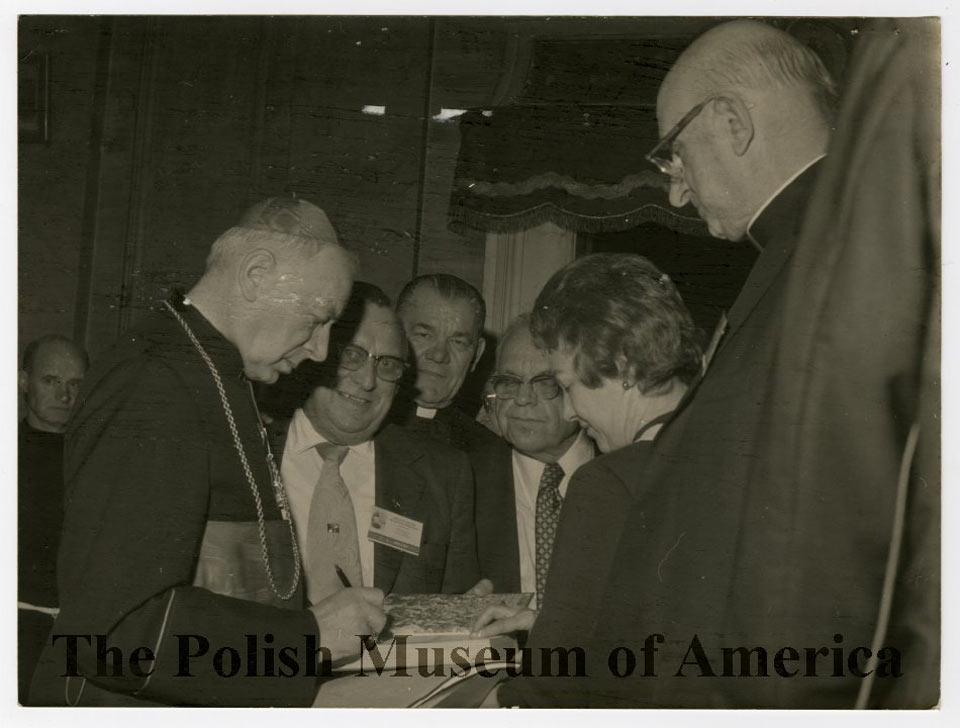 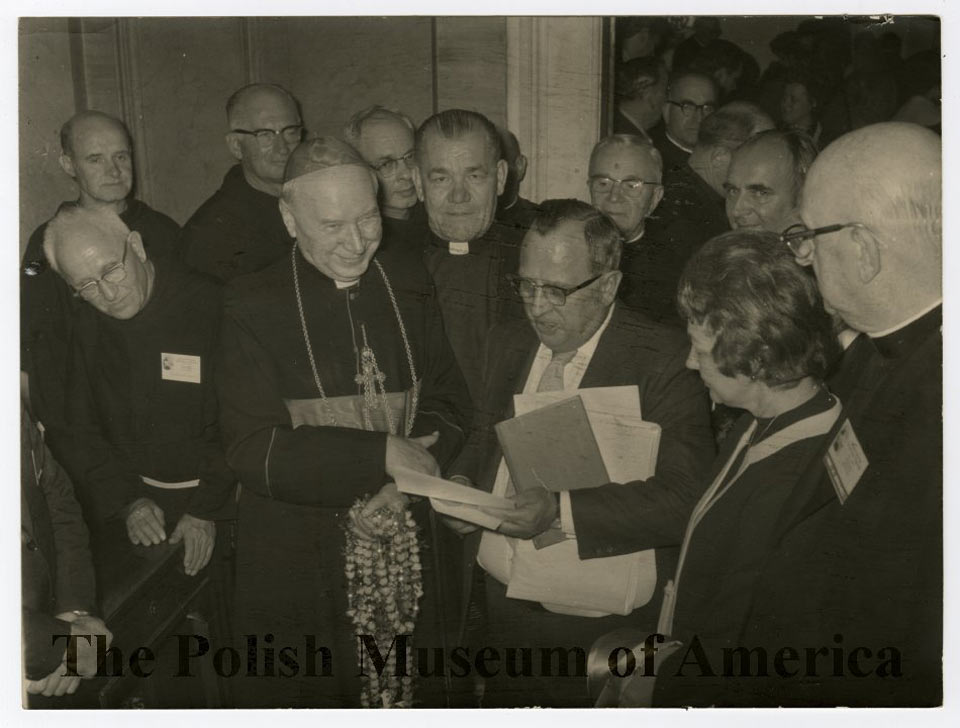 Cardinal Stefan Wyszynski, Poland’s ‘Primate of the Millennium,’ to be beatified in September 12, 2021.

He was Poland’s Primate in 1948-1981, during the time when Polish Roman Catholic Church was persecuted by Polish communist government. Cardinal Wyszynski was imprisoned from 1953-1956. He was a great and dedicated protector of Polish church and the nation. He is considered by many as Polish national here.

September 12, 2021 - we are witnesses of the last great Beatification in the tradition of Polish super saints like Frs. Maximilian Kolbe and Jerzy Popieluszko or Pope John Paul II in the history of the Polish Catholic Church! The status of this 2021 epochal celebration is determined so by its very hero and heroine - Cardinal Stefan Wyszynski - interrex of Poland during Soviet captivity and the sightless Princess Roza Czacka-initiator of the Braille alphabet in Poland’s treatment of the Blind and the Congregation of the Franciscan Sisters Servants of the Cross as well as a visionary of the Laski Education Center which is her brainchild and operates until today. I want to shed some light on the phenomenal Laski Center and will write about the Beatification after it takes place this Sunday in Warsaw. In July during my visit in Poland, I was given an intensive tour of the Laski premises by Sister Jana Maria Sciga - Franciscan Sister Servant of the Cross and Director of the Girls’ dormitory. After meeting some of its youngest residents ( Laski students range from kindergarten age to 21) - Sister and I took off via golf cart (Laski covers 76 hectares (almost 200 acres) viewing it's elementary school/ highschool and college (all co-ed). A valley studded with verdant trees led us past the Laski swimming pool center and a hippotherapy private owned farm-(the Sisters own 5 horses themselves). Laski students are regulars at the Paralympics and train on premise. There is also a boys dormitory, the music school, lycée (humanities high school) and vocational schools (they incl. metalwork, welding, blacksmith and electronics workshops). Our tour ended with the Laski Center Chapel but before this we stopped at the newly opening Mother Roza Czacka Museum (on display a plaster cast of her Braille reading hands and other precious personal artefacts) and adjoining gift shop with cozy Italian espresso and snack cafe. Here we greeted Sister Sara who had worked at the Sisters' 4 Education Centers for the visually impaired in Southern India-just part of Mother Czacka’s dream come true to transform our sightless brothers and sisters into useful and successful members of society both in Poland and beyond.
The room where Mother Czacka lived prior to her death in 1961 adjoins the altar area of the chapel. In this room rest her mortal remains in a beautiful sand color sarcophagus crafted from Polish pine. The Sisters cemetary is a mini necropolis of famous Polish artists, statesmen and religious.

Roza Czacka was born Oct. 22, 1876 in Biala Cerkiew (today Ukraine). After moving to Warsaw she was strongly influenced by her heroic grandmother who taught 6 yr.old Roza to read Thomas a Kempis’ Imitation of Christ in French. A fall injury at 22 caused blindness. Travelling abroad, Roza brought back to Poland new methods for improving the education and life of the sightless and was challenged by her own doctor to be the first woman to implicate them for the welfare of her fellow Poles.

Roza Czacka embraced this challenge, and that’s putting it mildly! Maurice de la Sizeranne’s idea A blind man, a useful man became part of her strategy which she enriched with the goal : to restore human dignity to sightless persons. Hallmarks of her work include an Association for the Care of the Blind in Warsaw (1911), an new women’s Congregation (1918) which connected the Franciscan charism with heroic witness to the Cross of adversity, the Laski Center (1922) where total sacrifice in the education and preparation of blind or visually impaired children/ young adults spearheaded their career vocation formation and independent life, and accommodation of the Laski premises and buildings in the service of the Polish Home Army during German occupation and terror (WWII 1939-1945). The active participation in the Warsaw Uprising August 1944 by her Franciscan Servants of the Cross - on Mother Czacka’s personal order was too much even for Fr. Stefan Wyszynski (Future Primate of Poland), serving at that time as Laski Center and Polish Home Army Chaplain. He later wrote that the faith and courage of this sightless woman overwhelmed him. A Polish Woman larger than life, Mother Czacka is Someone who proves to us that the resilience of a Nation’s Culture and love for one’s neighbor can and will carry us through our scary and confused age.