May 12, 2021
No comments yet
Anniversary, News release 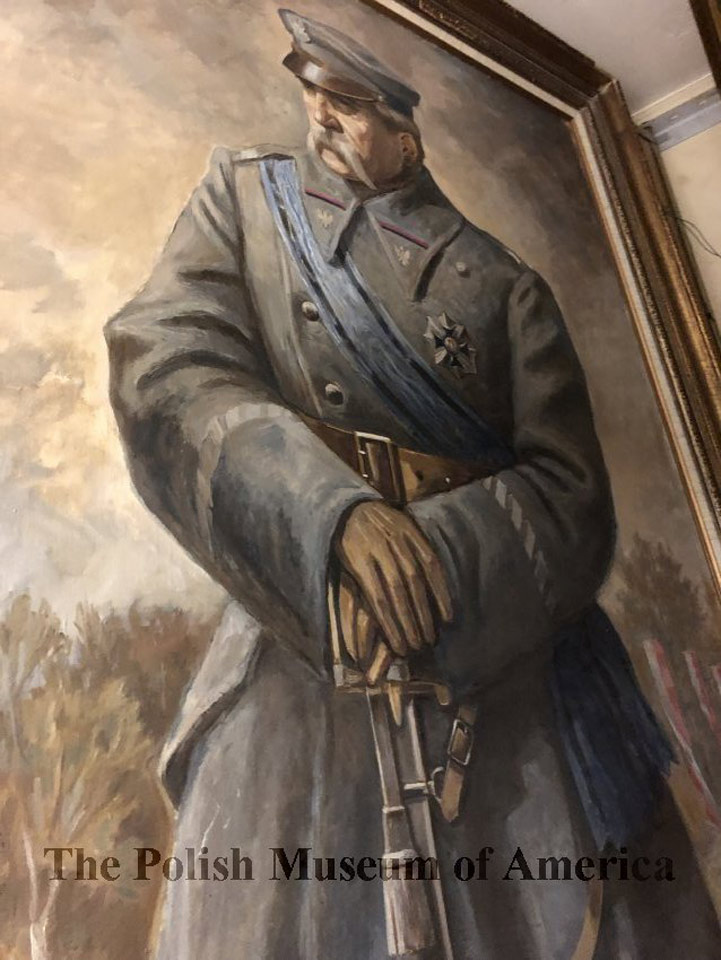 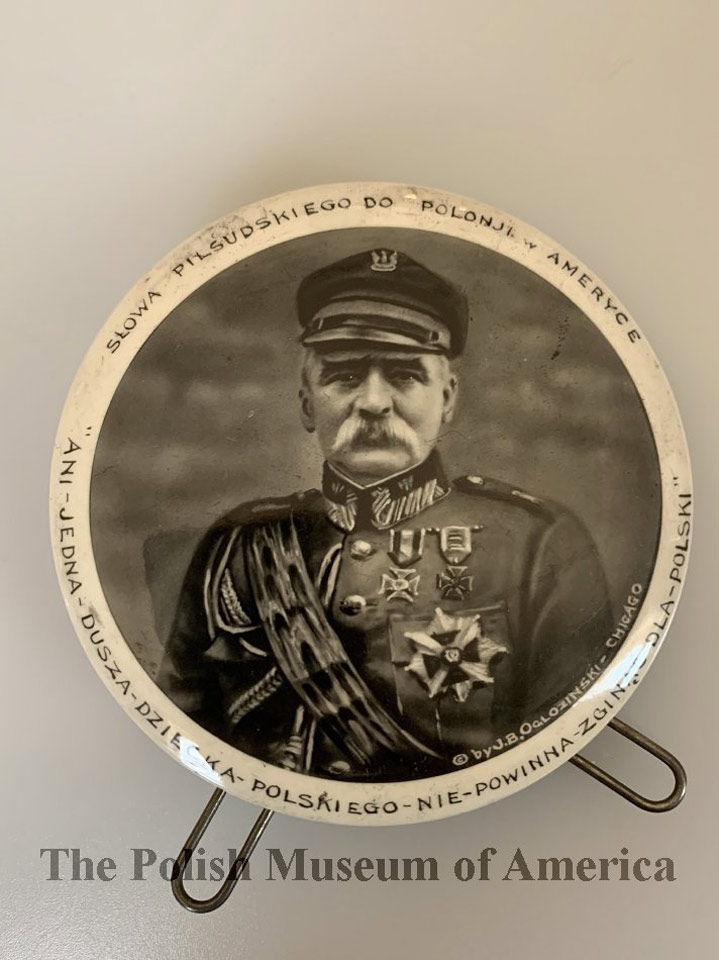 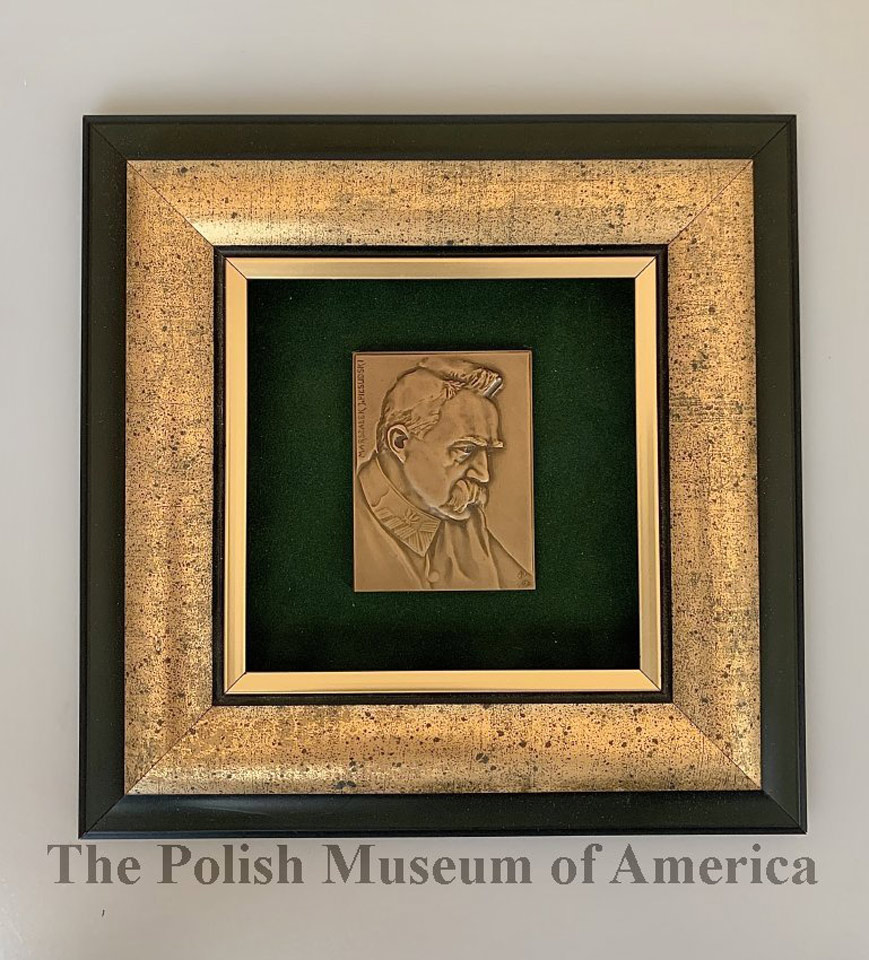 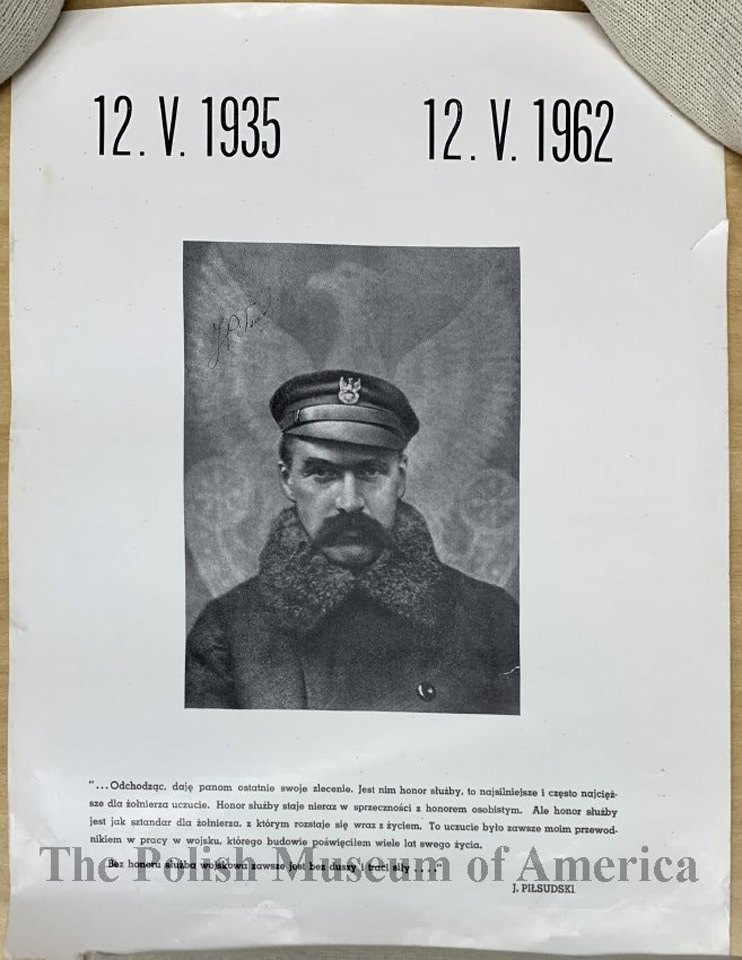 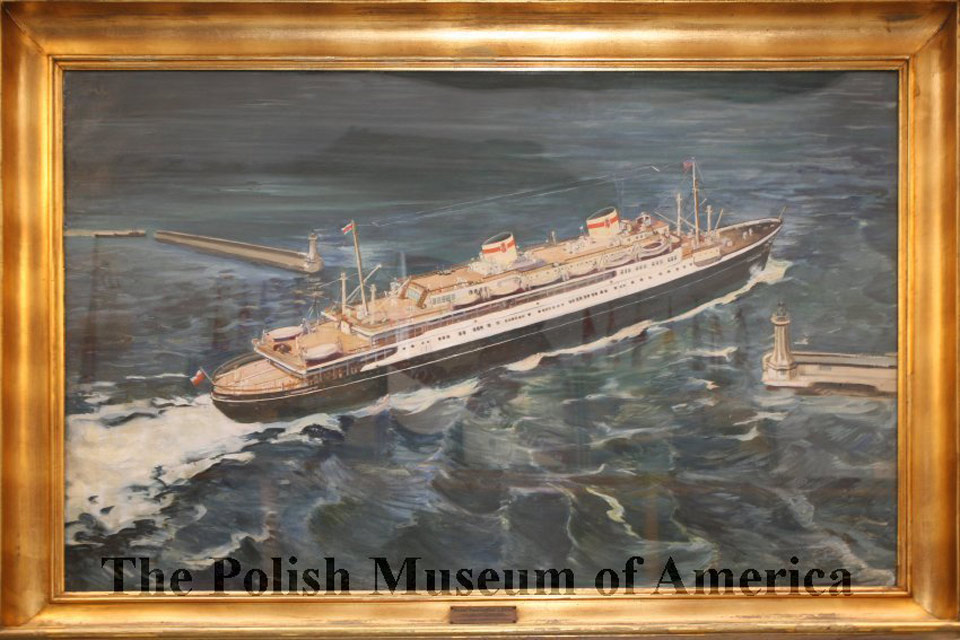 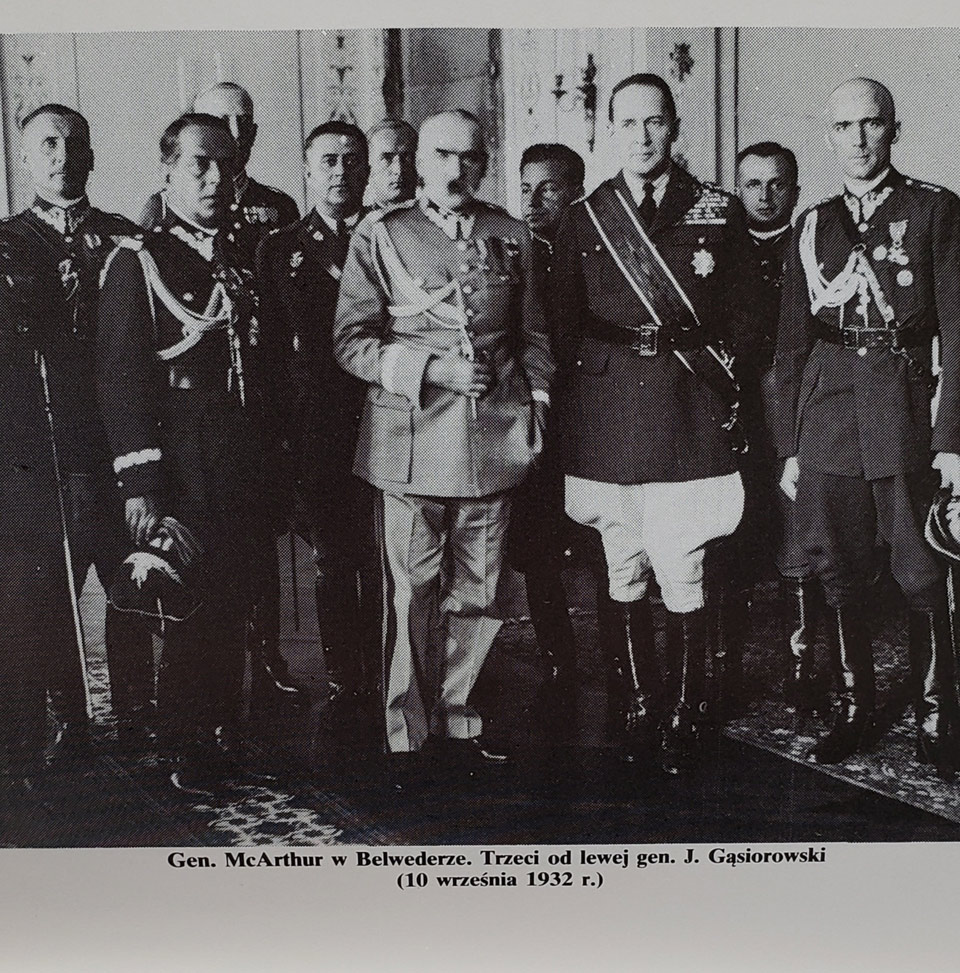 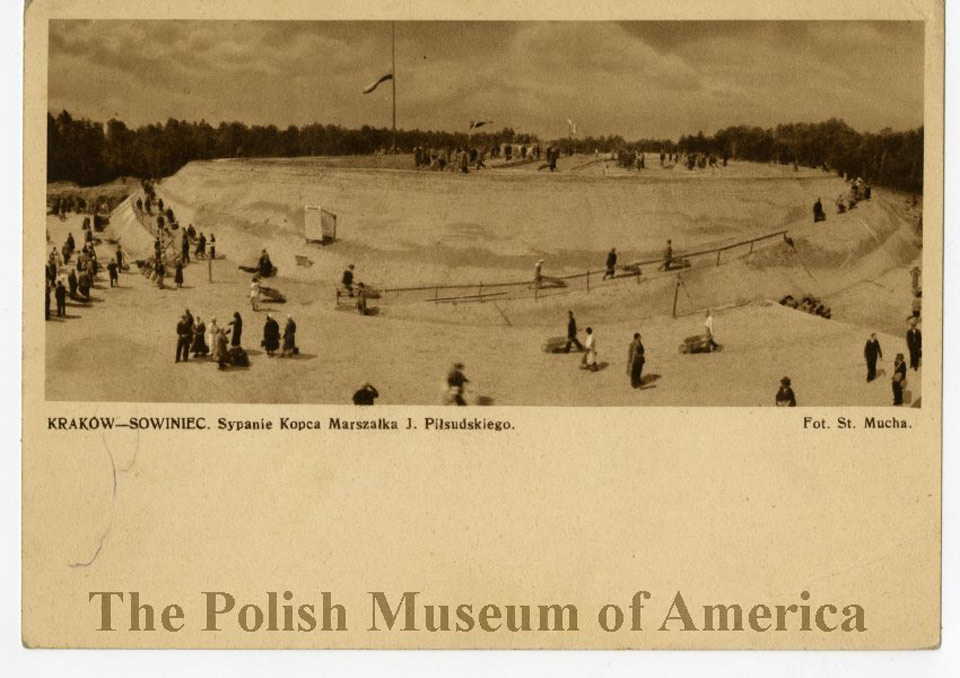 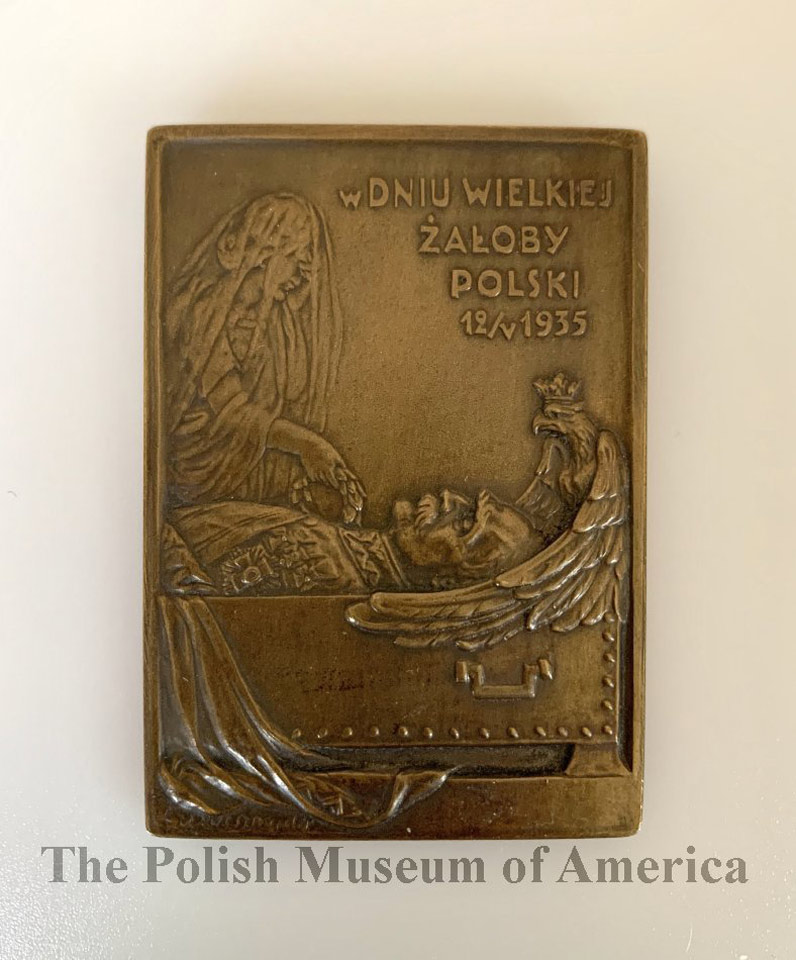 As we mark May 12, the 86 death anniversary of Jozef Pilsudski, we remember his extraordinary life and legacy. His beloved mother inspired her youngest son to love Poland with all his heart.

Inheriting a tradition of patriotism from one of the best known noble Billewicz families-Maria in her son's own words "nurtured me to fulfill the role which I was assigned". A mother of 12, Maria used Polish literature and history, esp. after the Polish 1863 Insurrection-to instill into young Jozef a passion to live and fight for sovereign Poland. He grew up to be the first Marshall of Poland and two-time PM (1926-28, 1930). But long before this - Pilsudski was a social justice activist during medical studies in Charkow. Banished in 1887 to a deadly Syberian labor camp - Pilsudski suffered health setbacks but accumulated character and conviction about his destiny to win his Homeland's freedom. A socialist at heart, Pilsudski's major achievement was to extract Polish Socialists from communist influence and reassign their goal towards fighting for independence. Soldier and strategist, Pilsudski was a visionary who repeated "to want is to do it" (pol. chciec to moc). The brain behind paramilitary units like Polish Military Org. & Polish Rifleman's Assoc. (pol. POW & Strzelec), Pilsudski believed in and created the 1914 Polish Legions when Poland was absent from the European map. These units, whose popularity spread like wildfire-with young men running away from home to join-carried out the extraordinary operation of disarming and driving out enemy troops from Polish cities and the recovery of Polish territorial jurisdiction. He is one of the Fathers of Polish independence in 1918. He spent 1919-1921 securing Poland's borders and is the only European or world commander to accomplish victory over Russia-winning the 1920 Polish-Bolshevik war. After Polish President Narutowicz was assassinated - Pilsudski blamed PM Witos for negligence and left politics. Returning in 1926 to quell unrest with a brief May 12 soft coup d'état and reinforce order - Pilsudski rejected a nomination for President and was sworn in as Secretary of Defense. Rejecting luxury, he lived in a modest estate near Warsaw, with his wife Alexandra and two young daughters, Jadwiga and Wanda. Despite declining health, Jozef Pilsudski commandeered and later oversaw Poland's security and foreign challenges until his death in 1935. One of his admirers, a certain American Gen. Douglas MacArthur, paid an official visit in 1932. Would they not approve today, 90 yrs later of Polish/American/European soldiers' Defender May 2021 exercises spanning deployment from N. America, Atlantic Europe to the Black Sea?

Your ticket for: Jozef Pilsudski