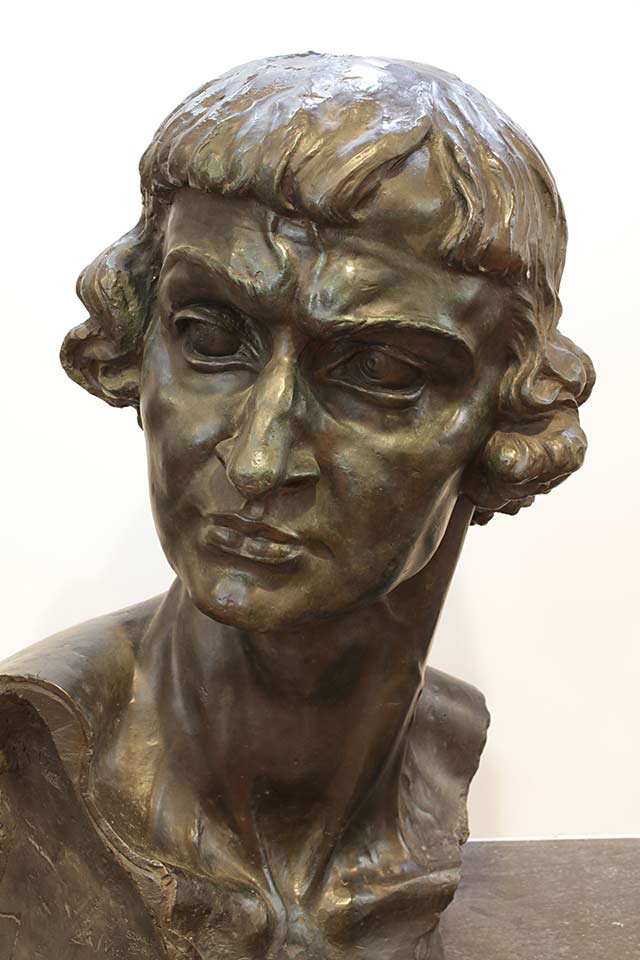 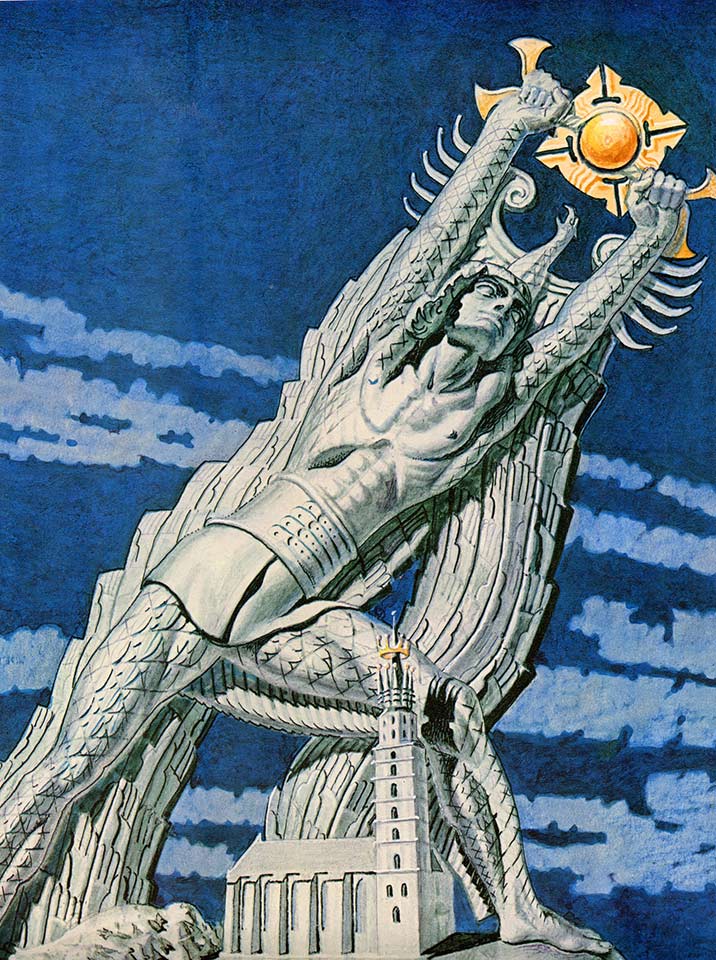 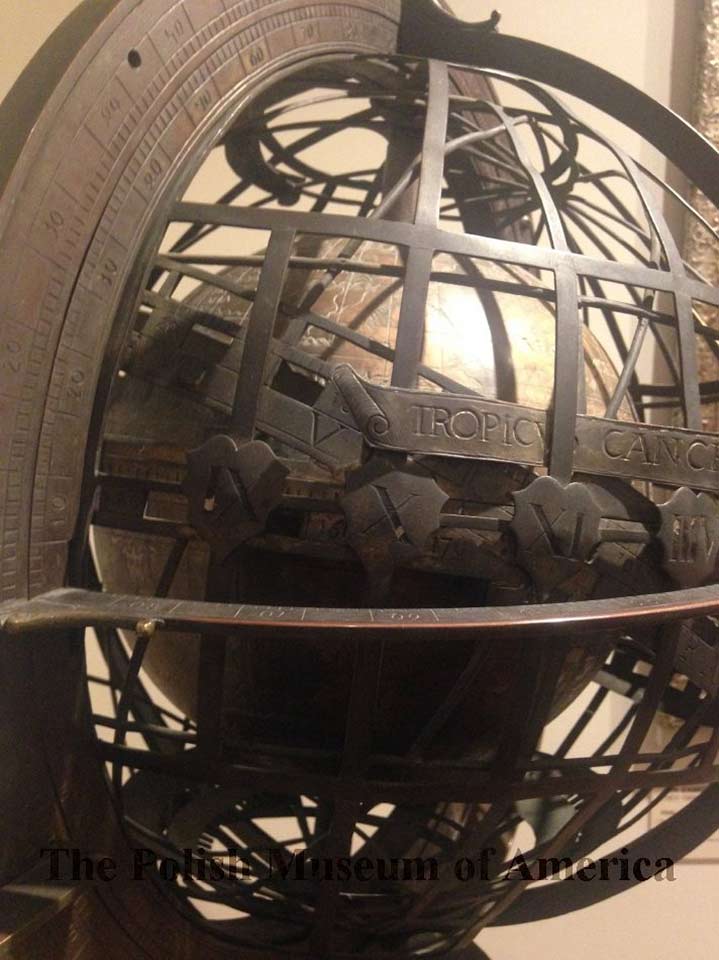 On May 24 we mark the 478 anniversary of the death of Mikolaj Kopernik.

Born in 1473, Kopernik aka Copernicus (Latin) was an outstanding Polish mathematician, phenomenal Polish astronomer, physician, lawyer, constructor, economist. Kopernik's most important historical discovery was published in 1543. In "De revolutionibus orbitum coelestium"-this extraordinary scientist, who was way ahead of his time, presented a heliocentric structure of the solar system. He demonstrated how the Earth and other planets travel around the sun. This went contrary to the Medieval enforced model of the structure of the world, namely that the sun and planets circle the Earth. When we realize that in the 20c. there would be no expeditions to space and the moon if not for Copernican theories and discoveries-we can appreciate just how compelling Kopernik's input into world science really is. Mikolaj Kopernik was also a Polish patriot. After his move to Frombork as canon of the Warmian Chapter-during the Polish/Teutonic knights war, he led the defense of Olsztyn Castle as commander. Vital to note-Torun, birthplace and seat of Mikolaj Kopernik and his family environment, a Hanseatic League city for 200 years, its' citizens, appealed, in 1440, to the Polish Royal Jagiellonian dynasty-requesting liberation from its Teutonic oppression. Polish King Kazimierz Jagiellonczyk in 1457 granted Torun privileges incomparable with other contemporary Polish cities. Thus Respublicae Thorunensis-a "burgher republic" special status city, Torun began an unmatched dynamic cultural and economic boom-lasting 300 years until the II Partition and occupation of Poland in 1793 by Prussia, Austria and Russia.

Your ticket for: Mikolaj Kopernik