October 9, 2021
No comments yet
Anniversary 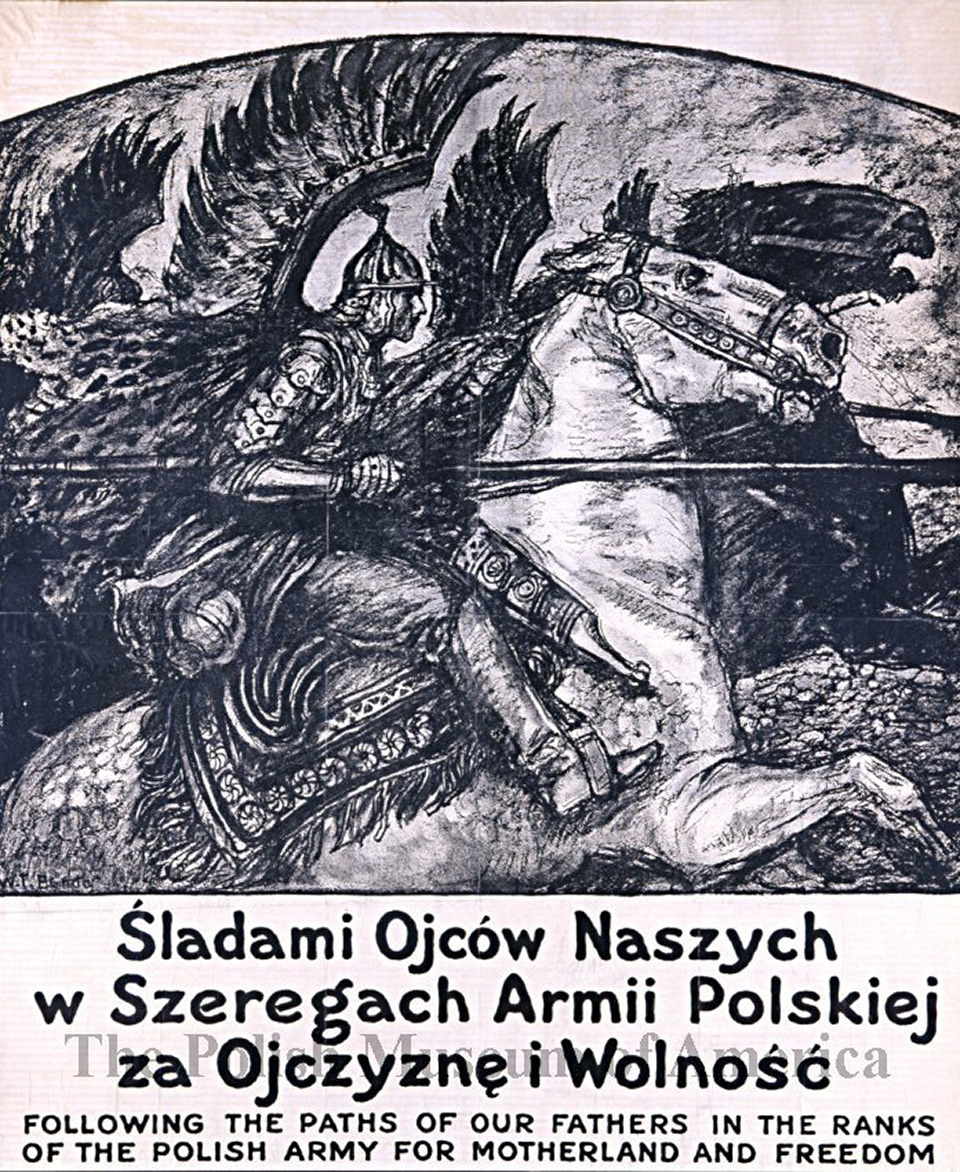 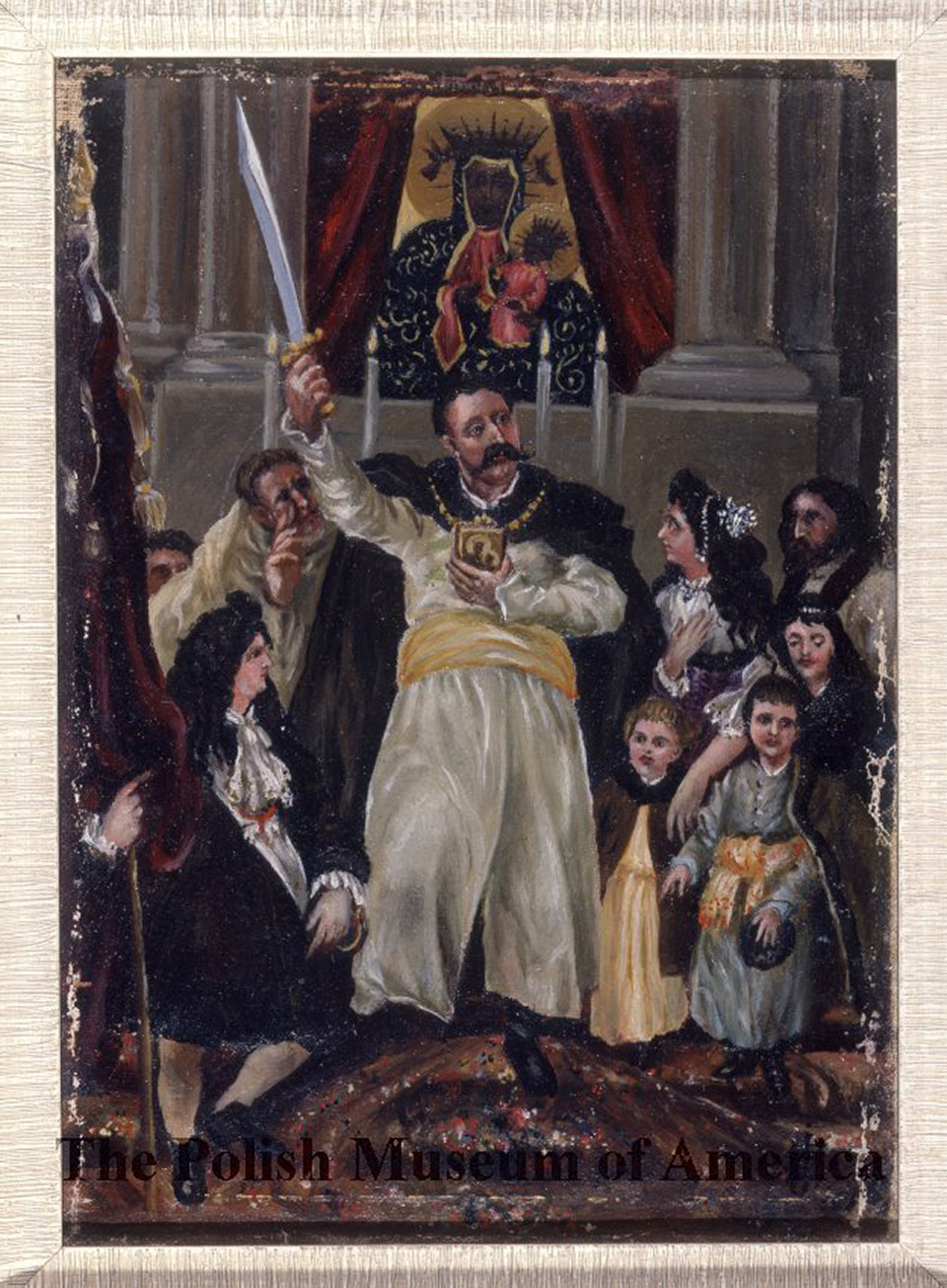 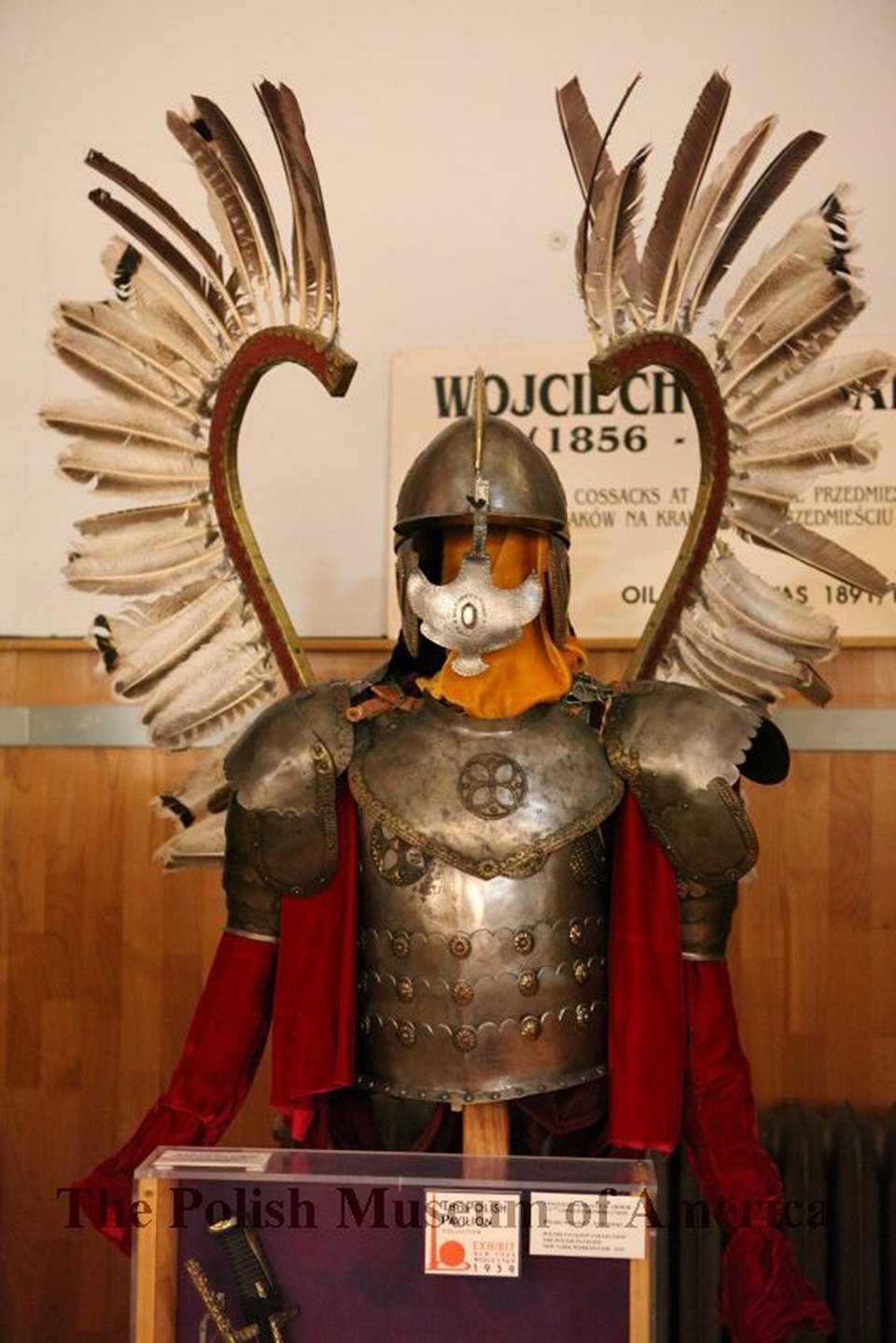 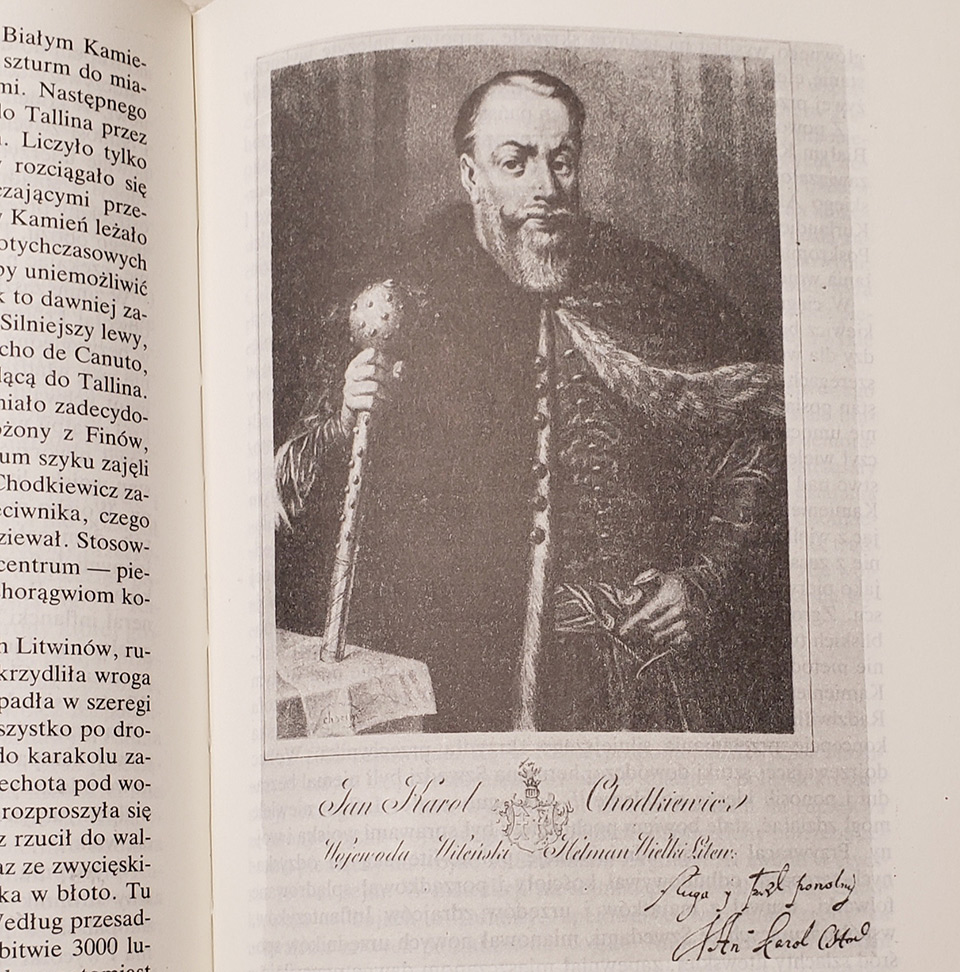 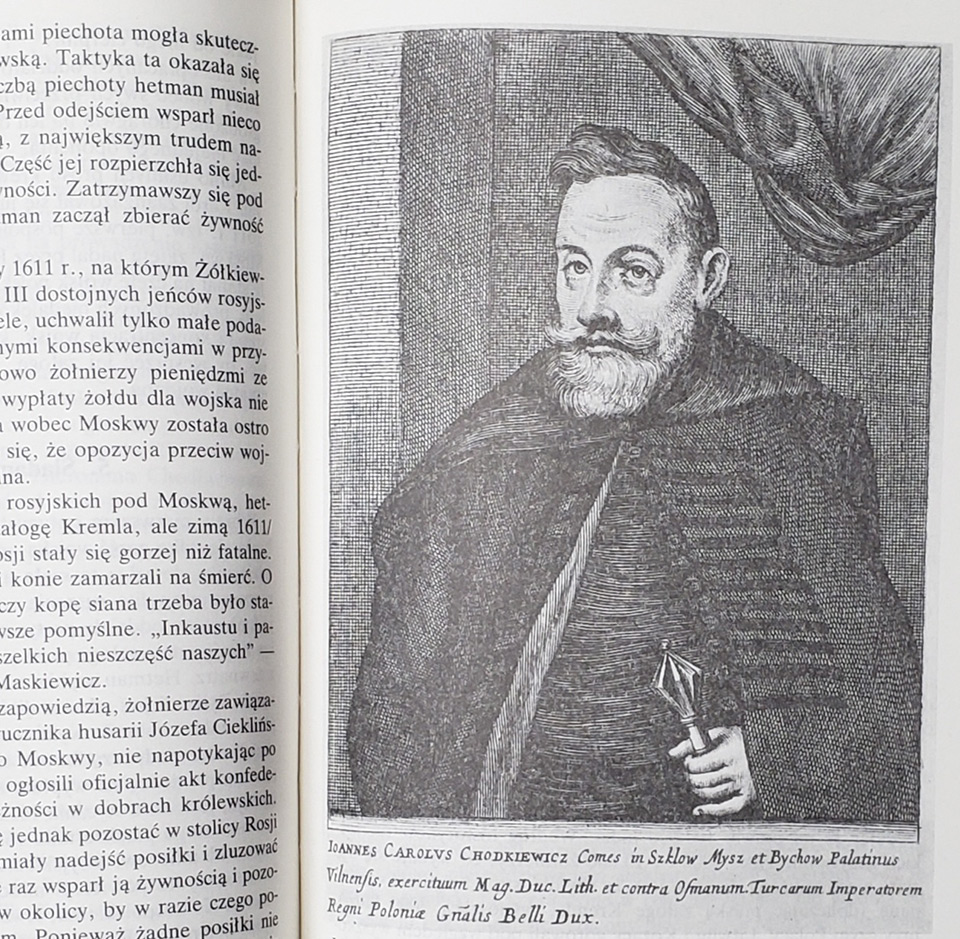 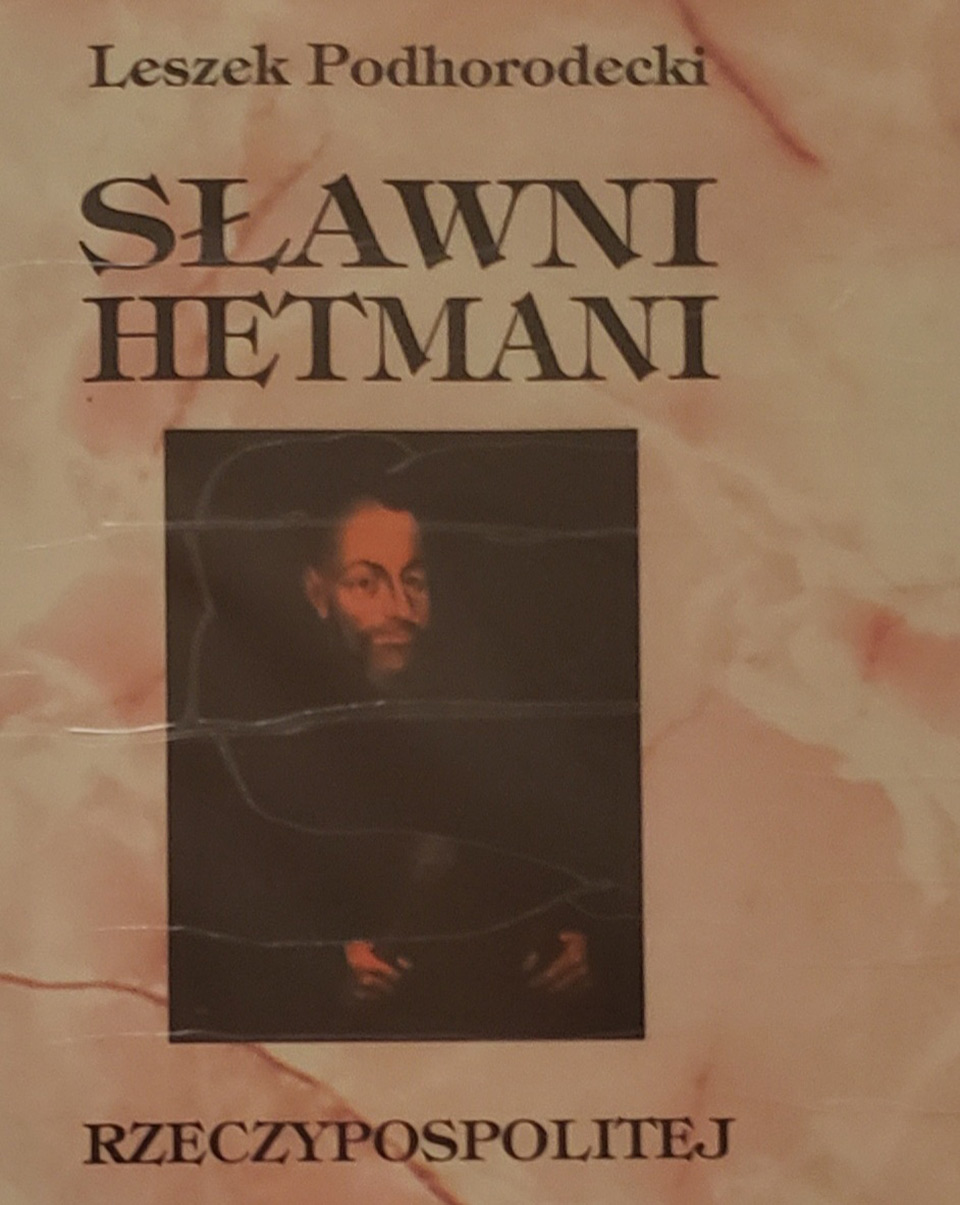 This October 2021 we rejoice in the 40th anniversary of Polish American Heritage Month.

Four decades ago in Philadelphia, a team of passionate Americans of Polish descent put their brilliant idea into motion and here we are celebrating Polish culture, spirit and innovation ever since. Throughout the month, across America, and of course in Chicago, You can expect concerts, award ceremonies, events, for instance at Chicago Public Libraries, all related to the distinguished service that Polish Americans rendered to American society. PAC-IL. Division will honor, Oct. 24, distinguished Polish-Americans with Heritage Awards in the fields of Medicine, Academia, Philanthropy, Business, Civic and Humanitarian Service. How symbolic that the 400 round anniversary of an epochal Polish victory at Chocim (south-eastern flank of Europe) which set the ground for King Jan Sobieski's continental victory and defense of Christianity at Vienna some 60 yrs later-coincides with our Pol/American Heritage Month. Oct.9, 1621 Polish hetman Jan Karol Chodkiewicz leading a joint Polish-Lithuanian army shred the Turkish invaders to pieces. Never had Poland been so vulnerable to its enemies as in this pivotal moment when her most powerful royal dynasty, the Jagiellonians, came to a close, with King Zygmunt August, Poland's renaissance monarch (1530-1572) dying heirless. Poland's progressive project of avant-garde democracy by way of royal elections-against a background of mostly autocratic rule Europe, was a masterpiece in the making. Magnates advocated their form of the election process, Polish gentry promoted its own-this rivalry would one day lead to the most modern democracy in Europe. For now domestic chaos ensued and this invited trouble from outside. Thank God for 2 Polish hetmans, Jan Zamoyski who militarily blocked the Hapsburg's grab for the Polish throne and Jan Karol Chodkiewicz, who's ingenious tactical strategy empowered the best cavalry in the world, the Polish hussars, outnumbered by Turkish forces-to stop them on the Dniester river and buy 3 decades of time until King Sobieski's 1683 Vienna victory-which once and for all secured Europe from the Ottoman Empire. Our Western civilization as we know it, not withstanding America-its beacon and the leader of the free world, owes its protection, not on one occasion, to Poland and her military brilliance! Let's be wisely mindful of this heritage in October and every month of the year! To celebrate Polish American Heritage Month and experience Polish heritage, visit the Polish Museum of America.