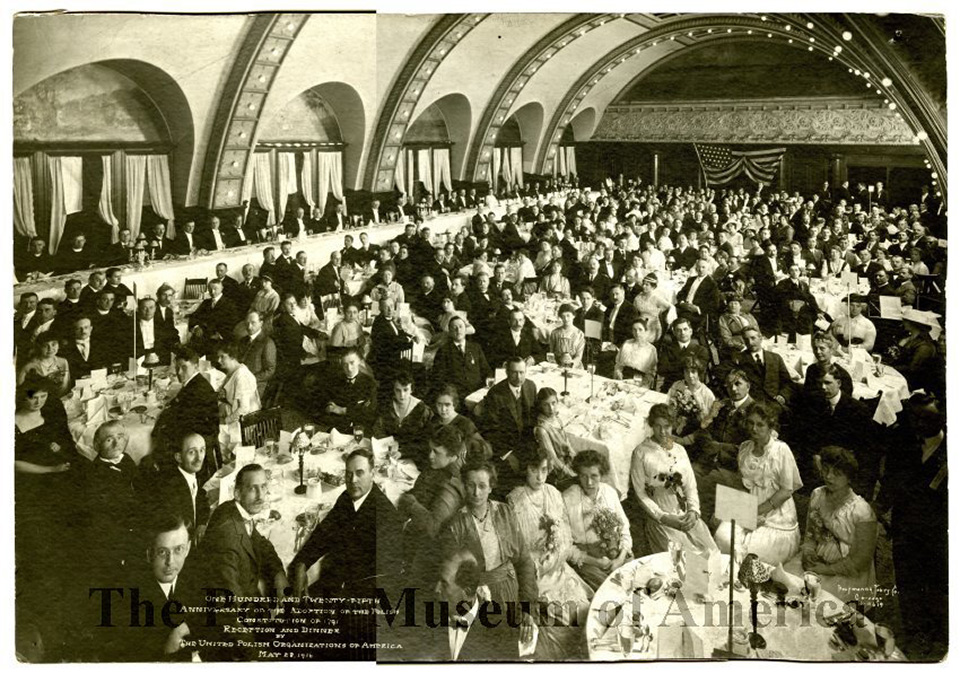 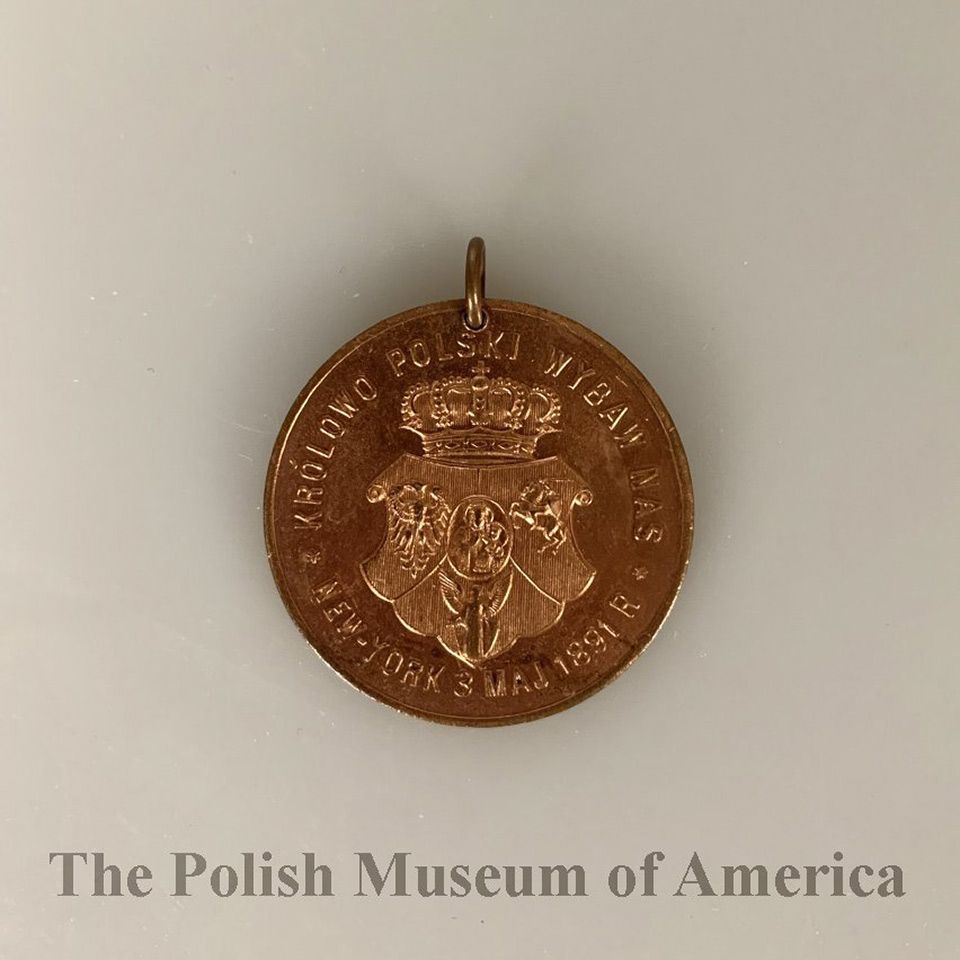 On May 3, 1791, Poland pulled a fast one when it came to democracy in Europe! Today May 3, we jubilee in the celebration of the 230 anniversary of the world's second most modern and freedom-loving constitution!

"Appraised more precious than life itself, than personal happiness, political success, foreign independence and domestic national sovereignty-despite adversities that our passions might cause-for the common good, for the grounding of freedom, for the preservation of our Homeland and its territorial integrity-it is with the utmost consistency of spirit that we pass this Bill". These Preamble words from the May 3 Constitution sum it up best-18 century Poland was light years ahead of the rest of the world, outside of America and its remarkable 1776 Constitution. Polish thinkers and lawmakers were impressed by the American solution to disarm British despotism. Enjoying an unprecedented, by European standards, a tradition since 13th century, of government by consensus and representation, Polish gentry enjoyed greater freedoms than their European counterparts, and much earlier. Under growing oppression from 3 Empire powers-Prussia, Russia, and Austria, the Polish legislators spearheaded the first Ministry of Education (pol. KEN) in Europe. Educators like Ignacy Potocki, Hugo Kollataj & others much influenced by Piarist Fr. St. Konarski laid fertile ground for the blossoming of a Governance Act (pol. Ustawa Zasadnicza) armed with modern tools of reform and independence. Passed by the Great Sejm for the Polish-Lithuanian Commonwealth (the largest State in Europe)-this set of reforms was positively verified by the local legislature (pol. Sejmiki). They included 100,000 man armed force, an energetic active government, learning access to all citizens, correction not revolution. A synthesis of necessary reforms and preserving what was good and avant-garde in Polish nobility tradition. Witaj Majowa Jutrzenko! We welcome our May Dawn!

Your ticket for: Polish May 3 Constitution