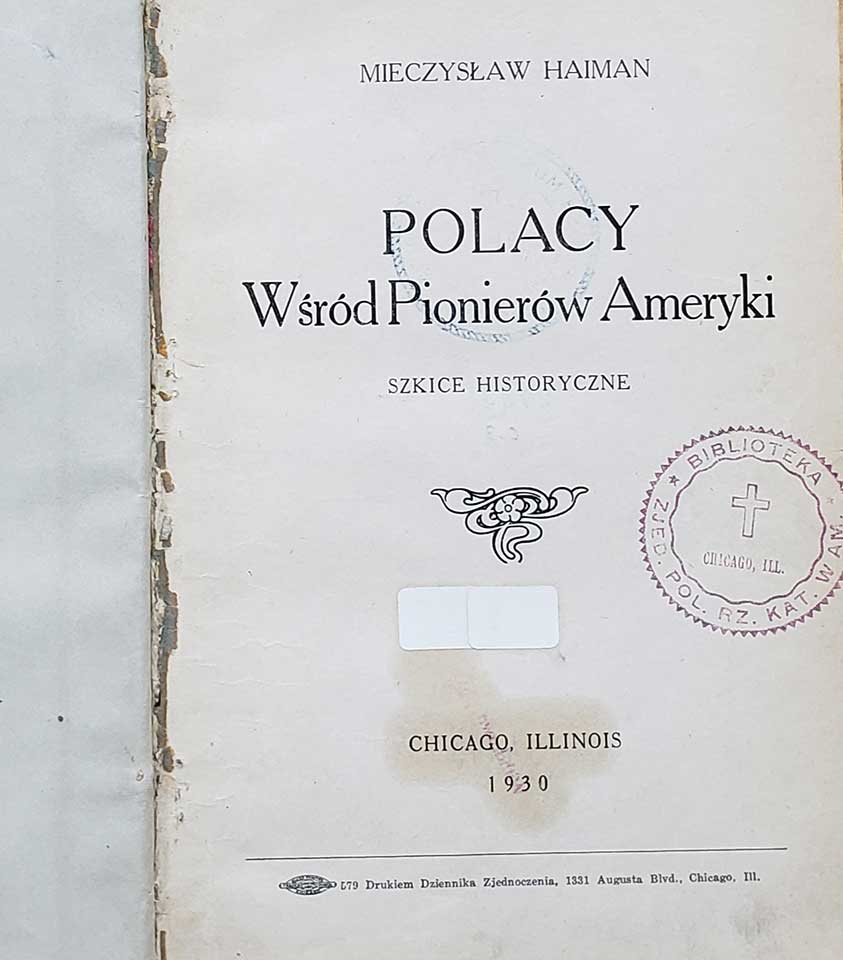 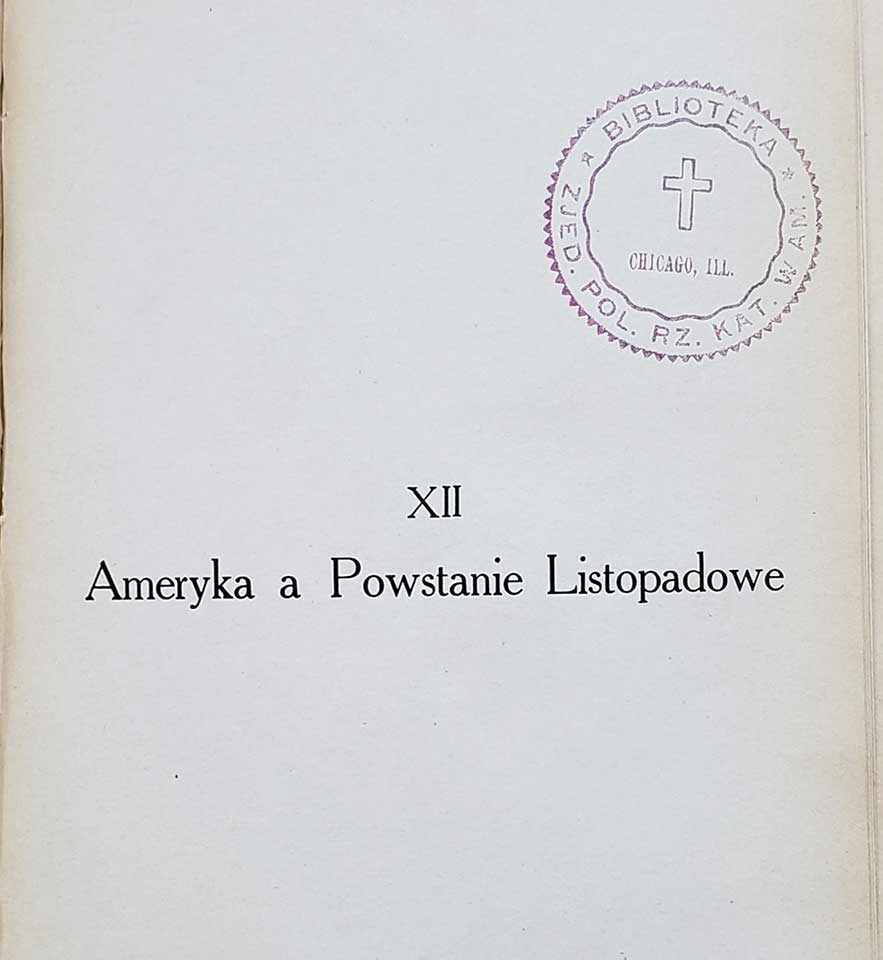 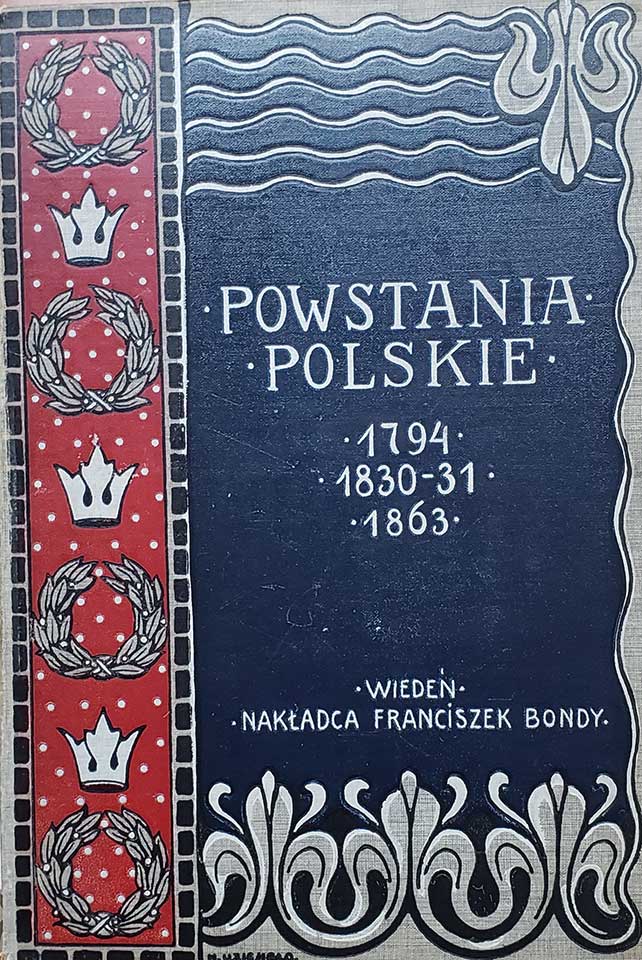 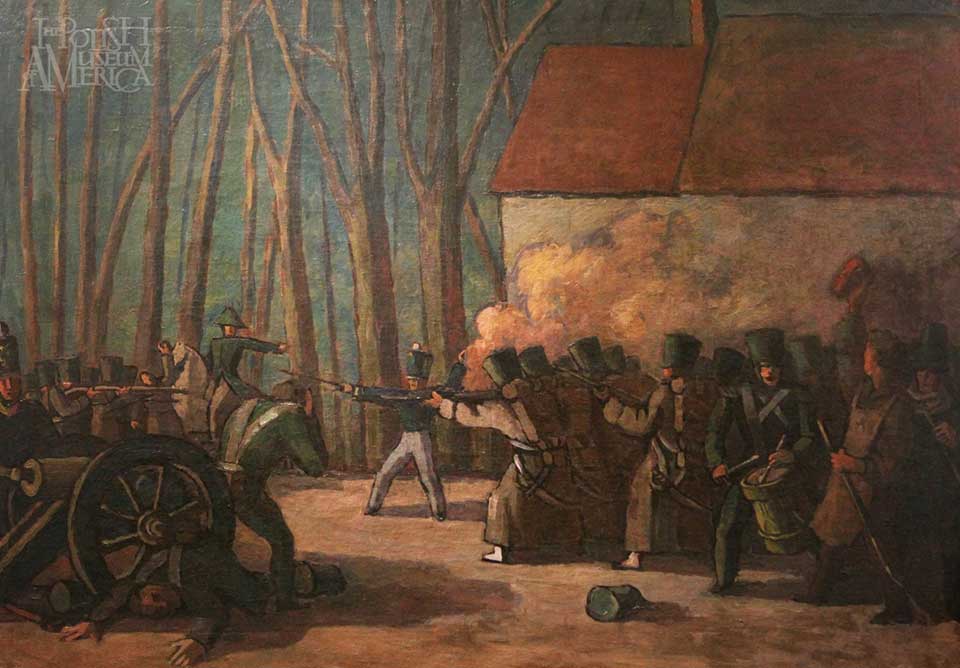 Today we mark the 191 anniversary of the November Uprising in Poland.

Late, on the night of November 29/30, 1830 Polish officers and cadets from the Warsaw Military Academy initiated one of its first national insurrections in modern Polish history. Its purpose was to drive the Russian occupying forces out of Eastern Poland. Thus began the Polish-Russian war of 1830-31 in the heartland of tri-divided Poland (the other oppressors were the Prussians and the Austrians). The well-known Polish military call, esp. common during WWII: "In God's name for our freedom and yours" originated during this first large-scale Polish Uprising. Lt. Piotr Wysocki entered the Military Academy's building in Warsaw's Royal Lazienki Park and uttered these words to the cadets: "Poles the hour of revenge has come. Today we either die or achieve victory! Let's go and may your breasts be like Thermopylaes for the enemy". He led his men to capture Prince Konstantin (brother of Tsar Nicholaus Romanov) who headed the Russian occupying forces in Poland. To achieve this goal they stormed the Belvedere Palace. Their target escaped at the last minute disguised as a woman. They went on to take the Warsaw Arsenal back from the Russians. Polish armed forces won 35 out of 45 major battles (which includes both Polish and Russian offensives) that ensued during 12 months of fighting. The leaders of the November Uprising lobbied for international support via their representatives in Paris and London. Their diplomatic offensive failed because Western powers treated the Polish-Russian war as an internal problem of the Russian empire. Prussia was viciously against the Polish Insurrection, torpedoing it by confiscating Polish weapons. Polish reserves deposited in Prussian banks were sequestered. This isolation of Poland weakened substantially Her efforts towards independence and by October 1831 the Uprising was crushed. However, the Polish Nation's quest for sovereignty was stronger than ever and this would lead Poland a century later to Victory. The memory of this 1830 Insurrection is very much alive in Poland today. Just this weekend the remains of Maurycy Mochnacki, a 26 yr. old Insurrectionist and great Polish patriot returned from Paris to Warsaw where they were buried with State honors. Come visit our Museum to see for yourself our Great Hall epic painting Charge of the Circassians by Wojciech Kossak and discover our Library collection-did You know our legendary Founder and first Director Mieczyslaw Haiman chronicled American fundraisers, support campaigns and military efforts held in the 1830s by Americans in Boston, Wash. D.C. (coordinated here by George Washington Custis - adopted son of President G. Washington), New York and other cities, which, with General Lafayette's mediation in Europe, materialized into much-needed assistance for Poland's Freedom Fighters?!