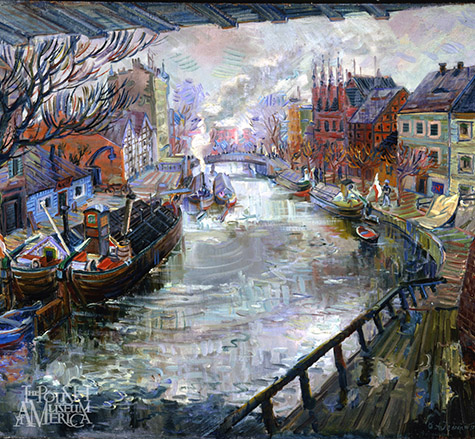 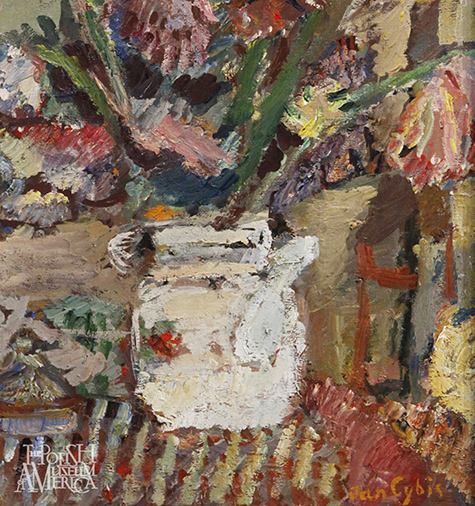 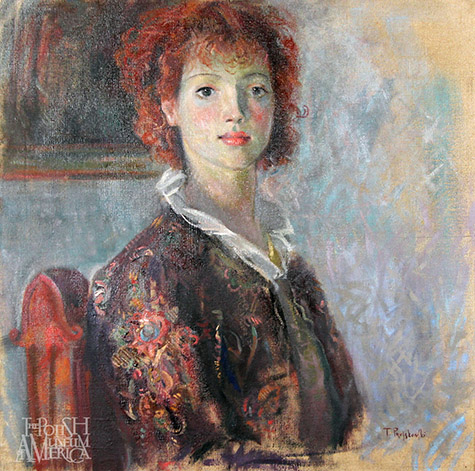 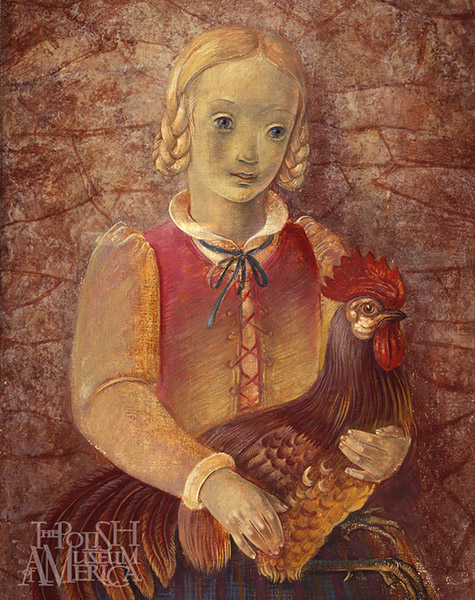 In February, we mark the 100 anniversary since the Biennale of Tadeusz Pruszkowski and his St. Luke Fraternity Society in the Warsaw Zacheta Gallery. Our phenomenal PMA features his work and artists inspired by this renaissance man, Polish painter, designer and art critic. In Switzerland, France and Algeria, he studied Velasquez and Dutch masters. Młoda Sztuka (Young Art), his brainchild, attracted gifted painters who did not mind some combat on the side. Members enlisted with Polish forces and trained to deter Bolshevik Russia from occupying Europe. Poland won the 1920 war and these incredibly talented Polish fighters could return to their easels and in his case, also teaching pulpits. Named rector of Warsaw Fine Arts School in 1922, Pruszkowski promoted Polish themes and Polish classicism in the Arts. His Castle hill villa studio and plenary projects in Kazimierz Dolny, an artists’ paradise nestled in rolling hills and Vistula river banks, became a mecca for new ideas and mastery. Here the avant garde St. Luke Fraternity is born. And 3 other groups, the Warsaw School, Free Painting guild and Fourth Group. The Polish Pavilion for New York’s 1939 World Fair enlisted St. Luke to paint a series of 7 epic masterpieces on Polish milestones in European history. In 1926 he produced an iconic film about his beloved Kazimierz “The Delightful Hangout - California in Poland''. An accomplished pilot and patriot, Pruszkowski devised his perennial project - the Polish Arts World Promotion Society in the 1930’s. During German invasion and occupation of Poland, he saved many Jewish people. For this heroism and his extraordinary timeless talent, Pruszkowski was arrested by the Germans and shot to death while trying to escape their notoriously gruesome Pawiak prison.
Beatrix Czerkawski