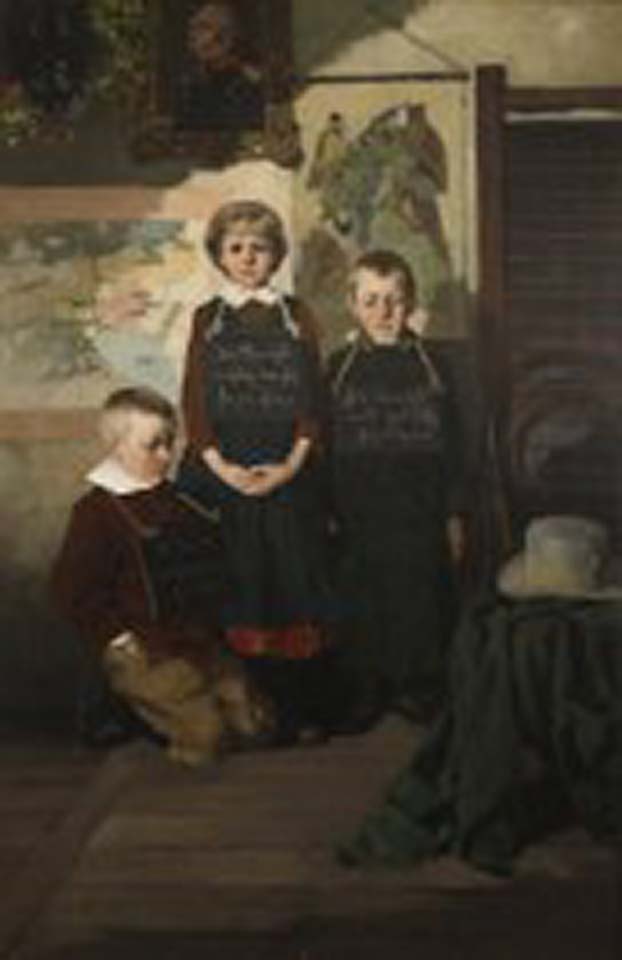 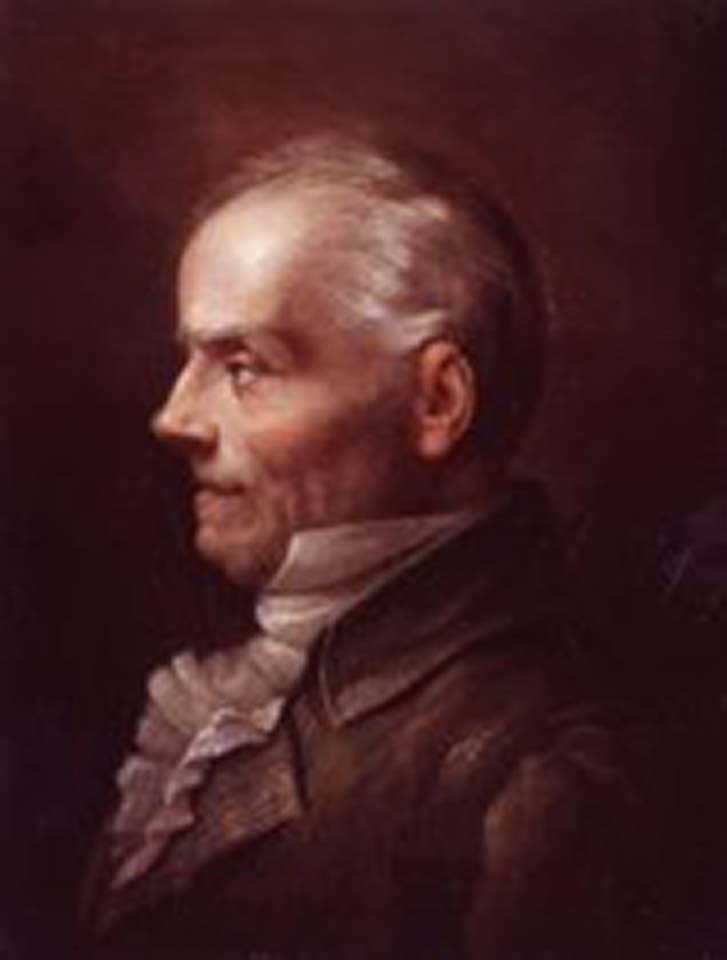 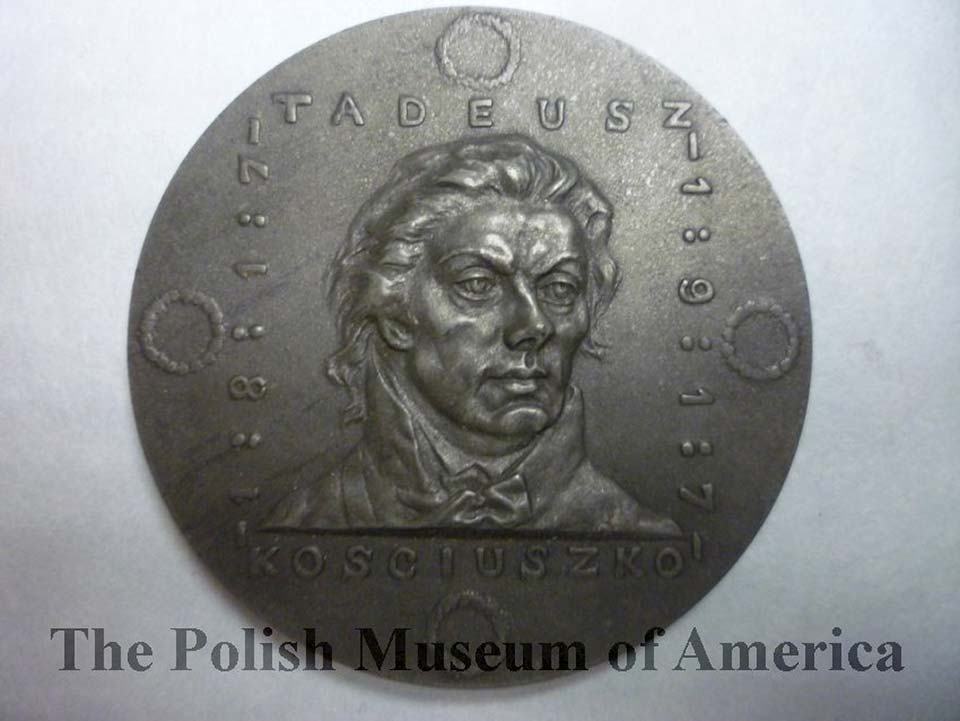 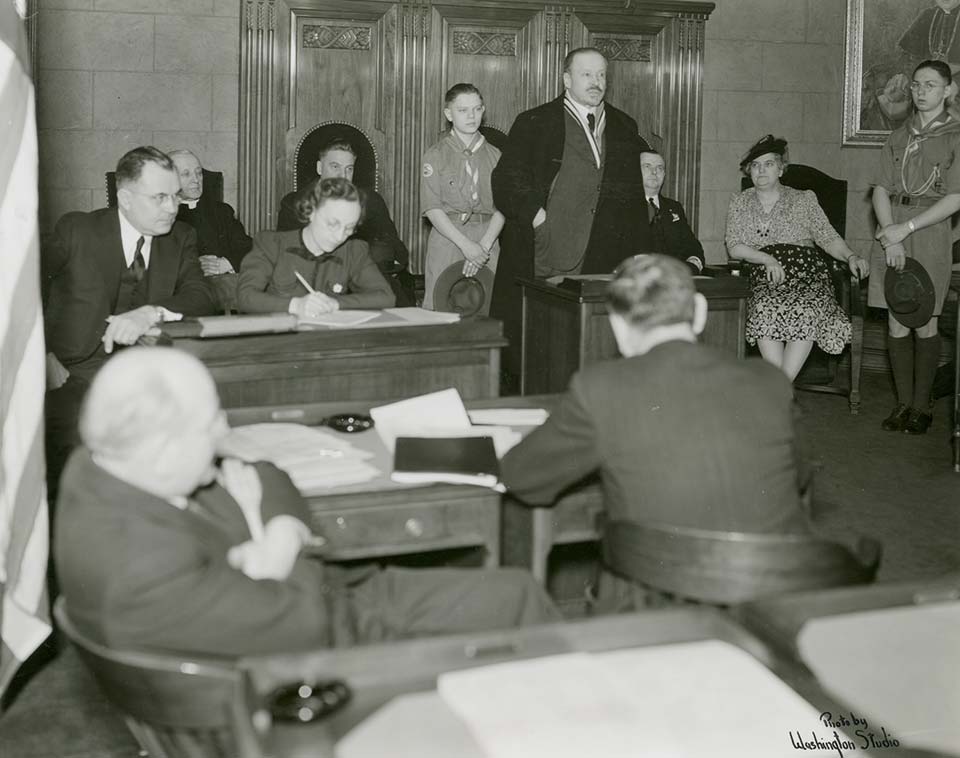 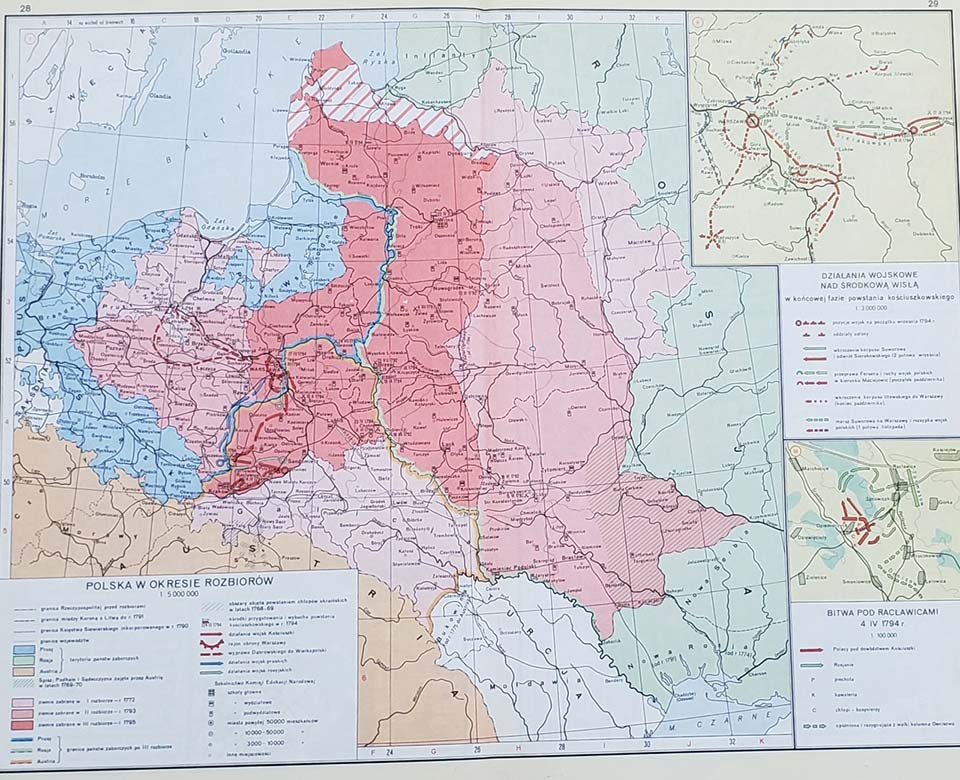 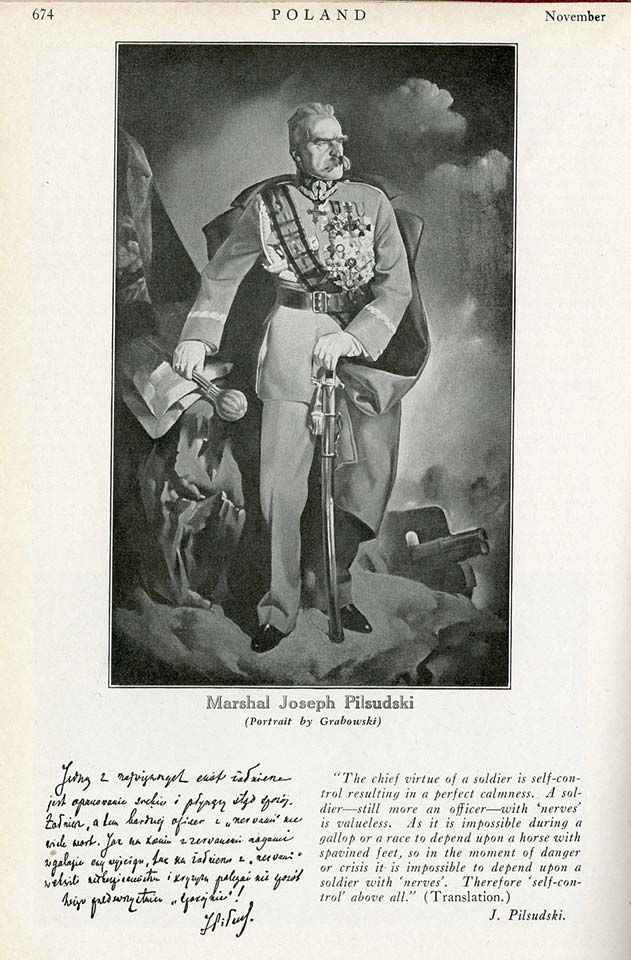 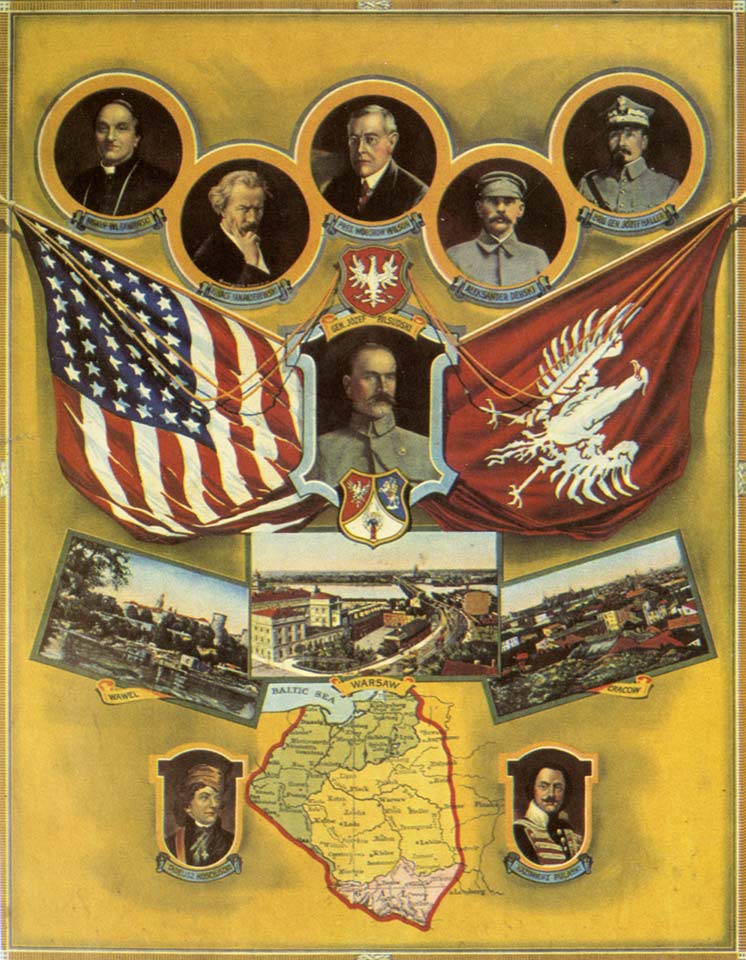 November 11, 2021 marks the 103 anniversary of the restoration of Polish Independence after almost a century and a half of tri-Empire occupation and destruction.

Poland's western region was under Prussian rule. The Germans employed a harsh Kulturkampf campaign which maintained forceful Germanization of Polish schools, like in Wrzesnia near Poznan, and Catholic Church appointments of clergy. Southern Poland under Austrian rule(Galicia)experienced some minimal autonomy. Finally it was Russia that controlled more of Poland territorially than the other 2 oppressors and imposed brutal devastating terror against any forms of Polish emancipation activity. Mandatory exile, deep in the most remote tundras of Russia met those Poles and their families who engaged in normal life centered around Poland's education, statehood, economy, military, etc. Despite these fear tactics applied by their invaders Poland's response was resistance. Centuries full of strides in human rights, representative government and democratic values by the Polish kingdom set it light years ahead of the rest of Europe and poised the Polish nation to reject life under conditions of tyranny. Polish heroes like Tadeusz Kosciuszko, Jozef and Kazimierz Pulaski, to name just a few of so many, went on to organize successive armed insurrections and win many a battle. This unbeatable spirit of bravery and sacrifice kept the flame of resistance on fire as Poles from all over the world, esp. in France, USA/Canada and South America enlisted to join the Blue Army under command of Gen. Jozef Haller. They trained interoperability and readiness for the final Fight for Freedom. This deciding moment came on Nov. 11, 1918, at the return of Marshall Jozef Pilsudski to Warsaw. His life-long struggle to establish Polish Legions, the bedrock of the modern Polish army, his relentless loyalty to a Sovereign Strong Poland and his fortitude in working towards this end finally paid off. As Polish soldiers disarmed their Prussian, Austrian and Russian occupiers and restored Polish jurisdiction over its territory, the National Council appointed Marshall Pilsudski to head his Country. Pilsudski informed the world about the restitution of a Sovereign Polish State and commenced diplomatic relations. Marshall Pilsudski approached living legend virtuoso Ignacy Jan Paderewski in 1919 to lead the Nation as Prime Minister and compile a government. Here in the U.S., Polish-American immigrant identity rests, in large part, upon this heritage of service, military service both in the Polish Blue army and in other Polish Armed Forces during WWII. This pride and sense of accomplishment came alive nationwide, wherever there were Polish-American communities on American Veterans Day. Various groups like Polish-Am. Legion Assoc. or Polish Army Veterans Assoc. hold marches, parades and special events like the Polish Independence Chicago Run from Montrose Harbor. Nov. 11 is also celebrated since 1954, in the U.S., as a day to salute all living American veterans. National Veterans Awareness Week follows from Nov. 11-17. Happy Veterans Day America-our Home of the Brave and Long live Independent, Free and Strong Poland!
Beatrix Czerkawski

Your ticket for: 103 years Anniversary of Polish Independence