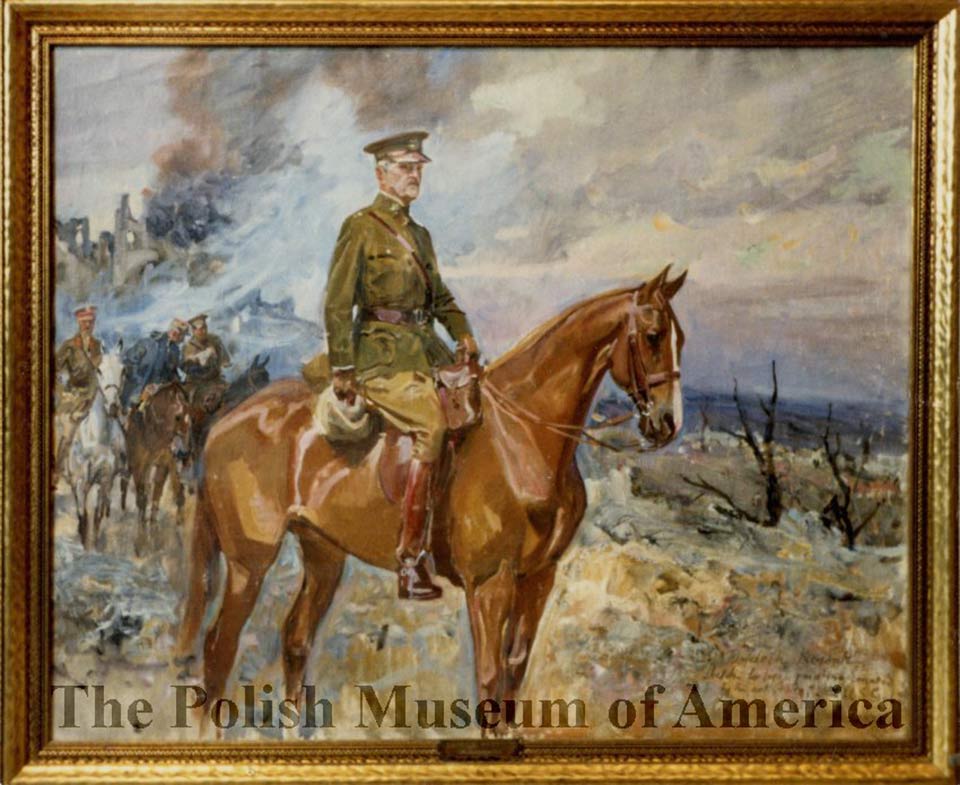 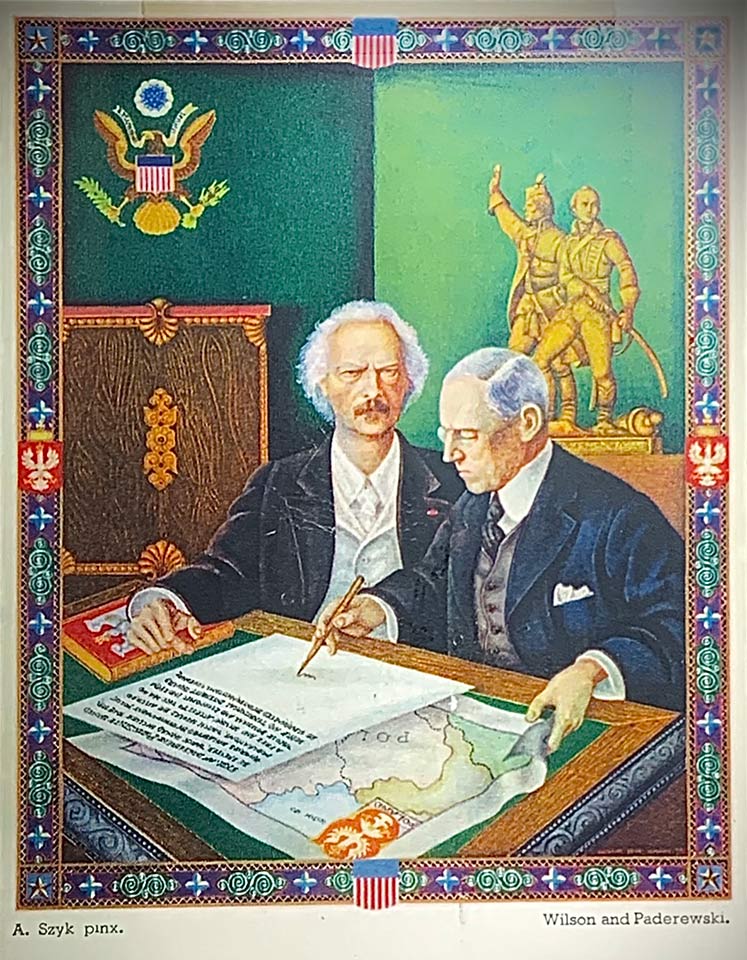 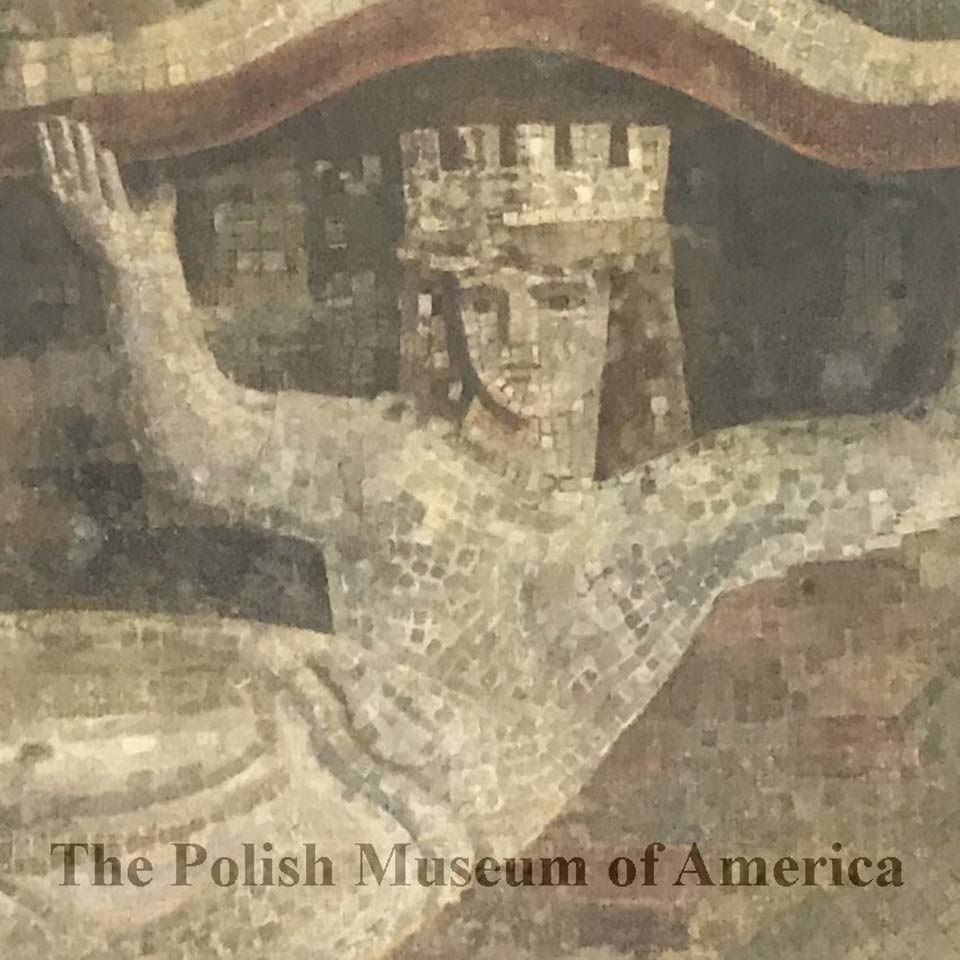 For Poland this extension of Wilson's presidency meant everything-to be or not to be back-as a sovereign State on the map of Europe. For Europe Wilson's presidency signified an American military intervention which turned the tide of this first modern world war that saw a dangerously power sick Germany and unprecedented, historically high death tolls(more than 10 million military and 10 million civilians, with another over 20 million injured). The unique thing about Woodrow Wilson(b. Dec. 28, 1856-d.Feb. 3, 1924)is that he was not a politician but an academic. He taught ancient Greek, Roman history, American history, Western History and Political Science. His own books like The State(1889) and Division and Reunion(1893) became standard University textbooks used past the 1920's. He served as President of Princeton and Gov. of New Jersey. His domestic agenda furthered improvement of worker's rights and labor conditions, and as a Progressive he believed that society could be improved through people themselves. He lent his support to science and technology and the family, which he considered a bedrock of American society that government must recognize and back. Externally, President Wilson engaged an isolationist foreign policy, refusing to enter WWI. After Germany sank neutral vessels delivering Allies supplies, among them in May, 1915, Lusitania(a British steamship carrying 1195 passengers)-this German war zone around Britain was one of the straws that broke the camel's back. Wilson asked Congress for a declaration of war on Germany on April 2, 1917. Congress supported the President with solid bi-partisan majorities. Later that year war was also declared on Austro-Hungary. General John Pershing-Sr. US Army Officer, General of the Armies was appointed Chief of the American Expeditionary Force-on the Western front from 1917 to 1918. This hastened Germany's downfall and Polish Armed forces recovered their own jurisdiction over Poland's major cities by 1918 which led to reinstating territorial integrity of the nation. Poland began an daunting overwhelming rebuilding operation-which incl. construction of a Central Industrial District(pol. COP)in the country's southern region, and raising a modern sea port/City of Gdynia on the Baltic coast. At the 1919 Versailles Peace Conference signatories, incl. Polish PM Maestro Ignacy Jan Paderewski, President Wilson and French PM Clemenceau set blame and reparation terms placed on Germany for its aggression on the free world. Here too in Versailles-President Wilson's 14 Point Plan-a "road map" for peaceful settlement of free post WWI European States, specified under Pt. 13-the erection of an independent Poland with so strategic an access to the Baltic sea. Please visit our Museum to check out exciting Polish-American history up close and phenomenally unique Fine Art to go with it!
Beatrix Czerkawski

Your ticket for: Woodrow Wilson anniversary