Holy Day of Obligation on the Feast of All Saints 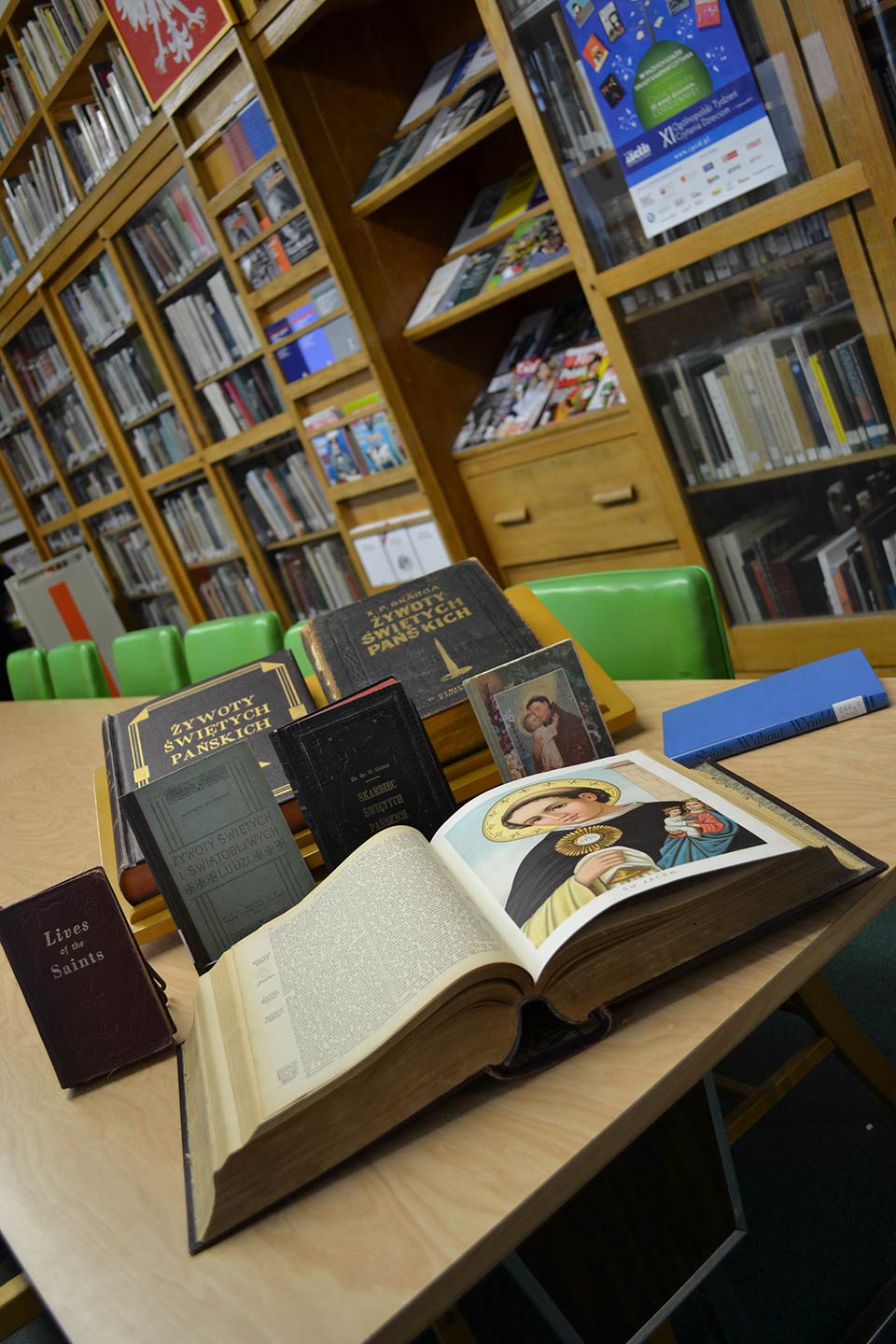 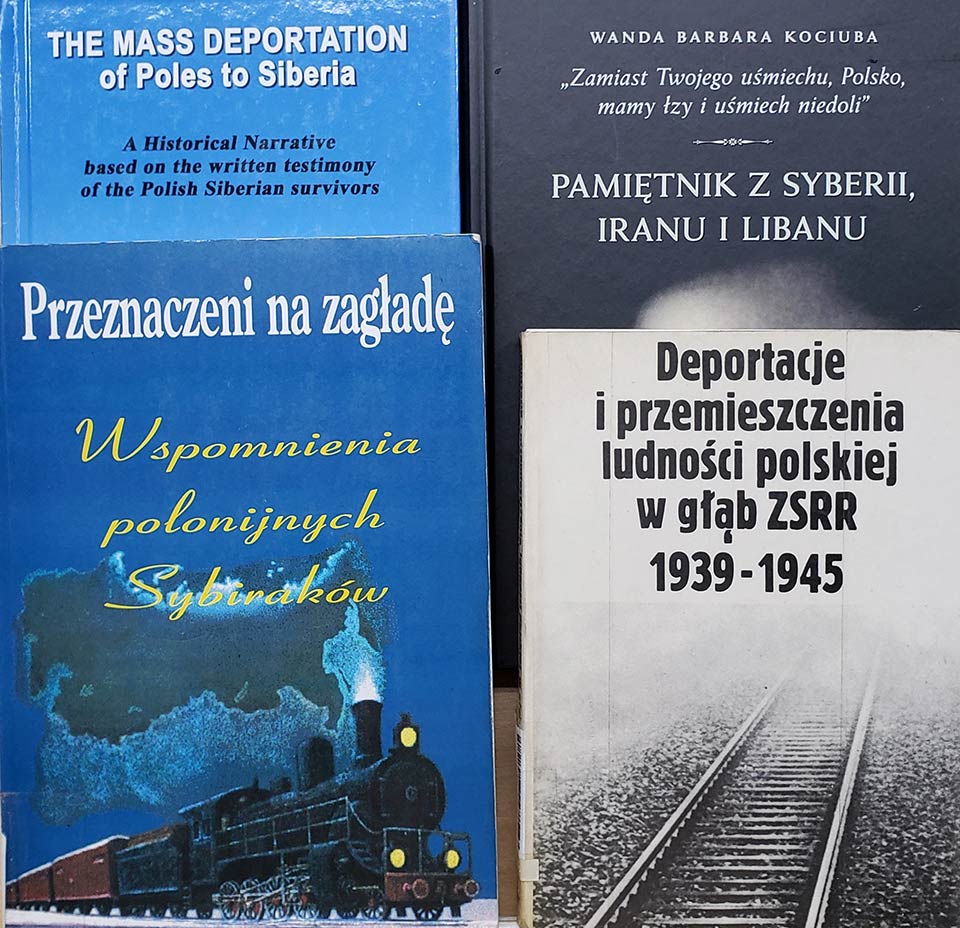 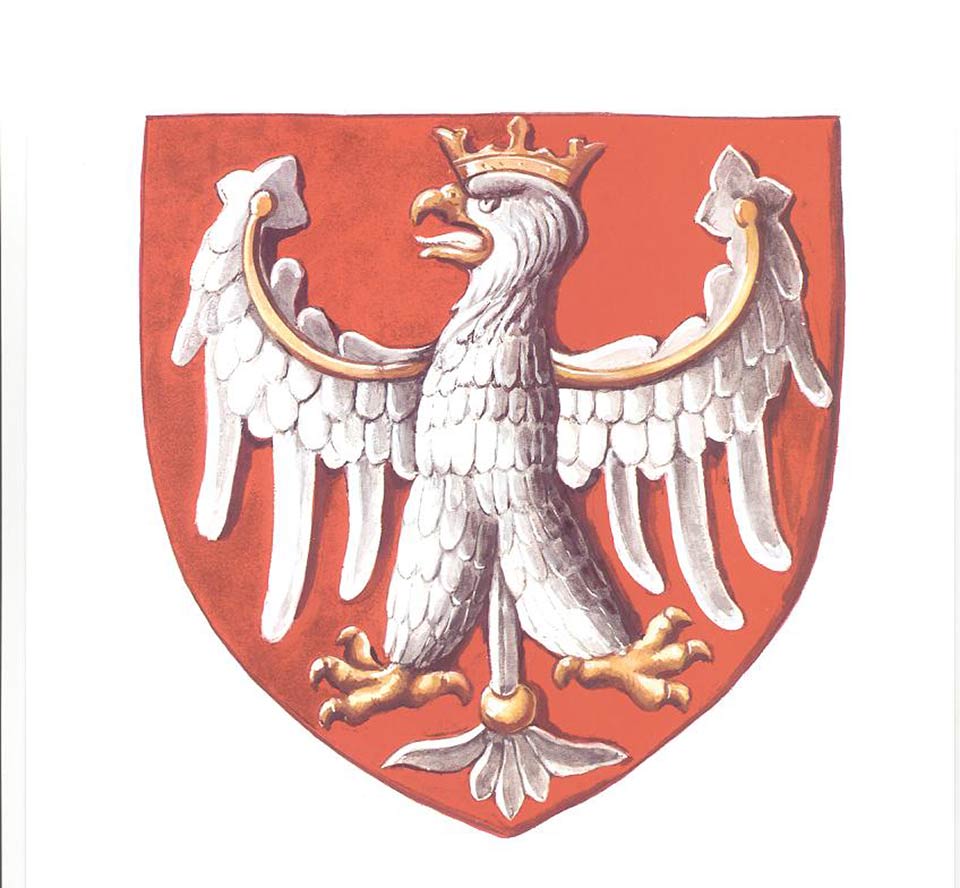 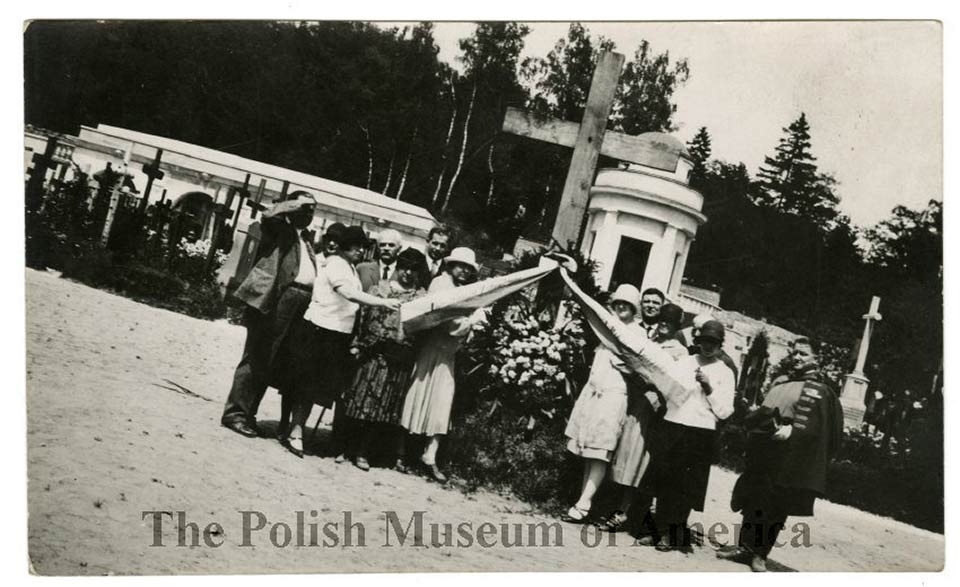 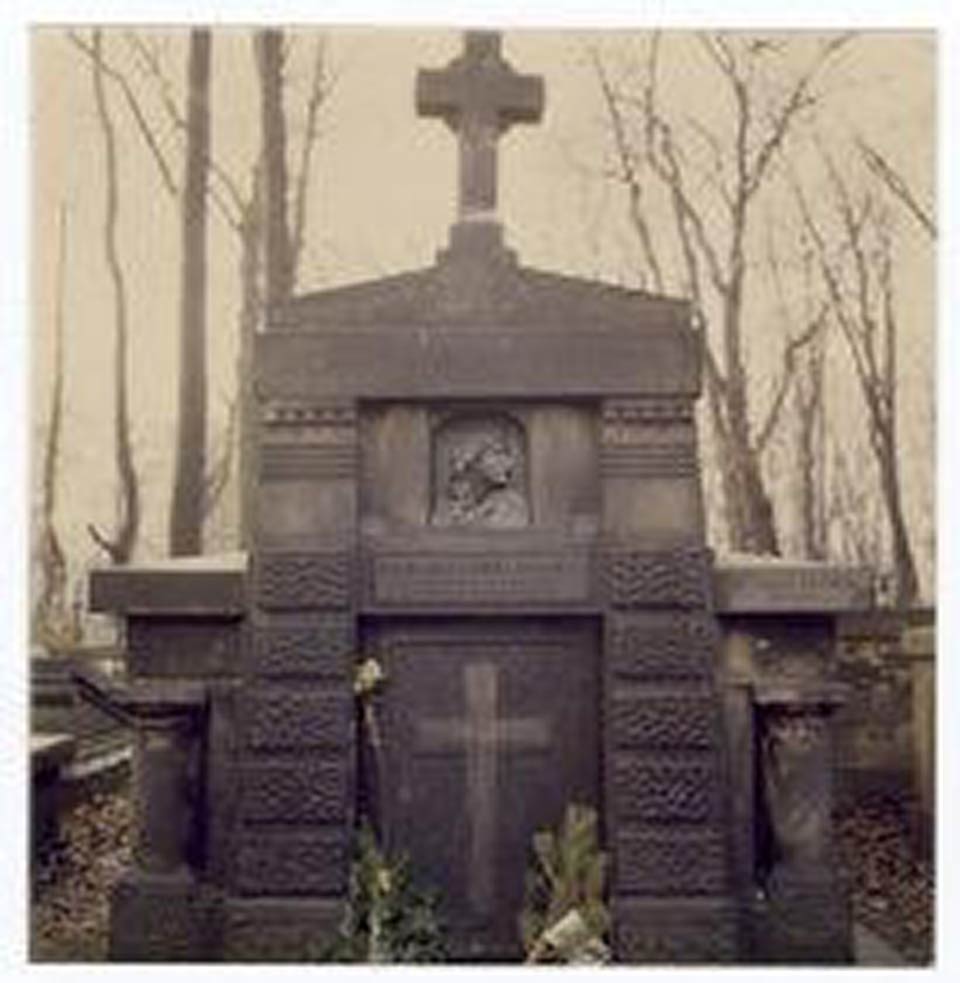 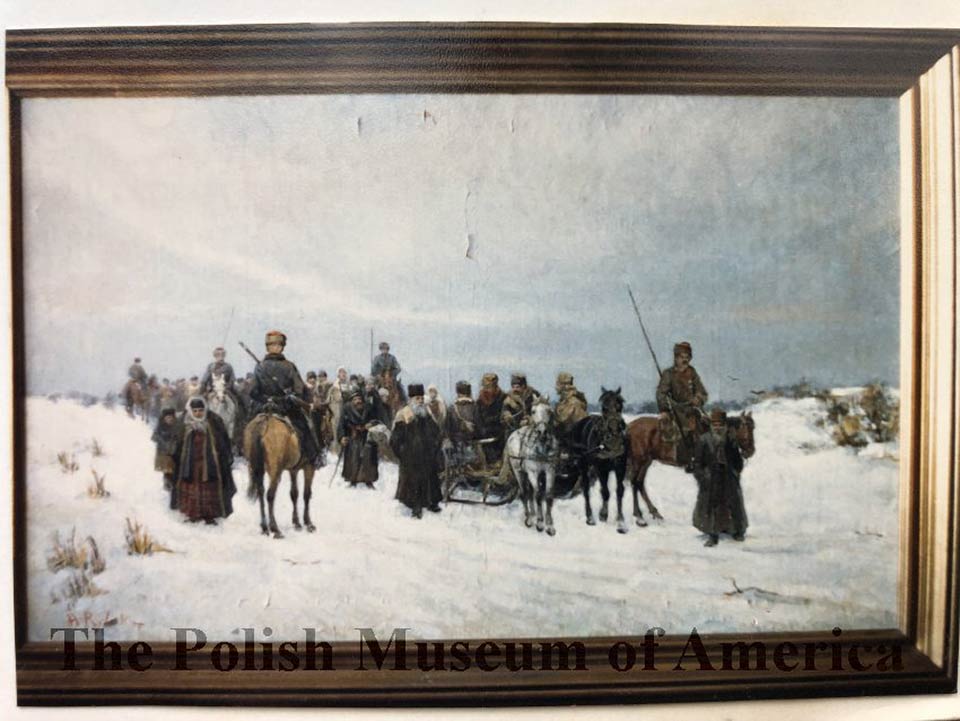 Today, November 1 in the Catholic Church we rejoice at the Holy Day of Obligation on the Feast of All Saints.

Originally, back in early Christianity, the followers of Christ remembered their martyred brothers and sisters during the barbarian rule of Roman Emperors. Tombs were decorated, altars erected over them. In 837 AD, Pope Gregory IV est. a Church day of remembrance to the saints for Nov. 1 and not so much has changed till our day. Polish families have preserved the custom of cleaning and freshening grave-sites of our loved ones, prior to All Saints Day as All Souls Day follows Nov. 2. And this isn't just impetuous routine. Much care goes into it as flowers are placed and candles lit. They symbolize our faithful memory to those whom we owe so much. But this appreciation is not limited to family members who have died. The Polish diaspora is present in every corner of the earth due to turbulent waves of world history that deposited Poles throughout the globe. This heritage, Polish history and high Polish literature have fashioned a very unique Polish immigrant identity, also the Polish/American one, when it comes to their approach re death, nurturing the memory of those who have gone before us. Much like the slave trade of Colonial Europe, German, Russian and Austrian occupiers and oppressors of 18/19 c. Poland snatched entire Polish families, incl. children and the elderly from their environments and forcibly imprisoned them thousands of miles away from home, in the tundras of Syberia, Kamchatka and multiple sites all over Russia-the unhuman land (pol. nie ludzka ziemia). Slave labor took their lives and their graves remain a mystery. The 20 c. (WWII) saw millions of Poles detained, and transported like cattle both to Stalin's Russia and to Hitler's death/labor camps throughout Germany and even Austria (example: German death camp Mauthausen Gusen, just north of Linz). These enslaved Poles died of harsh unlivable work conditions and their graves are scattered in a territory as vast as the Euro-Asian continent itself. Survivors, prevented from returning to native Poland, settled where circumstances placed them. They lived and died abroad. As did their next generations. Polish resting places stretch from North Africa where Polish Armed Forces fought against Germany's Rommel (the "Desert fox") army. But also Uganda, Tanzania, Zambia, Zimbabwe and South Africa are locations where Polish cemeteries gleam with lights to remember this Polish presence so far from Europe. Breda, a Dutch City liberated by Polish Gen. Stanislaw Maczek's 1 Polish Armored Division (he is buried there alongside his soldiers) or Monte Cassino Polish war cemetery are just two of many European sites where Polish graves of heroes for Europe's freedom are illuminated and honored this day. In Germany alone, officially, there are 80 Polish cemeteries! And our very own Chicago area Mary Hill, St. Adalbert, am. others, testify to those children of Poland whose military service or immigration cast them to live and die here in Chicagoland. As we sing Veni Creator and the Litany of the Saints this Nov 1, let us recall our first Director Mieczyslaw Haiman who died "on Duty"-and all our PMA colleagues, who dedicated their zeal and time in service to our Museum, and have died, esp. in 2021! All God's Saints-Pray for us!

Your ticket for: Holy Day of Obligation on the Feast of All Saints

Holy Day of Obligation on the Feast of All Saints