A Special Desert Christmas 80 years ago 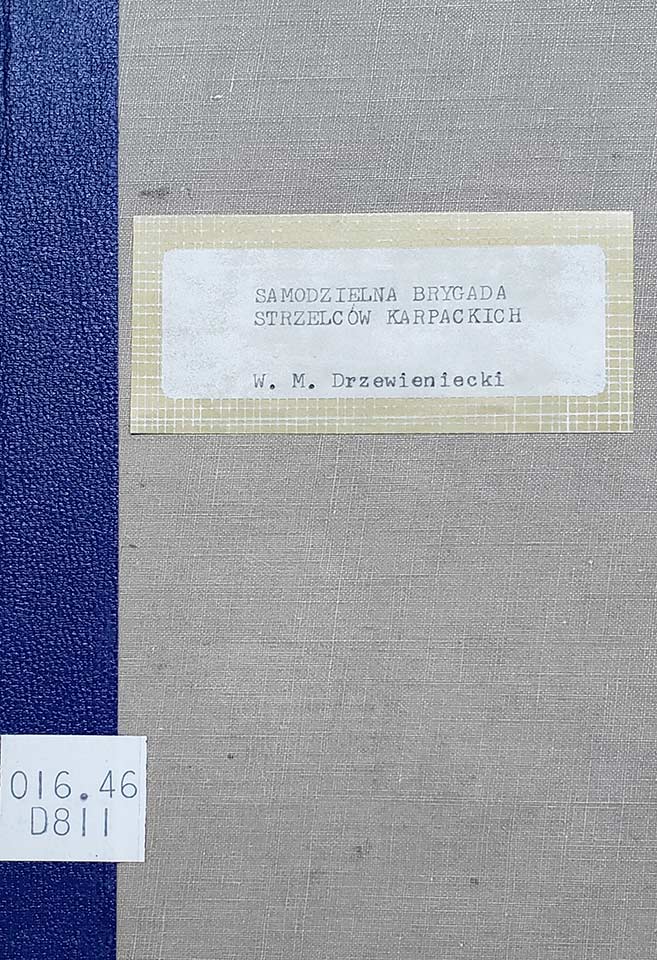 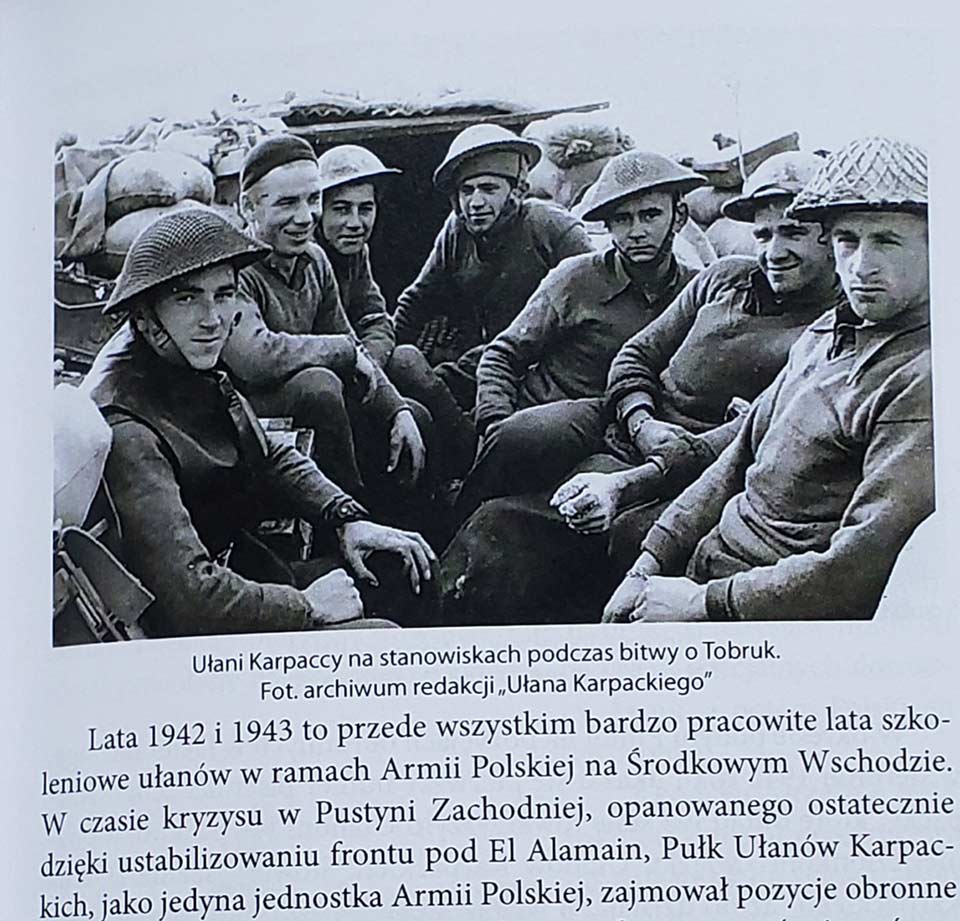 This Christmas we remember Christmas 1941, the one and only Christmas, 80 years ago, spent in the North African desert by Polish armed forces.

1941 culminated with a massive Victory for the Allies (on the N. African front), among them the Polish Independent Carpathian Brigade, which earned its' nickname: "rats of Tobruk" for their unparalleled fortitude and resilience in the El-Tobruk, El-Ghazalah, Cyrenaica and Bardia offensives. These 2 attributes, glorious WWII veteran-ship and a unique Polish Christmas tradition accommodated in its immensely rich array of customs, right here on American soil shape the core of Polish American immigrant identity. Chicago became home to the largest "contingent" of Karpatczycy, former Carpathian Officers and soldiers (as well as other notable Polish units like General Maczek's 1 Polish Armored Div.) after WWII forcible shifting of Polish Eastern borders. These ex-servicemen risked their very lives if they returned to Poland which was coerced involuntarily behind the "Iron Curtain" and their hometowns were now beyond Polish borders in the USSR. These Polish-European-American heroes and their families made Chicago and the rest of America their home. The Carpathian Brigade (pol. Brygada Karpacka) was part of the Polish Armed forces in the West which fought on all the WWII fronts and theaters. This legendary Carpathian Brigade was formed in April 1940, high in the Syrian mountains-at Homs-by Polish Brigadier General Stanislaw Kopanski, a brilliant strategist, military engineer and Polish Armed forces Chief of Staff, as well as Defense Minister (member of Poland's President in exile Cabinet headquartered in London). This Unit specialized in mountain warfare (which would prove critical in the Italian campaign) and consisted of 2 infantry regiments (2 battalions each), an artillery regiment, a reconnaissance regiment (mounted and motorized), signals, engineers, a staff, and last but not least very high morale. After the June 1940 capitulation of France to Hitler, the Brigade was dislocated to British Palestine. Its size topped at 5000 men, 25% of which were soldiers with higher education, a factor unheard of in European armies at that time. Based in at Latrun (ancient 12 c. stronghold and castle built by Crusaders), the Carpathian Brigade trained extensively and got reinforcements. Garrison duties in Egypt later, the Brigade prepared the fortification of Alexandria. The 1941 N. African offensive of German Afrika Korps (under Gen. Rommel's command) required an all-out Allied counter-offensive. Polish troops' brothers-in-arms during their desert deployment included a mosaic of nations which fought together with Britain's Eight Army: A South African Division, an Australian Div., an Indian Div., the British (Her Majesty's Navy, Air force and Army), the Independent French Combat Brigade, a Czech battalion, and a Greek Battalion. Our Carpathian Brigade (the single Polish force taking part in the N. African theater: inland Libya and on its Mediterranean coast) re-deployed to Mersha-Matru, the Allies' second defensive line. From here, in August 1941, the Brigade shipped out in convoys to El-Tobruk poised to relieve the Australians. After seizing strategically critical Medawar Hill, then Acroama, a town on their way to break through to the Eighth Army, Polish-German combat positions were as close as 100 meters in this most difficult part of the front. The Brigades' Tobruk Siege and liberation great success on Dec. 15/16, 1941, was followed by its next operation: the Gazala (Arabic def. water spring) Gulf defensive line attack. The Carpathian Brigade completed the assignment it was tasked with, and Dec. 17, Ghazala was captured by the Allies. On Dec. 24, 1941, the Vigil of Christmas, the Polish soldiers were allowed to visit with each other and enjoyed pierogi with sour kraut, some sweets washed down with Italian cognac.

Memories of home, Poland, occupied at this time by Hitler's Germany and Stalin's USSR were brutally interrupted by new assignments: Operation Bardia! German Italian garrisons still nestled in 3 forts in the seaport of Bardia on the Libyan Egyptian border had to be eliminated. The Brigade spent the rest of Christmas thru New Year deploying to Bardia and taking their firing positions. In 1942 both German and Italian axis powers and the Allies would regroup and return to fighting with an Allied final victory in the summer. The Carpathian Brigade would detach to Palestine where reformed into 3 Carpathian Rifle Division, together with Polish forces arriving from Russian captivity, now formed the 2 Polish Corps. Under the command of Generals Wladyslaw Anders, Bronislaw Rakowski, Bronislaw Duch, Nikodem Sulik, et all, Polish II Corps, one hundred-thousand-man strong, would embark across the Mediterranean Sea to meet an even supreme challenge: the liberation of Italy from under German occupation.
We wish a Merry Christmas 2021 to the world which needs Peace and Hope now, more than ever before!
Beatrix Czerkawski

Your ticket for: A Special Desert Christmas 80 years ago

A Special Desert Christmas 80 years ago