National Day of commemoration on the Anniversary of Greater Poland Insurrection 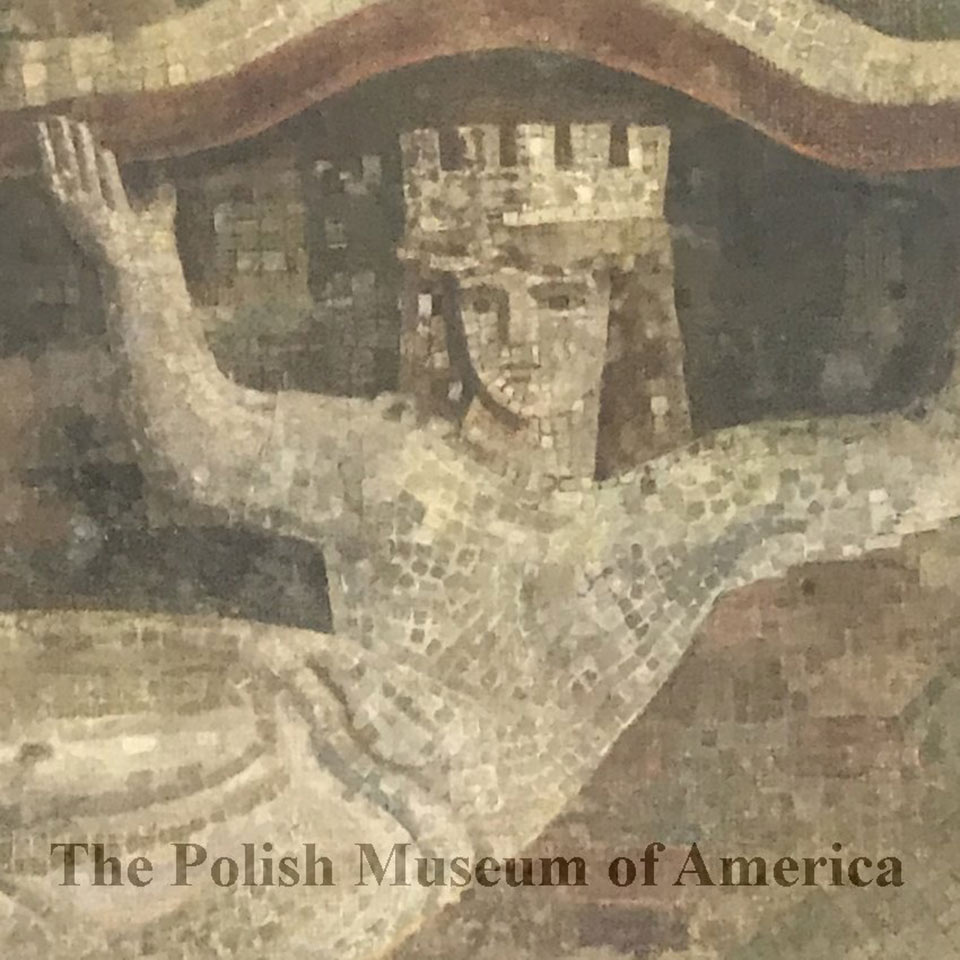 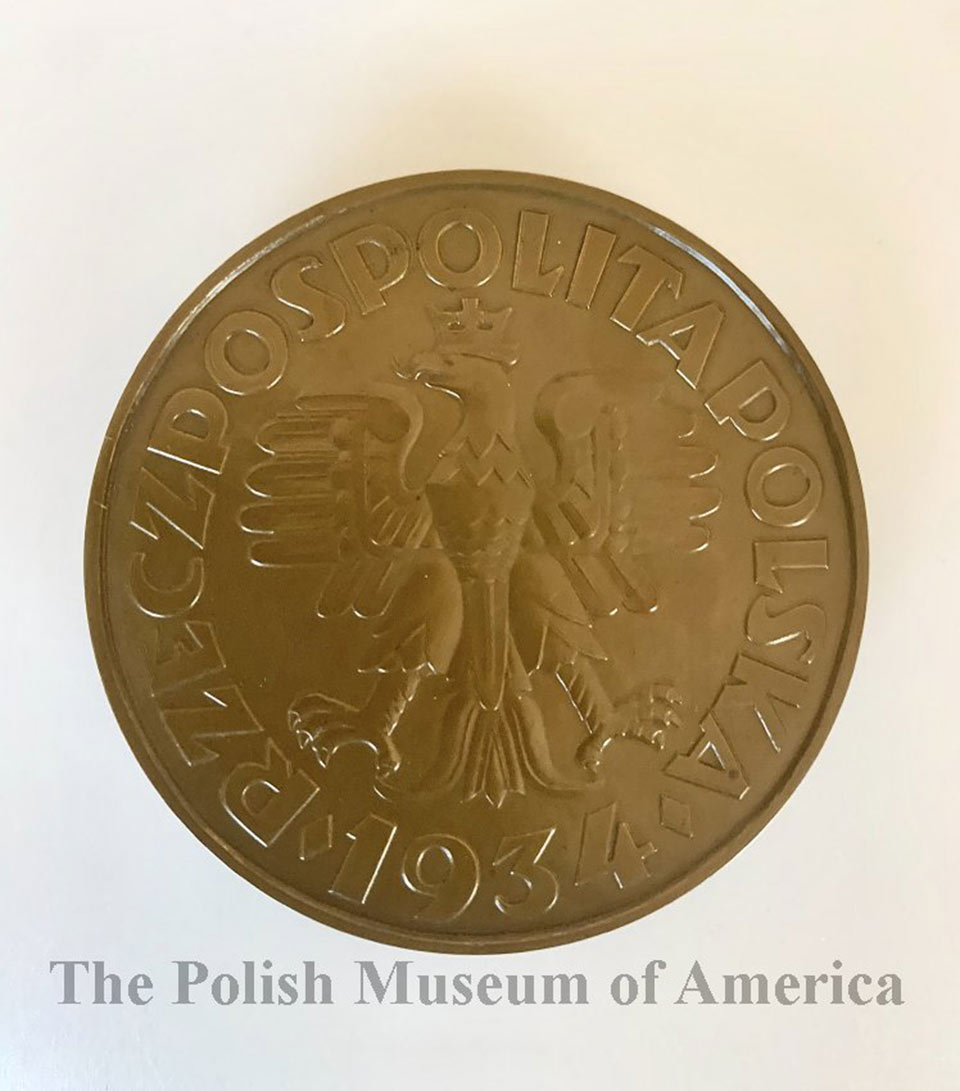 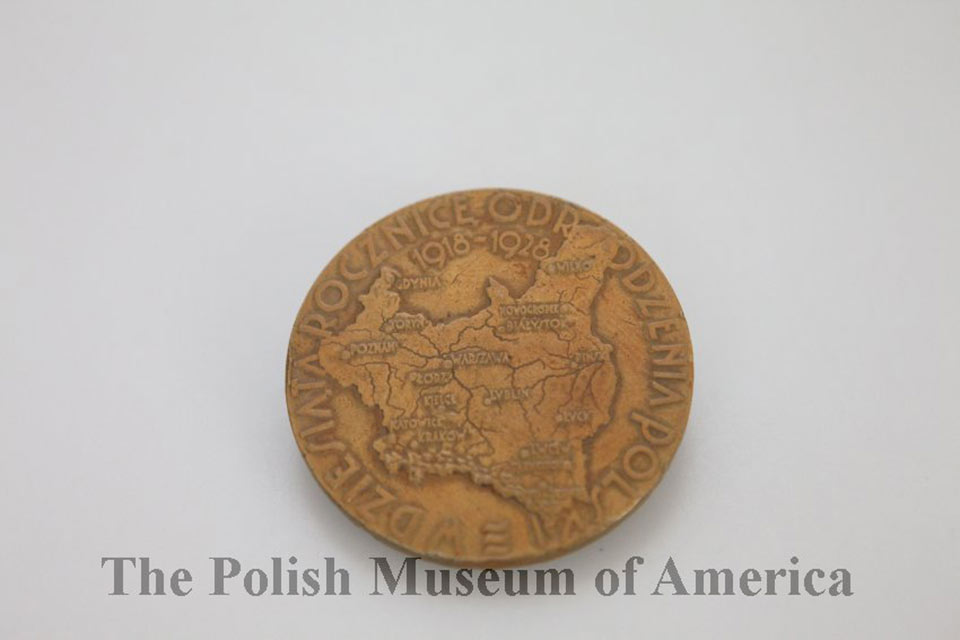 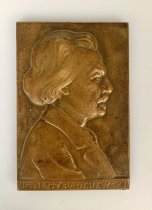 All throughout Monday in Poznan, the western Polish city and capital of Greater Poland(pol. Wielkopolska)- various events are held to mark one of the few select armed Insurrections in Polish history which resolved in triumph. The President signed the Bill on Nov. 23, 2021 in Hotel Bazar, where exactly 103 years ago on Dec. 26, 1918, Polish Prime Minister and virtuoso, pianist and Statesmen-Ignacy Jan Paderewski, delivered his epochal speech which led to the outbreak of the Insurrection. A special evening 9 pm. concert "Glory and Victory 1918-1919" is one of the main attractions today in Poznan. Other events include a historical picnic, a flare show and an all day special exhibit "Greater Poland Insurrection Heroes-Recipients of the Virtuti Militari Order-victims of the Katyn Genocide" presented by the Poznan Uprising Museum. The centerpiece historical event which solidified the effort and victory of this Polish 1918 Uprising was the Versailles Treaty which on June 28, 1919, confirmed that Poland's integral territory included Greater Poland. Fighting, however, stretched to March 1920, when the Polish armed forces finally pushed out residual Prussian occupying soldiers and thus eliminated the Greater Poland front. This was the first time that this ethnically Polish land returned home after it was invaded and annexed by the Prussian Kingdom in 1793 during the Second Partition of Poland by Prussia, Russia and Austria.
Beatrix Czerkawski

Your ticket for: National Day of commemoration on the Anniversary of Greater Poland Insurrection

National Day of commemoration on the Anniversary of Greater Poland Insurrection