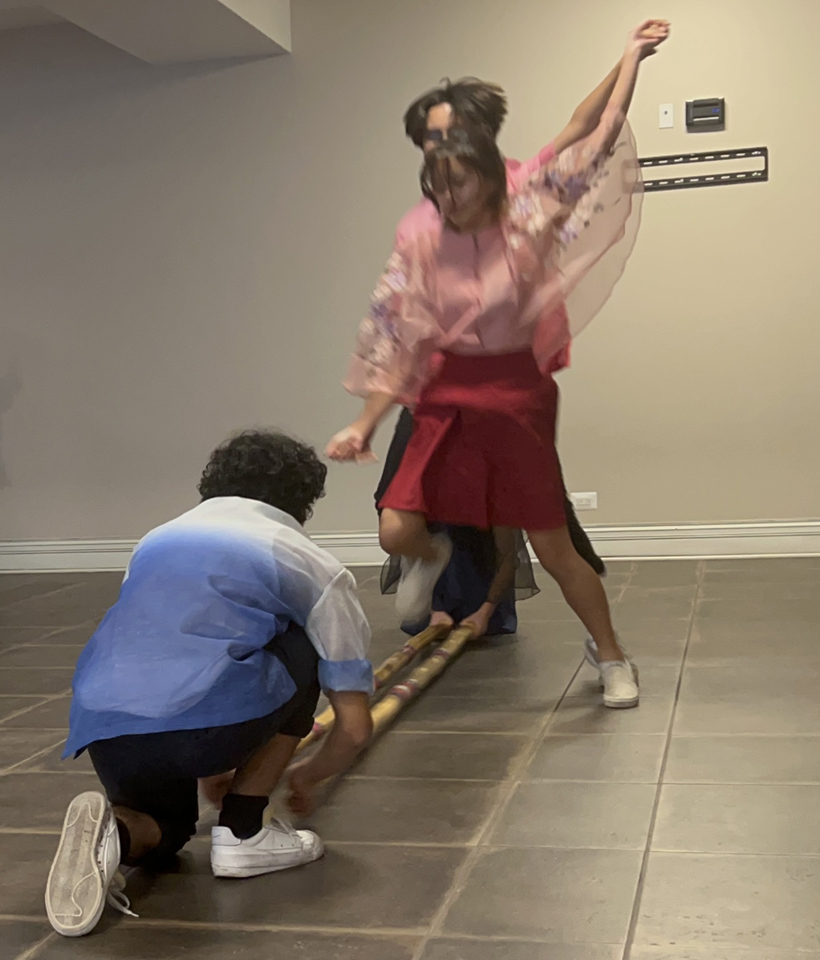 While the health ramifications of the pandemic are well known, there was also a loss of group and individual interaction, enforced by government fiat and also a certain reluctance to meet with others until one felt “safe”.

After a two year hiatus, the core members of the Chicago Cultural Alliance (CCA) began to plan and cooperate on various projects. Two types of events, Journey Chicago and the Chicago Dumpling Festival were deliciously joined in “A Taste of Two Cultures” held in the reception room of the Polish Roman Catholic Union at 984 N. Milwaukee Ave.
On Sunday, October 9, while earlier that day 40,000 had run the Chicago Marathon, around 40 gourmands met learned, and ate foods from the two cultures. The Filipino community, through the Filipino American Historical Society of Chicago (FAHSC) co-hosted at the Polish Museum. The planning for the event began a few months ago, when Mr. Tito Rubens of FAHSC, Ms. Sarah Cameron, Events and Programming coordinator for CCA and Mr. Jan M. Lorys historian at the PMA met and decided to highlight the best known foods from each culture – Pierogi for the Poles (and different names from other Slavic groups) and lumpia – Filipino style egg rolls.
Our next decision was how to present them. We decided against having the participants make them and then eat what they had prepared. Not enough time was allocated to do this. Instead a representative from a restaurant from each group would show our guests a step by step approach to preparing the ingredients and making the final product. Mrs. Agnieszka Guerrero from Kasia’s Deli demonstrated the steps in making the pierogi. Ms. Ginger Leopoldo from a Filipino restaurant showed how to prepare both meat filled and vegetarian lumpia and pork and noodles.
Since pierogi are made in large batches at home, they are not all consumed at once. We decided to let each participant have a few boiled pierogi, both cheese and potato as well as kapusta. Then to see physics at work, they had a fried pierogi. Those of you who like pierogi, agree that humanity’s oldest invention fire, changes the taste and consistency of pierogi.
In addition to the tasting there was an entertainment component to the afternoon event. Four students from the Lane Tech Filipino Club presented the world famous folk dance, the ting a link, which involves a dancer to hop in and out of a pair of oscillating bamboo poles. The performers did the basic two pole dance, but advanced dancers have done this with two sets of poles set perpendicular to each other. The dancers were quite skilled and no one’s ankles were hit by the bamboo poles.
A couple from the Wesoły Lud (Happy Folk) Dancers, a folk group supported by the Polish Roman Catholic Union danced a “Chicago style” Polka, while two additional couples in Łowicz costumes, danced an oberek and kujawiak. Mr. Richard Jaminski, the group choreographer provided the dance music and background music.
As is written in the Society pages, “A good time was had by all” and two groups got to know each other a little better. Funding for the event was provided by a stipend from CCA.
Jan M. Lorys
PMA Historian 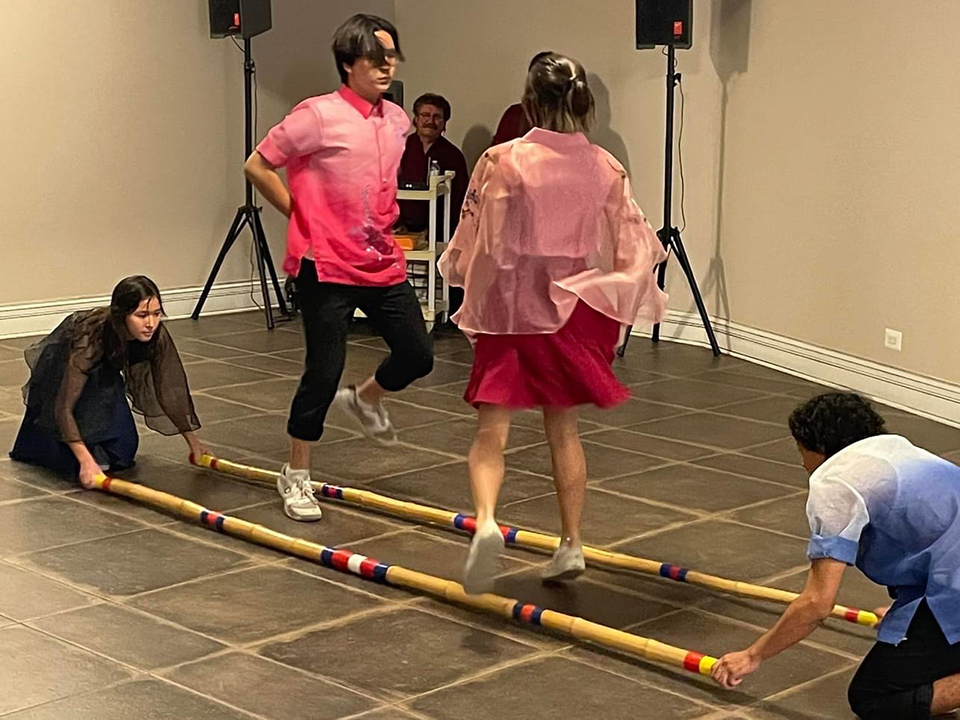 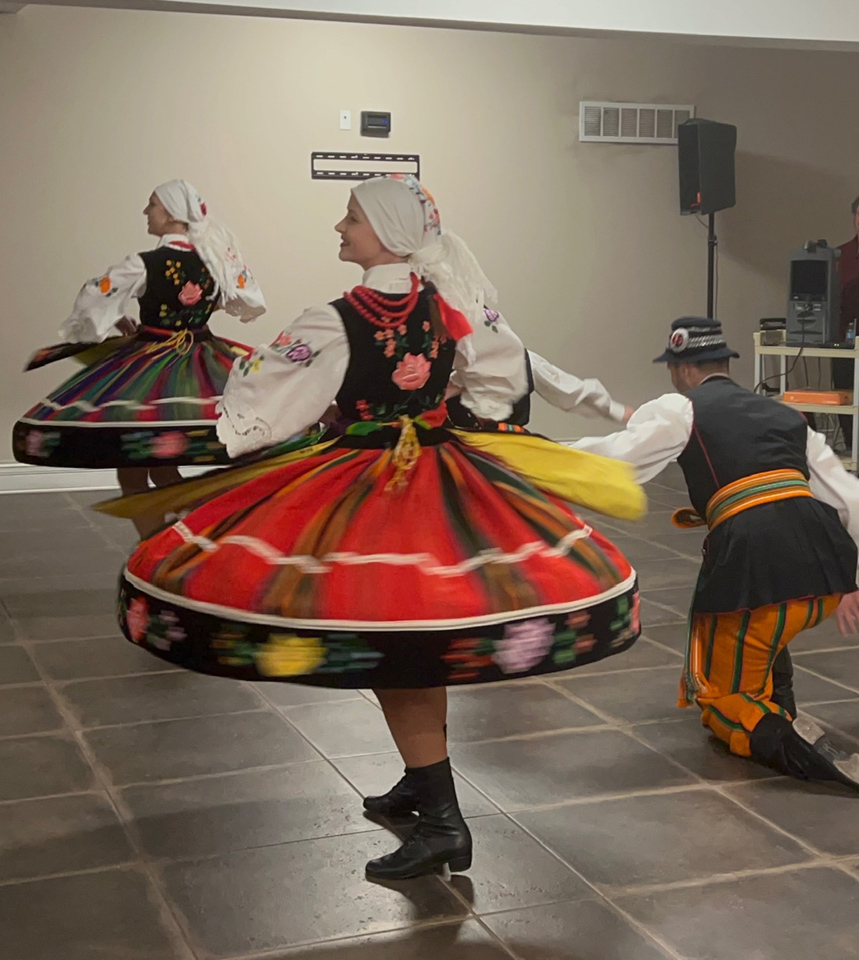 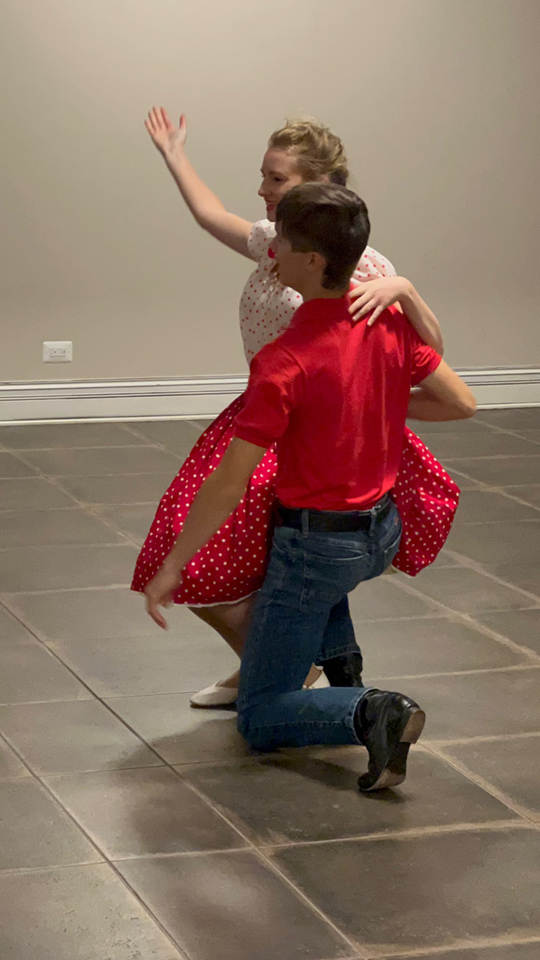 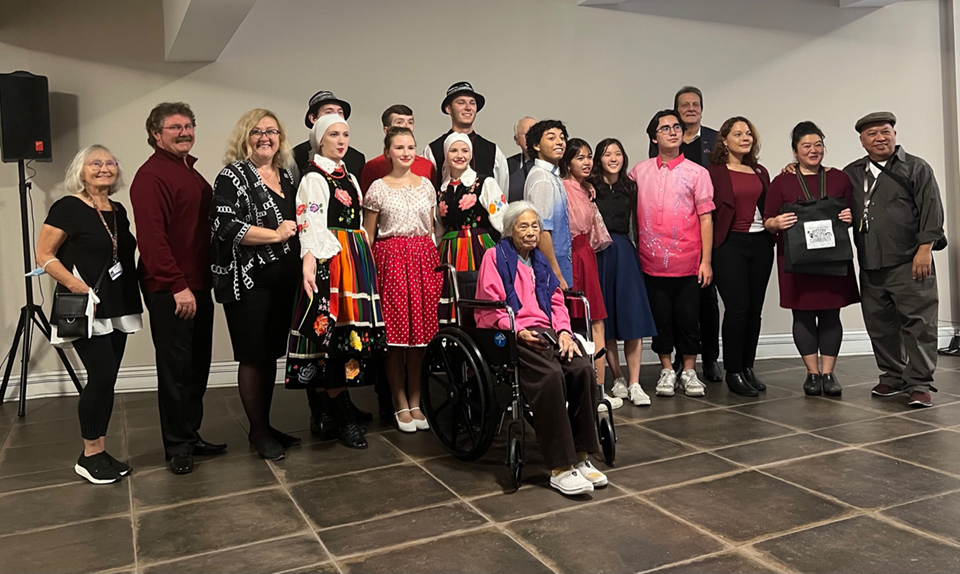 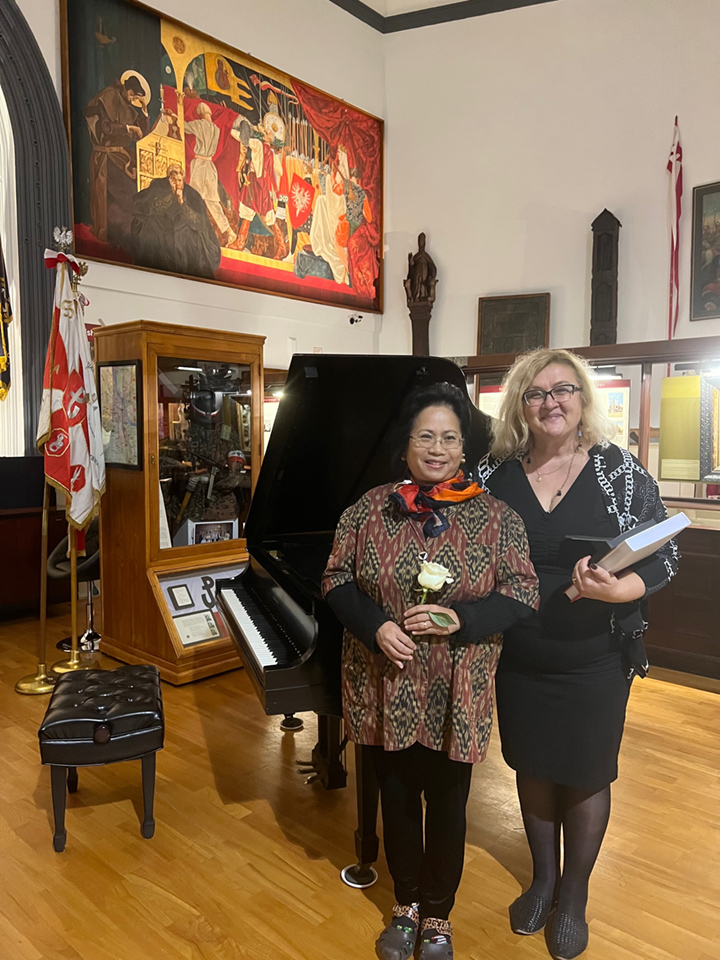 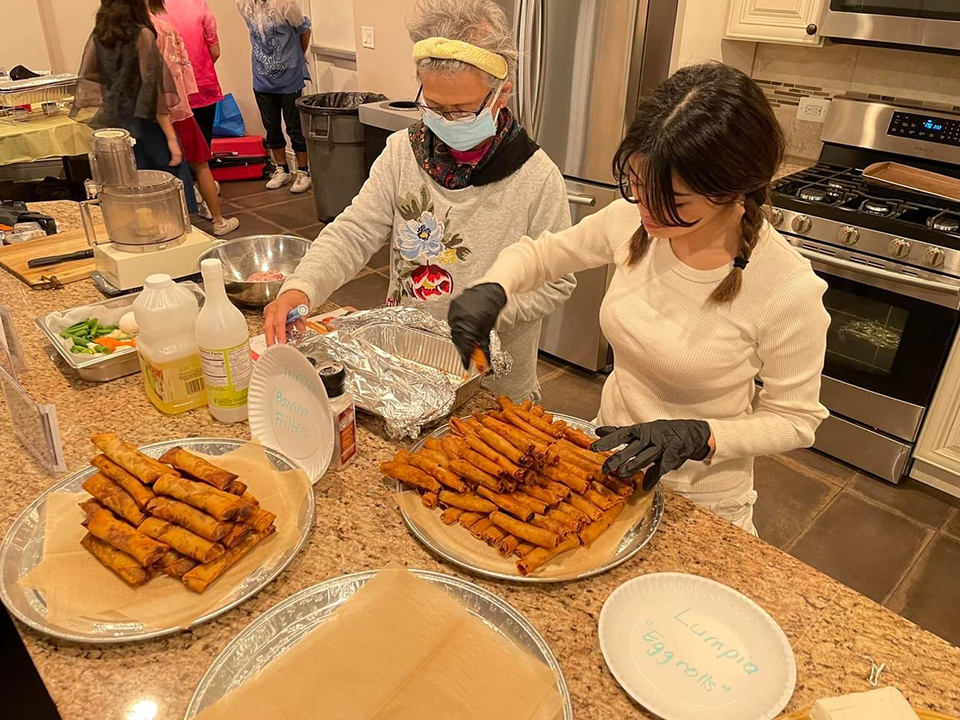 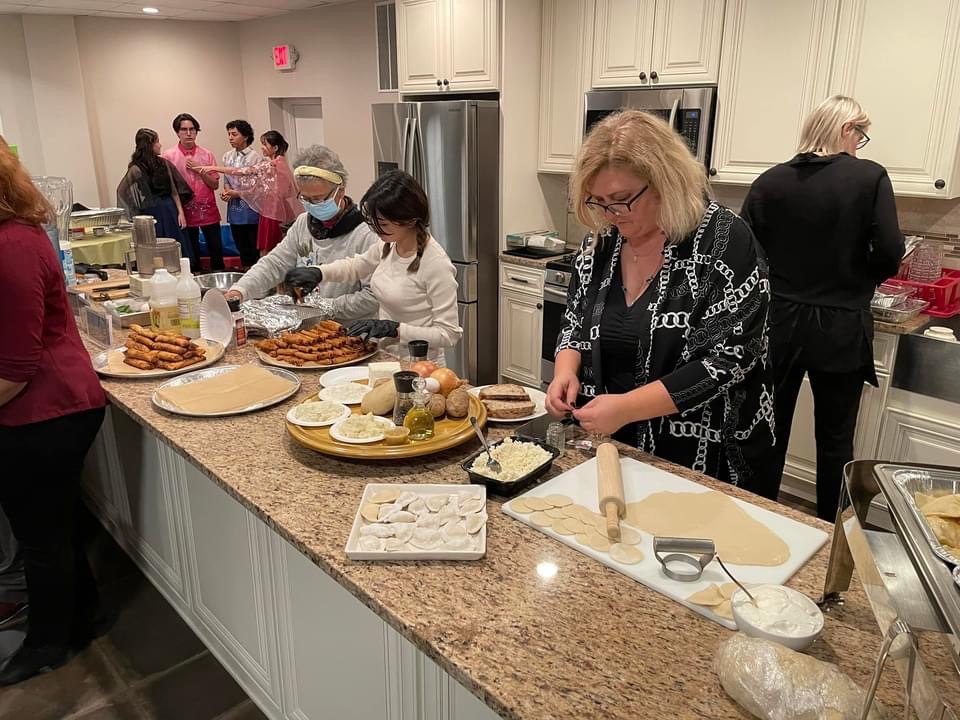 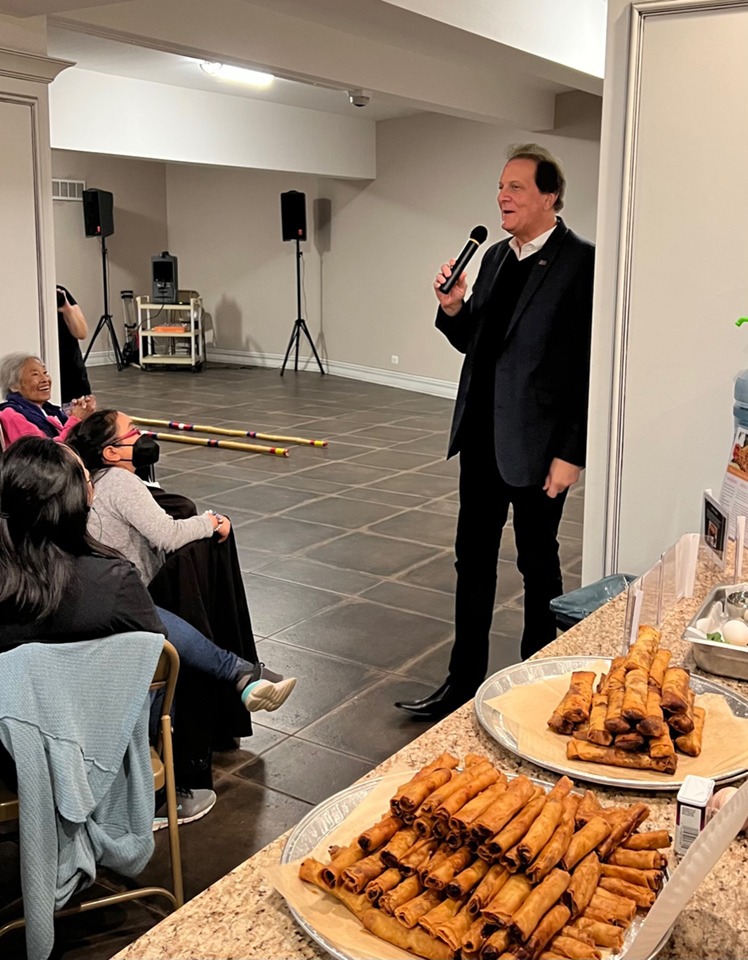 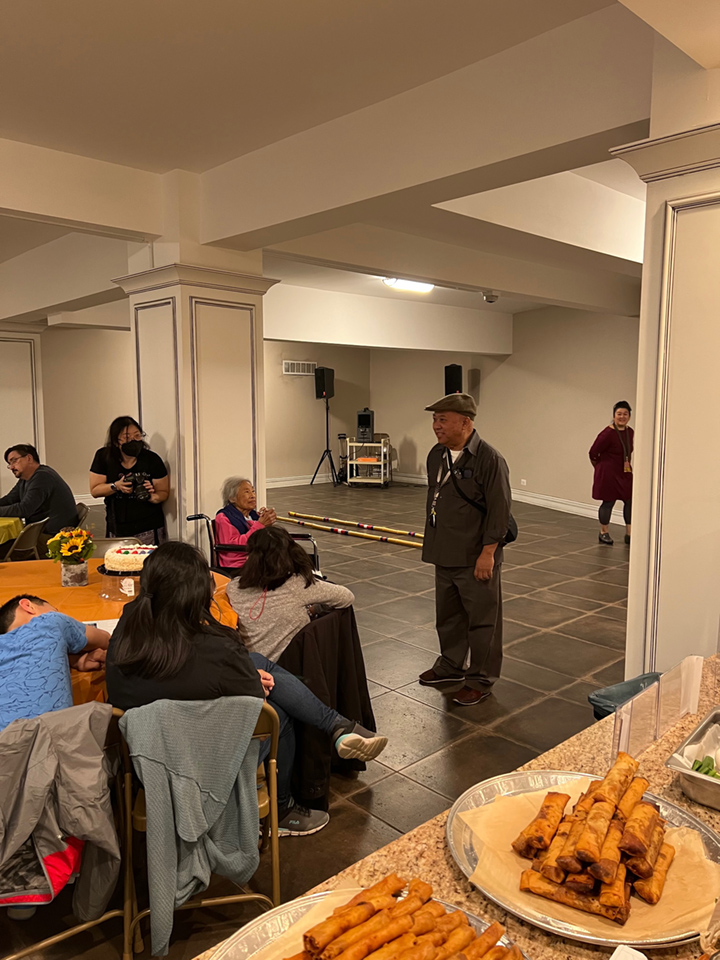 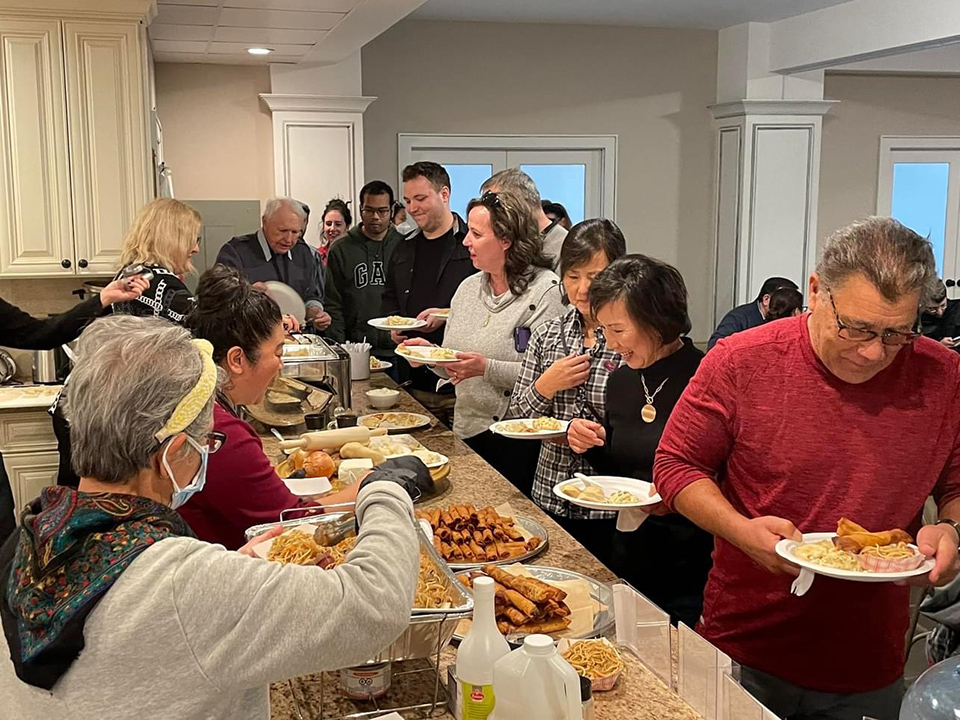 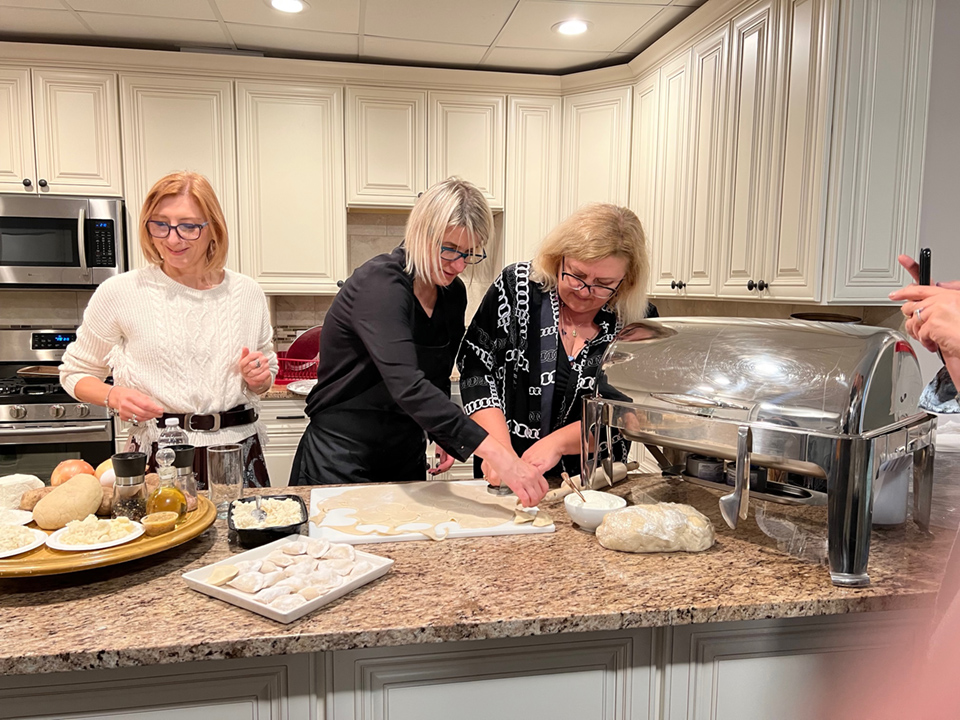 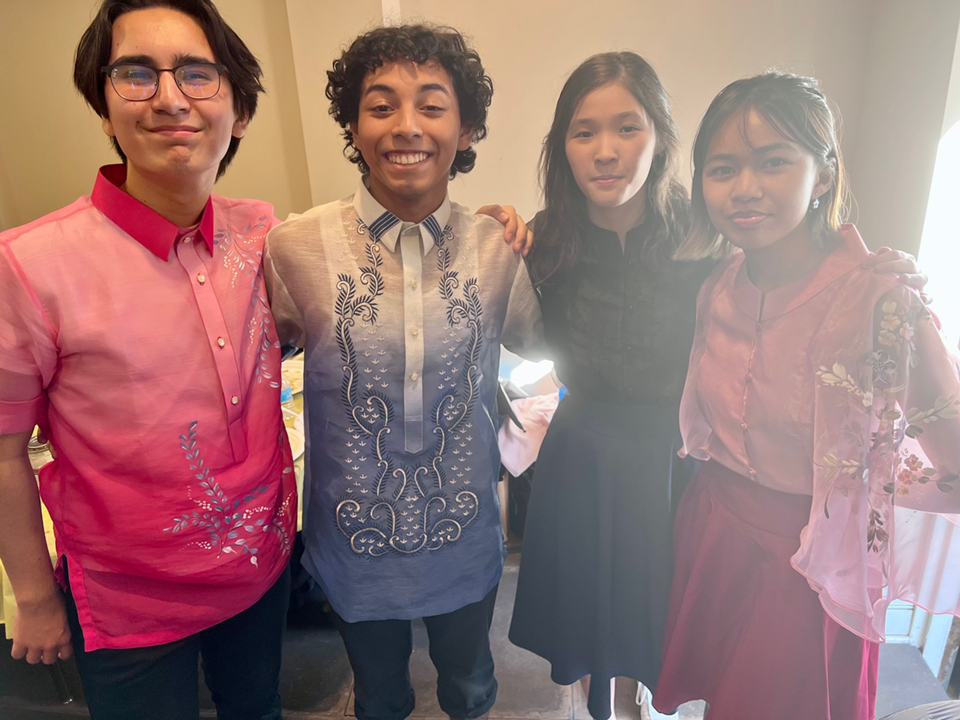 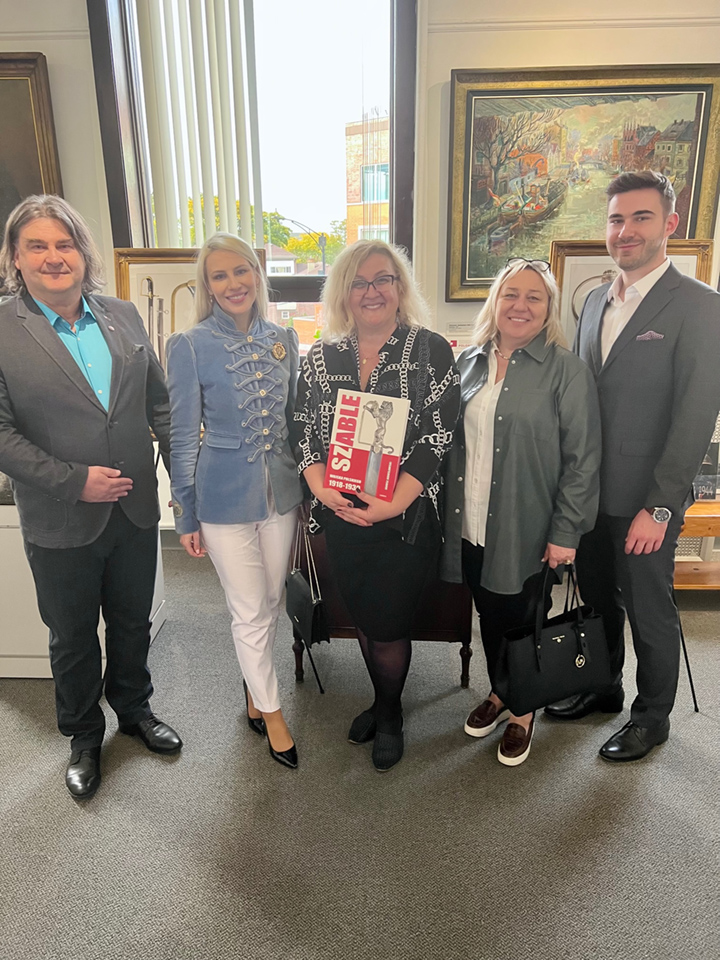 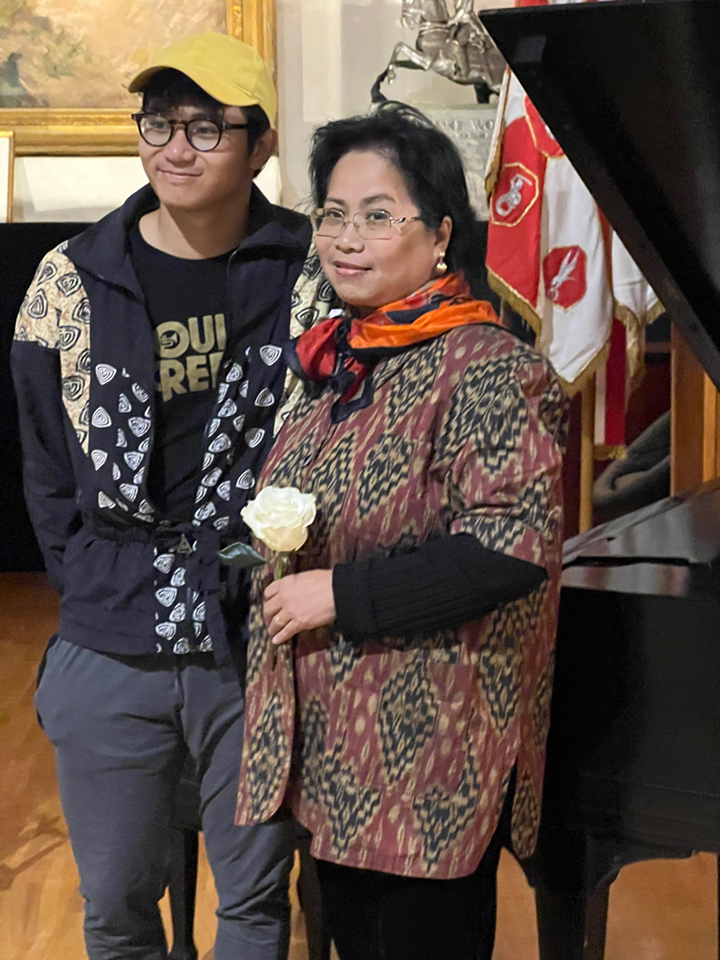 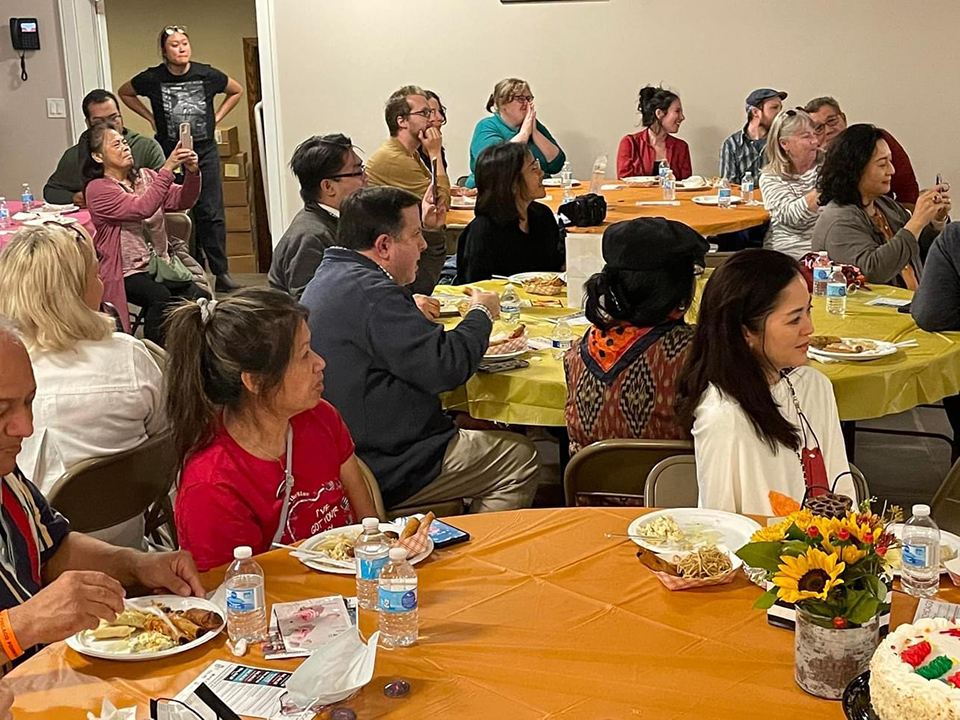 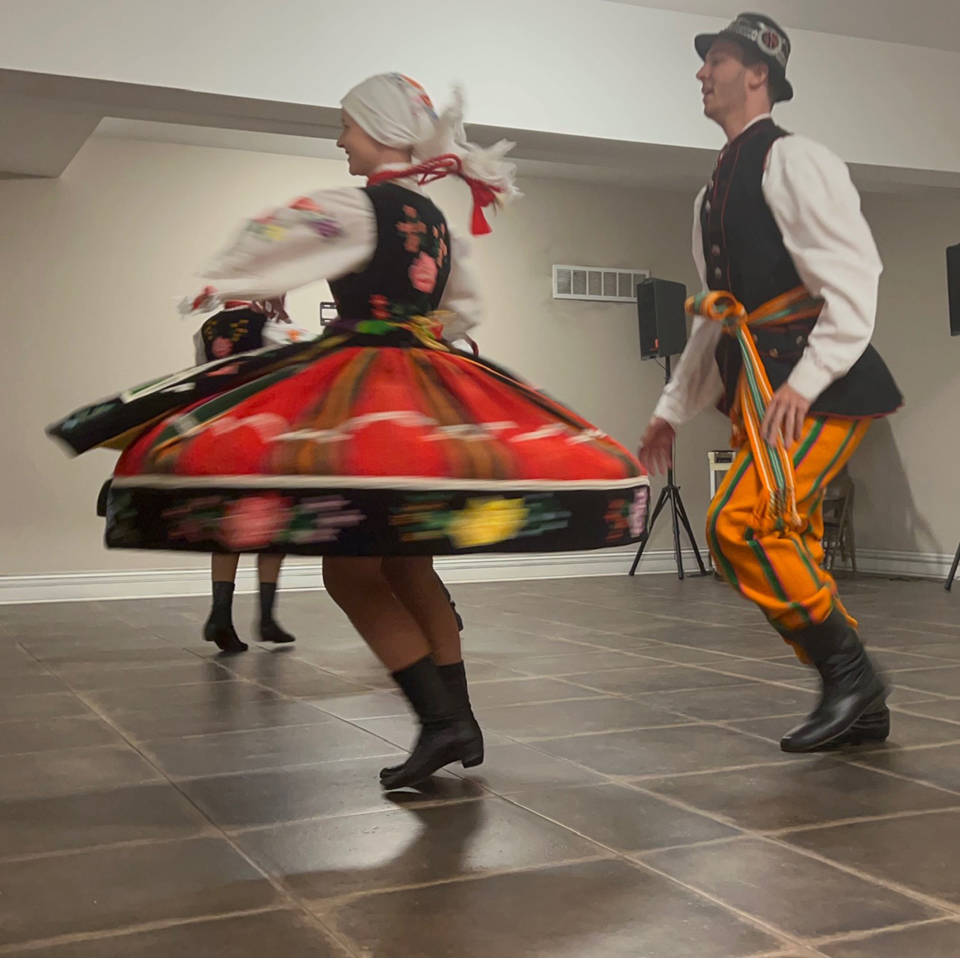 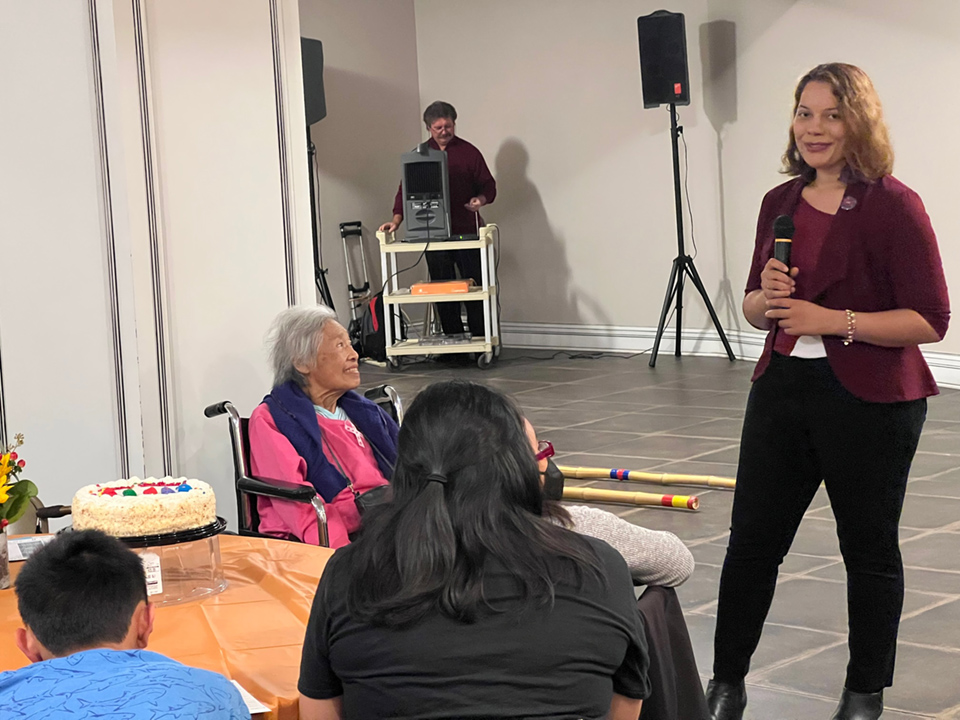 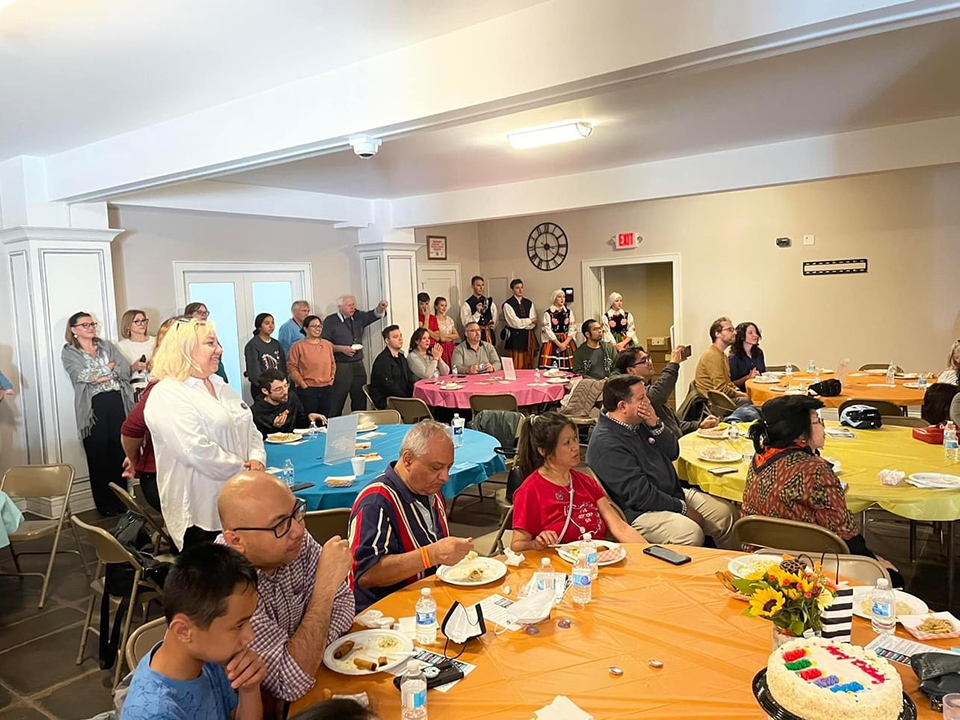 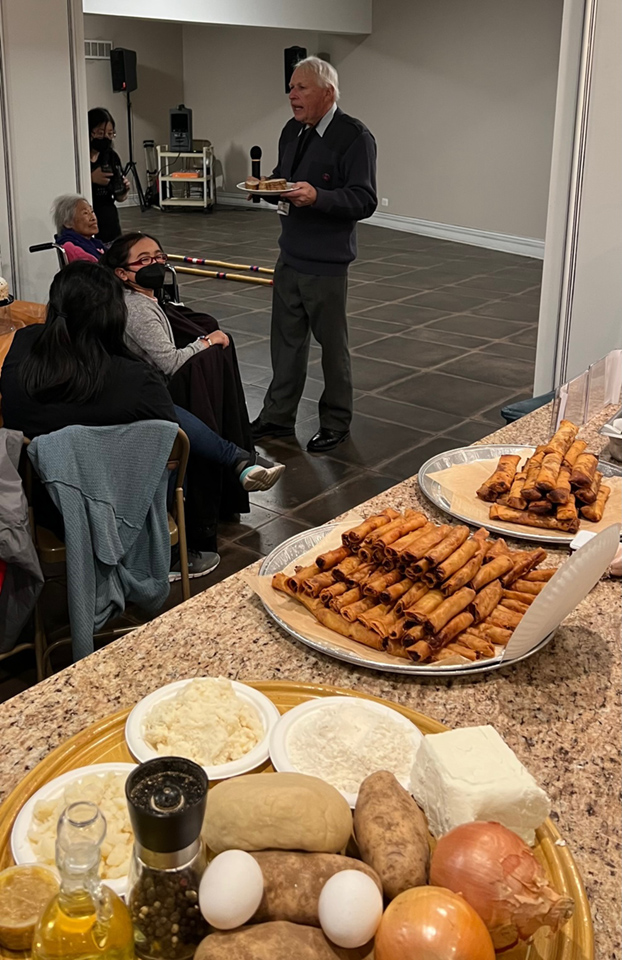 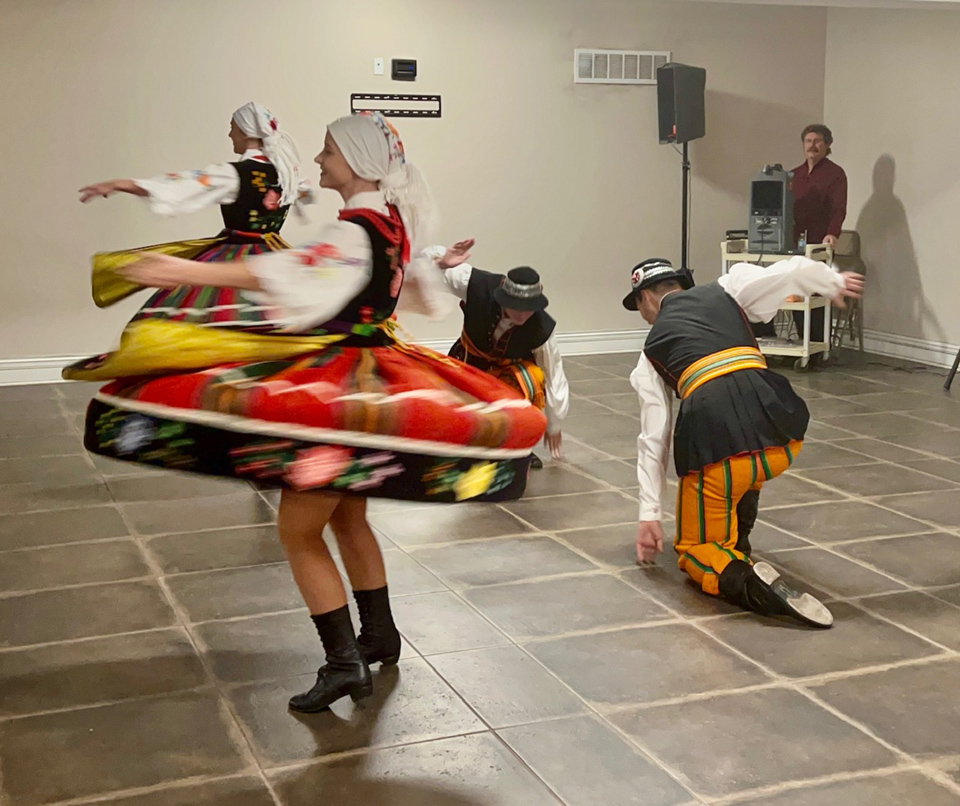 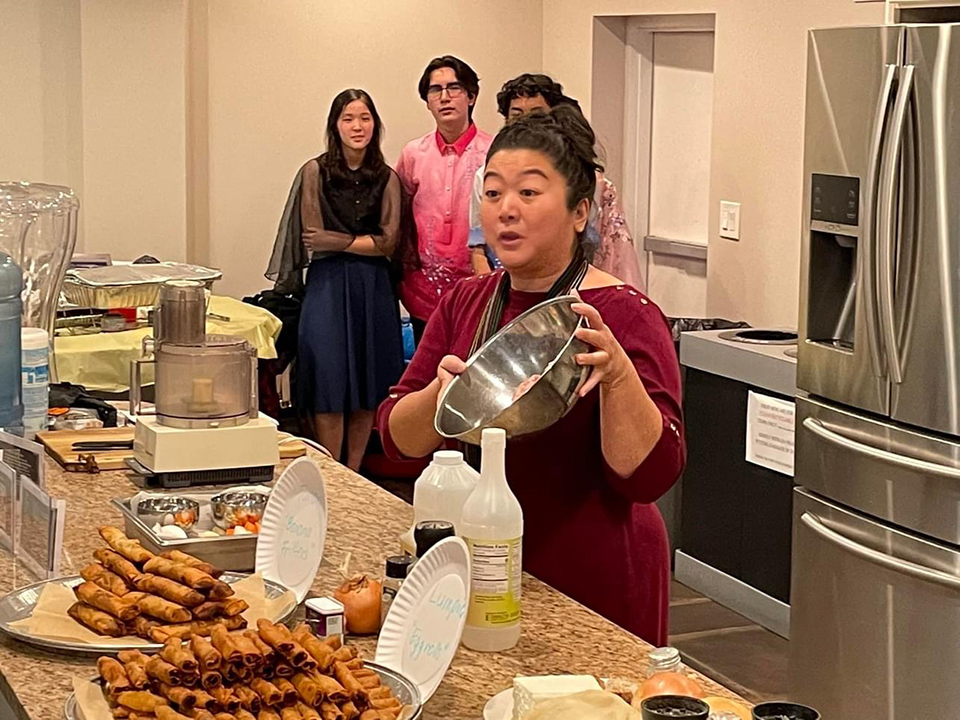 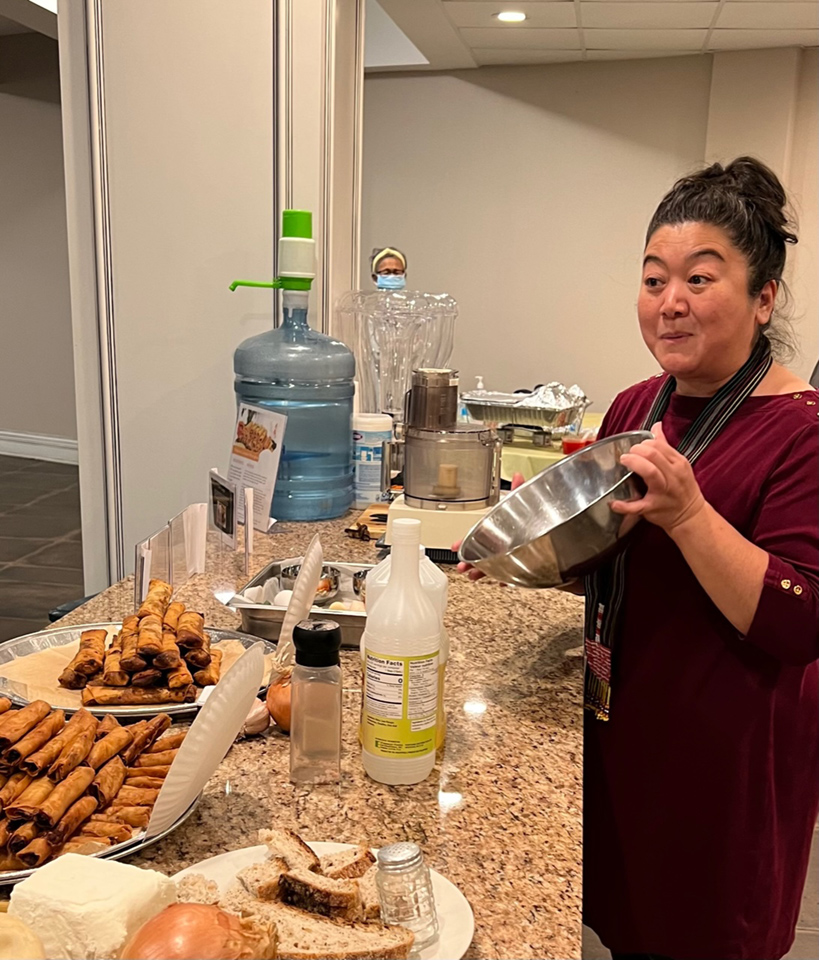 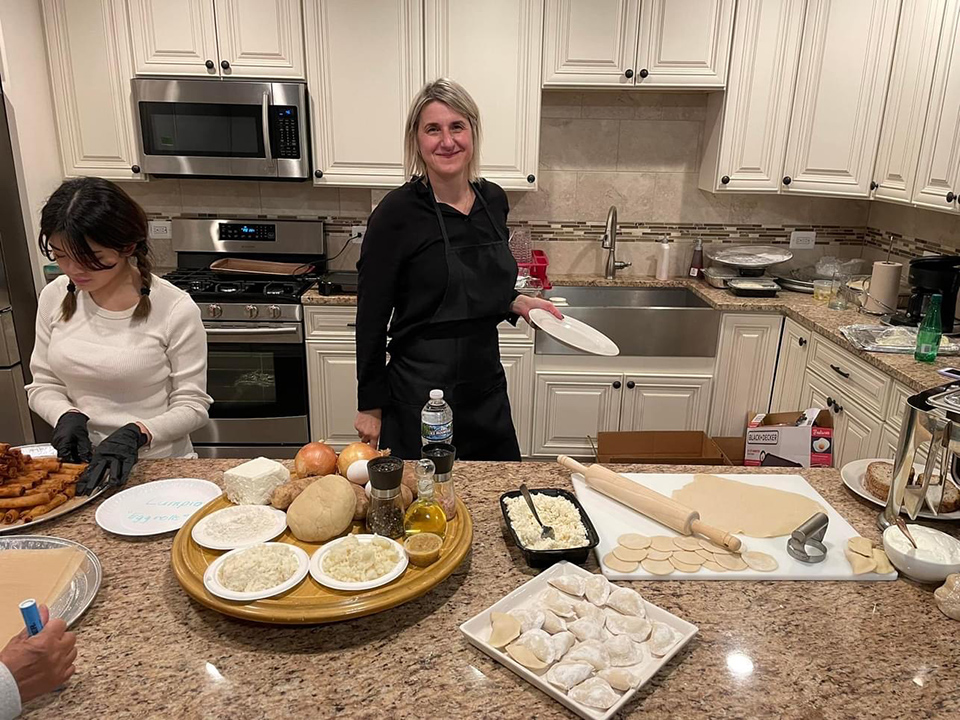 Your ticket for: Chicago Cultural Alliance