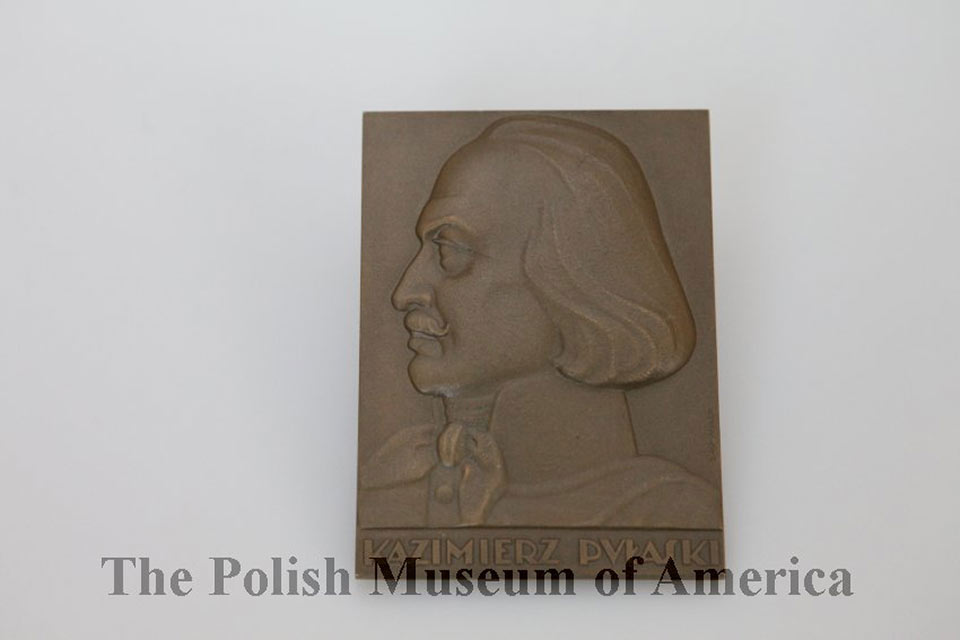 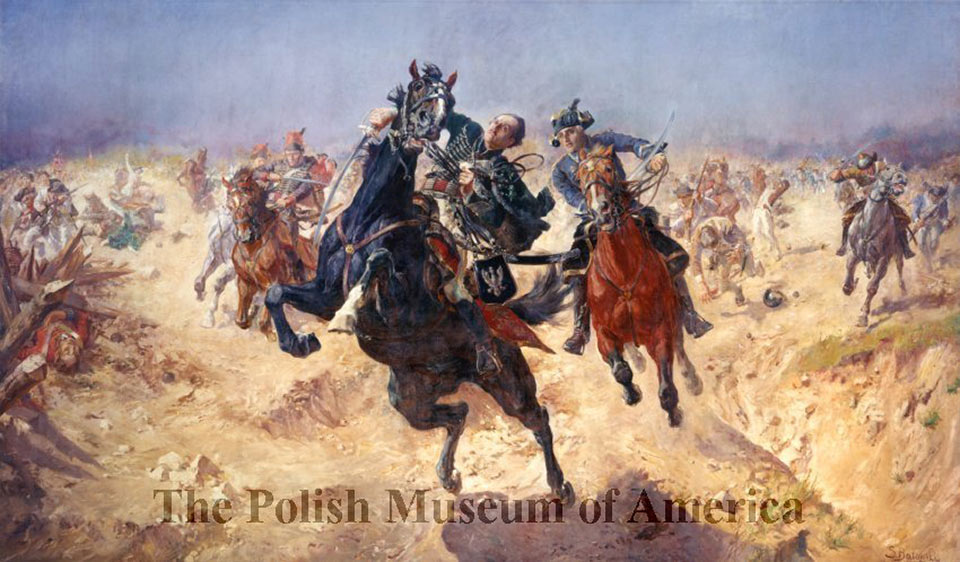 Today October 11 we remember Polish Count and General Casimir(pol. Kazimierz) Pulaski who gave his life for our American Independence 242 years ago on October 11, 1779 at Savannah, Georgia.

General Pulaski was leading a Franco-American cavalry charge to retake the port city from the British when he fell mortally wounded. Born into a noble family on March 6, 1745 in Warka, Poland, young Kazimierz, influenced by the strong example of his father Jozef Pulaski, a lawyer and legislator, graduated from the renowned Warsaw Knights Academy. As a young officer of the Polish army, at his fathers' side, together with other prominent Polish officers, Casimir got involved in activating an association of Polish nobles at the Bar fortress in Podolia, Poland. This Bar Confederation(1768-1772)formed to defend the Polish-Lithuanian Commonwealth, was a brazen armed attempt by Poland's top military brass to drive out their Russian oppressors. After a spectacular success in winning battles with Russian units which often outnumbered Pulaski's forces, the General was in deadly danger and had to leave Poland. In Paris, France he met with Ben Franklin and was invited to America where Pulaski earned his stripes and the trust of President George Washington. Historians credit Pulaski's stellar cavalry tactics during the 1777 Battle at Brandywine with cutting off the British and preventing Washington's troops from captivity, thus saving his life. This Polish cavalry strategist would get Congressional approval for raising his own Pulaski Legion-a cavalry and infantry unit and special Presidential confirmation to head American cavalry. He would go down in history books as the Father of American Cavalry. His Bar Confederation (pol. Konfederacja Barska) military effort would inspire future Polish generations to renounce any form of enslavement and reach over and over again for armed resistance-from Poland's most notable 1830 and 1863 National Insurrections culminating with the Warsaw Uprising in 1944, relishing finally moral and political victory with the peaceful Solidarity labor/human rights movement of 1981.
Beatrix Czerkawski

Your ticket for: Commemoration of Casimir Pulaski