October 12, 2021
No comments yet
Anniversary 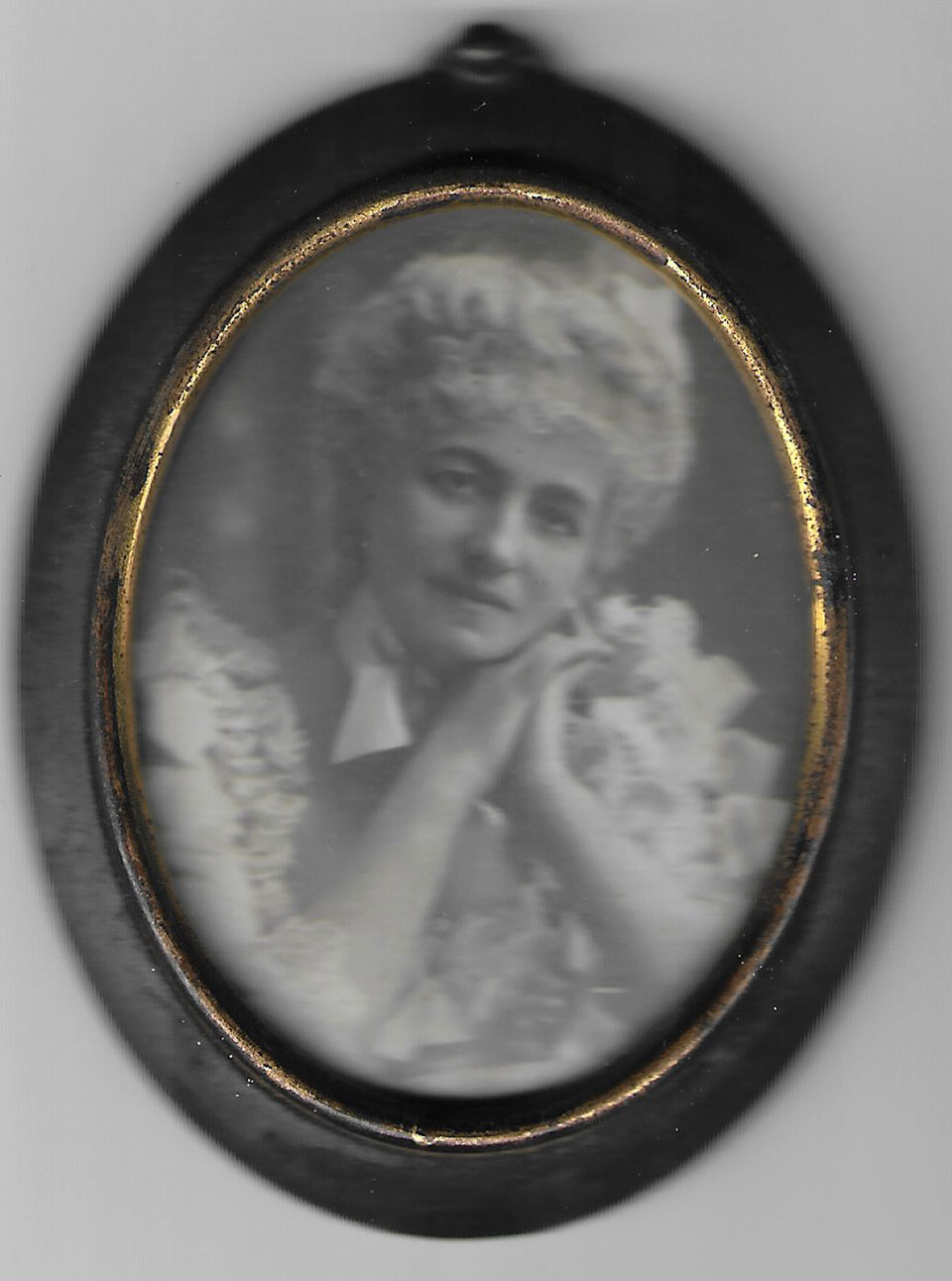 Google Doodle is honoring this Polish superstar as well. She was born Oct. 12, 1840 in Krakow. Throughout the span of her 46 years onstage she portrayed over 300 roles-specializing in the repertoire of Shakespeare, Slowacki, Schiller and many other classical drama authors. She also lent her support to such rising stars as Polish pianist and composer Ignacy Jan Paderewski. Her nephew Wladyslaw Benda was an acclaimed Polish painter, illustrator/designer who was named the "Polish Norman Rockwell". Helena Modjeska (her Americanized name) together with her husband, Polish count Karol Chlapowski settled on a ranch in Anaheim, Calif. in 1861. In Hollywood her popularity set off like wildfire. Her American debut Aug. 20, 1877 in San Francisco was a great success and sparked a contract for performances on the East Coast and her New York debut. She also produced and directed American plays and actors. Her son Ralph Modjeski, the famous civil engineer is considered America's greatest bridge builder. He trained Joseph Strauss, chief engineer of San Francisco's Golden Gate Bridge. Engineer-designer Modjeski's mega works incl. the first truss span bridge in Quebec, longest span cantilever at the time in Memphis, TN., the Rock Island, IL. Mississippi river bridge and many others. His Great mother Helena Modrzejewska died at Newport Beach, Calif. April 8, 1909. Modjeska Canyon in Orange County, Calif. is just one of the living tributes to this theatrical and cultural genius who makes us so proud to be Polish-Americans in this October Polish-American Heritage Month!

Your ticket for: Helena Modrzejewska