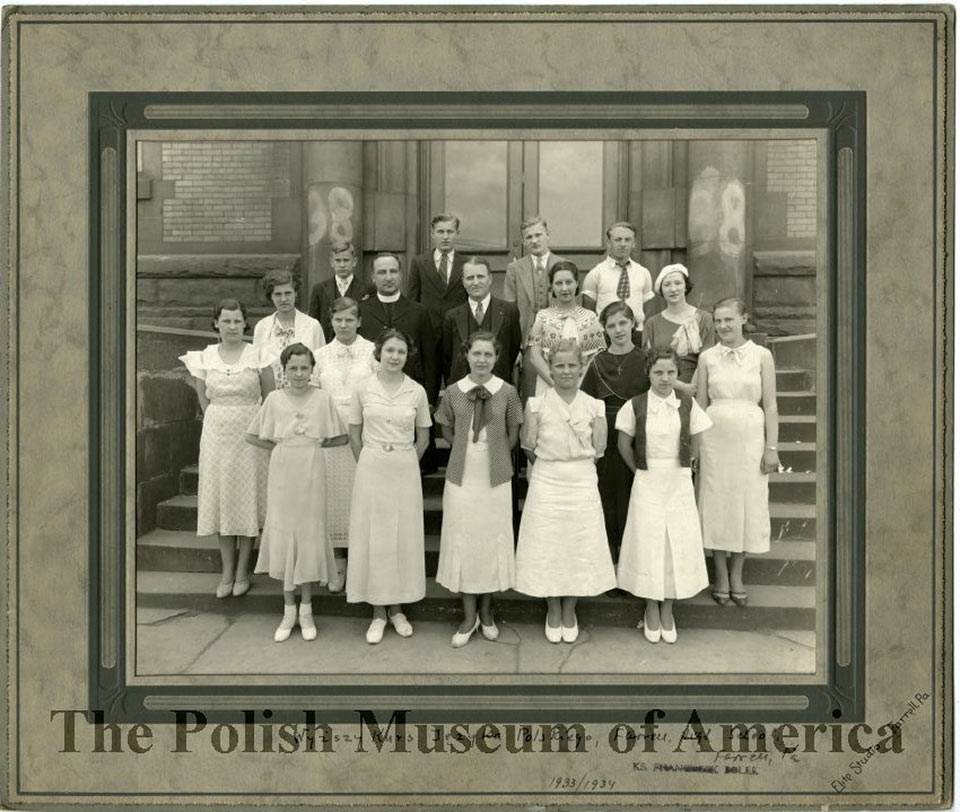 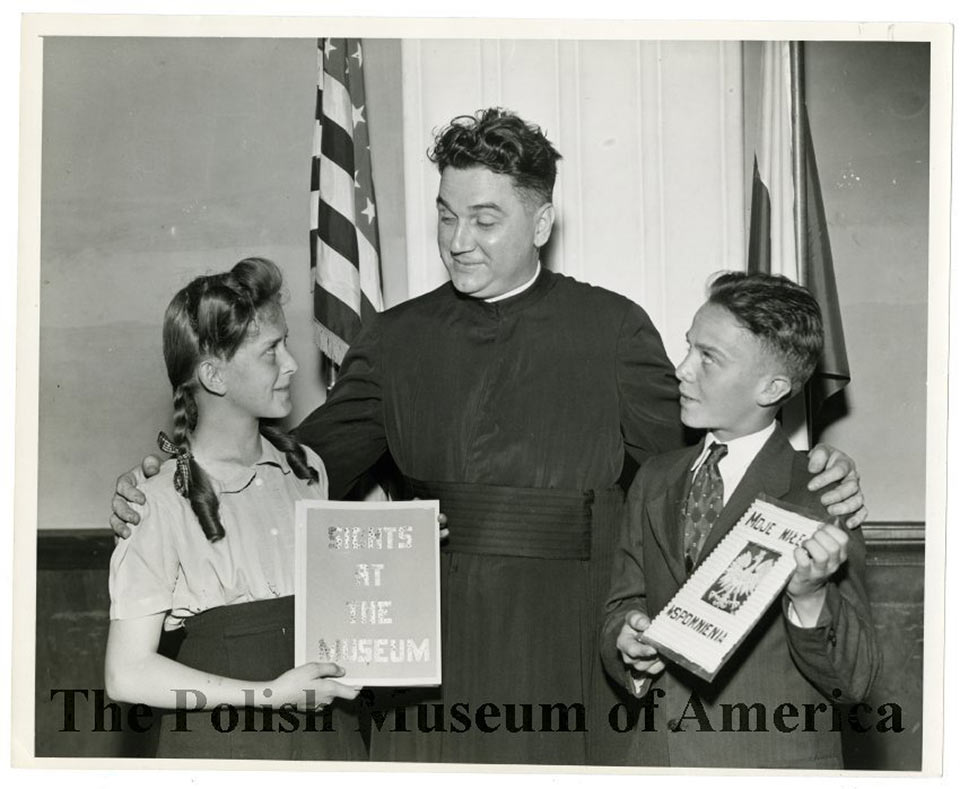 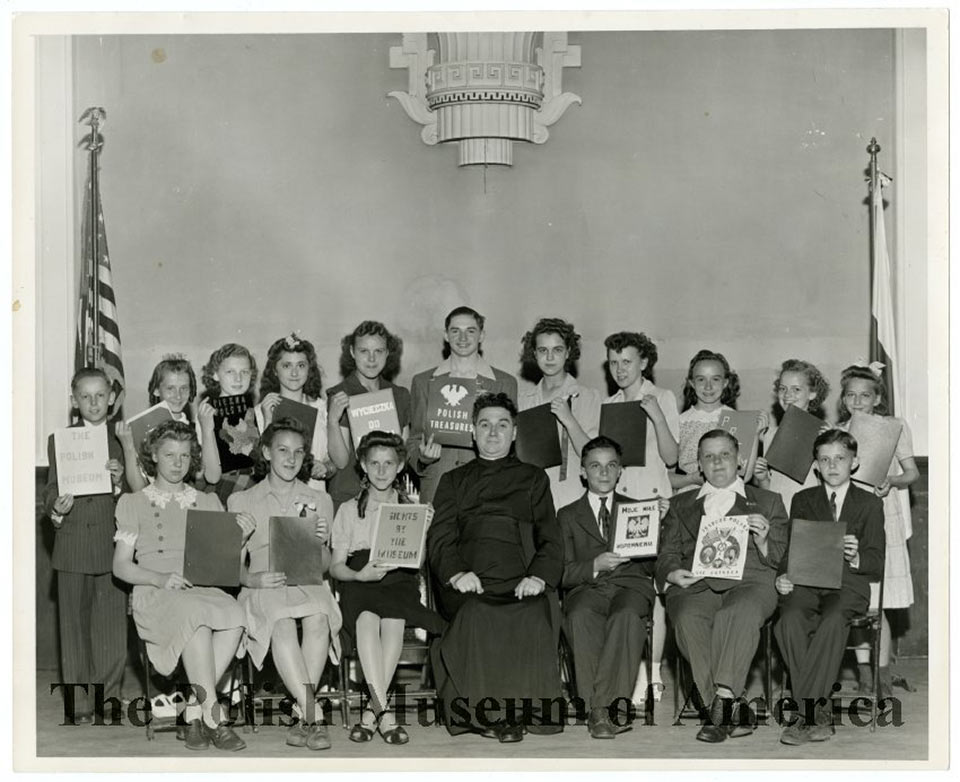 Today Oct. 14 we express our gratitude to and for the teachers from Poland and of Polish descent.

This Day of Appreciation for Polish Teachers was instituted in the 1970's, in Poland, to recollect Europe's first Department of Education which was the Polish Commission on National Education(pol.Komisja Edukacji Narodowej). Stanislaw August Poniatowski (1764-1795)-King of Poland and Grand Duke of Lithuania, mandated this central authority in the Polish-Lithuanian Commonwealth. Its widespread autonomy re the principles to govern learning in 18 c. Poland was unmet elsewhere in Europe during this period we call Enlightenment. A three step model for elementary and middle-high schools was designed by experts under Hugo Kollataj, a renowned Polish constitutional reformer. The first level of teaching was administered by parochial schools which invited the children of Polish peasants. The second level constituted State county schools which served the children of nobility and were open for the brightest pupils regardless of provenance. Its' first school was the Collegium Nobilium (1740), founded by Piarist priest Stanislaw Konarski-it was the predecessor of the Warsaw University. The third highest level represented the Universities of Wilno and Krakow. An Elementary Books Association prepared textbooks whos' pioneering terminology serves Polish fields of chemistry, physics, logic, math and grammar until this day. Girls were allowed to study on par with boys-this aspect of learning put Poland at the forefront of gender equality when Europe was only dreaming about it. Seminars were designed especially for training teachers. Learning natural history was introduced. Latin which up till now was the mandatory language of instruction was terminated and Polish replaced it. Even when Poland lost its independence as a result of tri-occupation by three powers, the Prussian, Austrian and Russian empires-the Polish nation had an "army" of brilliantly trained teachers whos' example and sacrifice served future generations. Despite 125 years of captivity, Poles survived as a nation precisely due to their culture and profound quality of education. During the terror and limitations of WWII and the German and Soviet invasions-the underground Polish State ran the worlds' largest military resistance, but precisely civilian structures such as Education, Culture and Social Services. Today the teaching profession for Poles and Polish-Americans maintains its high quality vocation and character. Polonia's teachers in our Chicago area and throughout the country are united in the Polish Teachers' Association of America. This body organizes and supports Polish-American teachers who, often deeply rooted in their excellent Polish education-serve Polish and American students to broaden and enrich their American based education by studying and mastering Polish language, history and culture. In 2015 there were 45 Polish Saturday schools in the Chicago area. Let us salute all the Polish Saturday schools in Illinois and other states, their dedicated staff and their spirit of achievement excellence! Polonia teachers and their students will celebrate Teachers' Day 2021 with special Masses and festivities. Happy Teachers' Day in Poland and the USA - Szczęśliwego, radosnego Dnia Nauczyciela w Polsce i Ameryce!

Your ticket for: Swieto Nauczyciela 2021