September 24, 2021
No comments yet
Anniversary 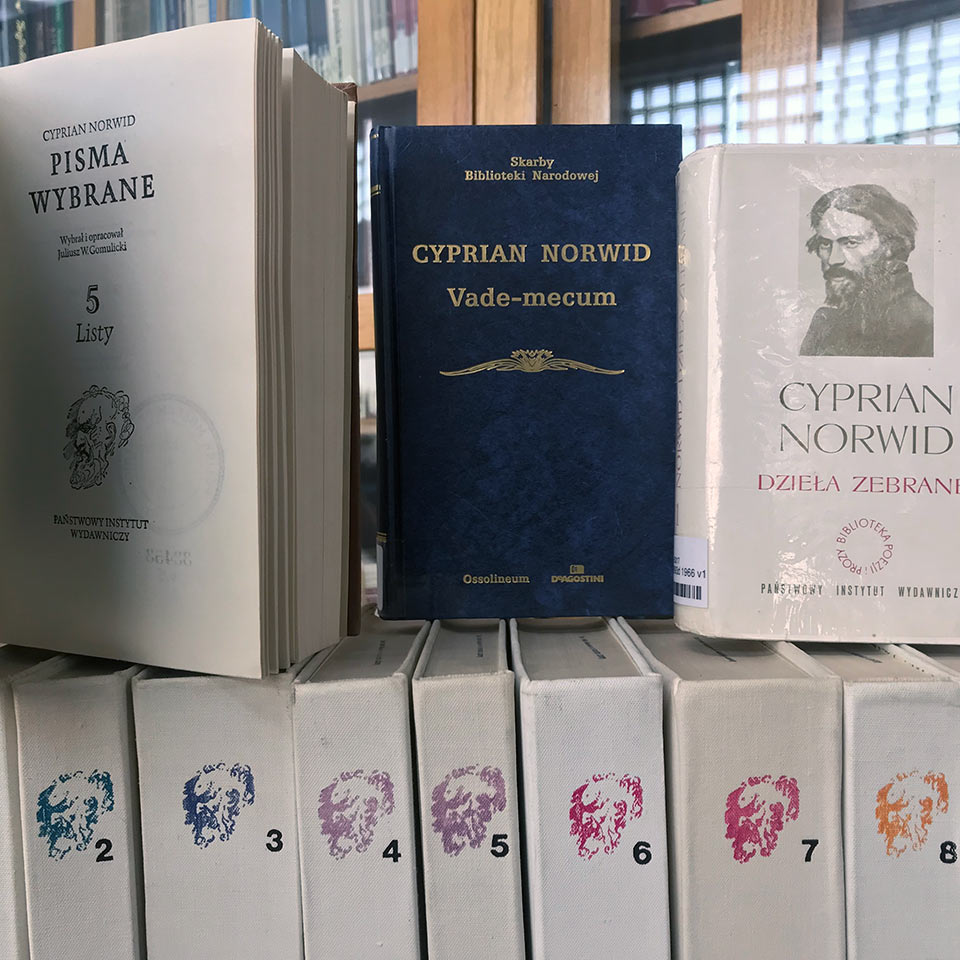 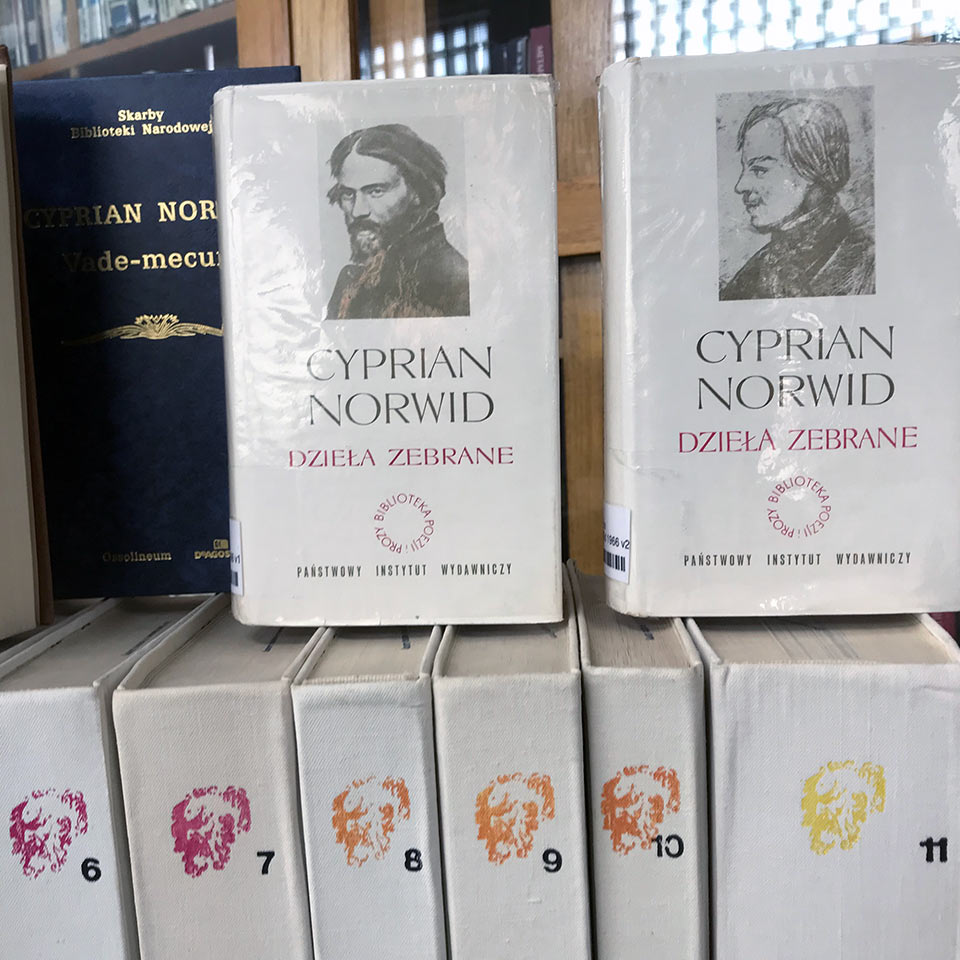 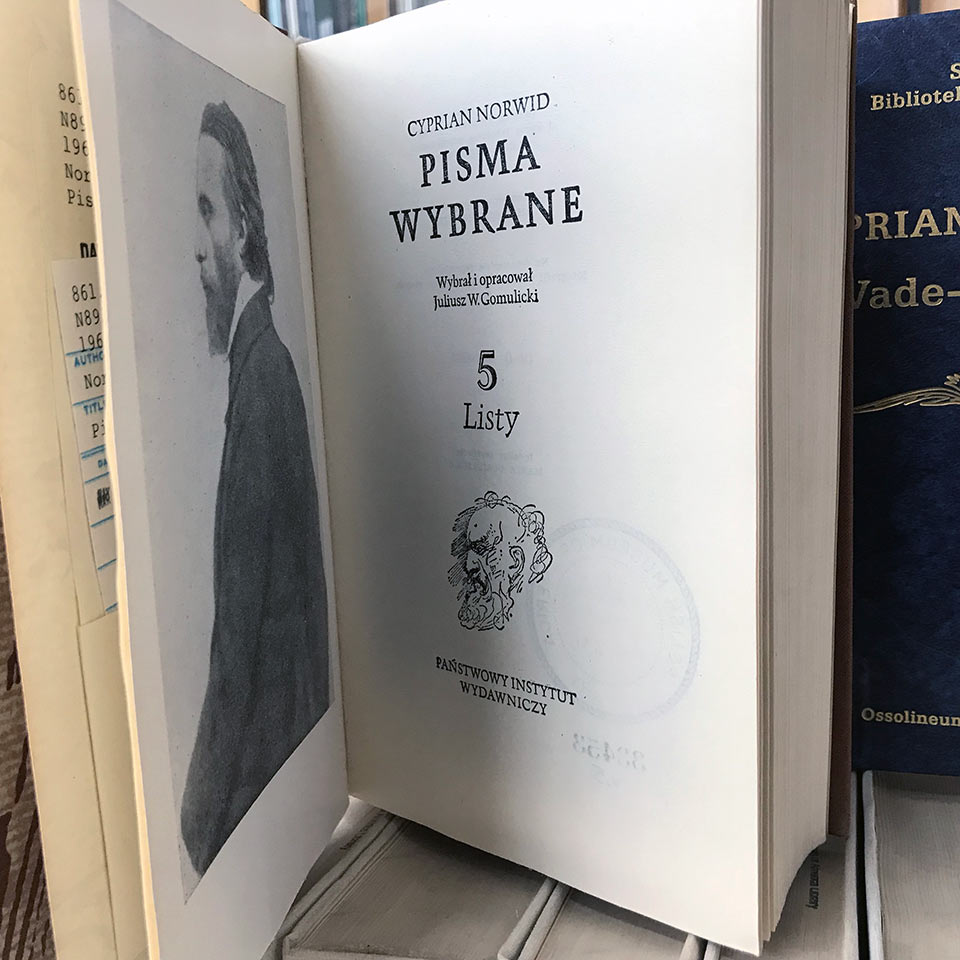 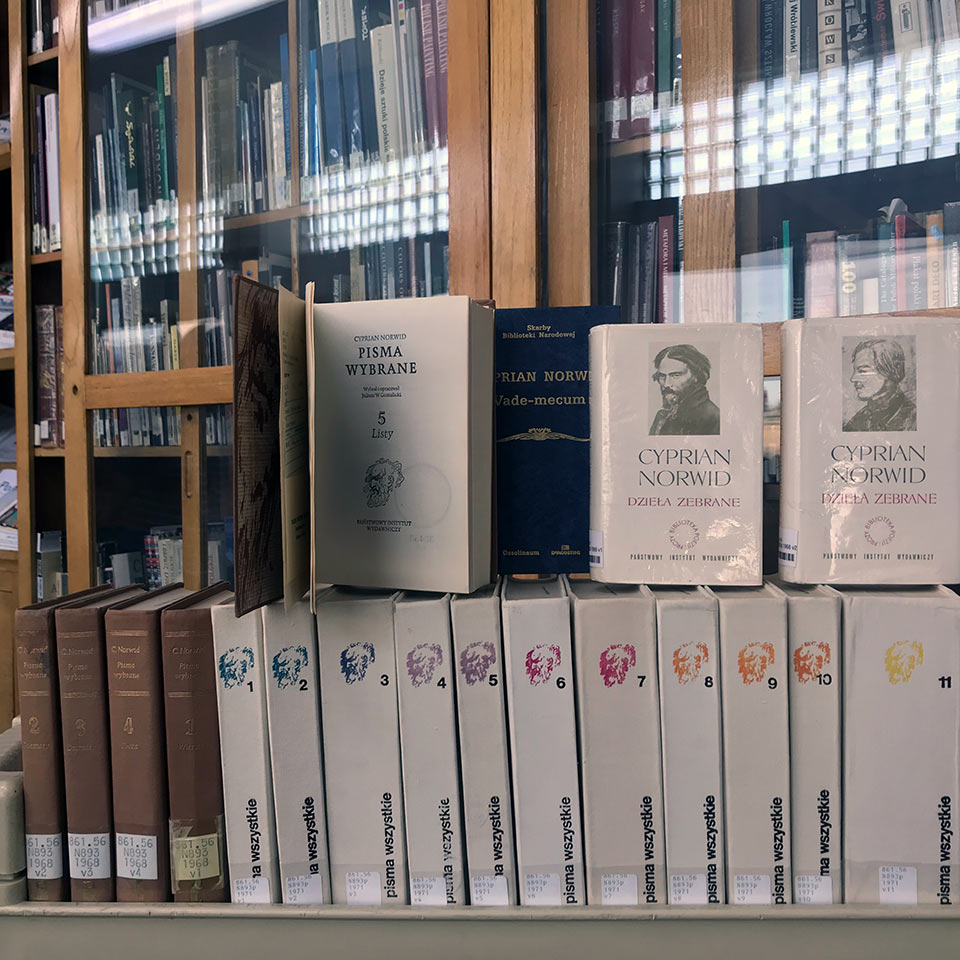 Born in a village near Warsaw, Norwid lost both of his parents by the time he turned 14. He attended high school and studied painting. As a youth, he witnessed the brutal oppression of Warsaw by Russian occupiers following the Polish Uprising of 1830. His literary work was published in the local press but due to an 1845 incident in Berlin where he was detained for political reasons, Norwid never returned to Poland. He left Warsaw, which was formally the Congressional Kingdom (pol. Królestwo Kongresowe)-Eastern Poland under Russian partition and formal jurisdiction. His emigrant fate led him to Italy and in Rome, he met Adam Mickiewicz and Zygmunt Krasiński, next to Juliusz Slowacki, the other two most renowned Polish Romanticism writers. Krasinski became his friend and protector. Also in Italy, he was abandoned by his long-time fiancée and this setback made a huge impression on his life and writing. Norwid traveled to America, where he worked as a graphic artist. In 1854, he returned to Europe, settling down in Paris. He is considered an acute observer of society and a critic of the vanity of elites. In France Norwid, an ardent Polish patriot organized centers of public information and outrage concerning the occupation of his native Poland by Prussia, Austria and Russia. Norwid suffered greatly after learning of the fall of Poland's January 1863 Uprising. His health deteriorated and he died in poverty May 23, 1883 in Paris. Some of his parabolic and most symbolic works include “Rhapsody dedicated to General Bem’s memory”, “What have You done to Athens, Socrates” and “Chopin's Piano”. Among his most famous writings are the dialogue “Promethidion”, the poem “A Matter concerning freedom of speech”, dramas “The Ring of a Great Lady” and “Cleopatra”, and essays “Black flowers” and “White flowers”. He also wrote novels and philosophical dissertations. Norwid observed that urbanization and industrialization of society, which he saw firsthand in New York, contributed to the moral demise. He believed that the moral man should first and foremost discover his faith. His own experience of deep repentance and return to faith in God reflects strongly in his literary masterpieces, where it glimmers with hope and solidarity. Please visit our Polish Museum of America Library that is proud to house books by Norwid himself and about him.

Your ticket for: Cyprian Kamil Norwid Bicentennial of birth