October 2, 2021
No comments yet
Anniversary 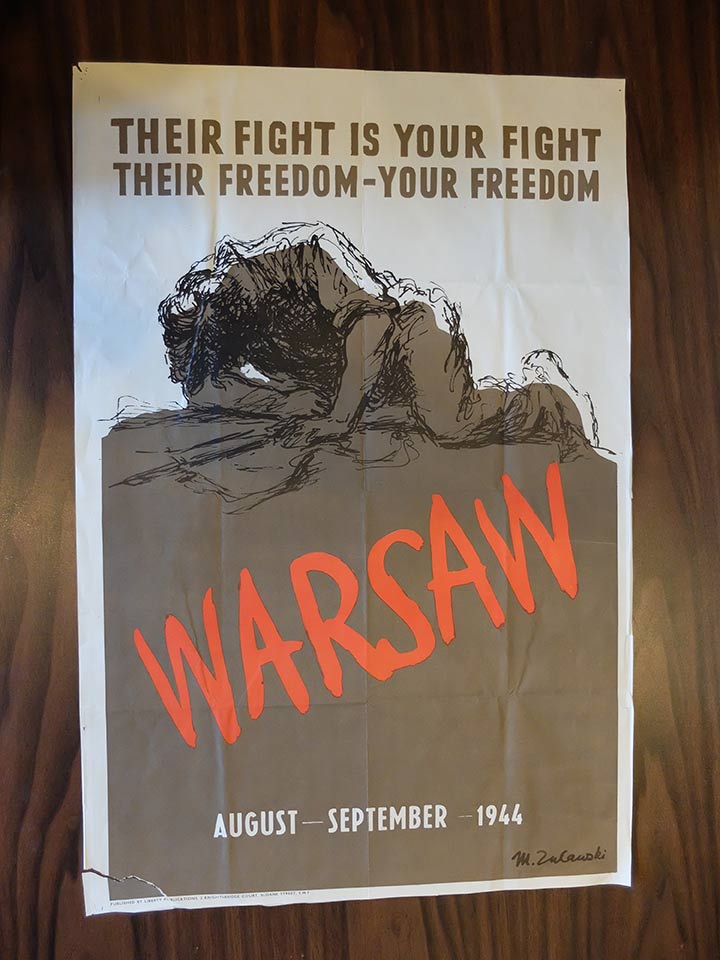 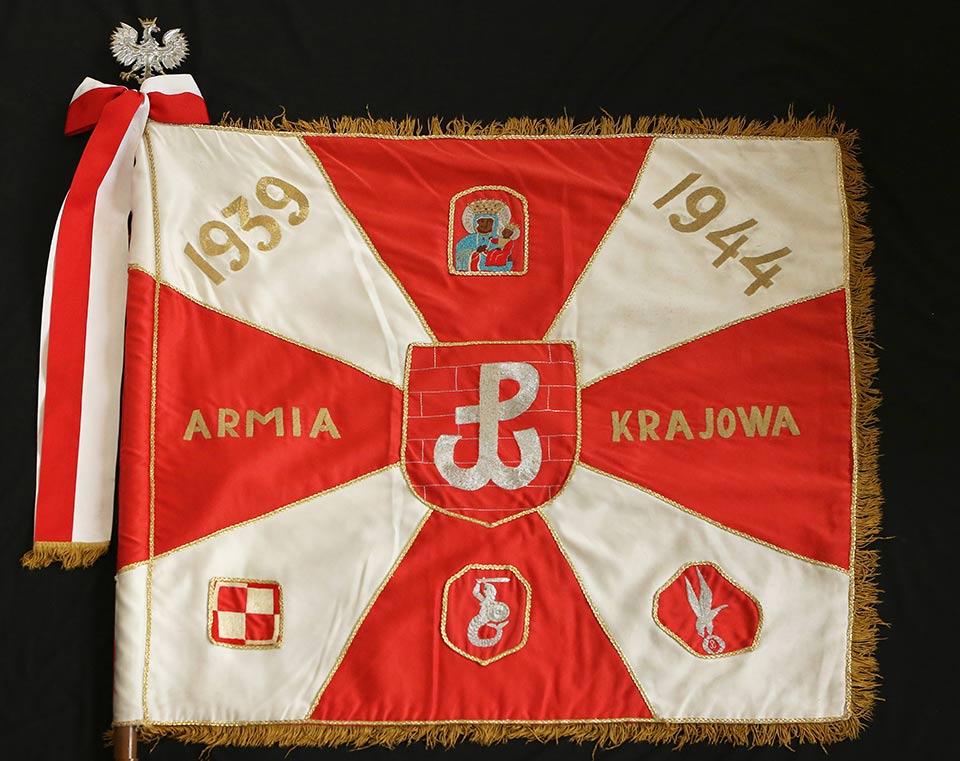 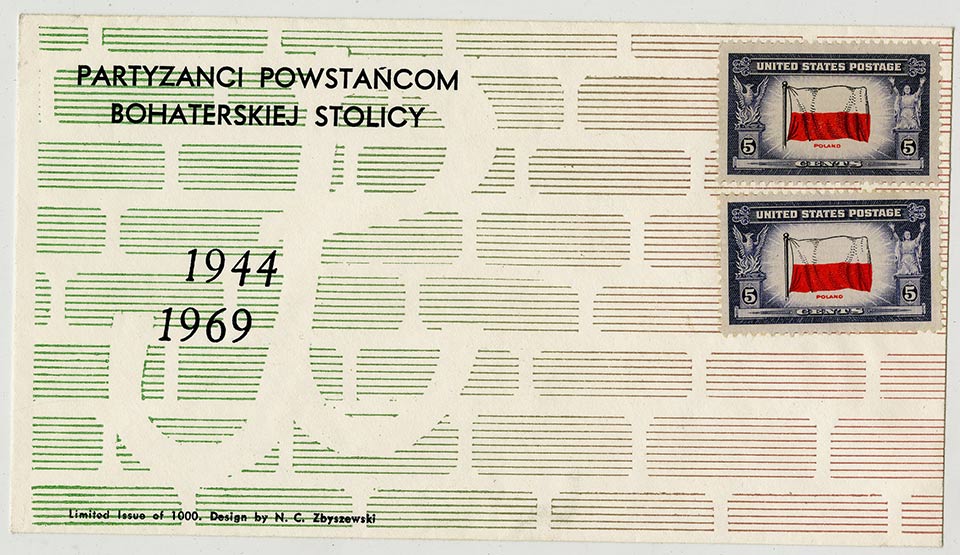 77 Commemoration of the Warsaw Uprising Truce Agreement on Oct. 2, 1944.

As we stand on the threshold of October, the month when autumn comes full circle, we remember with reflection and awe the culmination of the Warsaw Uprising which broke out on August 1, 1944 and ended with a cease-fire agreement (not capitulation as it is popularly but mistakenly termed) between Polish and German Command signed on Oct. 2, 1944. After 63 days of uneven fierce battles between the Polish resistance under command of the Polish Home Army (pol. Armia Krajowa) and the German invading army-Polish Gen. Kazimierz Iranek-Osmecki and Gen. Karl von Bach, SS CDR of German Wehrmacht signed an agreement on a military truce in Warsaw. Earlier, in September Polish Home Army CDR Gen Tadeusz Bor-Komorowski took the decision to negotiate an agreement which stipulated that units subordinated to the Home Army carry a military status, its officers retain their side arms and Home Army soldiers retain all rights under the Geneva convention re treatment of prisoners of war. The Germans agreed not to enforce mass responsibility on the civilian population which meant they would not be pursued for their military and political actions both during combat in Warsaw and before. The evacuation of civilians was negotiated on the Polish side by Countess Maria Tarnowska, vice-Deputy of Polish Red Cross. As a result 25,000 women, children and seniors left the City of Warsaw. Meanwhile from Oct. 2, 1944 onward, an exodus of Polish heroes, soldiers who fought in the Uprising began. Dulag 121, a transit camp was set up by the Germans in Pruszkow, a suburb of Warsaw. served as a filter for final destinations of the heroic Poles. The Germans built close to 1000 slave labor/death lagers (camps) in Germany. Dulag 121 served as a filter for heroic Poles. As much as German occupiers loathed the Polish population as subservient to German supremacy-it is this Polish underground Home Army that received salutes from German officers. The Warsaw Uprising warriors marched out of their immortal City with heads held high. Let us never forget these Polish modern day Gladiators-Gloria Victis (Glory to the Conquered)! Please come and see our stunning painting and sculpture collection, among our many artists behind these masterpieces are Warsaw Uprising veterans like Irena Pokrzywnicka and Jozef Klukowski! Welcome and see You soon!
Beatrix Czerkawski

Your ticket for: Warsaw Uprising 1944 Truce