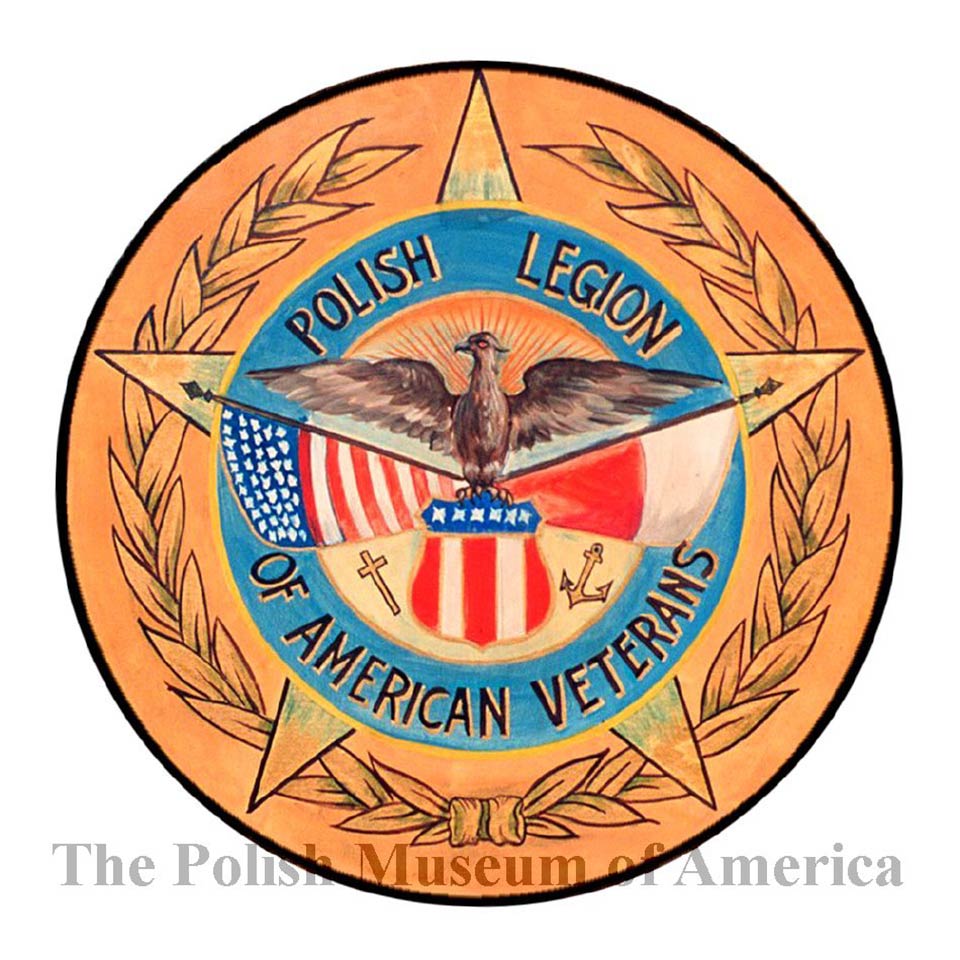 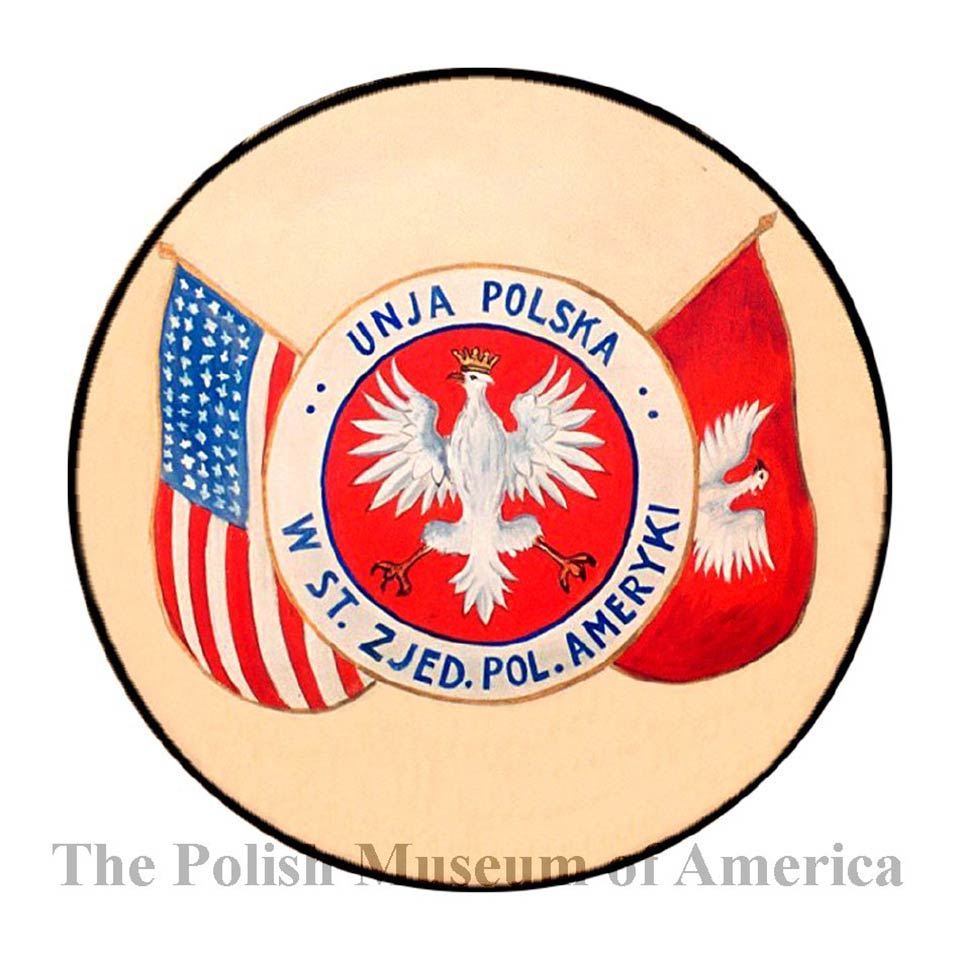 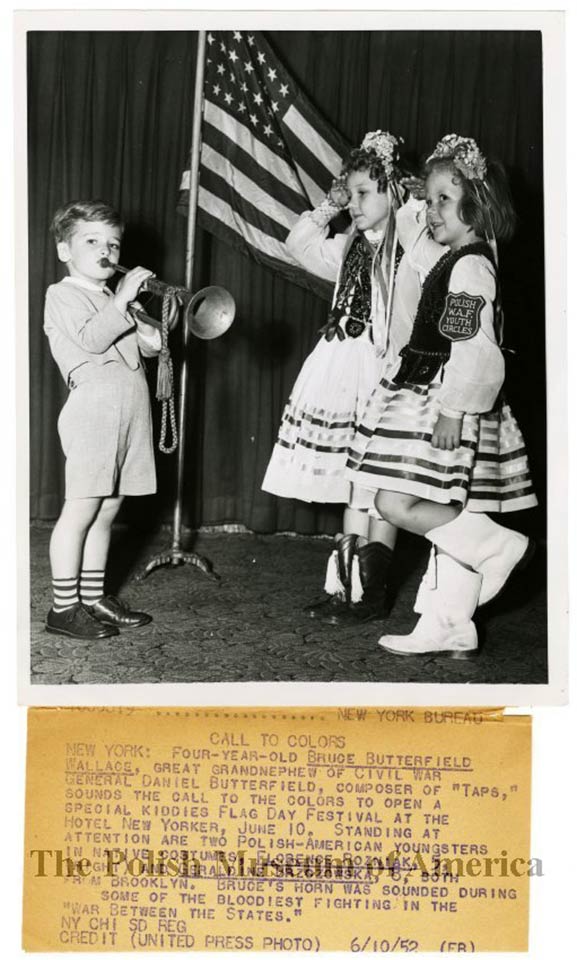 Today June 14 we raise our American Flag high in the sky and ascertain with gratitude all the blessings we should be grateful for in these great United States of America!

The second Continental Congress on June 14, 1777 by resolution adopted our national standard. It wrote "Resolved That the flag of the thirteen United States be thirteen stripes, alternate white and red, that the union be thirteen stars, white in a blue field, representing a new constellation". Flag Day is not an official federal holiday although it is a state holiday. It was President Woodrow Wilson who issued a proclamation which est. our Flag Day holiday. Besides proudly demonstrating the Stars and Stripes in front of our homes or in our car windows, Americans march in Flag Day parades. Our neighbors to the north in Wisconsin, specifically Appleton claim to hold the longest standing American Flag parade record since 1950. Our own Chicago Flag Day observance goes back to June 1894 and more than 300,000 children taking part in public school festivities held in Washington, Lincoln, Douglass, Garfield and Humboldt parks. In the 1880's, also a Chicago group-the " Sons of America" est. the American Standard-a magazine dedicated to popularizing reverence and respect for national emblems. Let us salute those who stand in harms way protecting America-our United States troops, each one of whom display the American flag on their uniforms! And as You drive east on the Kennedy, between the Division and Ogden exits entering Downtown Chicago, a huge magnificent American flag (together with the Polish flag) majestically marks our location on the corner of Milwaukee and Augusta. We are open and waiting for You!