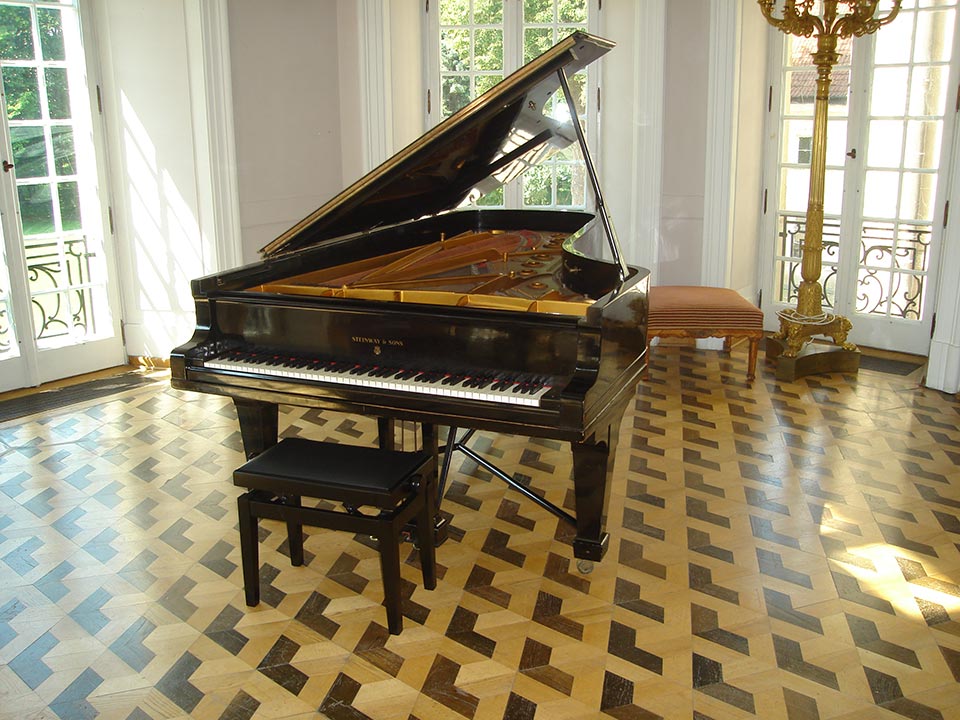 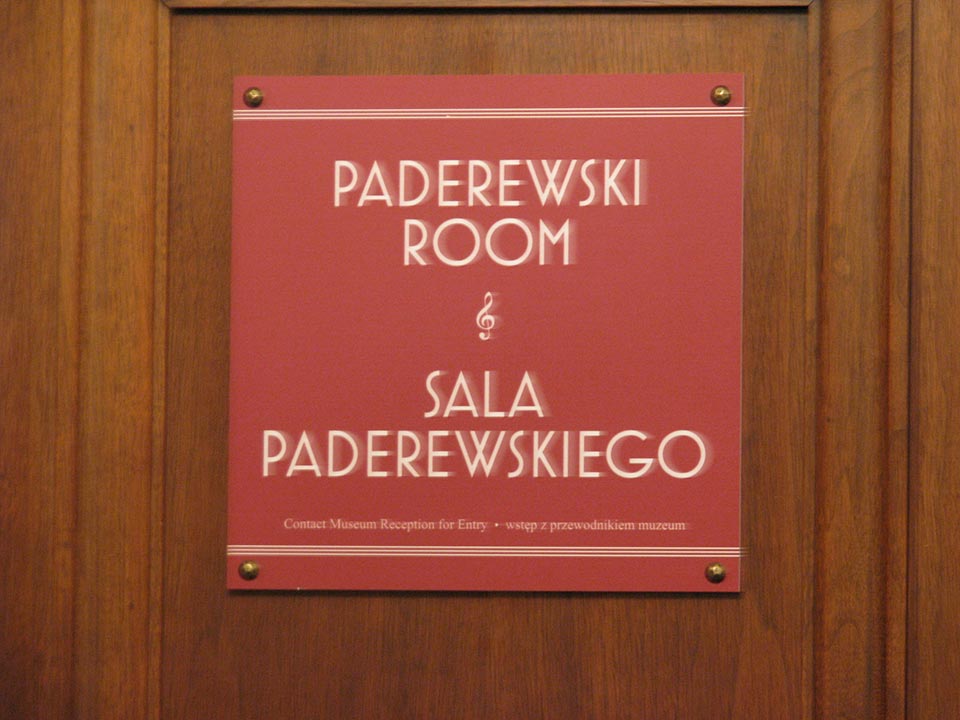 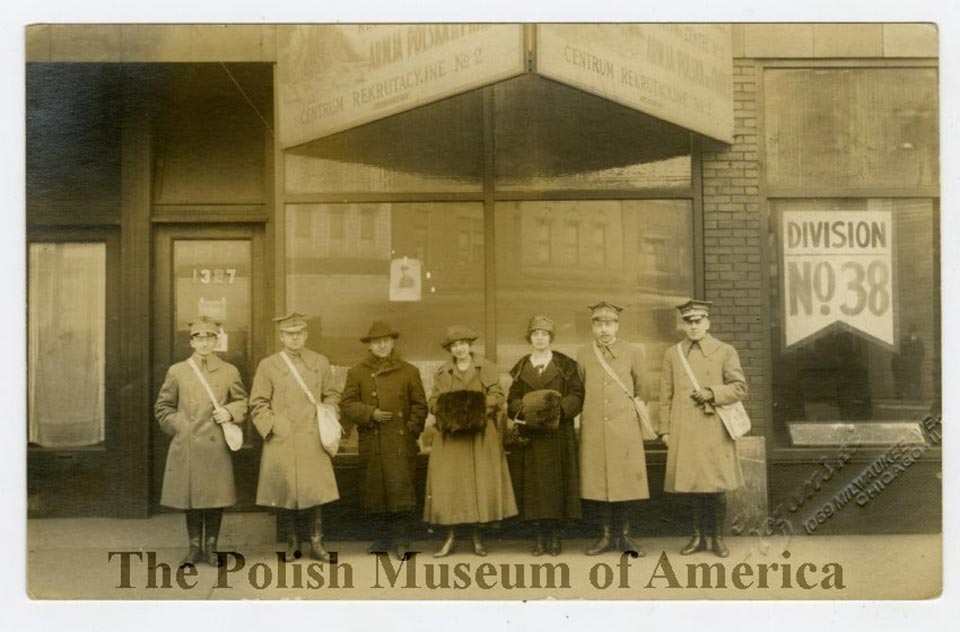 November 6 is the 161 anniversary of the birthday of Ignacy Jan Paderewski, Poland's greatest composer and pianist after Frederick Chopin who served as PM and Foreign Secretary in 1919.

He was born on Nov. 6, 1860 in Kurylowka (today in the Ukraine). After his mother died he moved with his father to Zytomierz. Paderewski's father was detained by Russian authorities for his involvement in the 1863 January Uprising organized by Polish military planners to remove Russian occupants from Polish territory. The Paderewski household consisted of private teachers for Ignas, among them veterans of Poland's November 1830 Insurrection who recounted for Ignacy their harrowing suffering and punishment they had to endure imposed by the Russians for loving Poland and fighting for Her independence. Young Paderewski recalled that this patriotic tradition at home left a deep mark on his soul and blossomed into an intrinsic love for his country. His first composition Impromptu for Piano was published in 1879 in Warsaw. With help from his teachers and later Polish star quality actress Helena Modrzejewska, Paderewski toured Europe and the world, earning the title of first superstar of the 20th century. He really made it big in America where Paderewski insisted on navigating his own Pullman car, Steinway, entourage and all to every American town that invited him to perform. Beside his red flaming hair and passion filled playing, the Maestro entertained audiences solo(without an orchestra)from California to Carnegie Hall and Madison Square Garden. Paso Robles, Calif. was his home where he enjoyed wine-making, orchard and almond tree planting and oil exploration in nearby Santa Maria where Paderewski owned 2626 acres of land. From Hollywood to Radio City Hall and the White House, Paderewski had friends in high places and used his personality to attract and focus attention on Poland. His beloved homeland after more than a century of simultaneous tri-empire captivity approached the dawn of independence. His friend President Woodrow Wilson in 1918 introduced to Congress his 14 point Peace Plan for post WWI Europe, which was later presented at the 1919 Versailles Peace conference. Under Point 13 the American leader, much to Paderewski's satisfaction laid out criteria for Polish Independence, am. them-Poland's free access to the Baltic Sea. That same year as Poland's PM Maestro formed Poland's first sovereign government in 2 centuries. His other activities incl. charitable support for, am. others, unemployed promising American musicians, students(incl. a young Herbert Hoover), and the Polish Blue army. Paderewski starred in movies, incl. Moonlight Sonata(1937). Ignacy Jan Paderewski died on June 29, 1941 and was buried at Arlington National Cemetery. Today his remains rest in Warsaw, where they returned on Air Force One with President G. Bush Sr. in 1992. Please come and visit our PMA Paderewski Room where you can view, among other treasures, his private apartment donated by his sister Antonina Wilkonska!
Beatrix Czerkawski

Photos include PMA medal with Ignacy Jan Paderewski's profile by J. Aumiller, 1919; bust of Paderewski by Alfons Karny, pre-1939 and original flag which draped his casket; masterpiece watch gift for Paderewski on his 75 birthday, door leading to PMA Paderewski Room.