May 18, 2021
No comments yet
Anniversary, News release, Working 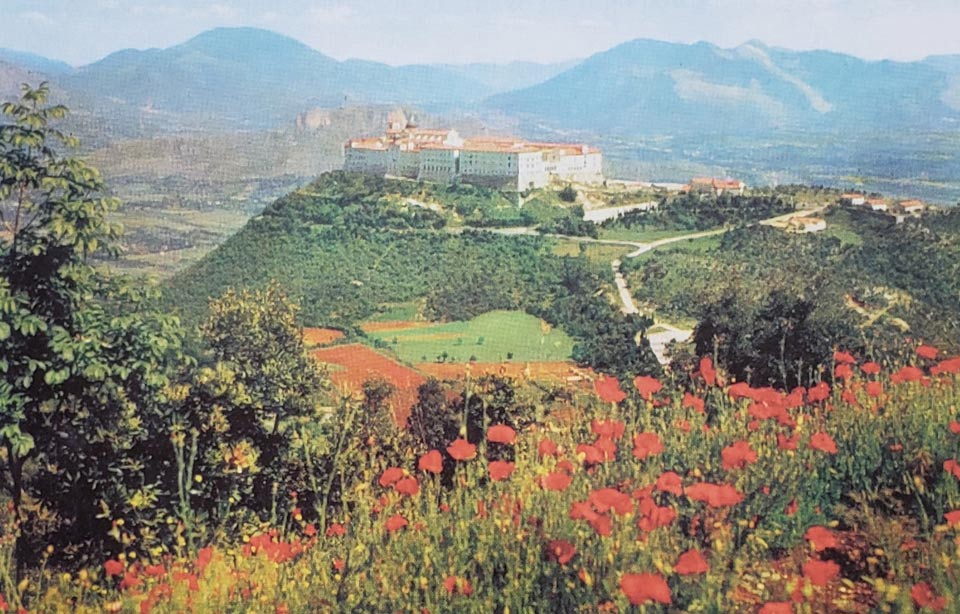 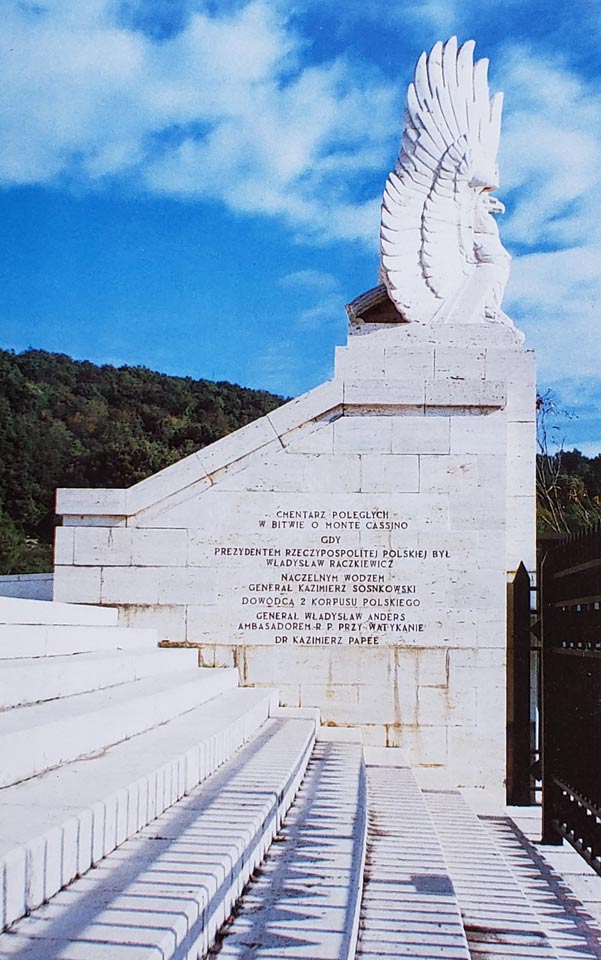 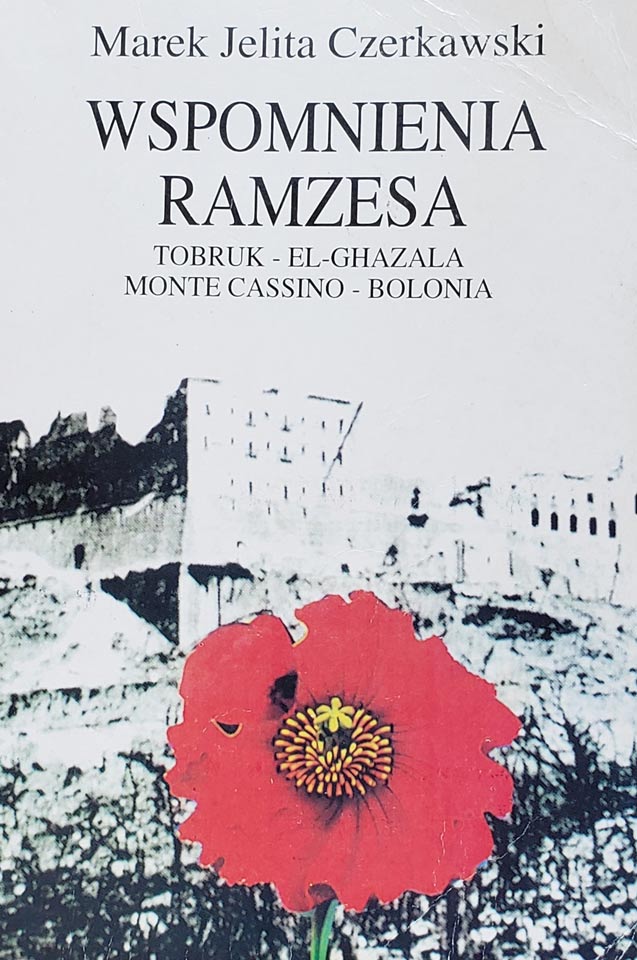 On this day we celebrate the 101 Birthday of Pope Saint John Paul II from Poland.

Karol Wojtyla was born on May 18, 1920, in Wadowice near the Tatra Mountains. This same day we remember the Polish 1944 victory at Monte Cassino. This was the most bloody and fierce Allied battle against the Germans of WWII. For ages, Southern invaders eying Rome (only 80 miles away) had to take Monte Cassino first. If you took Cassino, you had Italy. Gen. Mark Clark's US 5 Army stationed west of the Apennine Mt. range along the Tyrrhenian Sea. Gen. Montgomery's 8 British Army stood on their eastern side along the Adriatic coast. The Gustaw line-German/Italian built fortifications stretched between these points. Three assaults (American, British, Hindu, and New Zealand forces) to regain M. Cassino ended in bloodbaths. US Air Force bombing of Monte Cassino and the Benedictine monastery which St. Benedict built in 529AD, not only destroyed this gem of Christian culture but failed to hit German units embedded inside. Their machine and sniper fire cont'd to pose a threat. Finally, on May 11, 1944-General Anders' Polish 2 Corps started its assault. Before the battle, his men heard this message: "Soldiers with a lion in your hearts. For the criminal German attack on Poland, for German/Bolshevik occupation of Poland, for thousands of destroyed towns and villages, for the murder and annihilation of thousands of our brothers and sisters, for millions of deported Poles as slaves to Germany, for our suffering and exile". At Hour H (11 pm) 2000 cannons aimed and fired at German art. positions for 40 minutes. A hellish fury of fire exploded. As if the Angel of Death arrived in the Rapido river valley and adjacent hills. The next 80 min. of fire focused on targets that the Polish infantry would encounter. And the infantry's assault on the mountain began. Seven days/nights of hell on earth: assault/counter assault, support, barrage, and choking artillery fire/counter-fire operations later-May 18 Poland's 2 Corps triumphed. Lt. Gurbiel and his men entered the Abbey ruins at 9:50 am the Polish flag fluttered atop Mount Cassino. Trumpeter Emil Czech sounded the Polish Krakow trumpet call. The Polish 2 Corps would go on to gloriously liberate the rest of Italy and set her free from German bondage!

Your ticket for: Monte Cassino