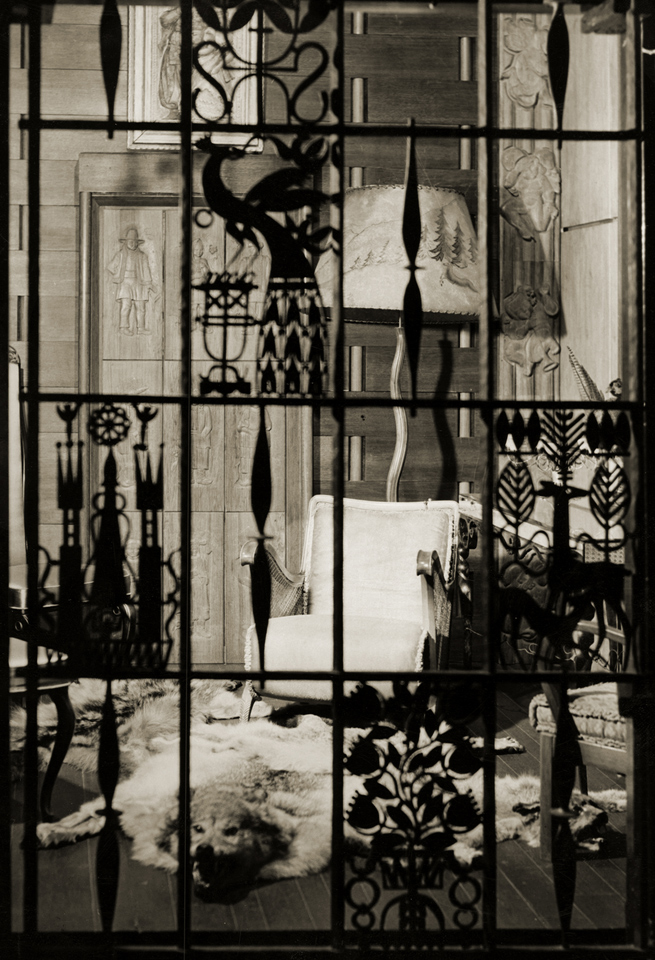 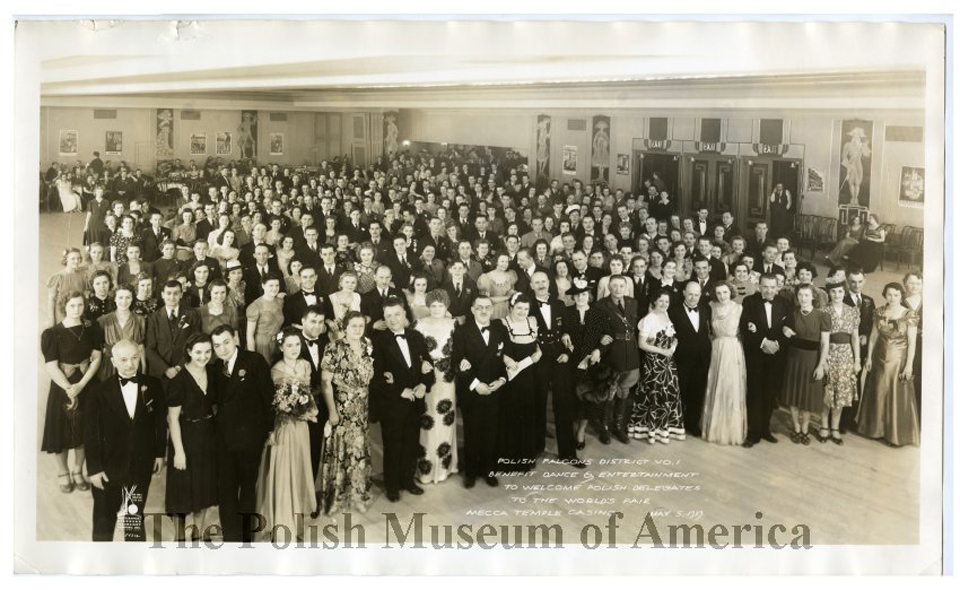 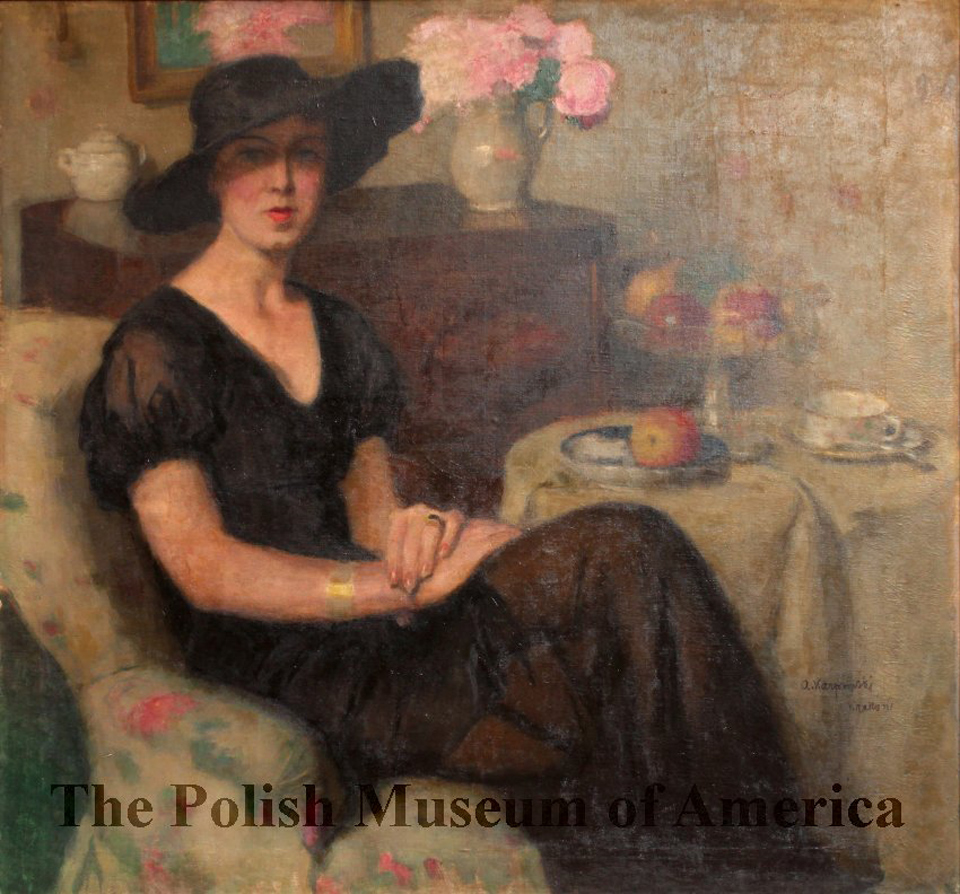 Today we fondly remember the May 5, 1939 Polish Pavilion Opening banquet at the New York World Fair.

Poland which was barely into her second decade of regained independence (1918), after almost one and a half-century of foreign occupation, rose like a phoenix from ashes of destruction and the impoverishment-to world, and certainly American acclaim, for rebuilding its cities and towns, its economy and currency, its arts and sciences. That is why the 1939 NY World Expo organizers invited Polish exhibitors to showcase the world Polish greatness and ingenuity. It is never too often to remind ourselves what that Polish Pavilion had to offer! From allegorical painting using mediums like stained glass and oil to wood sculpture from the Polish Zakopane school, from Polish Art Deco design to dashing military architectural motifs and so much more. That May 1939 majestic Opening banquet ceremony took place at the NY Mecca Temple Casino and, hosted by District no.1 Falcons-included delegations from many States, the Polish government and Captain Eustachy Borkowski who commandeered the Polish Pavilion safely across the Atlantic. After Hitler's Germany invaded Poland just 3 months later-the Polish Pavilion had no place to return. Its Curator, Baron Stefan Ropp, and PMA director Mieczyslaw Haiman agreed its new home would be in Chicago. Right here in the heart of town, you can discover these treasures of, among others, Poland's Golden '20s and '30s, frozen in time. About to lose its sovereignty and the lives of one-third of its population, Polish culture from the 1939 NY World Exhibit Polish Pavilion speaks volumes about the invincibility of Life and the human spirit, about Optimism, Hope, and Success! Polish art and history are closer to You here at the PMA than they will ever be! Come join us online today!

Your ticket for: Polish Pavilion Opening May 5, 1939