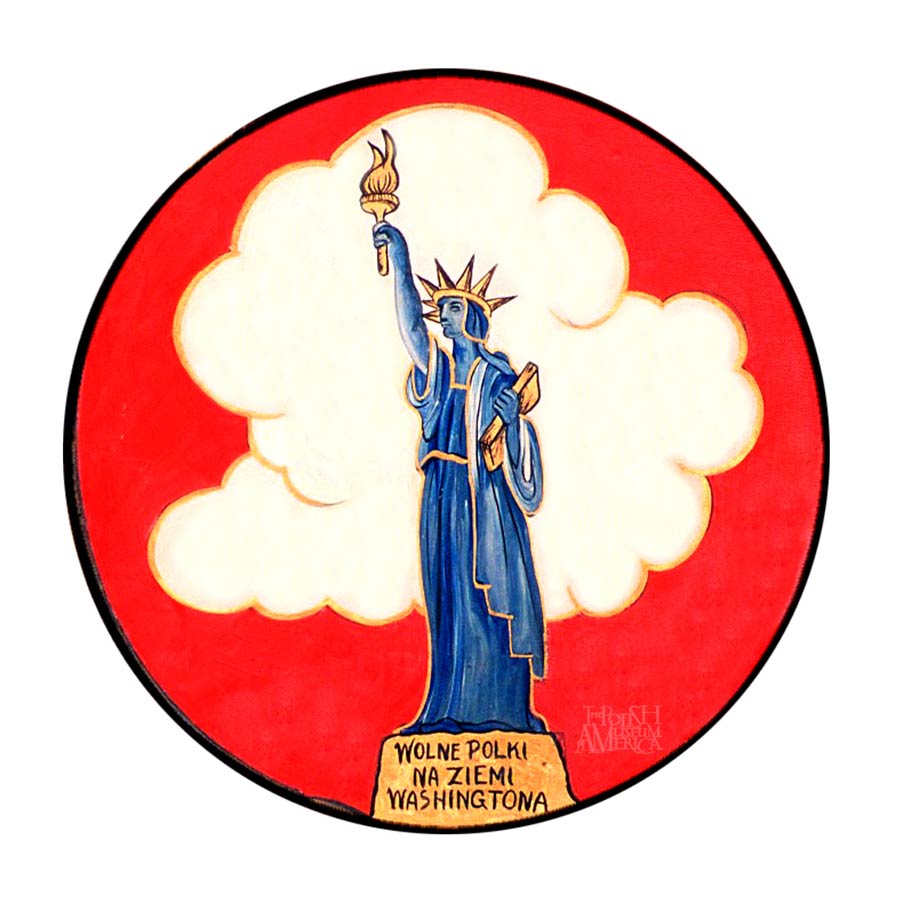 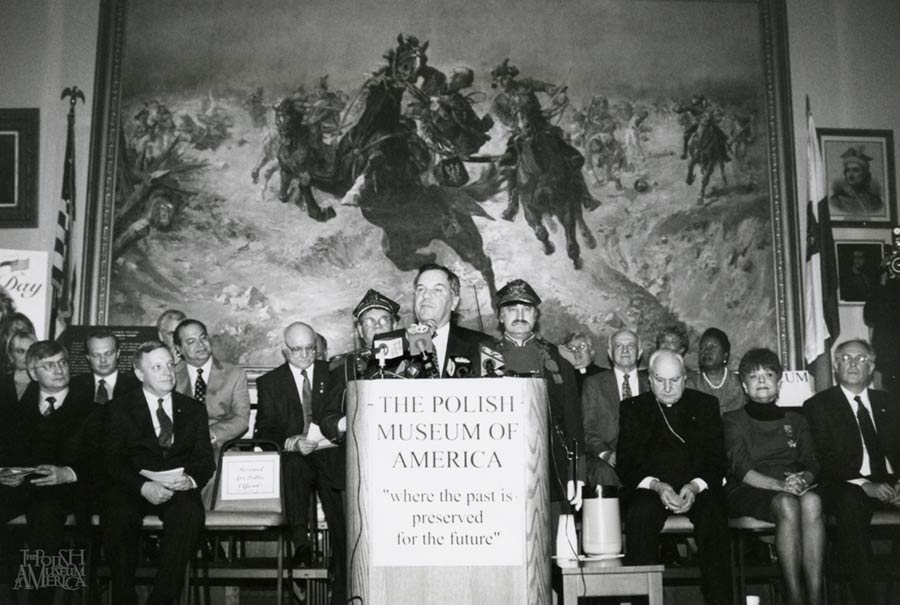 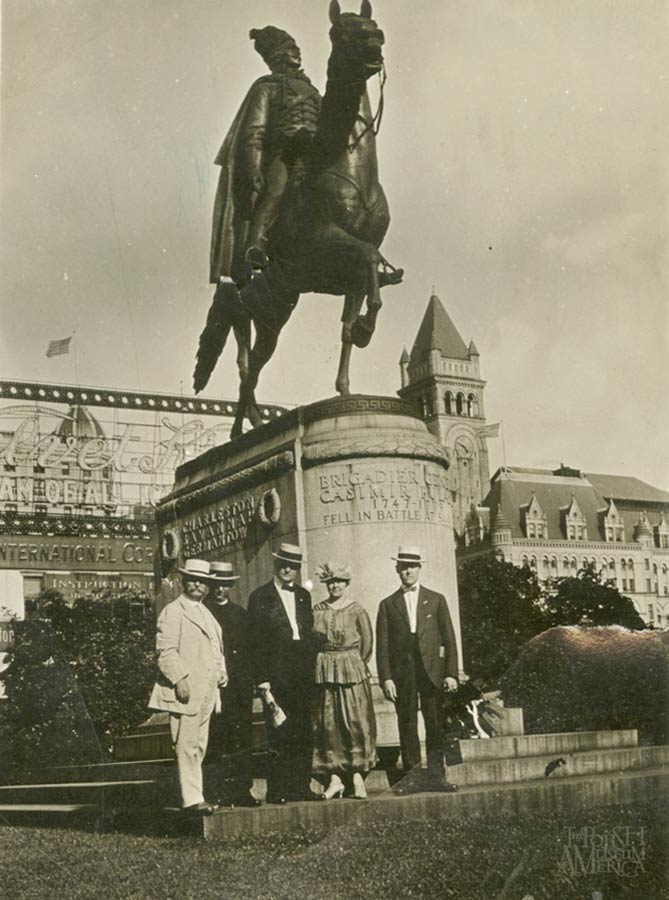 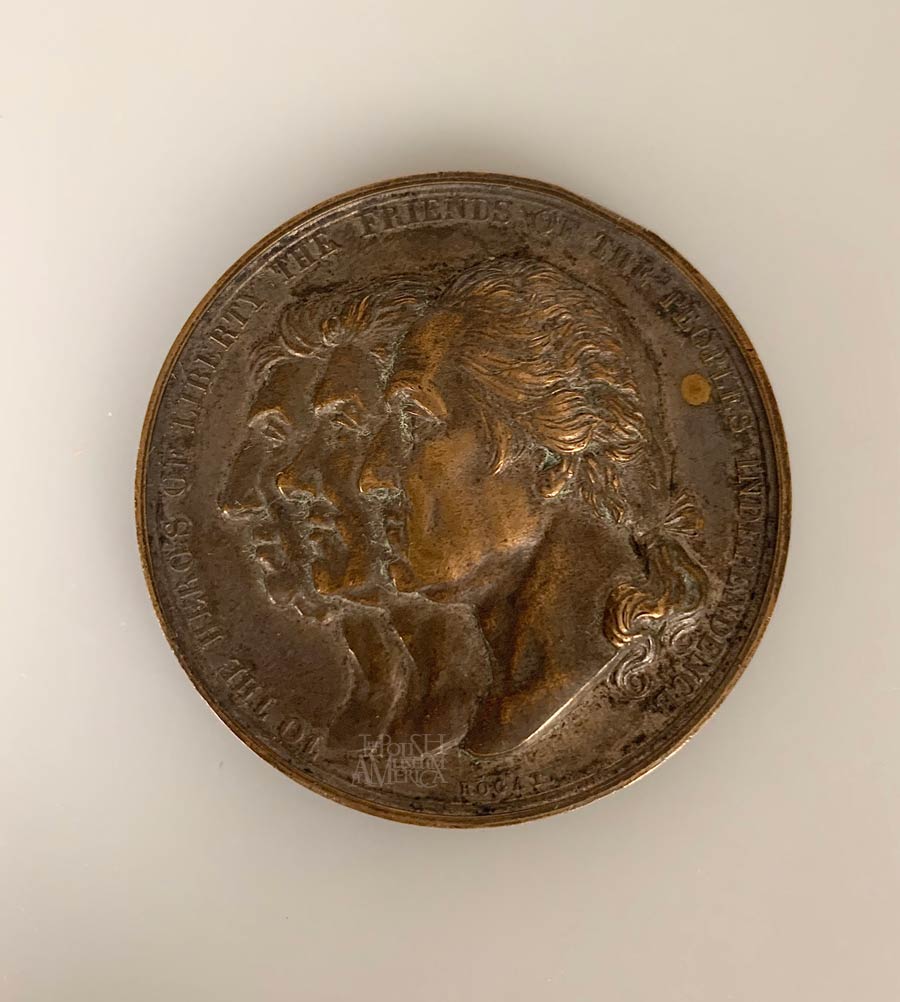 On this day February 21 we celebrate our American President's Day.

Congress est. it originally in 1885 to honor our first President George Washington. As part of the 1971 Uniform Holiday Act, this third Monday of February was deemed to commemorate all U.S. Presidents. 46 Presidents later, we are still the world's most stable democracy and esp. in our troubled times-we are the military superpower tasked with leading the globe in security and de-escalation. God blessed us with the best Founding Fathers, four of whom were elected President. These were Maj. General George Washington, Thomas Jefferson-principal author of the Declaration of Independence, John Adams-negotiator of the Treaty of Paris which ended the American Revolution and James Madison-the Father of the Constitution. Since then, it has been a long and winding road for America and the world. It is good to stop and reflect, both in retrospect, as well as looking ahead-on the contributions all of our Presidents made to those aspirations and ideals upon which our country was built. Our Polish Museum of America, Library and Archives enjoy a very strong historical connection with our Founding Fathers. Did You know that you don't have to go to Wash. D.C. to view actual letters written by American Presidents? The PMA has in its collection the correspondence written by Thomas Jefferson and George Washington, not to mention Polish royal heads Emperor Napoleon and Polish nobleman and military commander, Brig. General Casimir Pulaski, the Father of American Cavalry-who among other milestone achievements for America's victory in its Revolutionary War, is credited by historians to have saved President Washington's life during the Battle of Brandywine in 1777! PMA is proud to introduce you to historical connections between Poland's premier generals and engineers like Tadeusz Kosciuszko and Casimir Pulaski and our Founding Fathers Presidents through our masterpieces of art and military documents. As we speedily approach the first Monday of March and Pulaski Day 2022 celebrations in Chicago and Illinois-come and discover for yourself the universal values of sacrifice and freedom our Polish American heritage stands for as we mark Presidents Day 2022!
Beatrix Czerkawski

Photos present PMA collections 50 mm. medal featuring on the obverse: profiles of George Washington, Thomas Jefferson, Marquis de Lafayette with legend reading "To the heroes of liberty, the friends of the peoples independence". The revers displays their dates and locations of birth and death; Paderewski Room ceiling crest depicting a Polish American organization, Wolne Polki na ziemi Waszyngtona (english Free Polish women in the land of Washington) written on the base of a beaming statue of Liberty; photo showing Mayor Richard Daley Jr. addressing our 2003 Pulaski Day at PMA; photo displaying the Polish Mission to President Wilson in Wash. D.C. posing in front of the Pulaski monument, 1918.

Your ticket for: Presidents Day 2022