December 15, 2021
No comments yet
Anniversary 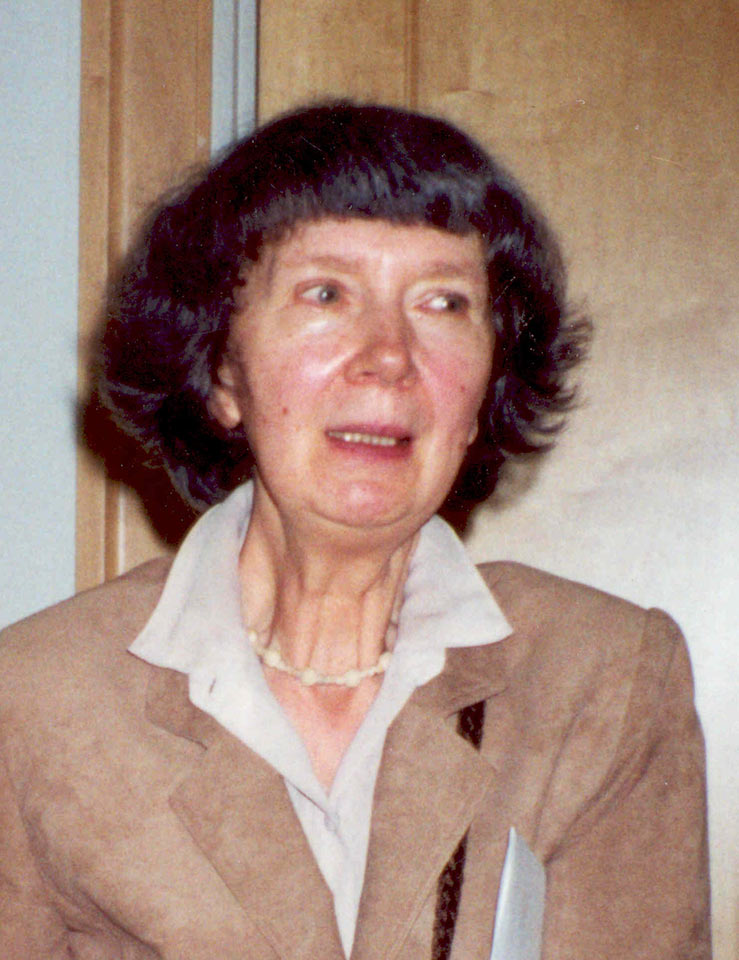 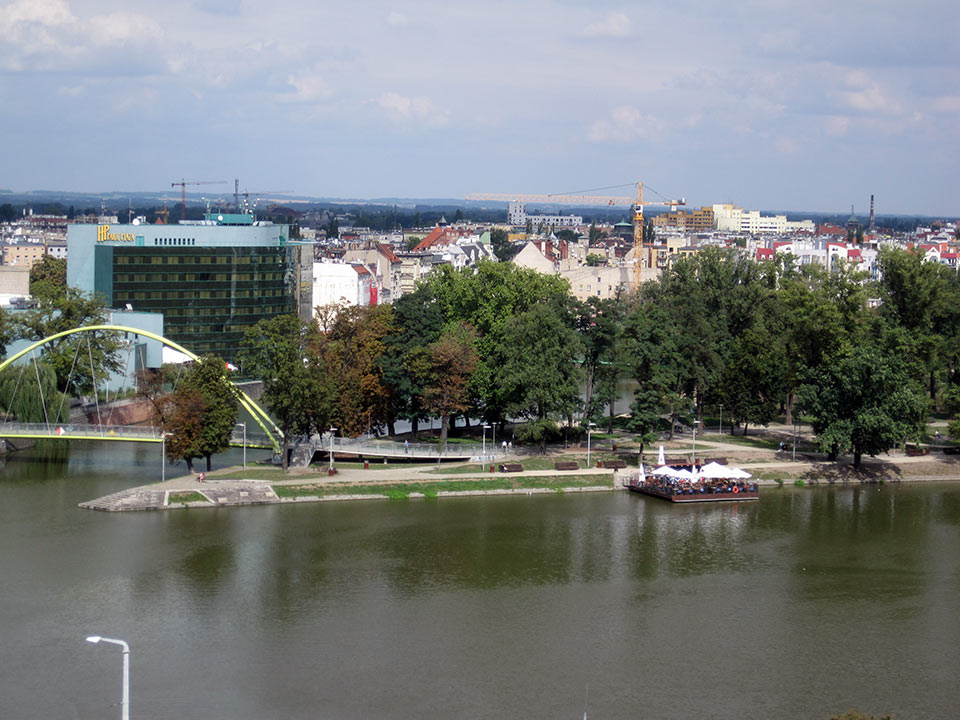 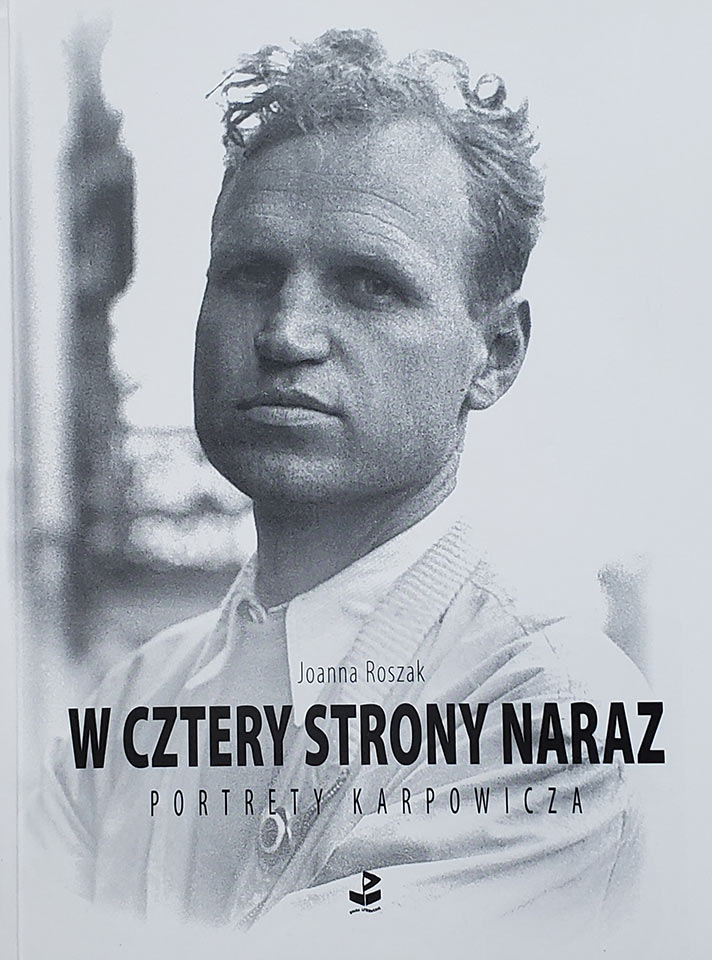 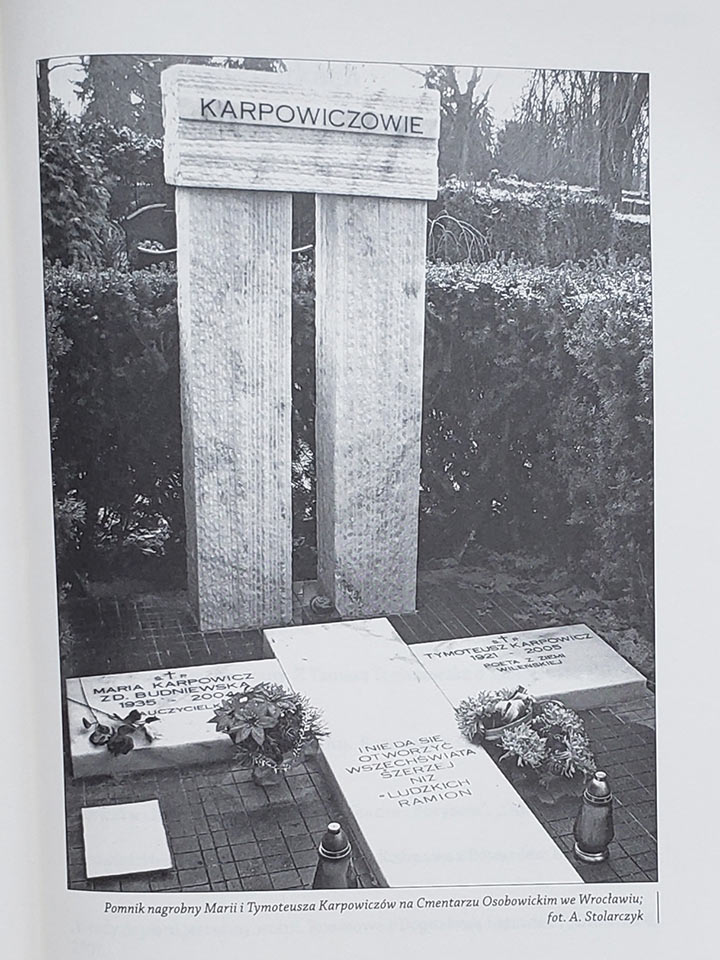 Literary critics note that Karpowicz through his writings came full circle and closed the era of Polish Modernism in literature. Educated at Wroclaw University, his first published work was a set of poems "Real Dimensions" (pol. Zywe Wymiary) and poetic prose "Pomeranian Legends" (pol. Legendy Pomorskie). He refused to publish his work when Social Realism was announced as the preferred politically-correct literary style in post-WWII Poland, now behind the "Iron Curtain" under Soviet supervision, courtesy of the 1945 Yalta/Potsdam Big Three(Roosevelt, Churchill and Stalin). Finally, after the 1956 political thaw in Poland(Soviet stranglehold loosened after Stalin's death), Karpowicz started a weekly called "New Signals" (pol. Nowe Sygnaly") which authorities closed down for its' independent posture. By 1978 Tymoteusz Karpowicz was a Professor of Slavic studies at the Univ. of Illinois in Chicago and a scholar of Boleslaw Lesmian. The Norwid Society at UIC was his brainchild and it was Karpowicz who conceived an unprecedented, hugely successful 1983 Centennial Conference at UIC dedicated to 1 of the 4 Polish literary Giants, Cyprian Kamil Norwid. Professor Karpowicz also wrote "Norwid", a dramatic play directed by Stan Borys. October 24, 1983 a gremium of Norwid scholars from around the globe attended its' world premiere in Chicago. No one flew in from Poland because the residual period of martial law(imposed in Poland on Dec. 13, 1981) was still in place. His extreme popularity among American students resulted in 5,6 Ph.D. candidates, annually. Karpowicz was very strict in questioning post-war decisions made by Czeslaw Milosz and Slawomir Mrozek. He hated certain Polish artists for their "mercenary" involvement with State controlled film-making and entertainment. But Zbigniew Herbert, Polish poet, playwright and essayist was a good friend. Both poets disdained and had ceased(in the 1950s) to publish their works under auspices of State-run print outlets. Soul-mates of sorts, Karpowicz and Herbert, one of the most translated Polish master writers, acclaimed by critics as the defining Polish poet of the post-war years, remained close colleagues until Herbert's death in 1998. Mrs. Maria Karpowicz, wife of Professor Karpowicz and his right hand, worked at the Polish Museum of America Library. A symbol of their longing for Poland was a Polish birch tree planted by Karpowicz in front of his Oak Park house. Karpowicz returned to visit Poland after a 25-year absence. He resided in his native Wroclaw and was awarded, among other honors, the City of Wroclaw Prize for his writing. Both Maria and Tymoteusz Karpowicz were notable, monumental figures of American Polonia, immersed in one prodigiously authentic Polish-American immigrant identity of Norwidian fortitude(in the face of nostalgic longing for Poland), educational vision that reaches far beyond the horizon and stoutheartedness in moral and political judgement.
Beatrix Czerkawski

Your ticket for: Tymoteusz Karpowicz – 100th anniversary of birth