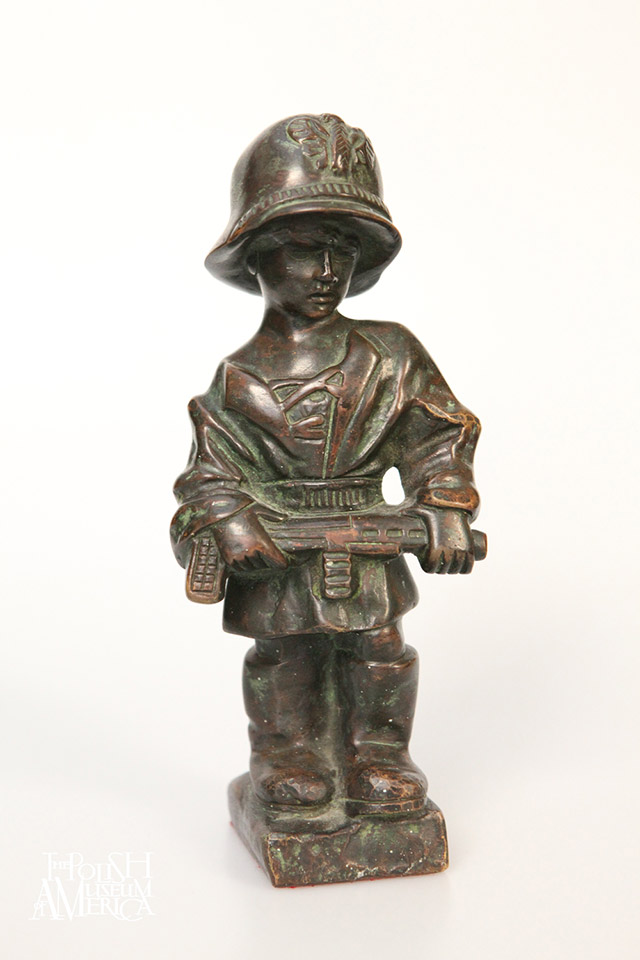 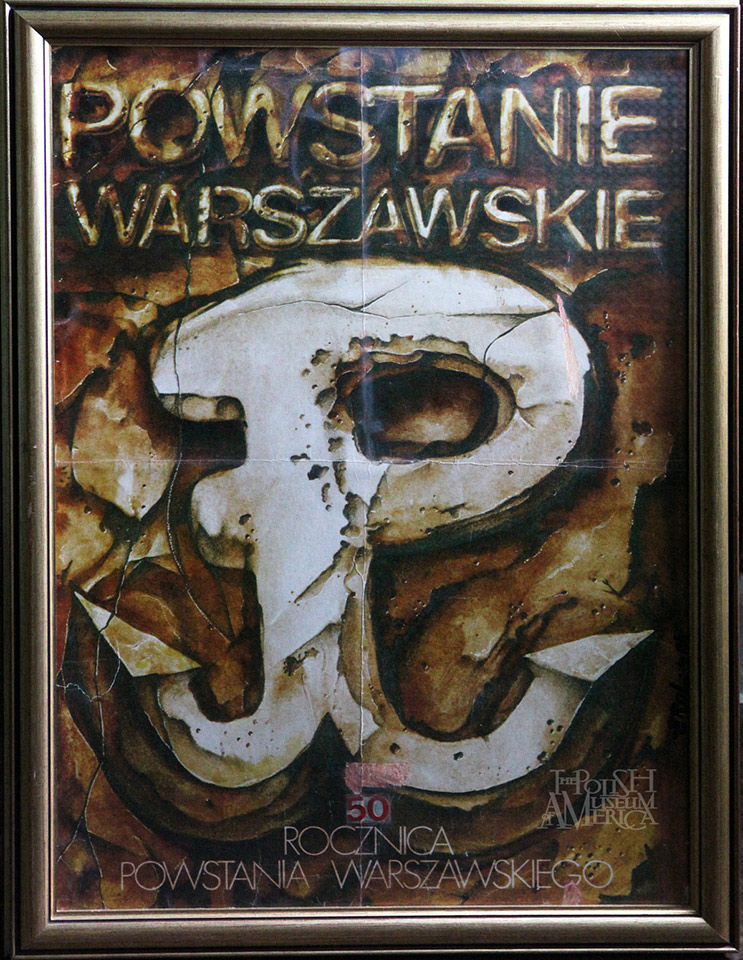 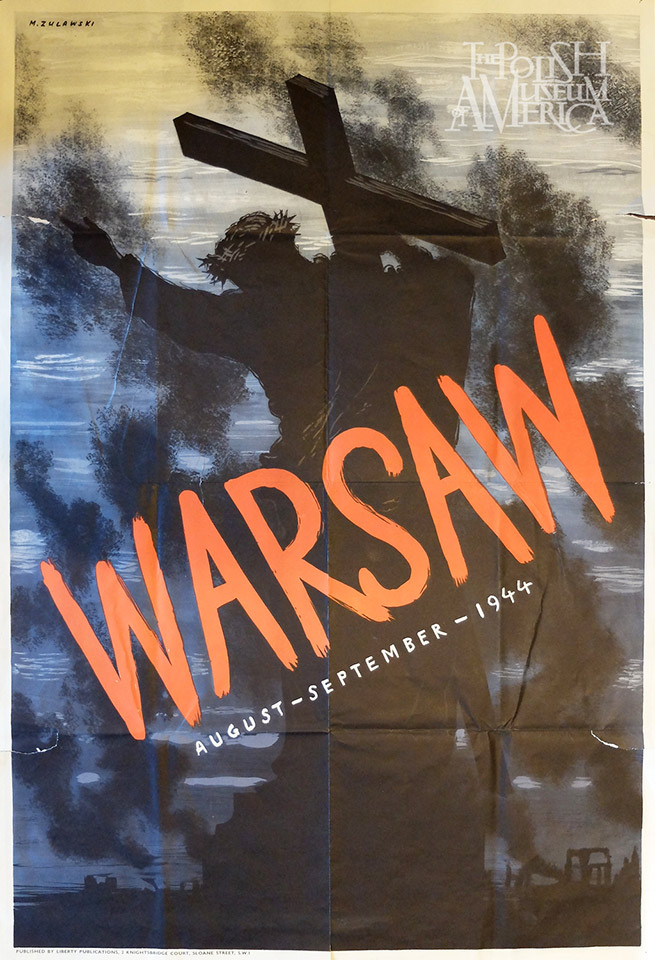 On August 1st at 5:00 pm, the sirens in Warsaw will sound, traffic will stop and Warsovians will once again honor those who fought to liberate their city from the Nazi German occupiers in 1944.

This moving moment is a rather recent phenomenon. While the Uprising was honored in 1945 and 1946 by the authorities and the nation, that attitude changed and just commemorating the Uprising in Stalinist Poland of the 1940s and 1950s was a punishable crime by the People’s Poland.

Activities of remembrance were done privately, then at cemeteries, but always limited by the authorities. It was the visit of Saint John Paul to Poland in June 1979 and his homily in Warsaw’s Victory (currently Pilsudski) Square that showed the centrality of the Uprising to Modern Polish history;

It is impossible to understand this city, Warsaw, the capital of Poland, that undertook in 1944 an unequal battle against the aggressor, a battle in which it was abandoned by the Allied powers, a battle in which it was buried under its own ruins – if it is not remembered that under those same ruins there was also the statue of Christ the Savior with his cross that is in front of the Church at Krakowskie Przedmieście

These comments were heard by the party apparatus, the Nation and the World. Even the imposition of Martial Law in 1981 did not diminish the ardor of those who wished to bring the Warsaw Uprising of 1944 to the consciousness of the World. For many years the 1943 and 1944 Uprisings had been comingled, which added to the lack of knowledge.
It was the opening of the Museum of the Warsaw Uprising in 2004 which started the tradition of the commemorating of the Uprising by the Siren signal that is honored. The Museum was supported by then Warsaw Mayor and later Polish President Lech Kaczynski. There is a pun in the use of this signal. The Syrena (Mermaid) is on the city crest of Warsaw and the Polish word for siren is syrena.

Either at 5pm Warsaw time (11:00 am EDT, 10:00 am CDT, and so on) or 5:00 pm local time, take a moment to commemorate the Warsaw fighters who hoped to finally avenge the murderous occupation, the citizens who suffered enormous casualties, the airman, both Polish and Allied, who flew over the most heavily defended parts of the Reich to drop needed supplies to the people of Warsaw. Remember the hatred of both Hitler and Stalin and especially Stalin, who treated an Allied people worse than the enemy.

Your ticket for: Warsaw Uprising