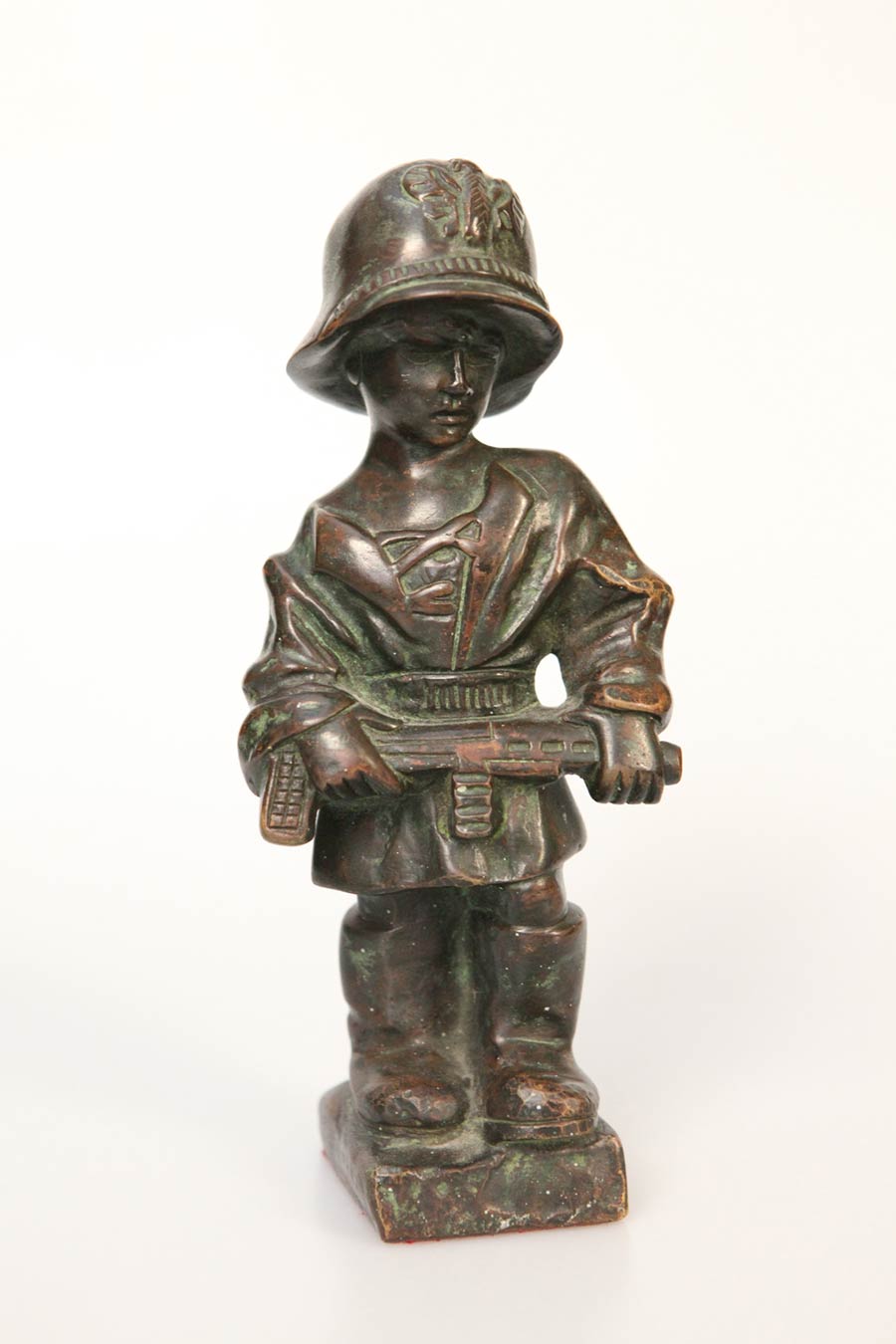 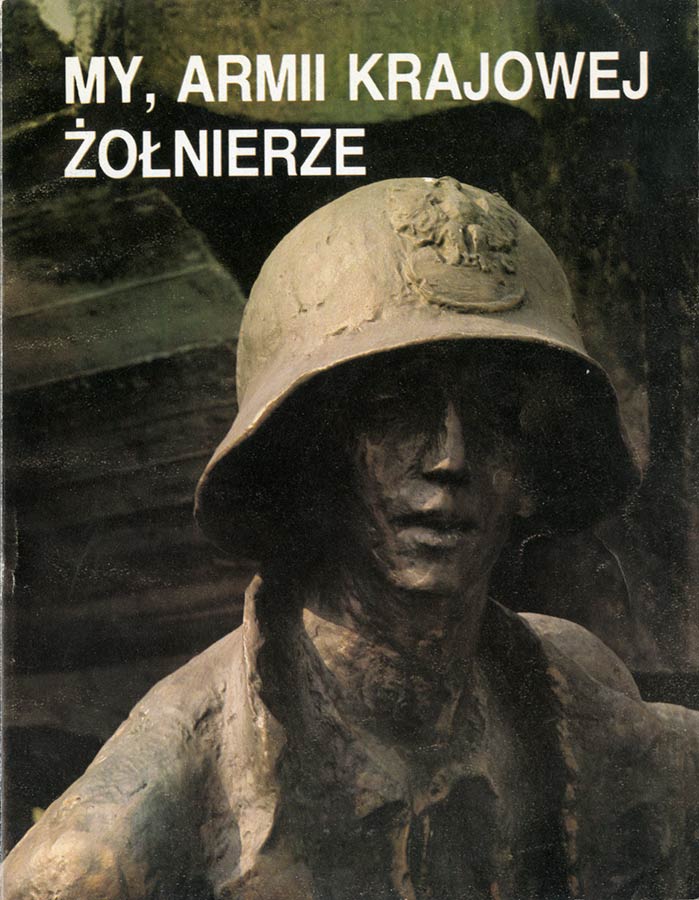 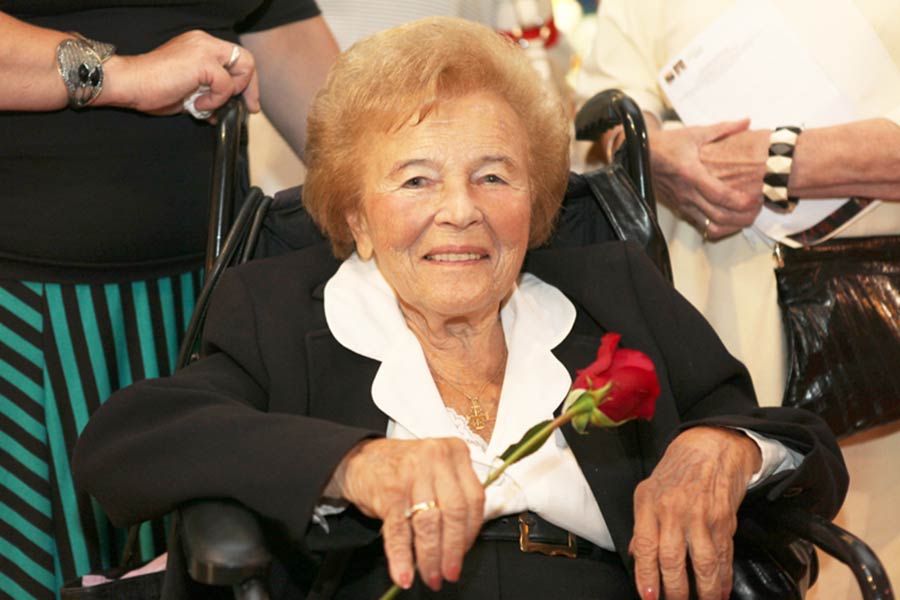 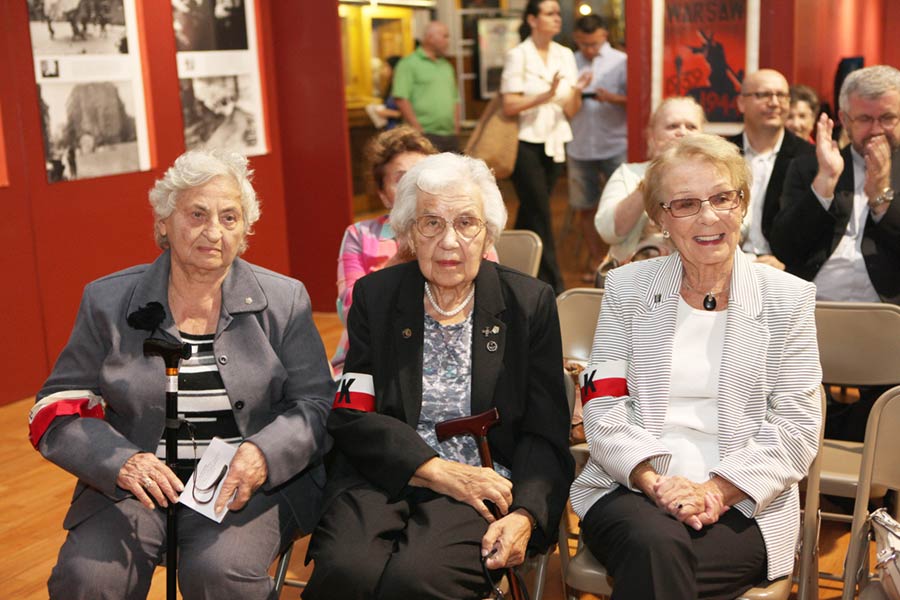 On this day we stand and salute the Polish Home Army (pol. Armia Krajowa) which was established exactly 80 years ago on February 14, 1942.

Emerging from the Polish underground resistance organization ZWZ (pol. Zwiazek Walki Zbrojnej)- the Home Army was the dominant underground armed military org. in German occupied Europe. Poland was the only country in the world that was occupied by two barbarian powers. Sept. 1, 1939, Nazi Germany invaded Poland while two weeks later, Sept. 17, 1939, Soviet Russia did the same. The Polish government in-exile was set up in London headed by the democratically elected President and his Cabinet. This Polish government ran at least three Departments, namely Education, Social services and Justice in German/Soviet occupied Poland. Armia Krajowa-the Home Army was the Polish government's "boots on the ground". The Polish leadership envisioned the following goals for Armia krajowa: to restore Polish territorial integrity according to Poland's pre-war borders, to re-establish the Polish Armed forces and to support temporary Seats of local and central administration. Most importantly, Armia Krajowa found its power and sustenance in the love of young Poles for their country. This Underground State of Poland was a phenomenon unlike any other resistance in Europe during WWII. Guerilla tactics and urban warfare were prepared to a large extent before the German/Russian invasion of Poland by Polish General Stefan Grot-Rowecki. This armed wing of the Polish Underground State, effectively, used sabotage against the German military. An excellently designed communications and civil support system was crucial to Armia Krajowa's operations. Its infrastructure is remarkable and should be taught and studied by scholars, students and teaching institutions. After Poland was forced behind the Iron Curtain by its Western Allies, so many Armia Krajowa veterans were imprisoned and executed by the Soviet dominated forces. Special events marking the 80th anniversary of Armia Krajowa are happening this third week of February throughout Poland. In our own greater Chicagoland area, many of the post-war immigrants from Poland were members of Armia Krajowa. Their ethnicity was engrained with this very special spirit of fearlessness in the quest for freedom which they learned and practiced through their service in the Polish Home Army. These modern-day Goliaths chose to make the PMA their favorite meeting place. Here in the friendly confines of our Great Hall, heroic men and women met over the years to commemorate the breakout each August of the Warsaw Uprising. They were always assured by the PMA and our Polonia community of our love for them. We pay our utmost respect and admiration to an outstanding duo, Mr. Tadeusz Gubala and Zbigniew Chodorowski, still with us, who are heroes from Armia Krajowa! We express our gratitude to all those Soldiers of Armia Krajowa living throughout the world, and we pray for the souls of those who have passed on!
Beatrix Czerkawski

Your ticket for: 80 Founding Anniversary of Armia Krajowa