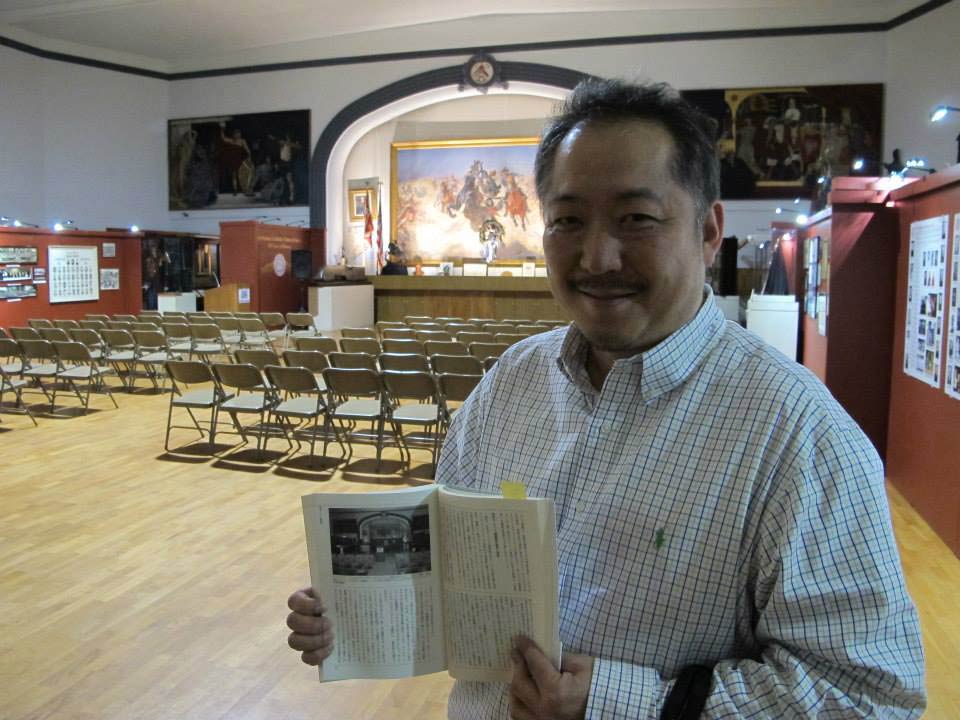 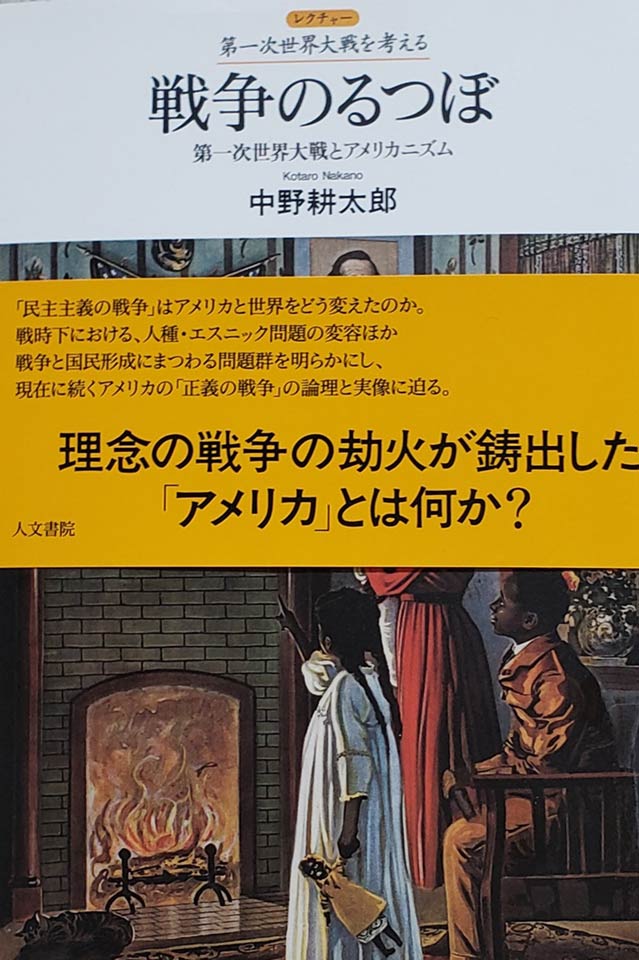 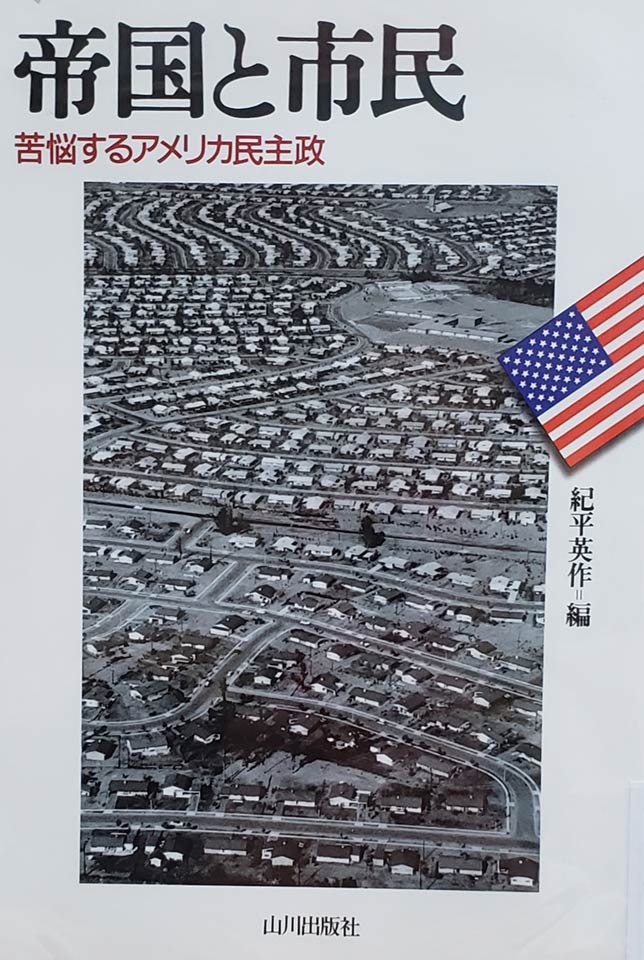 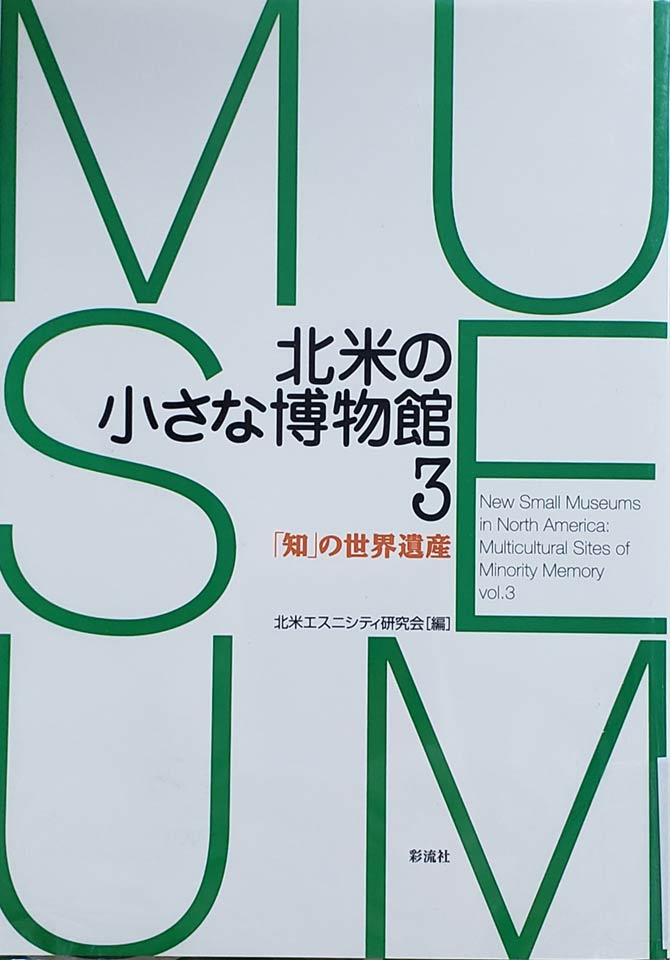 On this day 80 years ago, just short of 8 am, the Japanese Imperial air force (Japan was a member of Hitler's Axis Alliance), attacked a quiet enclave of America called Pearl Harbor in Hawaii.

Located on Oahu Island, this harbor was home to the U.S. Pacific naval base. All 8 stationed U.S. Navy battleships targeted were damaged, 4 were sunk, 3 cruisers, 3 destroyers, an anti-aircraft training vessel and a mine-layer were hit or destroyed. Also, 188 U.S. planes were demolished. American casualty count stood at 2043 with 1178 missing. One of Japan's goals was to cut off American access to rubber plantations-used in the development process of the incendiary bomb. The wider picture was this. Japan planned to implement its greater East Asia co-prosperity sphere-a Japanese economic new world. First it had to destroy the U.S. Pacific fleet, so it could conquer overseas territories of the U.S., U.K. and the Netherlands. As a result, Dec. 8, 1941, America entered into WWII(up till now it had been a neutral country). In 1994 Congress designated Dec. 7 as National Pearl Harbor Remembrance Day. We salute the unsung HEROES who sacrificed their lives for a free and strong America, among them marines and soldiers with Polish surnames, who served at this naval base. At least several dozen military personnel of Polish descent perished incl. 30 on the USS Arizona, among them the youngest Marine, 17-year-old John Stanley Malinowski, and fellow Marine Henry Kalinowski. Henryk Kawa, a 22-year-old U.S. soldier and Rhode Island Polish Falcon member, on duty at his Honolulu based military barracks, was another Polish-American hero killed in action that day by Japanese bombers. Military service and sacrifice for the freedom of this new Homeland called America is very much a backbone of Polish-American immigrant identity. Not infrequently, a generational tradition. In our own time and 80 years ago as well. Czesc Ich Pamieci! We Salute Their Memory!
Beatrix Czerkawski

Your ticket for: 80 Pearl Harbor Commemoration