81 years ago February 10, 1940, Soviet NKVD began the mass deportation of Poles who lived in the Eastern regions of Poland.
As Nazi Germany, Soviet Russia wanted Polish intellectuals, military, business, and education echelons, landowners and religious leaders wiped out. Poles were transported literally like cattle in freight rail with no heat, hygiene, poor oxygen. Many children and adults died in route to very distant lagers (work camps), a network of Soviet forced slave labor camps. Locations ranged from Siberia and Kazakhstan in Southeastern Russia to Russia’s northern districts the White Sea and Kola peninsula and Russia’s Far East Kamchatka and Kolyma near the Pacific. If you survived the horrendous journey, arrival at the designated confinement meant building your own hut in the middle of the steppe or tundra (Arctic flatland). The first nights were spent under bare skies in freezing temps which killed the next group of human beings. A brutal absolute mechanism of genocide. Eliminating weaker captives left those who were fit for slave labor. It consisted of clearing the taiga (boreal frozen forests), laying rail tracks, bridges, roads, mining infrastructure. Excruciating work done in a harsh subzero climate. The Soviets, like their German allies, built an evil empire by biological exploitation and extermination of Poland’s best-educated men and women. Decisions to kidnap and deport entire Polish families were made by Josef Stalin, Soviet dictator himself and his deputy Lavrentiy Beria, bloodthirsty chief of Soviet security and Peoples’ Internal Affairs Commissariat. No one was prosecuted or ever charged for this genocide against the Poles. No reparations were ever paid to survivors. We pay tribute to 1.5 million Poles who were deported in this and consecutive Soviet purges (April and June/July 1940). 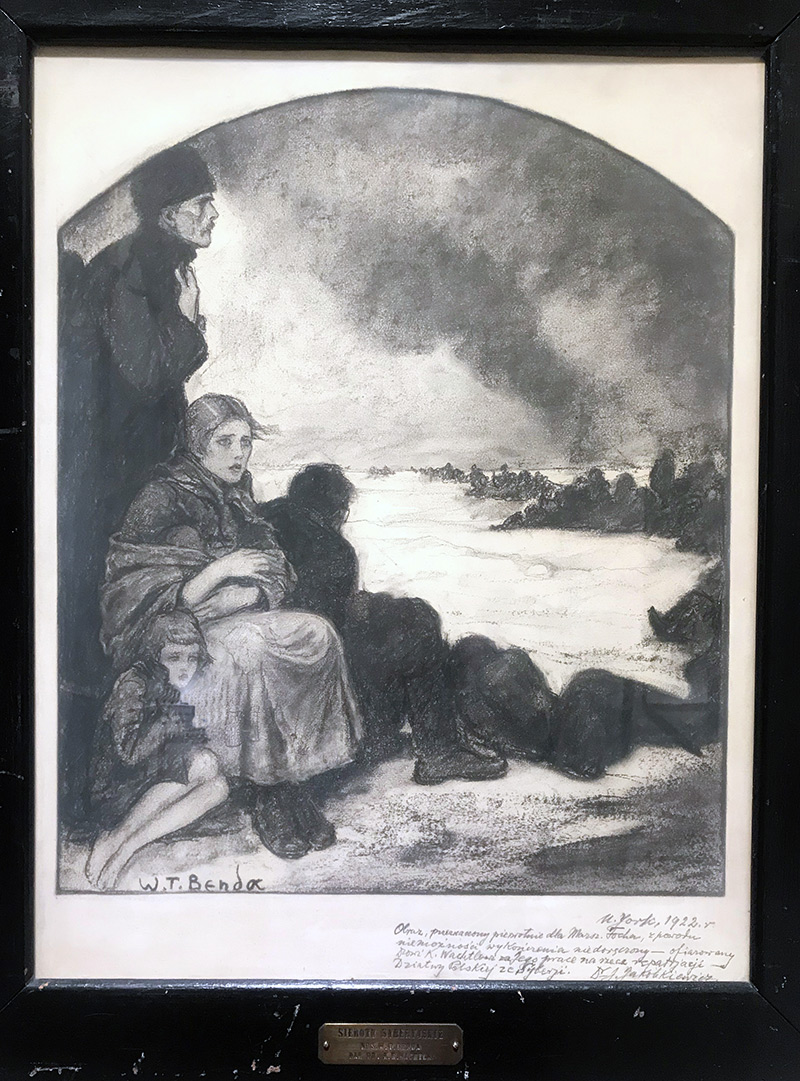 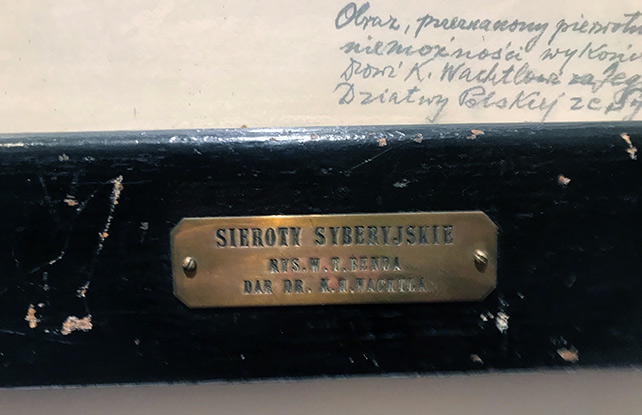 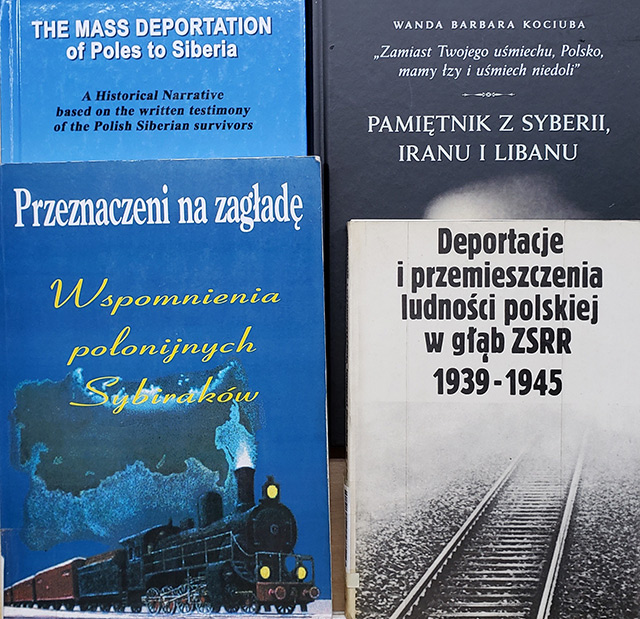