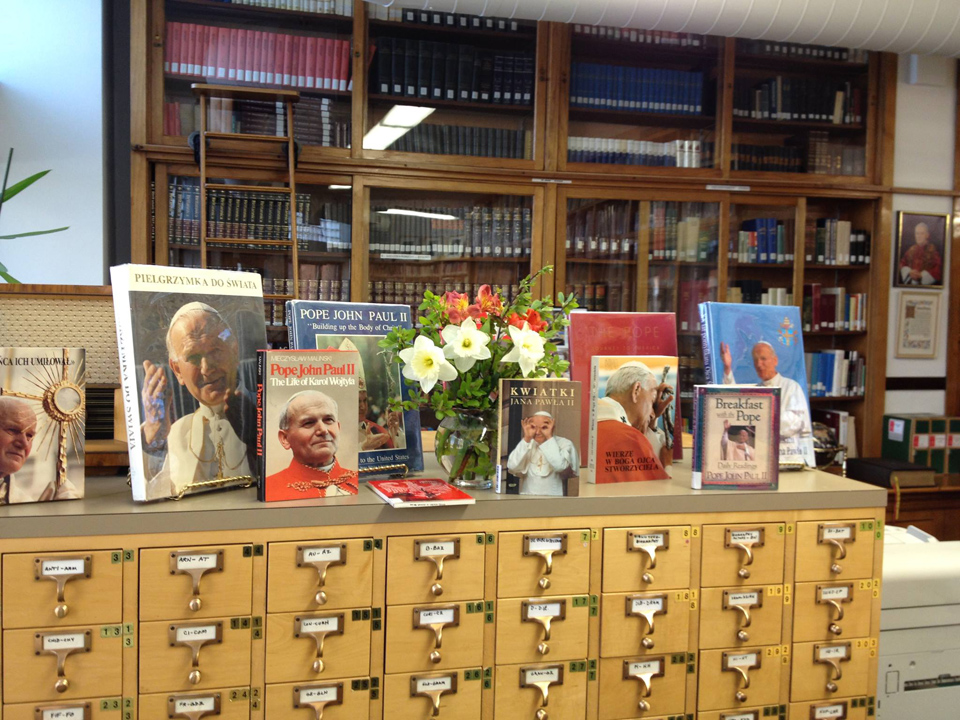 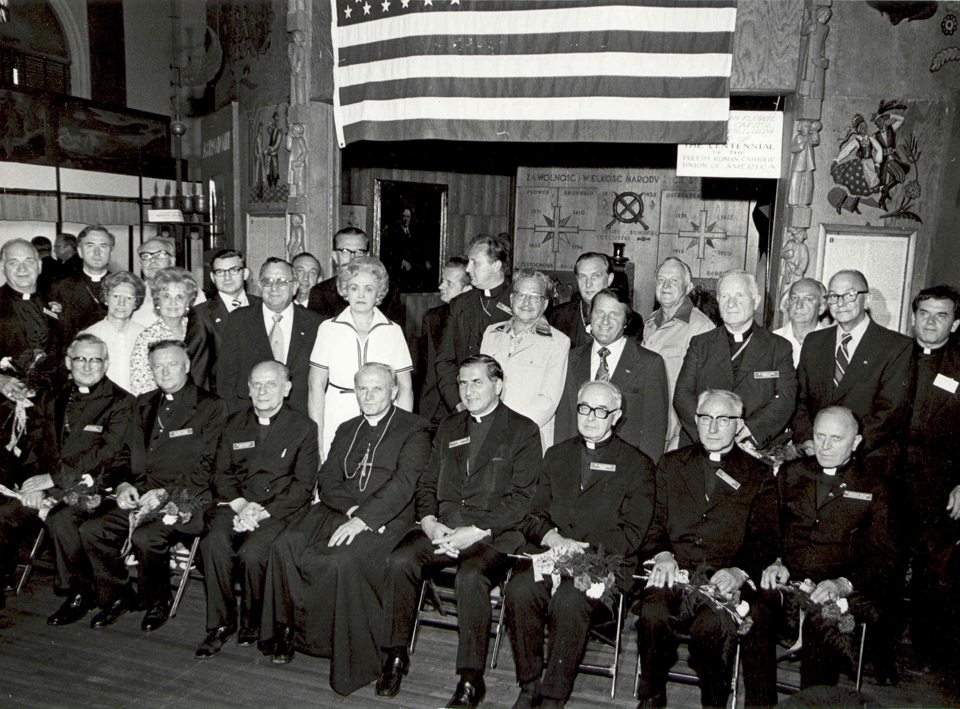 leaders from 100 countries and close to a million faithful present. This was a dream come true for the Catholic Church which gathered in April 2005 at John Paul's unforgettable funeral and from behind tears, applauded and cheered on "Santo Subito"! (eng. Holy Immediately). The Holy See approved a miracle that conditioned this Papal decision concerned a Costarican wife/mother, Floribeth Diaz who was cured of a deadly brain tumor after praying for John Paul's intercession to God during his 2011 beatification ceremony. Karol Wojtyla - Pope John Paul II was the first non-Italian pontiff elected on that memorable October night in 1978. Born in Wadowice, Poland, this actor/poet/playwright turned priest, Philosophy/Ethics Professor and Bishop/Cardinal of Krakow, was the most traditional and yet innovative, loved, and yet threatened Pope this planet has ever seen. An assassin's bullets on May 13, 1981, almost killed him-Pope John Paul professed and expressed his deep devotion Totus Tuus (eng. All Yours) to Mary-Mother of God and credited Her for saving his life. From his Polish colleague, Fr. Blachnicki, John Paul brought to the world a special focus on young people turned into World Youth Days. The Pope's very Polish openness re other cultures, religions blossomed into his famous ecumenical strides. He paid Pontifical visits to 135 nations, visiting Chicago in 1979. His beloved Homeland hosted him 8 times. The re-invigorated human spirit and dignity which Pope JP II infused into his fellow Poles and mankind at large gave birth to Solidarity, crushed the Berlin Wall and Iron Curtain. St. JP II - Pray for us!

Your ticket for: JP II Canonization