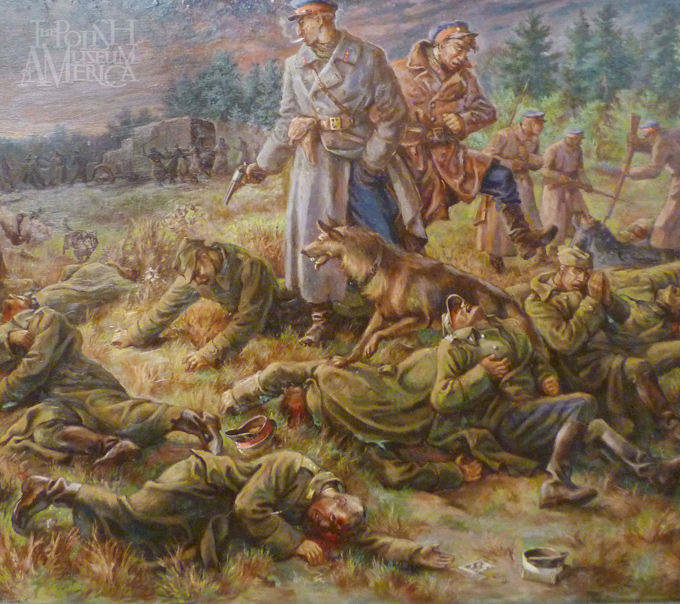 who, on this day in 1940 were transported in close proximity to their imminent execution locations, incl. Katyn forest (Russia) - site of one of the worst WWII crimes. Order no. 00350 on “clearing out” NKVD prisons of Polish POWs in illegally occupied Polish territory-turned Western Soviet Belorussian and Ukrainian Republics bears this date. It was signed by Lavrenty Beria-Stalin’s security chief, setting in motion the inescapable “final solution”(extermination) of Poles-NCOs in active duty, reserves and retired, but also civilians, who, upon Soviet annexation of Eastern Poland (Fall 1939), were arrested by the Red Army and, without due process as POWs, handed over against international law to NKVD (Soviet secret police). Despite numerous petitions from these high-rank officers to define their status and so observe POW standards, by the stroke of his pen, Beria moved tens of thousands of Polish heroes deep inside Russia. Military staff abandoned Orthodox hermitages in Starobielsk and Kozielsk, Polish police, and other uniformed personnel likewise to Tver and Ostaszkov. Their guard was compromised because persuasive Soviet tactics led them to believe their confinement was temporary. As April 1940 arrived final approval for the executions came. Why April? Because the winter frozen soil softened, so gigantic burial craters were easier to dig. Groups from 90 to 100 Polish POWs were loaded in windowless buses which dumped them at their killing sites. Younger Officers were additionally humiliated by draping their uniform capes over their heads. Victims' hands were tied with rope or barbed wire. I will write more at the official Katyn commemoration date on April 10.