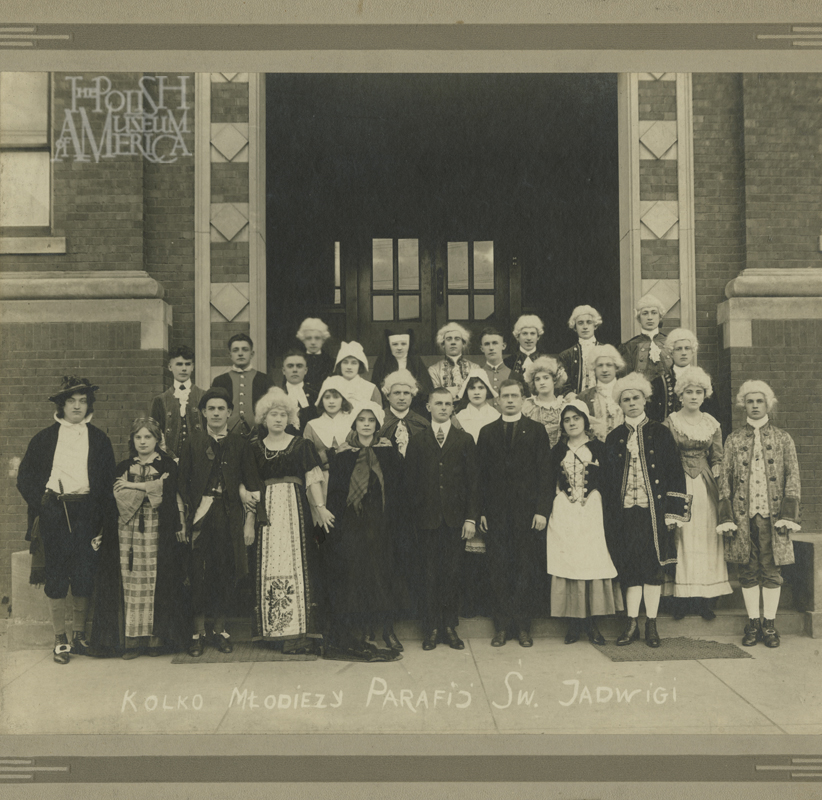 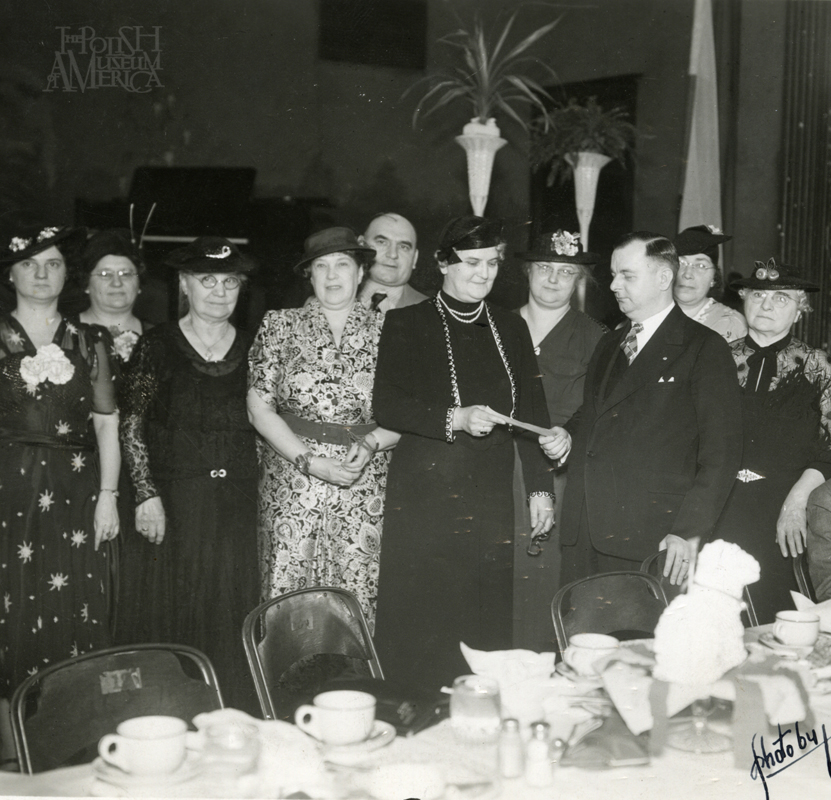 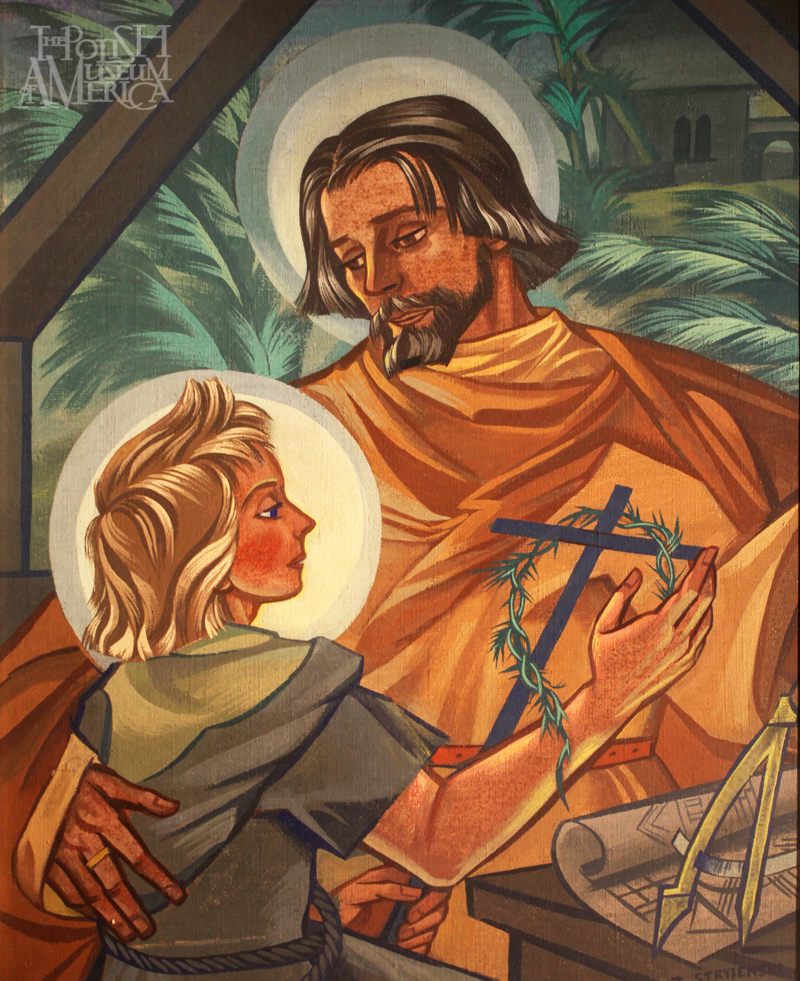 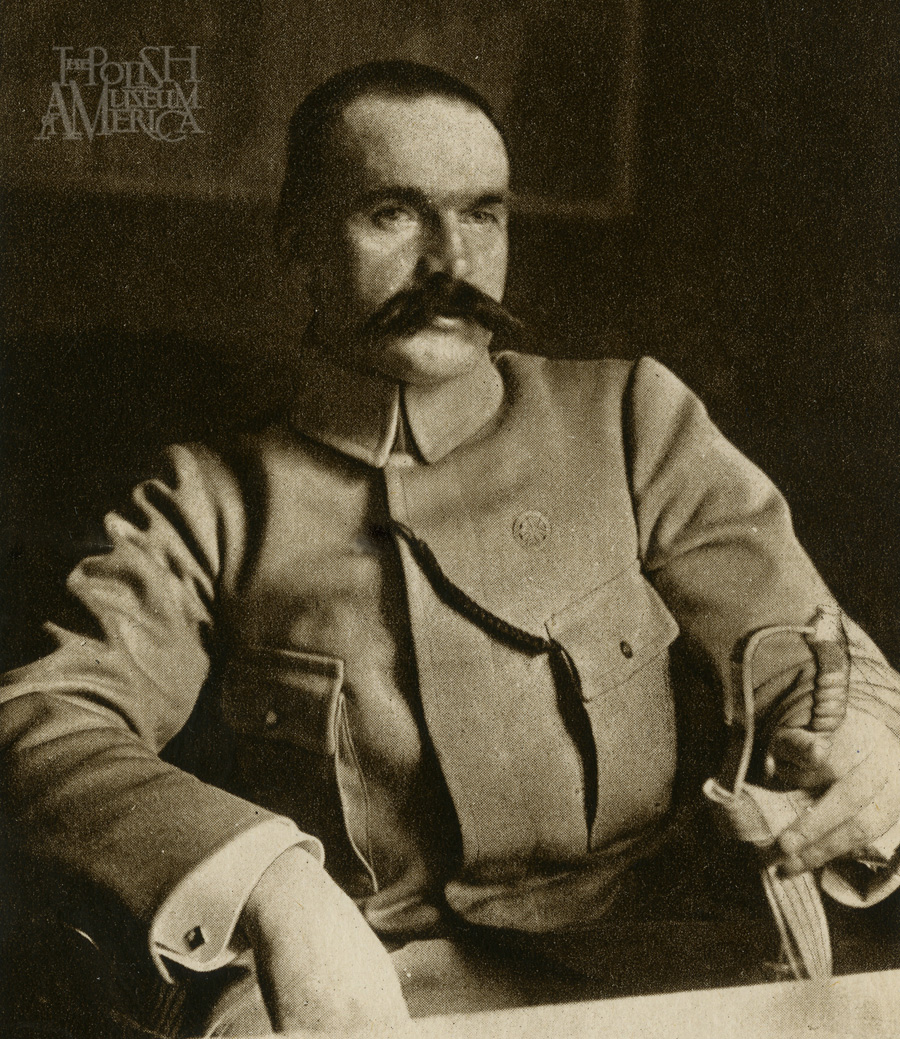 Every March 19 we celebrate the solemnity of St. Joseph, the step-father of Jesus and husband of the Blessed Virgin Mary.

Why do we commemorate this feast day? Because it is our Catholic faith. St. Joseph is the Protector of Families, Workers, Men, Missions, Fathers, refugees, and a good death. Pope Pius IX decreed St. Joseph the primary Patron of the Church. Also Anglicans, Lutherans, and Evangelicals mark this Feast. Many countries and cities chose his patronage. It’s also Italy’s Father’s Day. Why in March? It is believed that deadly droughts ravaging Sicily brought people’s faith and trust in God through St. Joseph’s intercession and their lives and crops were spared as the rain came in abundance. What is the lineage of St. Joseph? The Gospels of St. Luke and Mathew (Chapt. 1) describe his royal ancestry from King David. By trade, he was a carpenter. It is believed he had a most beautiful death with Jesus and the Virgin Mary beside him. Hence his title Patron of a good death. Poland’s entrustment to St. Joseph goes back to the 12 century. Polish clergymen who made up the majority of inmates at the German death camp Dachau during WWII vowed to St. Joseph that if he rescues them from annihilation they will celebrate his Patronage at Kalisz every March. They were spared and Poland's Nazareth (Polski Nazaret) welcomes all today at a beautiful church in Kalisz! Obedience, faith, heroism, purity, justice, beautiful love, poverty, modesty, silence are all virtues St. Joseph teaches us. We salute the memory of PRCUA's President Joseph Kania (el. 1935) and we wish Joseph Drobot (recent President) and everyone a very Blessed 2021 St. Joseph celebration!

Photos show PRCUA President Jozef Kania presiding over the Dedication of the PMA Veteran’s Monument and an Easter event. We also present PMA's magnificent Collection Christ and St. Joseph by Zofia Stryjenska and a postcard of Marshal Jozef Pilsudski.

Your ticket for: St. Joseph Solemnity