May 2 is Polish National Flag Day

May 2, 2021
No comments yet
Anniversary, News release 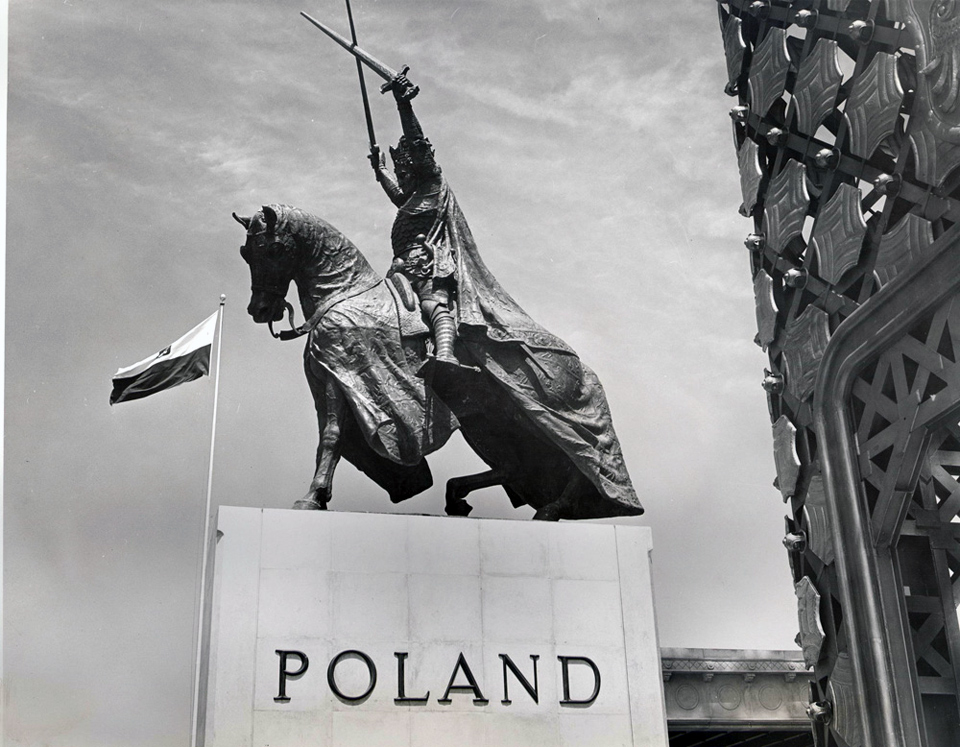 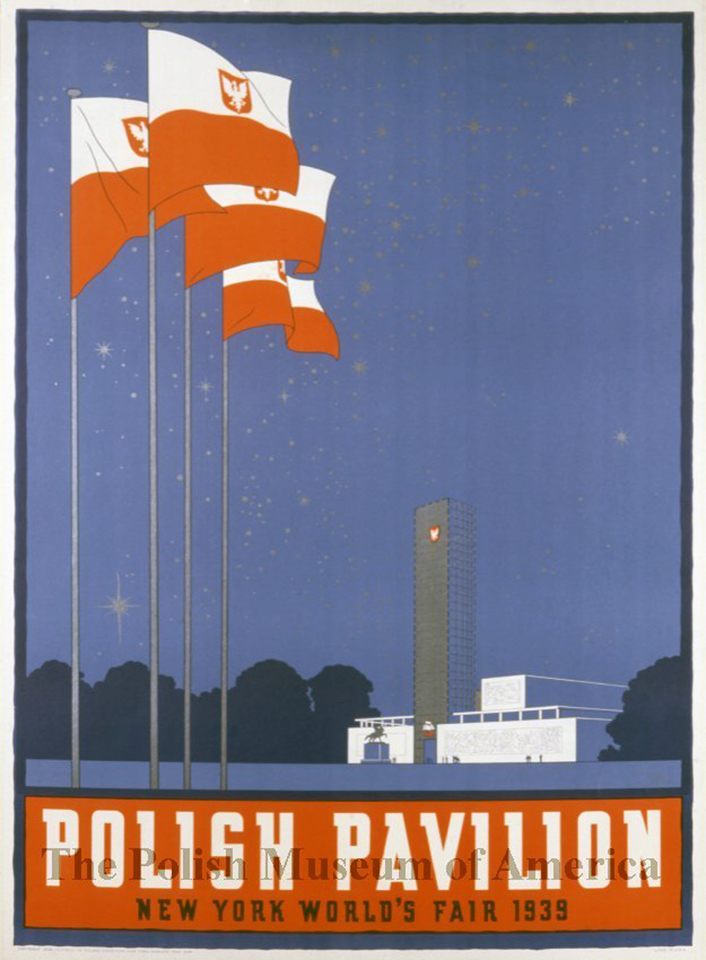 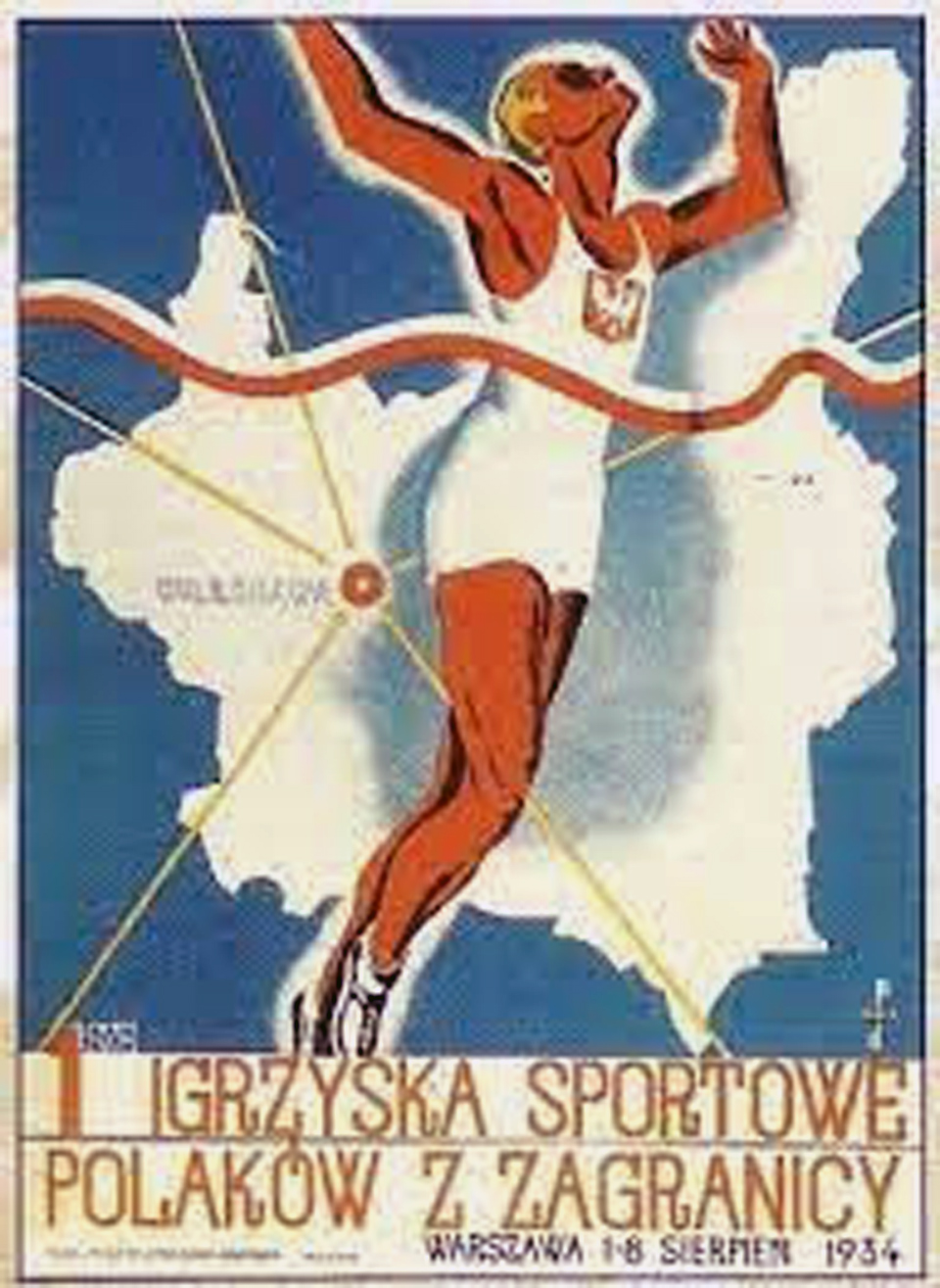 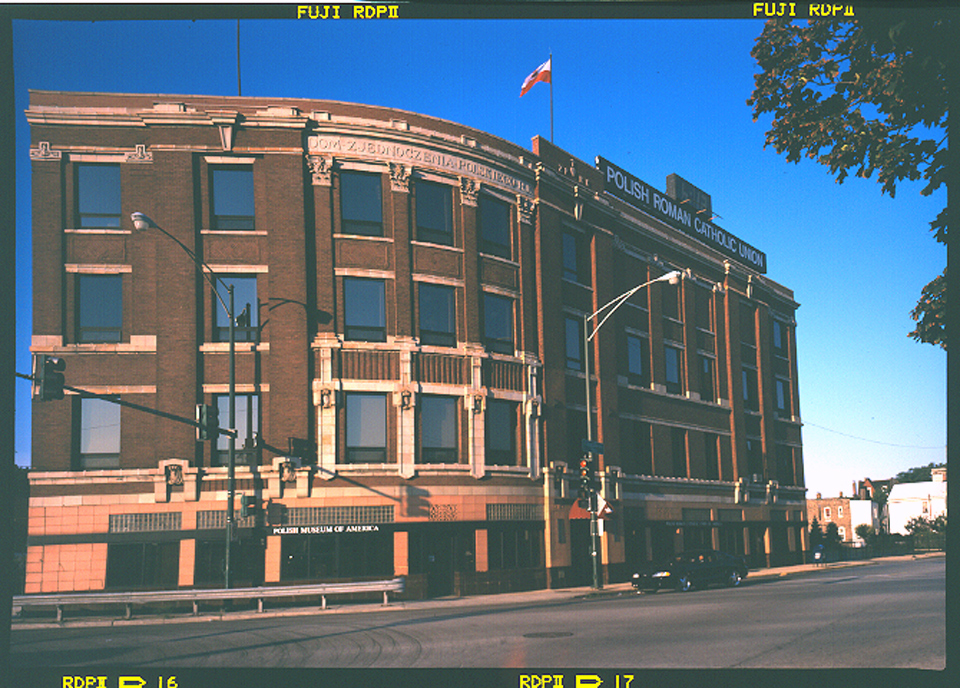 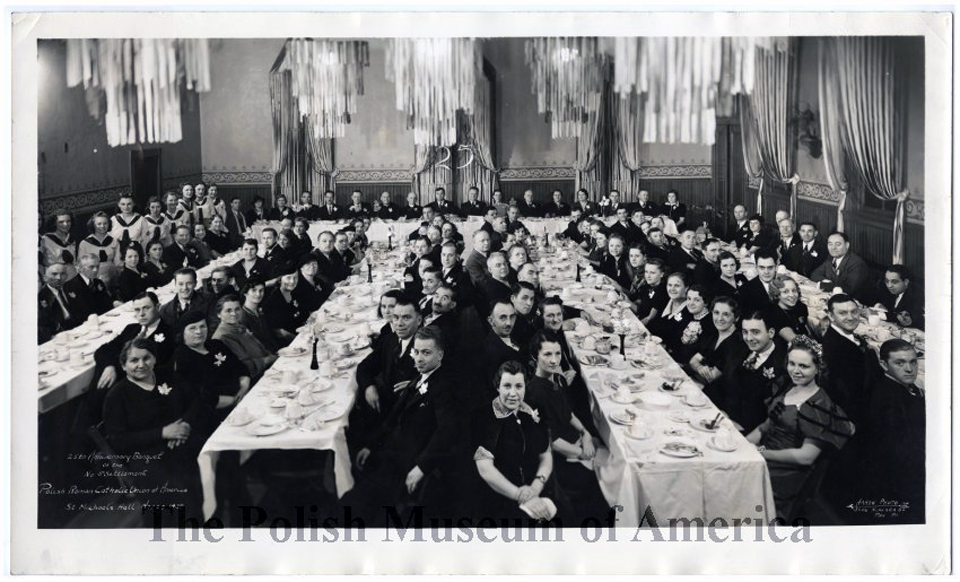 May 2 is Polish National Flag Day. Passed into law by Polish legislators in 2004-this observance honors the very best in Polish culture and history.

The white and red Polish colors accompanied our kings and knights on their successful campaigns salvaging Western and European civilization throughout the centuries. These royal banners were instituted into the Polish flag by the Polish Parliament on Aug. 1, 1919. It consists of two horizontal stripes: white on top, red at the bottom of equal width. This flag led Polish 20th century "gladiators" on the home front (Home Army military forces) in their quest for freedom against overwhelming WWII German/Russian aggression, and abroad, as Polish Armed forces in the West, to name just two units, of many, advanced via the First Polish Armored Division of Gen. Maczek who never lost a battle, or as Second Polish Corps cleared Monte Cassino of German troops and ascended the victorious Polish flag at full mast atop the mountain. Also, May 2 Polonia's worldwide community celebrates its own holiday (pol. Swieto-Dzien Polonii)-a day of reflection and recognition about the origins, history, and accomplishments of the nearly 21 million persons of Polish descent living on all of our five continents. We are one of the most dispersed diasporas due to border shifts, forced expulsions, forced exile, economic migration. Saluting our own Chicago 1.5million+ Polish Americans, cultural institutions like PMA & PRCUA, foundations, and businesses that make America great let's hold our heads up and Polish flags high as we strive to make our very best contribution to our international Family of freedom and peace-loving Nations!

Your ticket for: May 2 is Polish National Flag Day

May 2 is Polish National Flag Day