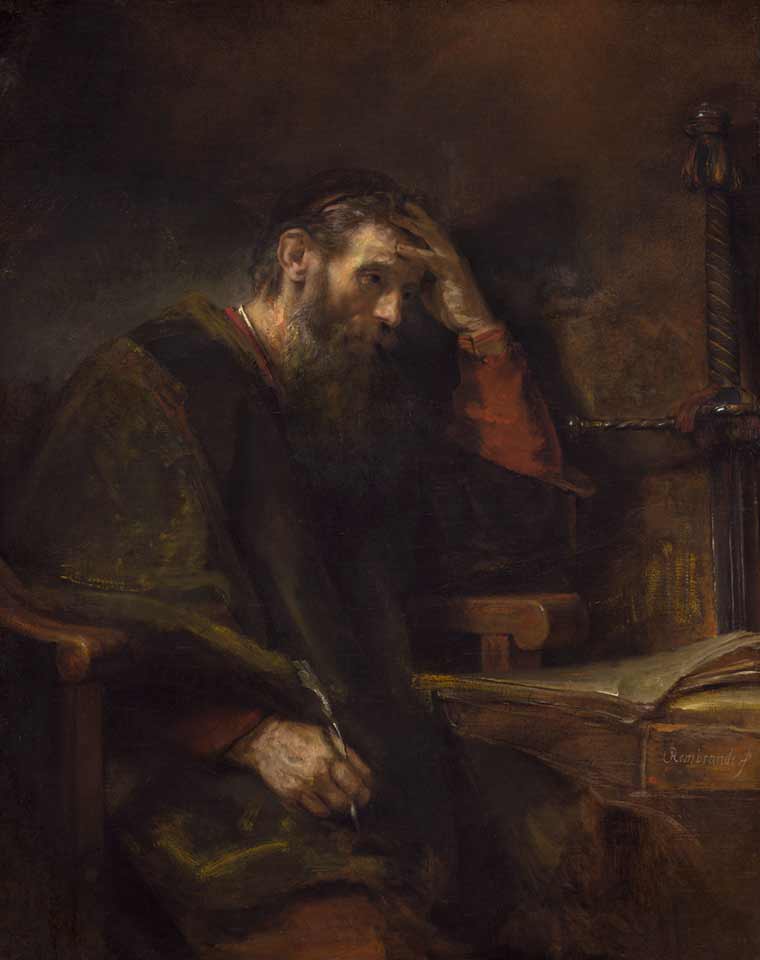 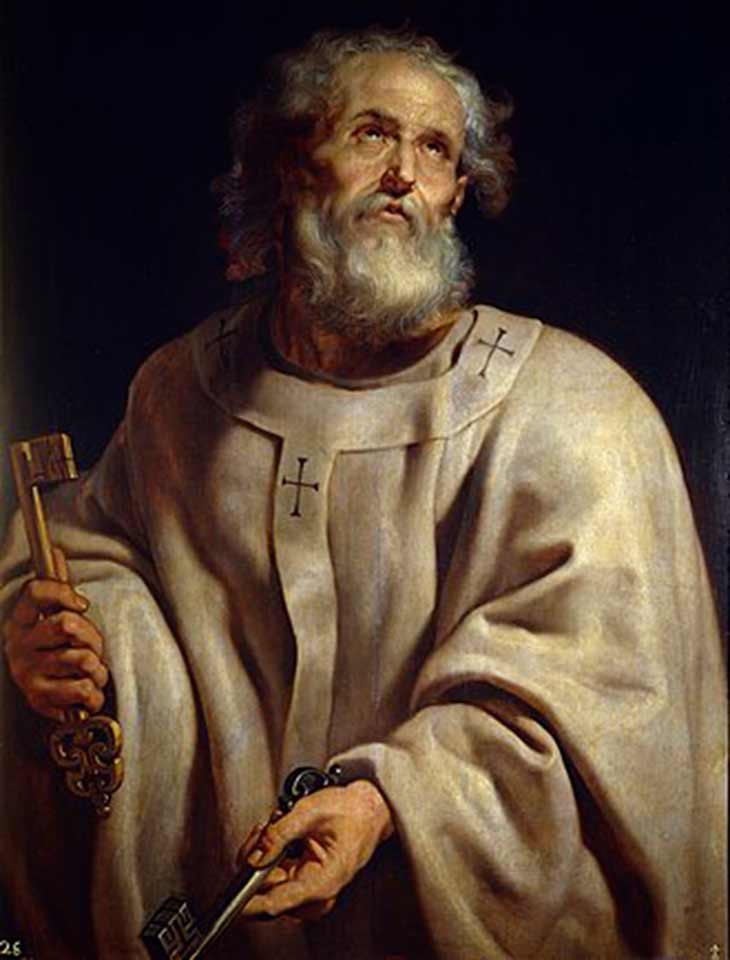 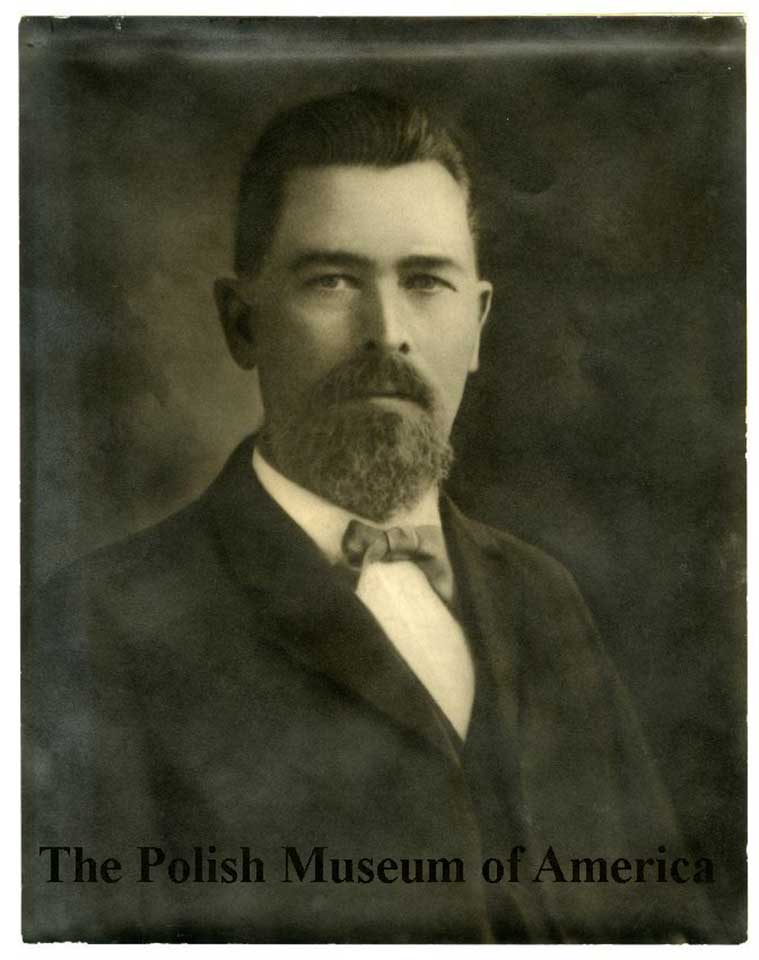 Today is the feast Day of Apostles Peter and Paul referred to as the Principal Apostles of Christ due to their example in faith and courage.

Both are considered co-founders of the Christian community in Rome; both sacrificed their lives for Jesus Christ in Rome and their main relics originate in Rome. Since 258 AD their Feast Day is celebrated together on June 29 both in the Eastern and Western Church. This is unprecedented and points to the remarkable role both men played in the history of the world. Of course, their stories are so very different. Peter called Simon was a fisherman who became one of Jesus' followers, one of the original twelve apostles, and first bishop of Rome-the first Pope. Martyred on Vatican Hill in 64AD, crucified head down under Emperor Nero, St. Peter's tomb is located directly under the confession of St. Peter's Basilica on Vatican hill. Paul originally called Saul was a Jewish Pharisee from Tarsus and proud citizen of the Roman Empire who persecuted the early Christians. Saul after a horse fall and brief blindness) underwent a fundamental conversion and took the name of Paul. He travelled the 1 c. world over (throughout the Eastern Mediterranean region) spreading the teachings of Jesus-which earned him the title Apostle of the nations. He authored one-third of the New Testament, writing 14 letters to the early Christian communities. St. Paul's Epistles are the most influential books in the New Testament after the four Gospels. Paul was arrested by the Romans and sentenced to death c. 64-65AD by beheading-an execution reserved for citizens of the Roman empire. His relics rest under the St. Paul Basilica behind the walls which was built directly over them in Rome. In Poland Peter (Piotr) and Paul (Pawel) are very popular names. Please visit our PMA where our Painting collection features marvelous works of art incl. "Hanusia" by Piotr Stachiewicz and our Chicago Downtown exhibit highlights one of our city's most famous Polish Americans - Piotr Kiolbassa - outstanding Chicago Treasurer/Public works Commissioner and his family! We wish a Happy Names Day to all Peters and Paul's-esp. our Friend and excellent film maker Pawel Grajnert!
Beatrix Czerkawski

Your ticket for: Saints Peter and Paul Feast