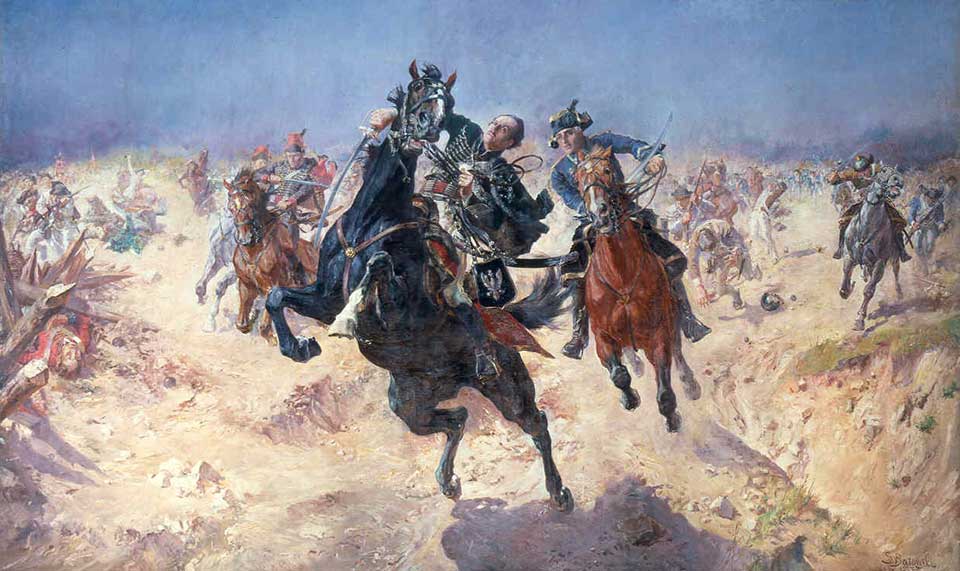 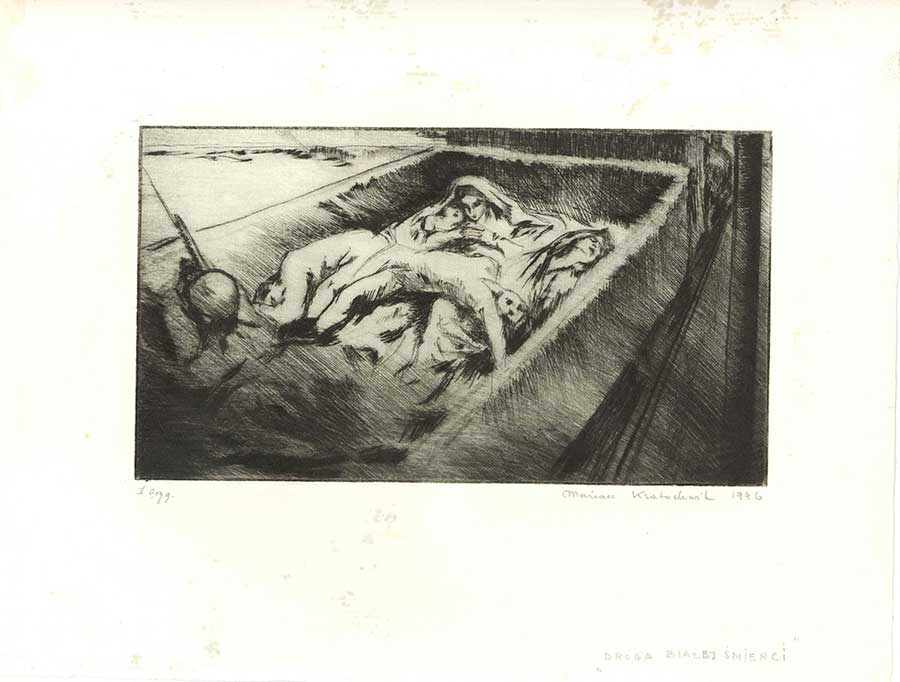 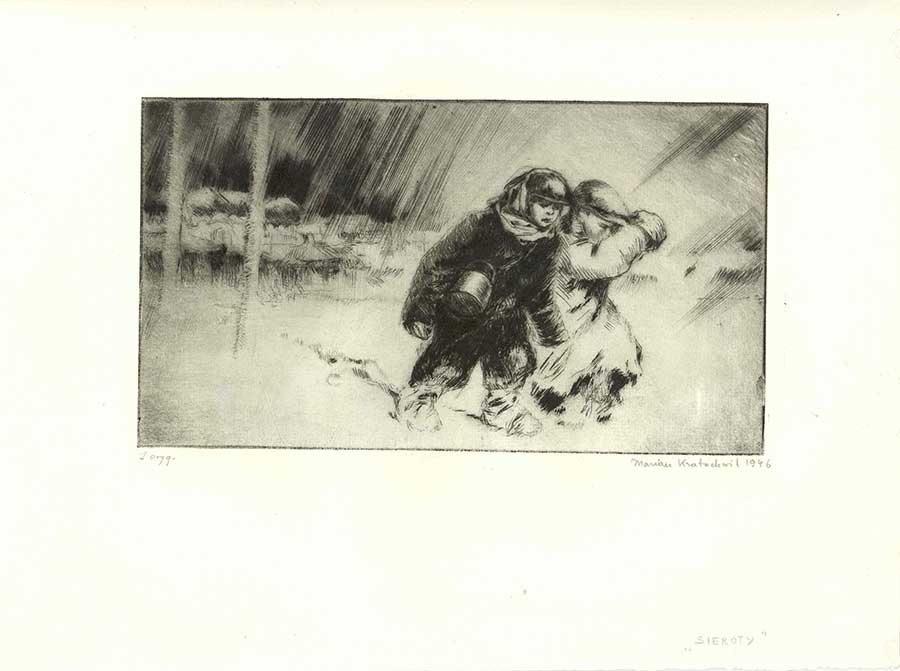 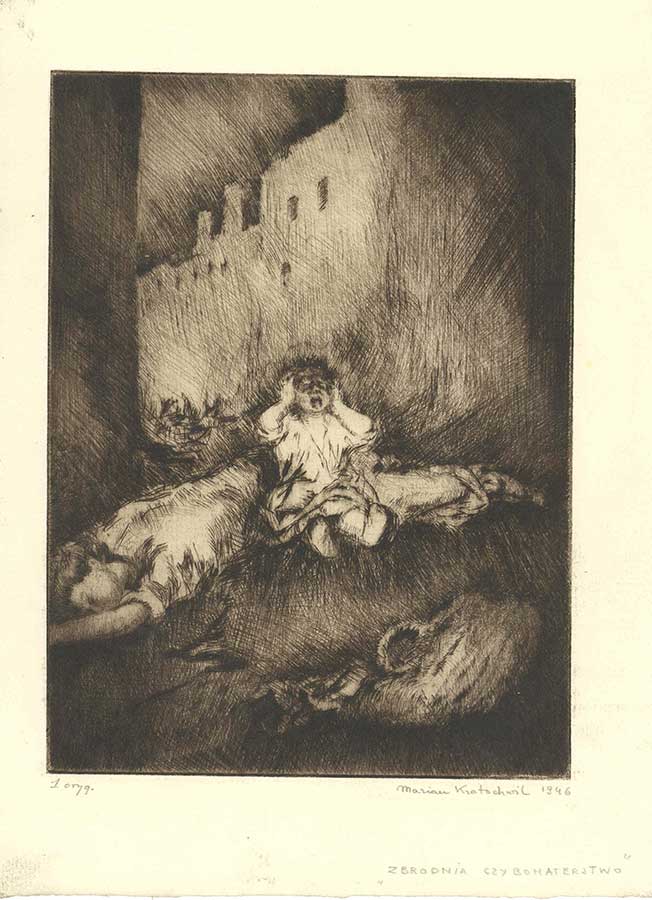 On this day we celebrate the memory of Stanislaw Kaczor Batowski, Polish master muralist and painter who was born January 29, 1866, in Lwow, Poland, where he died in 1946.

A graduate of the Fine Arts Academy of Krakow, Batowski studied in Munich, Vienna, Paris and Rome. Upon returning back to his beloved Lwow, Stanislaw Batowski taught painting and drawing at his own Independent Academy of Art (pol. Wolna Akademia Sztuki). One of his students was Marian Kratochwil, Polish painter (b. 1906-d. 1997). Stanislaw Batowski greatly admired Polish epic literary giants Juliusz Slowacki and esp. Henryk Sienkiewicz whose Trilogy was enhanced by his illustrations. He strongly identified with Poland's historic artist and chronicler, Jan Matejko. Batowski's greatest masterpiece storytelling of Poland's defining moments speaks volumes through such paintings as The Charge at Rokitna (1915), The Attack of the Hussars at Katyn (1917), Entrance of Jozef Piłsudski into Kielce, (1935), Scene from the 1920 war (1920's), Polish Thermopylae-Battle of Zadworze (1929) and many other works. Pulaski at Savannah, (1933) is Batowski's standard work hailing the renowned hero of Poland and America, Polish Count and General Casimir Pulaski. This monumental painting is on display for you at the PMA! It carries its weight in historical gold, especially right here, locally in Chicago! Donated to the Museum on Oct. 9, 1939, at the occasion of the opening of our Great Hall of Exhibits, during the Second Conference of the Historical-Museum Society by the Polish Women's Alliance of America, the Pulaski at Savannah masterpiece had earlier amazed audiences at the Chicago Century of Progress 1933 Fair. Ever since Eleanor Roosevelt unveiled the painting at the Art Institute in 1934, and the PWAA purchased it, Casimir Pulaski found a loyal home at the PMA, and has attracted a global audience. General Pulaski is regarded as "the Father of American cavalry". Stanislaw Batowski also specialized in everyday scenes like Summer Day (1918), Uhlan with horses (1923), Arrival of an Unexpected Guest (1934). He left posterity frescoes of unprecedented beauty which decorate the Grand Theater in Lwow. Stanislaw Batowski's talented protege Marian Kratochwil is well represented at the PMA. This Polish artist, born in Huculszczyzna (today's Ukraine) escaped from Poland in 1939 and settled in Great Britain and Scotland. He specialized in city landscapes. Kratochwil also borrowed from Batowski's realism esp. in his series of etchings and drawings on the themes of WWII victims in his native Poland and what suffering Poles were forced to endure at the hands of German and Soviet perpetrators. The PMA is the proud owner of an assembly of 25 WWII graphics made by Marian Kratochwil in 1941, 1943 and 1946 during his stay in Scotland. Please visit us - we are open!
B. Czerkawski

Your ticket for: Stanislaw Kaczor Batowski 156 anniversary of birth