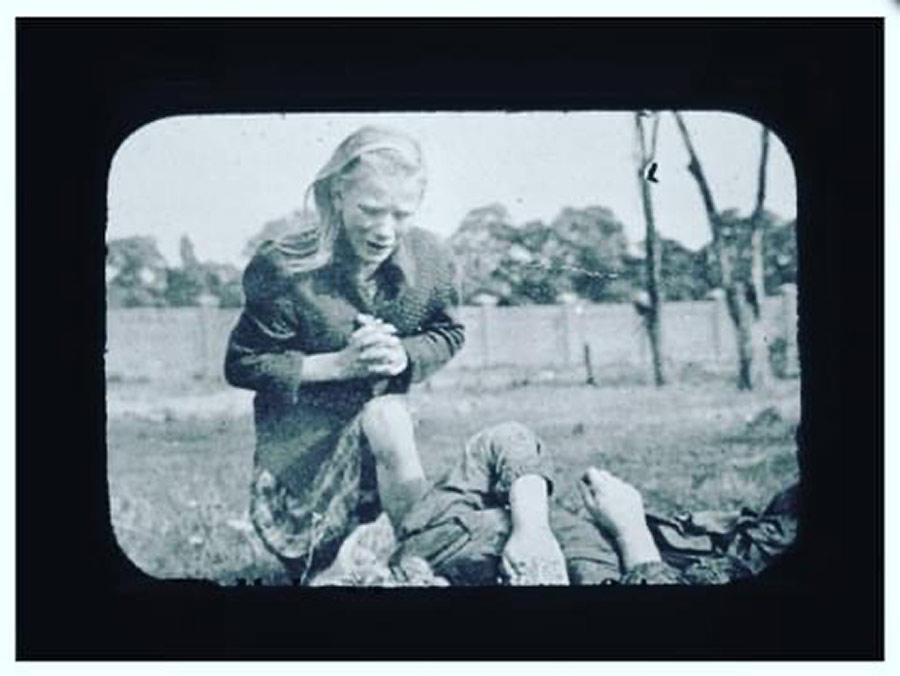 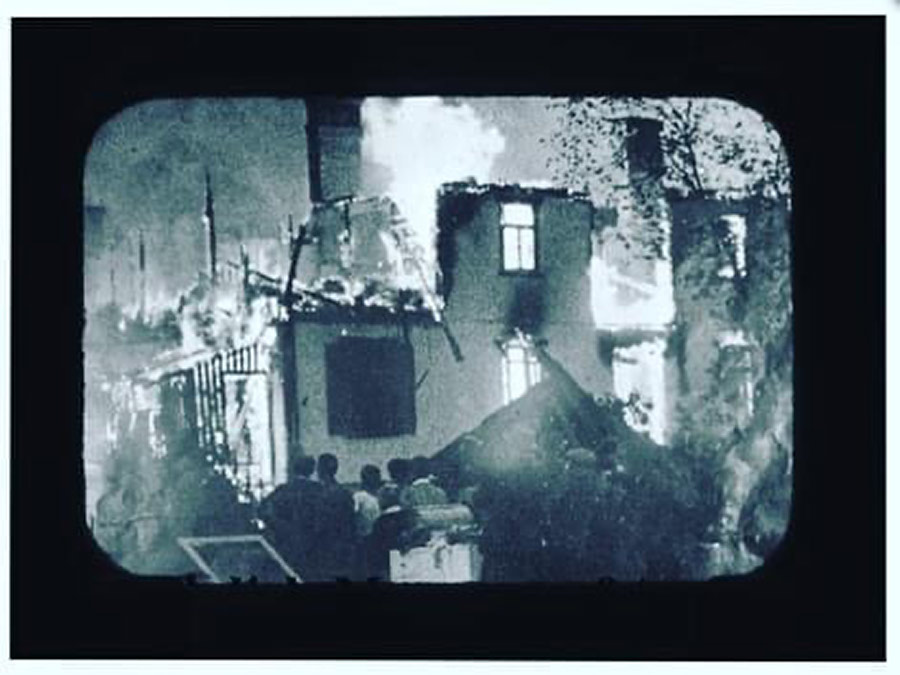 WIELUŃ – a sleepy hollow town in Western Poland attacked by air at 4:40 am September 1, 1939 – bore the first strikes of World War II. Without a declaration of war, the German Luftwaffe sneaked up on this small municipality, absent of any Polish military garrisons and in 9 hours packed 46,000 kg of bombs into civilian targets including the town’s churches, the main hospital marked with a red cross, and private homes.

This was planned as a two-fold testing ground. The Germans wanted to see how many people they could kill in a short time with their new, advanced diving bombers, the Junkers, or Stuka, fighter bombers. It also served as a bloody demonstration of terror to warn the Polish population and all of Europe, just how ruthless and brutal this new German war and occupation was to be.

WESTERPLATTE – the most western Polish territory as delineated by the 1917 Treaty of Versailles, which reordered Europe after the destruction and havoc of World War I – housed a well-defended fort on a peninsula in the Baltic. Five concrete reinforced guardhouses secured the most modern and state-of-the-art barracks built in Poland to date. An additional exterior defense strip consisted of earthen-wood field fortifications. An anti-tank barrier and barbed wires were added.

The power plants on Westerplatte were first attacked by the German Marine Infantry unit at 4:45 am September 1, 1939, just a few minutes after Wieluń. The Polish Prom outpost responded by firing a 75 mm caliber cannon and destroying key German machine gun cells and the Gdańsk German police base. After 90 minutes, the Germans retreated.

At the same time, the 15-man Polish military transit depot unit suffered a massive assault launched by the Germans from their destroyer, the SMS Schleswig-Holstein, and Kriegsmarine torpedo boats. As they strategized to defend their territory for no longer than 24 hours with the expectation that backup units would arrive, this Polish stronghold faced an overwhelming German force. The backup units never made it as they were cut off by the German invasion. Led by Major Henryk Sucharski, the Polish defense garrison withstood fire from German destroyer cannons, mortars, flamethrowers, and a Ju 87 Stuka bomber squadron for 7 days. By then, the Poles were limited to machine guns and grenades. Without food, ammunition, and sleep, these modern-day gladiator soldiers remained unrelentless, resisting 14 assaults and 19 night raids.

On September 7, 1939, Major Sucharski made the dramatic decision to capitulate. His badly wounded men were suffering from gangrene and considered further combat senseless.

The steel nerves and unprecedented calm of Major Sucharski and his unit forecast just how undefiable and unbeatable the Polish fighters defending their Homeland would be in the coming Second World War. Poland was the only country in the world which said NO to both aggressors, Germany and USSR, despite the consequences.

Group of black and white slides depicting views of Polish cities and countryside, also images depicting war damages in Warsaw in September of 1939. It is possible that the author of these images and donor of this material is Ted Stefanik. This attribution was made based on research made by John Stefanik, son of the late Ted Stefanik. PMA Collection.

Your ticket for: The terrible German Invasion