103 anniversary of the League of Nations

January 25, 2022
No comments yet
Anniversary 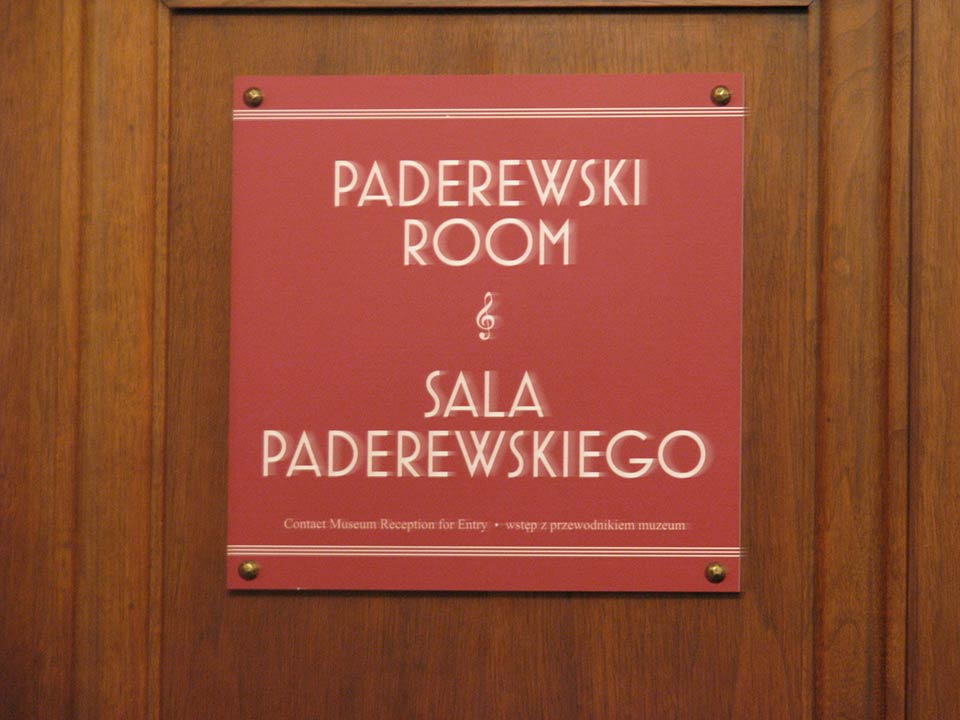 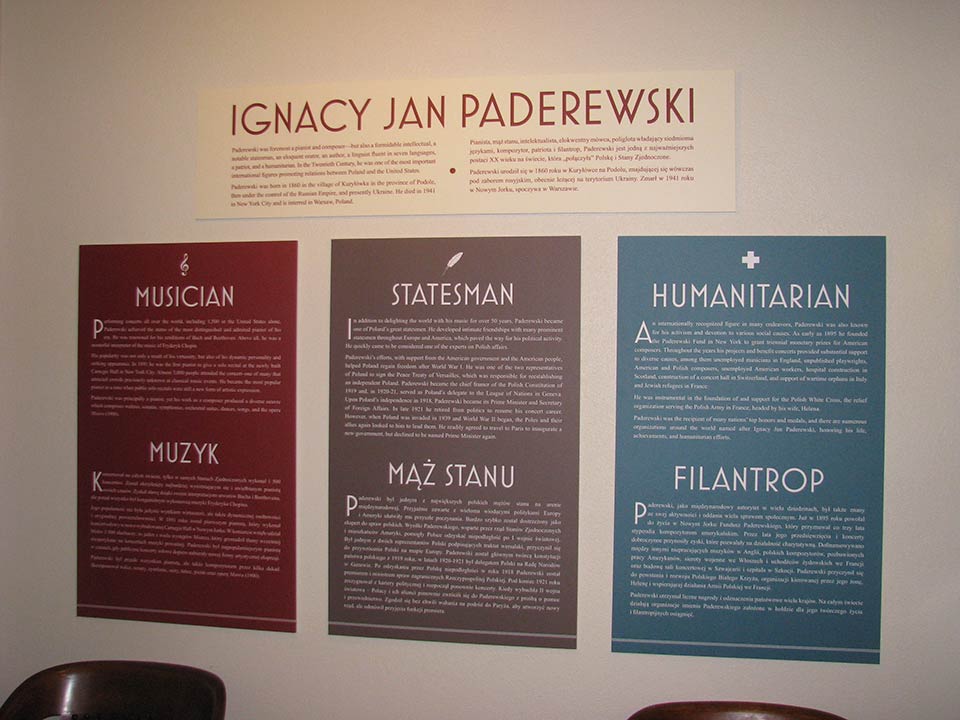 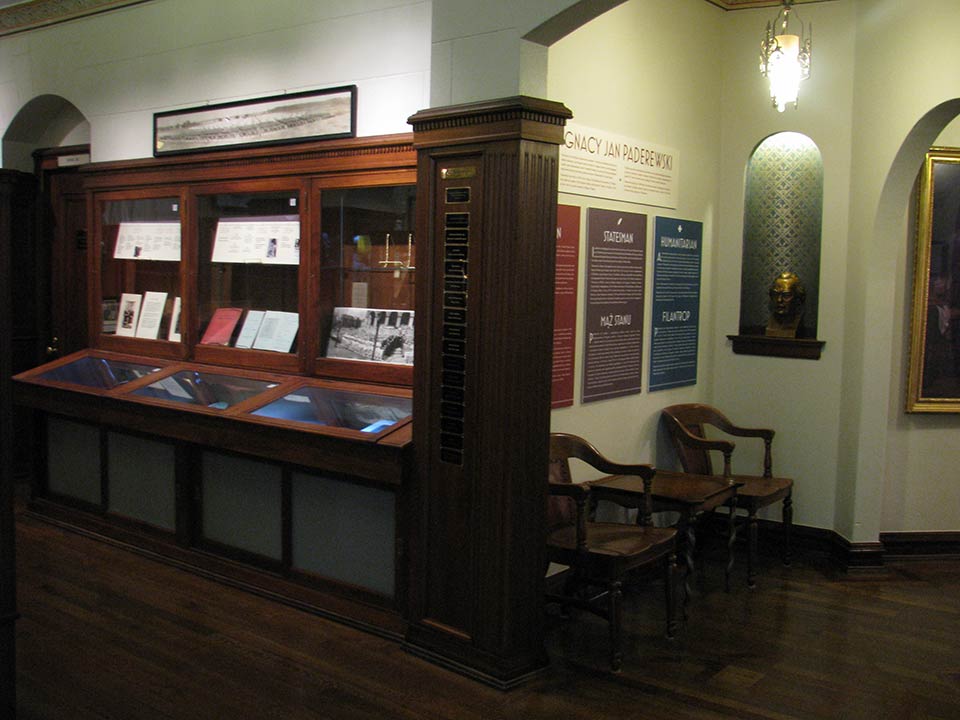 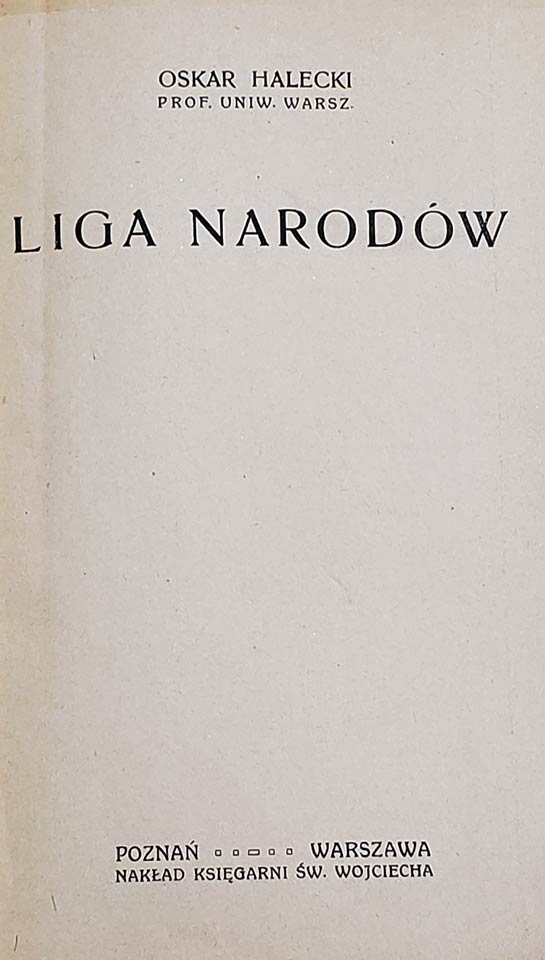 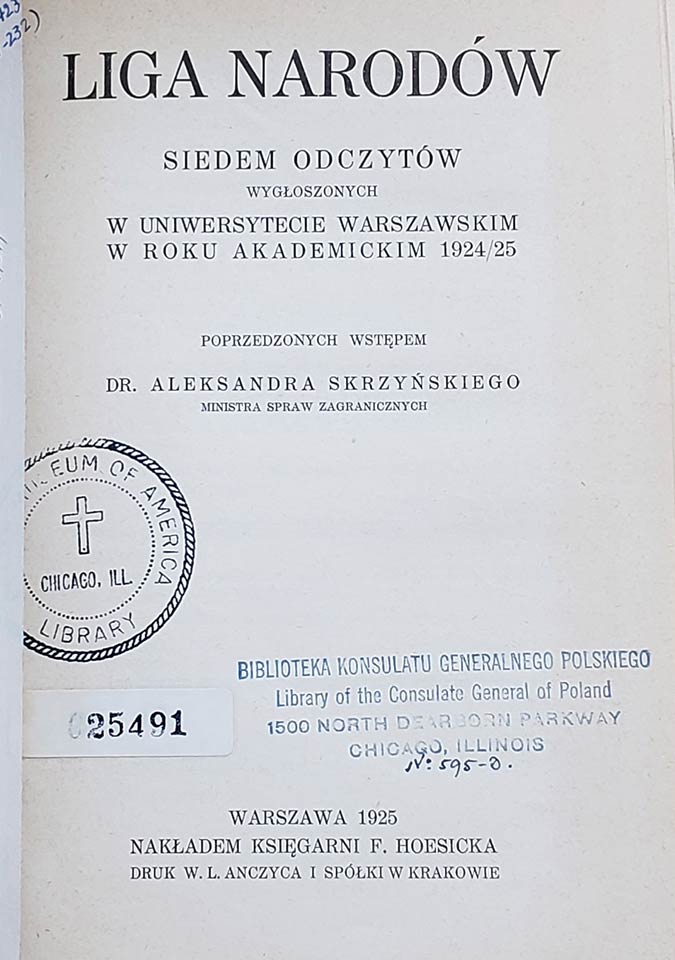 On this day 103 years ago, January 25, 1919, the League of Nations was conceived by the Paris Peace Conference.

The Treaty of Versailles signed June 28, 1919, specifically Part 1 of this historical document, established the League which was a forerunner of the UN as we know it today. Delegates to the Peace conference formally approved a founding commission which was chaired by our US President Woodrow Wilson, the primary architect of an ambitious Peace policy for a Europe ravaged by the first modern world war. Consequently, on June 28, 1919, in Geneva, 44 States signed the League Covenant. This was a personal crusade for President Wilson who made it the centerpiece of his post WWI peace plan for Europe but also for the world. And our PMA's Ignacy Jan Paderewski Room, or rather its hero, can boast copyright to this new institution of its day. In a 1918 speech at Chicago's Morrison Hotel addressed to the National Security League, with Bishop Rhode, President Jan Smulski(State of Il. Treasurer and City Councilman) and other prominent Polish-Americans in attendance, Maestro Paderewski gave credit where credit was due. He called Wilson's Peace doctrine the "Magna Carta" of mankind. Paderewski gave tribute to the the 28th President of the United States and his January 22, 1917 speech to Congress where America was briefed with the Wilsonian Fourteen Points. Point Thirteen specifically laid out Poland's territorial integrity and sovereignty and Her return to the map of Europe with access to the Baltic Sea. With Germany defeated in November 1918, Maestro Paderewski authored the primary documents for Polish future membership. The newly restored independent Poland(1918) appointed Paderewski to serve as its first Ambassador to the League of Nations following Paderewski's term as the first PM and Foreign Secretary of Poland from January 1919 until December 1919. Ignacy Jan Paderewski, the world-famous Polish composer, pianist and Statesman led the first Polish delegation to the September 1920 opening session of the League in Geneva. We invite You come to visit our Polish Museum of America in Chicago and discover its magnitude for world peace and history!
Beatrix Czerkawski 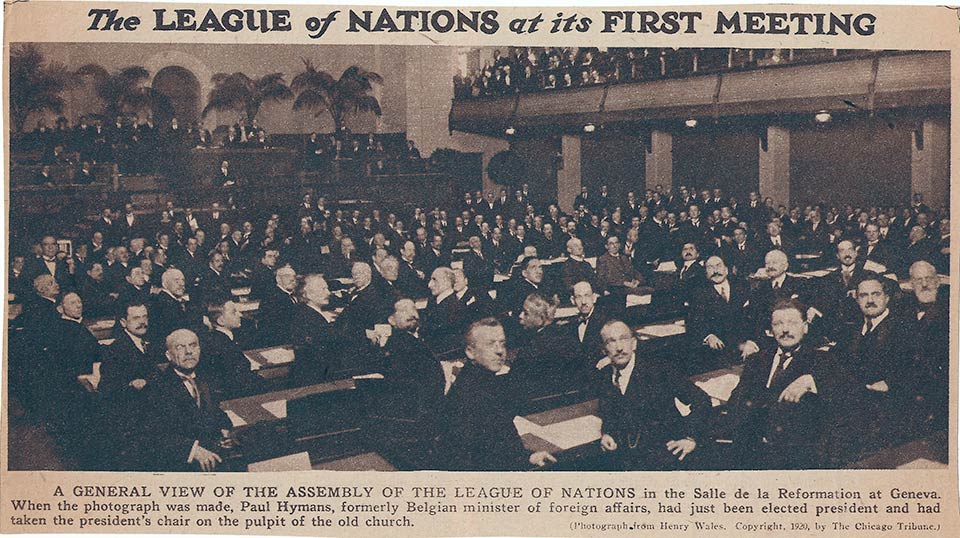 Your ticket for: 103 anniversary of the League of Nations

103 anniversary of the League of Nations