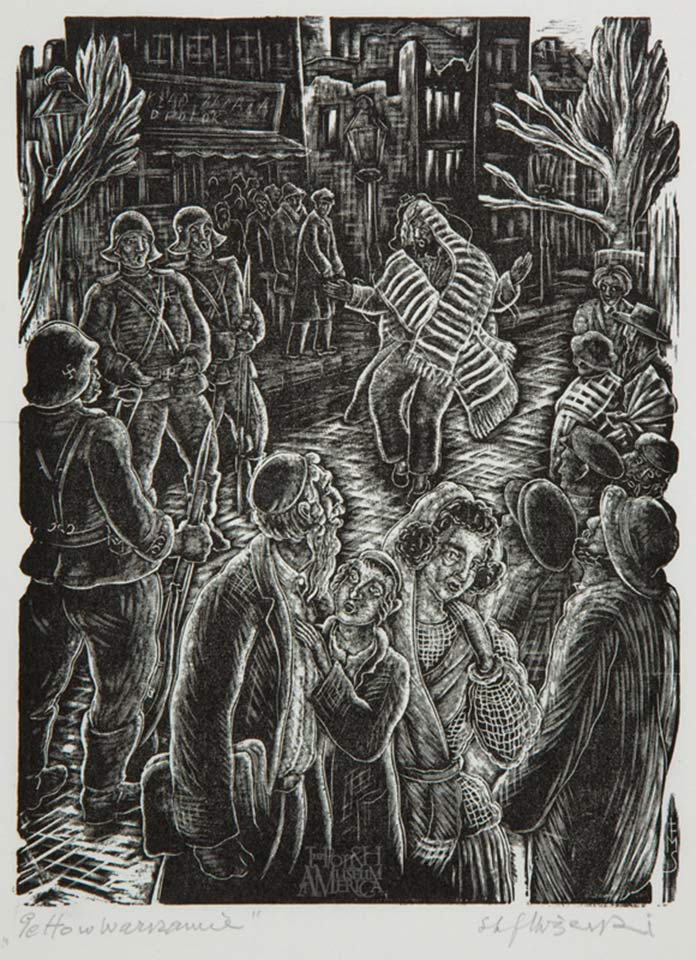 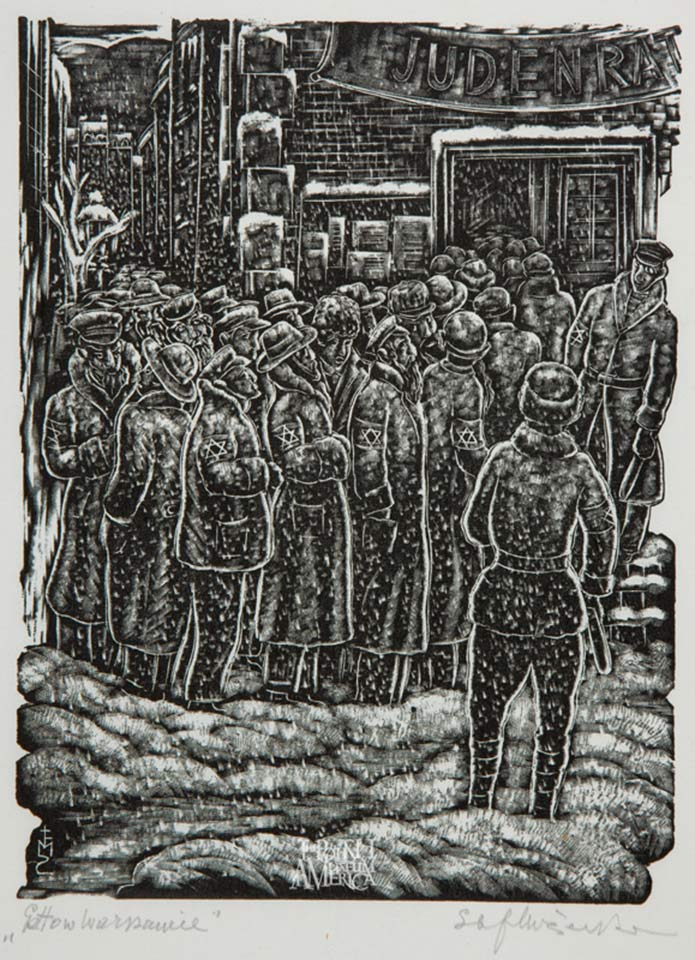 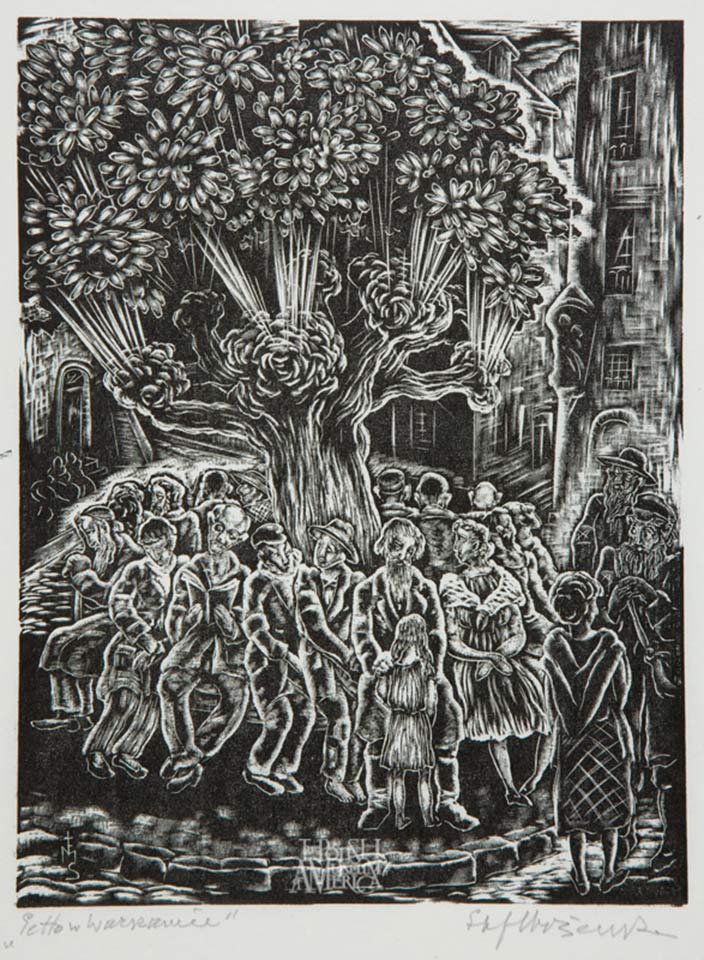 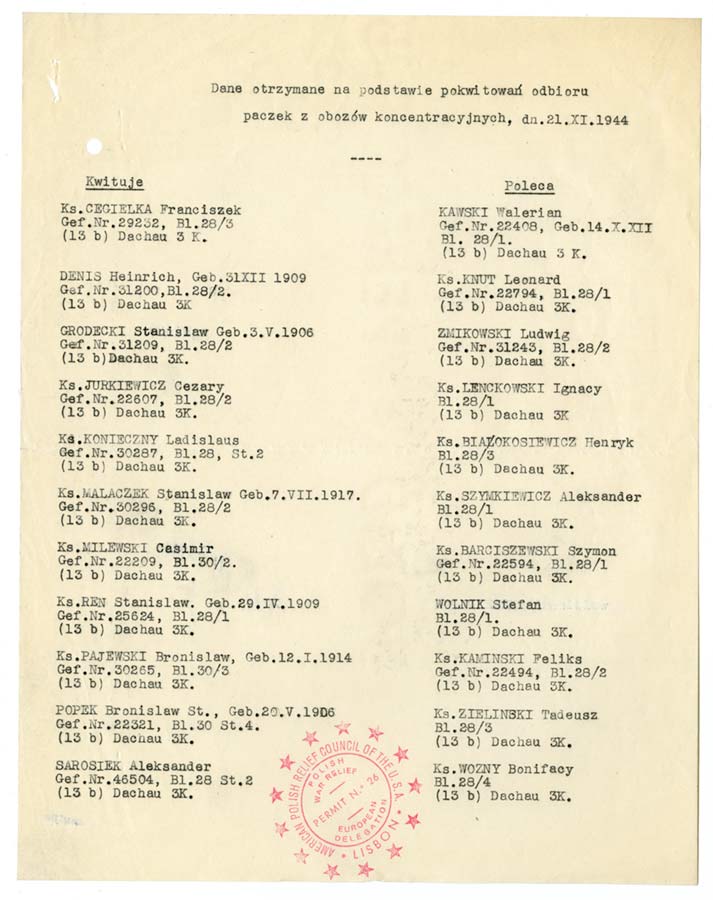 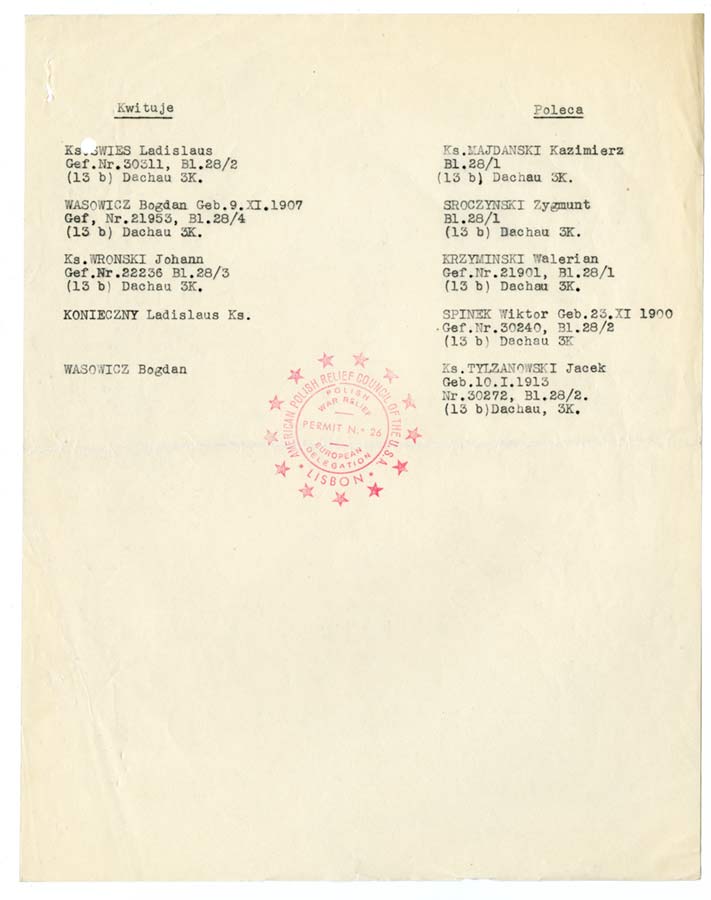 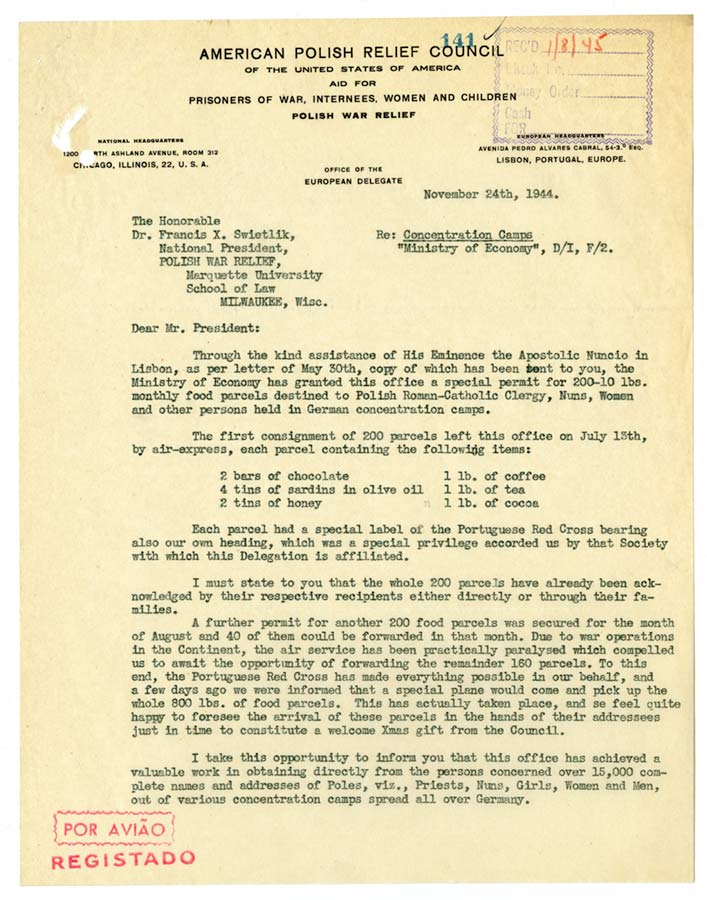 Today January 27 we pay tribute to the Holocaust victims of Nazi Germany in WWII.

This commemoration day in January was chosen because exactly 77 years ago on Jan. 27, 1945 the German death camp in Auschwitz built by the Germans in occupied Poland was liberated by the Soviet army. Every year the still living survivors gather at the former German concentration camp to remember their fellow prisoners who were murdered in the camp by the German military. Auschwitz was the largest of thousands of German concentration lagers - built in Austria, Germany and Poland. Auschwitz, a complex of 40 death camp facilities was originally constructed in 1939/40 and the first prisoners "shipped" there in freight train cars were Polish intellectuals. During its first 2 years of operation, the majority of inmates at Auschwitz were Poles. Over the next few years, well over one million men, women and children of many nationalities were killed in these German death camps by Germans. Auschwitz became the site of the German final solution to the Jewish extermination policy. As early as 1940, German criminals were brought as functionaries to Auschwitz which increased the sadistic and barbaric treatment of the prisoners. Not only were these innocent human beings forced into slave, unbearable physical labor but they were also subject to atrocious criminal pseudo-medical experiments perpetrated by Jozef Mengele-German SS officer and pseudo-physician. SS stood for Schutzstaffel, Hitler's security force established as defense squads to carry out his orders with no regard to legal restraint. The sign hanging at the main gate which each prisoner was forced to read while forced to enter Auschwitz read "Arbeit macht frei"(engl. work liberates). German propaganda was part and parcel of German death camp operations. That is why it is critical to always exercise the world's memory regarding the accounts of survivors of WWII German genocide. The 2022 Auschwitz Liberation Day Remembrance program consists of on-site Survivor's testimonies, official speeches, ecumenical prayers and an online historical discussion. We, here at PMA respectfully remember all the innocent beautiful lives flushed away at this horrendous German Auschwitz concentration camp and all the other ones. But we also draw hope and inspiration from the invincibility of the Human Spirit, from such Polish heroes as Lance Officer Witlod Pilecki who voluntarily permitted the Germans to capture and send him to Auschwitz where he started an underground resistance mission and later, after escaping, alarmed the world in his "Pilecki Report" about German war crimes. And from such saints as Father Maximilian Kolbe, a Polish Franciscan friar, founder of Niepokalanow, the largest Franciscan monastery and Catholic printing press center in Europe, who voluntarily offered up his life August 14, 1941 in Auschwitz to save the life of a fellow prisoner- a family man Franciszek Gajowniczek.
Beatrix Czerkawski

Your ticket for: Holocaust Remembrance 2022