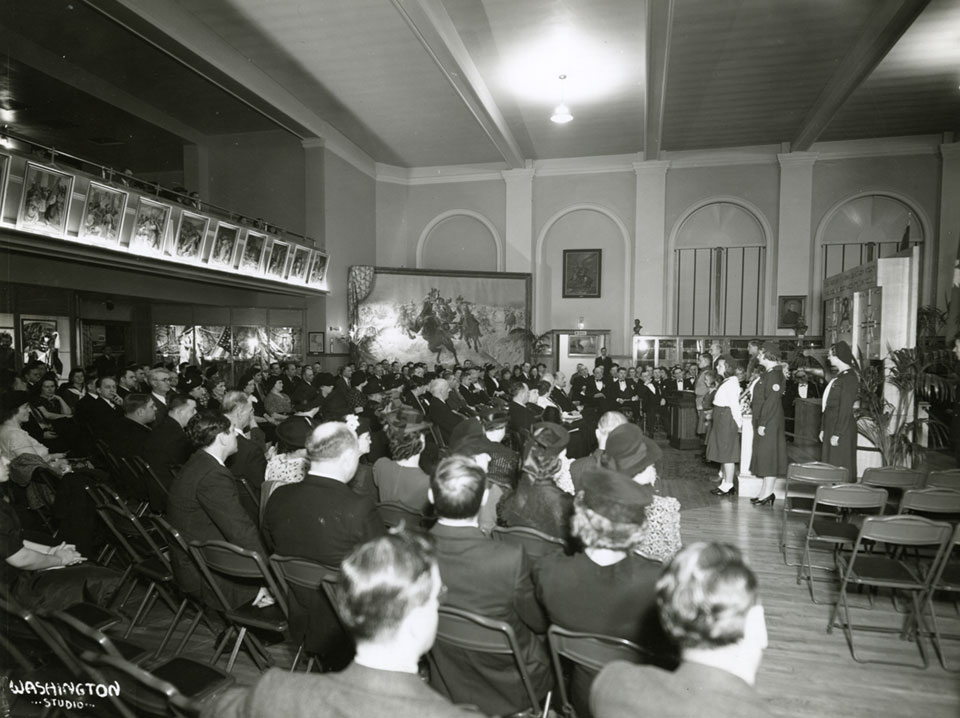 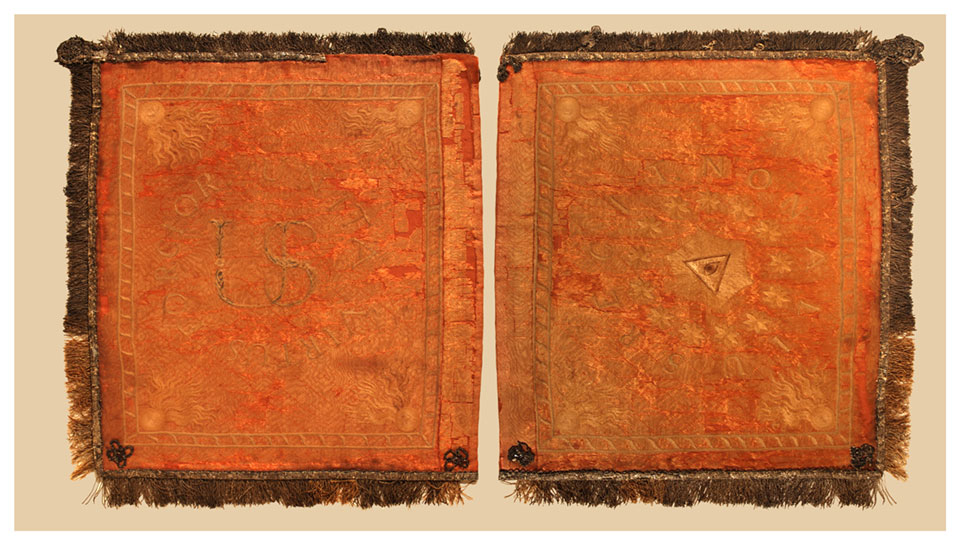 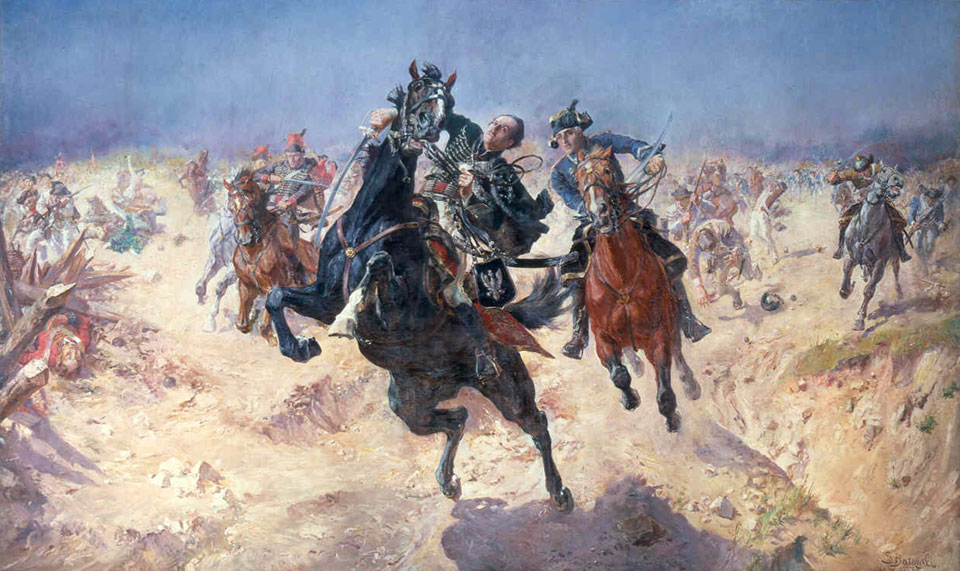 During summer vacation, when we joyfully indulge in the pleasures of the sun and holiday air, we commemorate the very special anniversary of the unveiling of the centerpiece of the PMA’s Great Hall: the monumental oil painting depicting General Kazimierz (Casimir) Pułaski at Savannah by Stanisław Kaczor Batowski.

The oil painting, dated 1931, was unveiled at the Art Institute of Chicago on July 10, 1934, by America’s longest serving First Lady Eleanor Roosevelt.

This masterpiece, which documents General Pułaski leading his troops to retake the port of Savannah from the British, was exhibited at the Chicago 1933 Century of Progress Fair, where it was awarded second place for most popular painting in America by a Chicago Daily News sponsored contest. The twenty-by-twelve-foot painting was originally created in Lwów, Poland (now Lviv, Ukraine) and was purchased by The Polish Women's Alliance of America from the Art Institute. It was then donated to the Polish Museum of America at a profound ceremony which took place at the Great Hall (then Great Hall of Exhibits) in the fall of 1939.

Its master–Stanisław Kaczor Batowski–was one of Poland's most talented realists and historicists, a true storytelling artist. It was Batowski who illustrated The Trilogy, an epic series of three novels written by Henryk Sienkiewicz, a Polish classicist writer who won the Nobel Prize for Literature in 1905. Stanisław Batowski also designed frescoes and stuccos for the Lviv Grand Theater (Teatr Wielki), an opera house designed in 1897 by Zygmunt Gorgolewski, who introduced an innovative design proposing the Poltava River underground and utilizing a reinforced concrete base for the first time in Europe.

Come and visit us at the PMA, where you can face General Pułaski leading the charge at Savannah up close, in awe. You can also discover Henryk Sienkiewicz and his letters in the PMA collection! Finally, you can meet his tireless colleague, Polish pianist virtuoso, statesman, and fellow patriot Ignacy Jan Paderewski and find out about their brainchild–the Polish war relief committee, which explains why today in the face of the Russian aggression on Ukraine, Poland is the world's charity power!
Beatrix Czerkawski

Your ticket for: Beautiful unveiling anniversary of Batowski’s “Pulaski at Savannah”