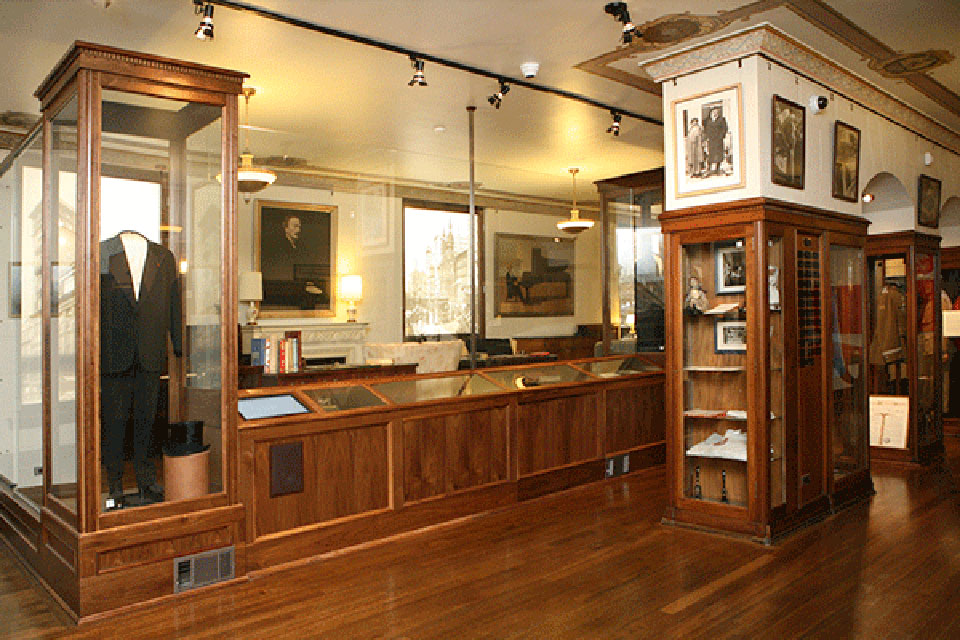 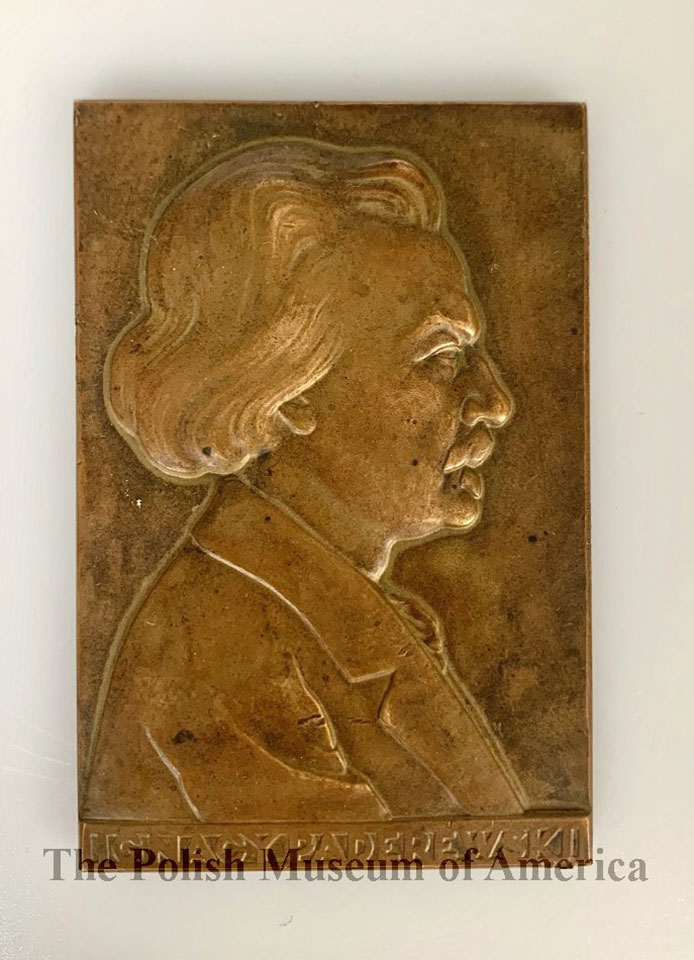 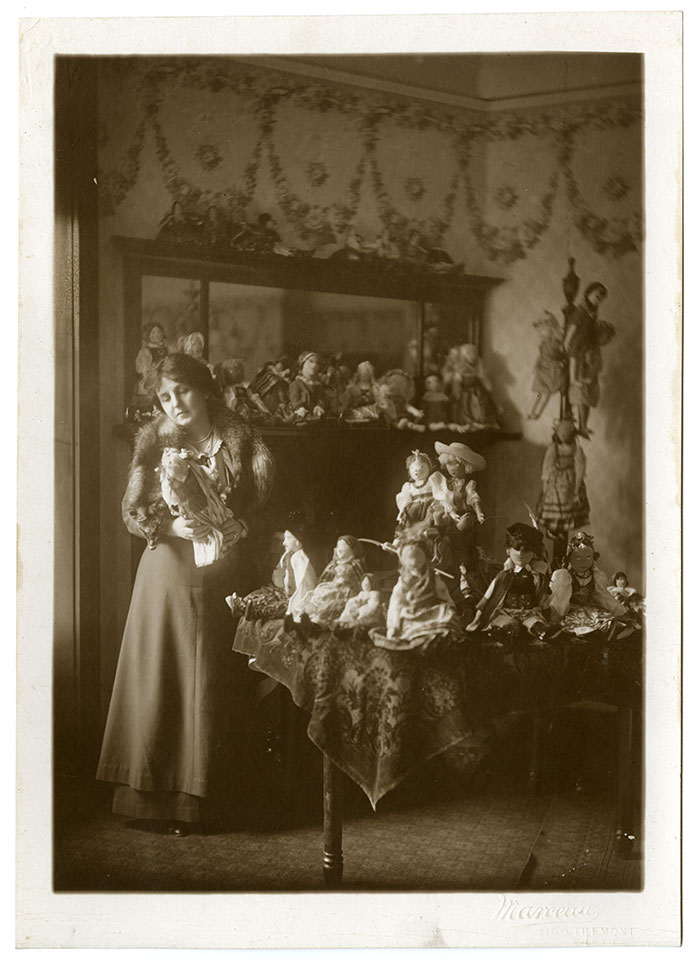 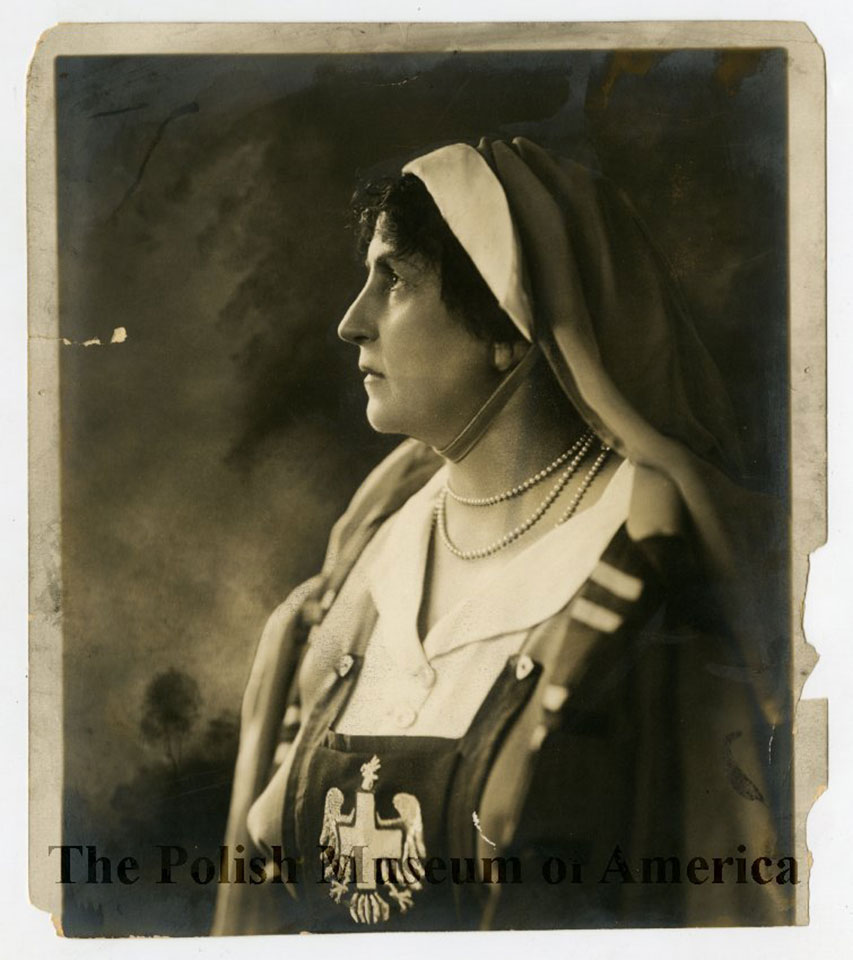 Helena Rosen was born to a Polish father and Greek mother in Warsaw on August 1, 1856.

A protagonist in her time, as a woman, citizen of a Nation which was erased from the map of Europe by three occupiers. Helena set out on a tumultuous journey to change the world for the better. Her life tells the rather sensational history of a love story come true. Helena married Ignacy Jan Paderewski, the Polish pianist virtuoso, one day to become statesman PM of Poland - on May 31, 1899. Her husband was already vigorously touring the world, his duty to their beloved homeland, Poland-took them on a whirlwind journey of historic performances and epochal achievements. Helena Paderewska established, with the help of Polish immigrants from America, the Polish White Cross enlisting personnel/volunteers 20 thousand strong-an unprecedented operation in war refugee relief. Her pioneer work helped empower the medical staff/nurses training which was critical to the challenges of WWI and its aftermath in Europe and Poland. Helena assisted her country also through the Agricultural School she founded in Northeast Poland. She welcomed Polish exiles in the Paderewski residence at Lausanne, Switzerland. Her doll-making project launched a new source of financial aid for Polish exiles and students as well as war victims. Just 1 year after Poland restored its independence in 1918-120 years under Prussian, Russian and Austrian occupation-Ignacy Jan Paderewski is tapped to Marshall Jozef Pilsudski as Poland's first PM. This period, called the Second Polish Republic was a time of renewed diplomatic/political efforts by her husband to establish reinforcement for Poland as an emerging European player. She is also the author of a political bio of I.J. Paderewski in a memoirs format, uncovered only recently and published in 2015. Helena died in Switzerland Jan. 16, 1934. Please visit the PMA to meet Helena and Ignacy Jan Paderewski! We salute her memory as a Polish patriotic leader in her own right, the inspiration and spiritus movens of Polish women at the rebirth of their nation. And a strong support system to her great husband, one of the Fathers of Poland's independence.
Beatrix Czerkawski

Your ticket for: Helena Paderewska – 166th Anniversary of Birth