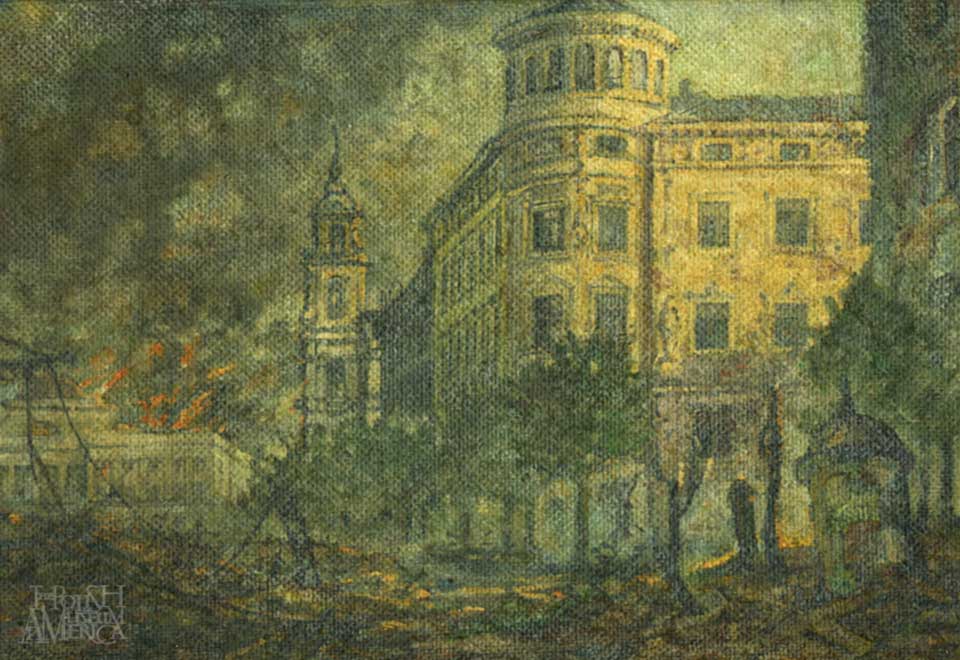 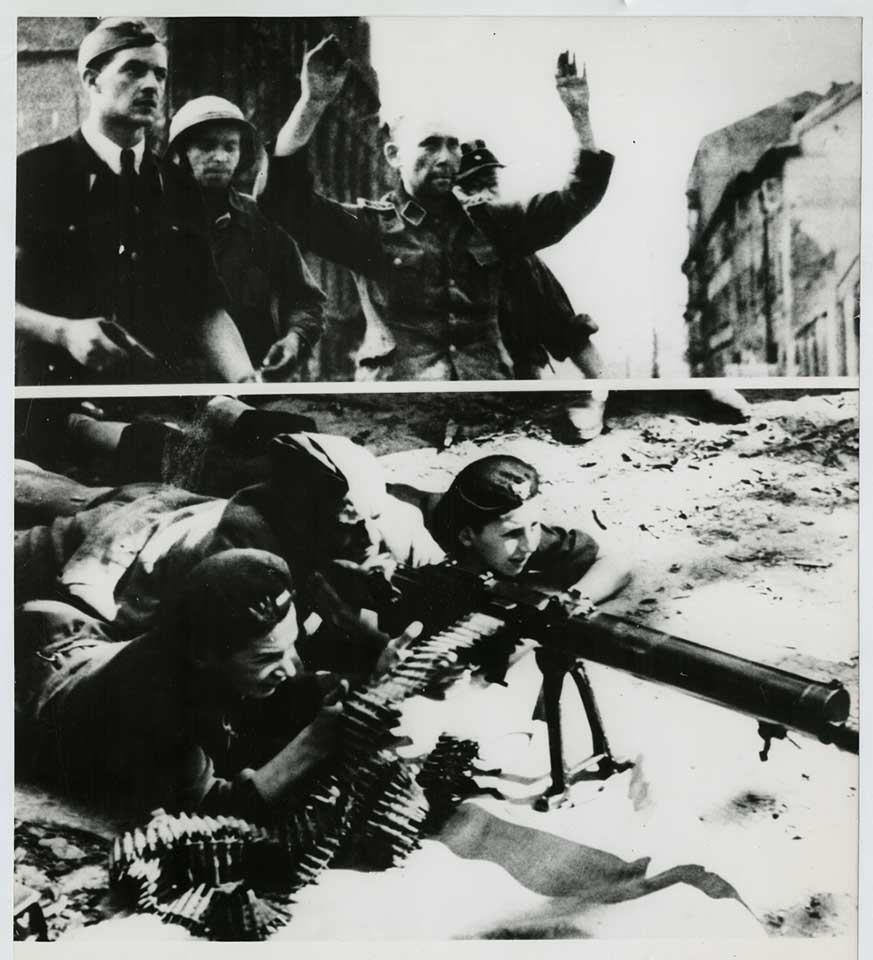 Poland has a long history of resistance, fighting for freedom and defending a passionate national identity countless times over the years. Today is the 78th anniversary of the Warsaw Uprising, an insurrection that would result in over 200,000 civilian and insurgent deaths and the destruction of much of the city (85% by January 1945). Taking place over 63 days, it was the single largest military effort taken by any European resistance movement during World War II.

The Uprising was led by the Home Army (Armia Krajowa), the armed wing of the Polish Underground State. Loyal to the Polish government-in-exile, the Home Army hoped to drive the German army out of Warsaw and assert Polish sovereignty after five years of German occupation, though they were ultimately unsuccessful.

The outbreak of the Uprising was announced by General Tadeusz “Bór” Komorowski a day before after the Soviet Red Army appeared on along the east bank of the Wisła River, anticipating that the Uprising would only take a few days with outside assistance. Within the first few days, Polish forces were successful in re-taking several districts of Warsaw, including downtown and the Old Town. However, German troops soon recaptured the city after the Soviets did not advance beyond the city limits to help. Though Prime Minister Churchill coordinated an operation to airlift supplies–without Soviet air clearance–Western Allies were generally hesitant to support the Home Army without Soviet authorization: a successful uprising by the Home Army could threaten Stalin’s plan to form a communist state in Poland, and Polish-Soviet relations deteriorated.

At 5PM, the sirens in Poland will sound, traffic will stop, and Warsovians will take a moment to honor the fighters who hoped to secure Polish independence and the civilians who suffered enormous casualties. The first image here depicts one of the best-known streets of Warsaw, Krakowskie Przedmieście, with ruins in the foreground and a burning building on the left.