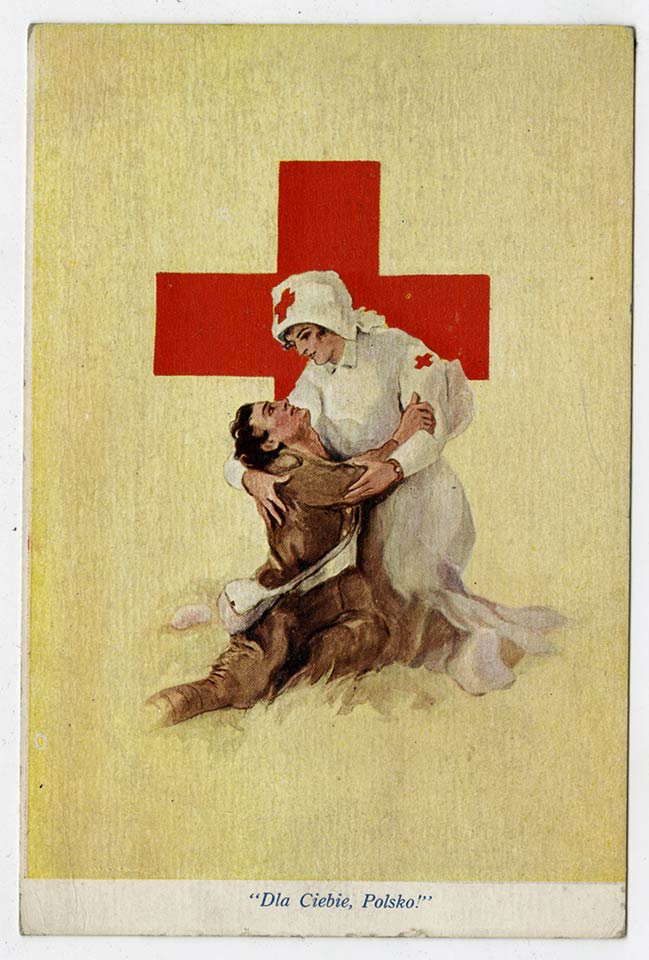 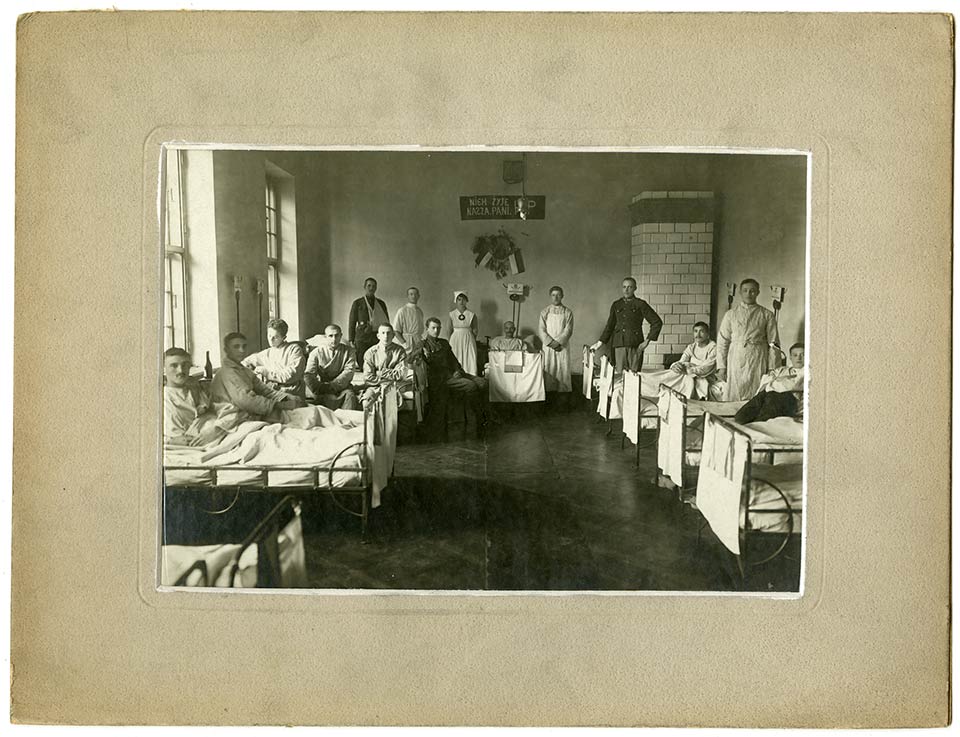 On this day we observe the World Day of the Sick-inaugurated by Pope St. John Paul II on May 13, 1992.

During his youth, the future pope, Karol Wojtyla, lost his mother to disease. Karol's only beloved older brother, Edmund (b. Aug. 27, 1906-d. Dec. 4, 1932)was a physician in Bielsko-Biala who served his patients with maximal devotion. Risking his life during an epidemic of scarlet fever in Poland, Dr. Wojtyla succumbed to an infection and died to the anguish of his little brother Karol. In his adult life, Father Wojtyla, later Bishop and Cardinal of Krakow would express profound sensitivity to the sick. As Pope, he wrote extensively on suffering. He believed it carries a salvific redeeming mission when united with Christ's suffering. The Pope wrote a special 1984 Apostolic letter dedicated to the mystery and role of suffering entitled Salvici Doloris. February 11 was selected because this is also Our Lady of Lourdes observance in the Catholic Church which commemorates the 1858 Virgin Mary apparitions at the town of Lourdes to St. Bernadette, a French girl. Bernadette was instructed to dig in the ground which yielded a font of water. A grotto was built over this font which served as a source of healing for the sick. Physicians that accompanied the pilgrims have testified that their cures fail scientific explanation. Thus, Feb. 11 is a day when we pray for our sick, donate our time and effort to visit them and support the army of nurses and doctors and lab technicians and first responders who are always over-worked and under appreciated. This year's world Day of the Sick theme is "Be Merciful, even as your Father is Merciful" taken from the Gospel of St. Luke. Our Polish saints like St. Faustina Kowalska, who died in 1935 of tuberculosis at the age of 33, said "it is not the greatness of the works, but the greatness of the effort that will be rewarded. What is done out of love is not small." We honor the memory of generations of nurses, esp. wartime nurses who attended to Polish troops fighting in WWI and those in battle and wounded on all the fronts of WWII. We remember the Polish White Cross founded by Helena Paderewska which served the sick, incl. also WWI soldiers. Meanwhile, Polish immigrants who arrived in Chicago in the 19/20 c. built our City's healthcare. We salute the 2 religious communities, The Sisters of the Resurrection est. in Rome in 1891 by a Polish mother Celina Borzecka and her daughter and the Holy Family of Nazareth Sisters founded in Rome by Blessed Franciszka Siedliska in 1875. The first Congregation est. St. Mary of Nazareth Hospital in 1894. The latter started Rezurrection Hospital in 1953. These religious women right here in our Chicago neighborhoods opened major hospitals that are still healing the sick and saving lives! They inherited a beautiful and historical tradition of Christian charity-a trailblazer of organized healthcare throughout the centuries. We are grateful for all the medical teaching institutions around the world , esp. in our Chicagoland area!
Beatrix Czerkawski