May 3, 2022
No comments yet
Anniversary, News release 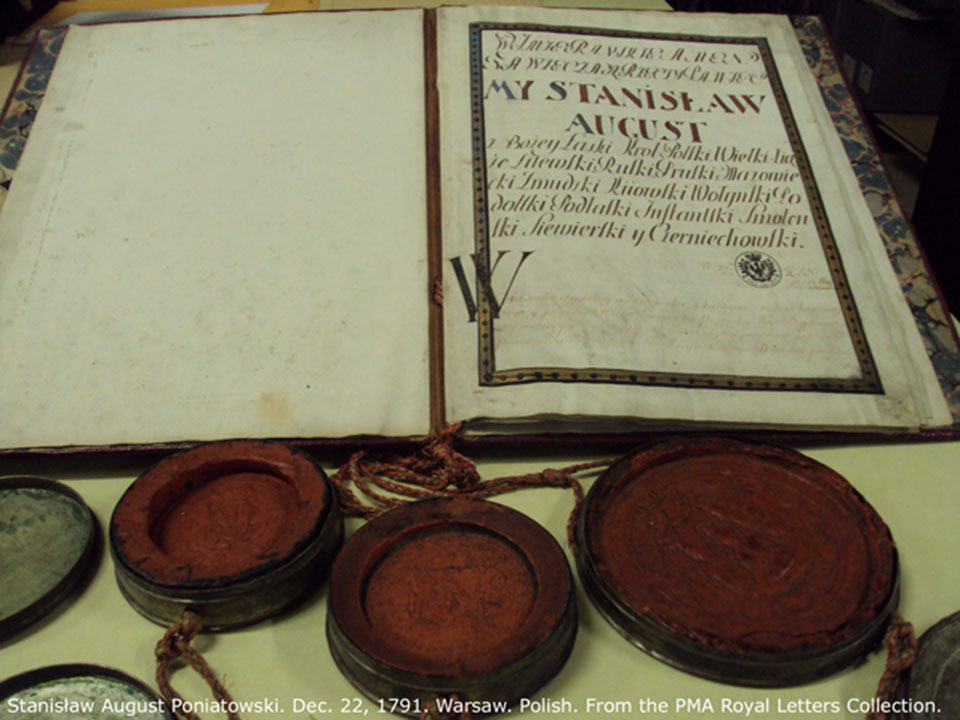 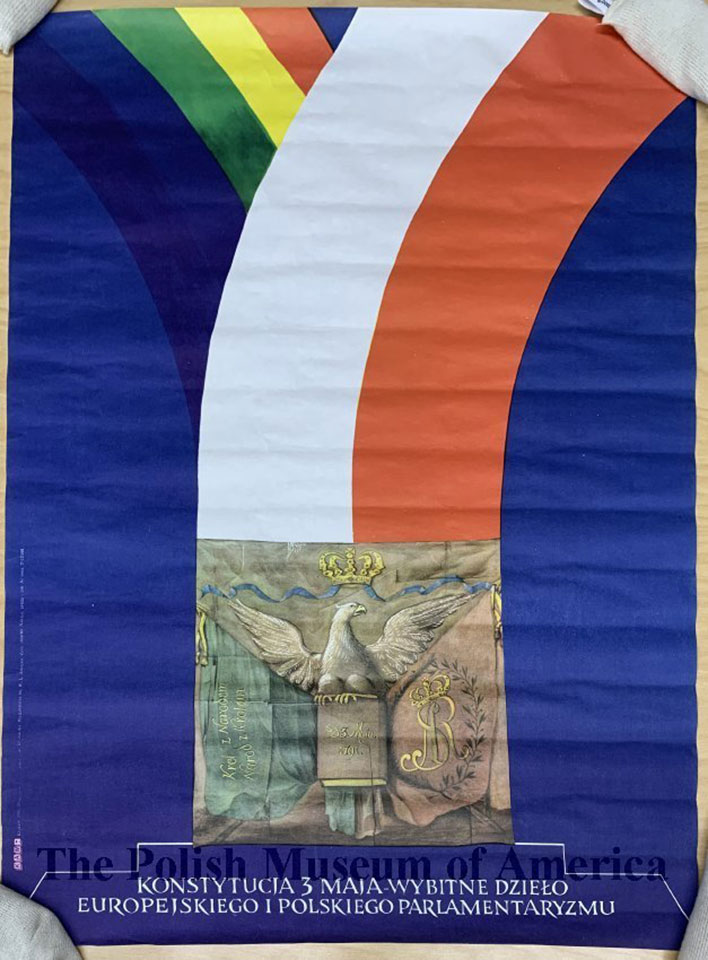 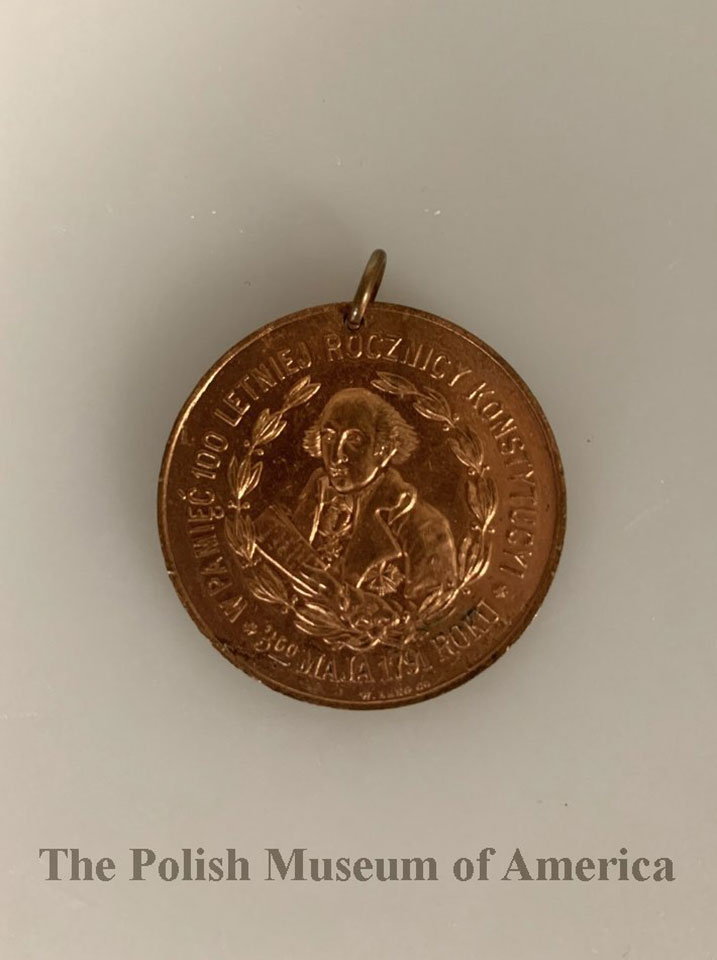 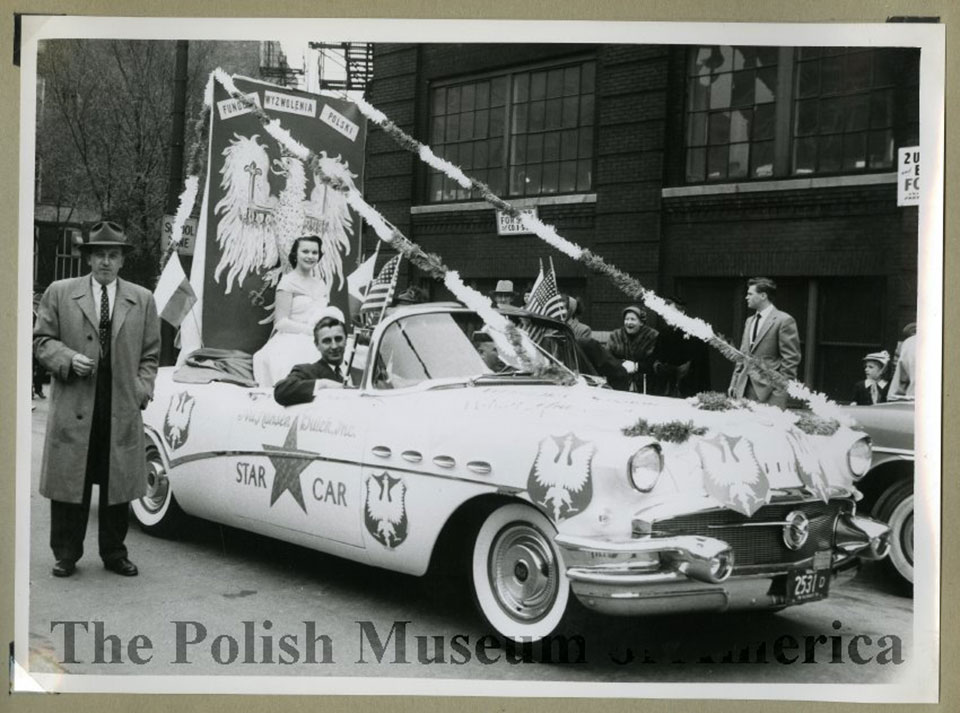 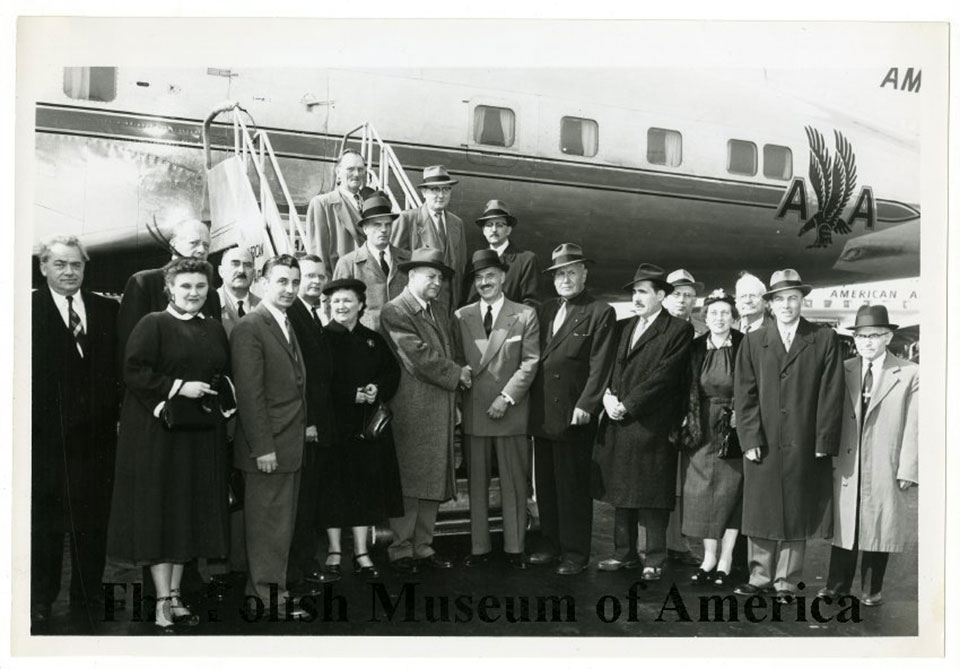 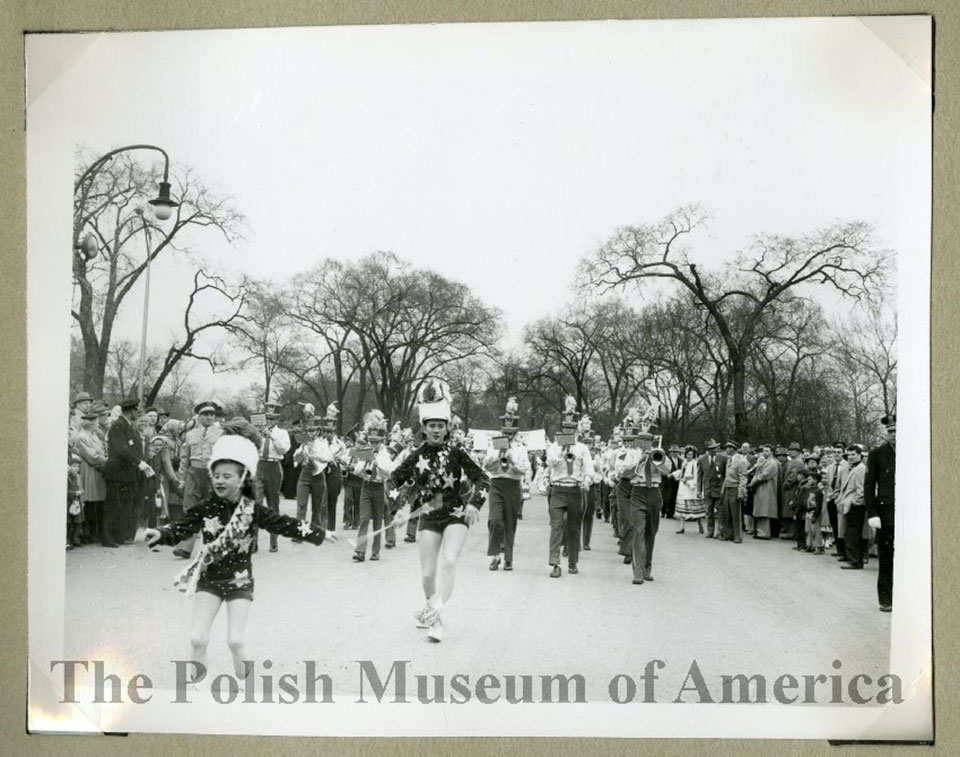 Today we stand in awe and acclaim at Europe's first written democratic constitution-the Polish Constitution ratified May 3, 1791 (written in 1788).

The Polish-Lithuanian Commonwealth adopted democratic rights and privileges unheard of anywhere else in the world. The most prominent minds of European Enlightenment like Polish thinkers Hugo Kollataj, Jan Sniadecki, Stanislaw Staszic, King Stanislaw August Poniatowski, Ignacy Potocki and many other Polish educators, writers, philosophers worked on the Polish Constitution for years. The fruits of their labor were game changers in 18 c. Europe and beyond! Poland was the first kingdom in Europe to establish a Dept. of Education (pol. Komisja Edukacji Narodowej) in 1783. Articles III & IV of the Polish Constitution assured equality to landowners and those who worked the land, towns people were given full citizenship, peasants granted full protection of the law. The king was denied all legislative power. Article V, as did Poland's twin, the U.S. Constitution, established three branches of government. The Polish Constitution's Preamble "prized more than life, the existence, external independence and internal liberty of the nation". While Poland was granting all its society democratic rights, major players in Europe, and Russia were moving towards autocratic rule. They attacked and occupied Poland. But the ultimate triumph belongs to the principles which Poland laid down. The Polish Constitution Parade held annually in Chicago since WWII has helped shape a very profound and proud immigrant community identity for Polish Americans. It is the crown of all ceremonies for American Polonia held outside of Poland. Today is also the Feast of Our Lady of Czestochowa, Queen of Poland. Witaj Majowa Jutrzenko! Happy Polish Constitution Day everybody!

Chicago’s annual celebrations of Poland’s Constitution of May 3, 1791 were initiated by the Polish National Alliance to commemorate the centennial of the enactment of this important document. On May 2, 1891, that first Polish Constitution Day “parade” in Chicago had a different flavor than it does today. Historical accounts describe hundreds of carriages brightly decorated with Polish and American flags, marching military re-enactment units, equestrian units, groups of children and youth in traditional Polish costumes, and Polish American clubs and societies flooding the streets on their way to a gathering place on Haymarket Square. The program included patriotic speeches condemning the three partitions of Poland by Russia, Prussia, and Austria, as well as performances by musical groups and soloists.