February 7, 2022
No comments yet
Anniversary 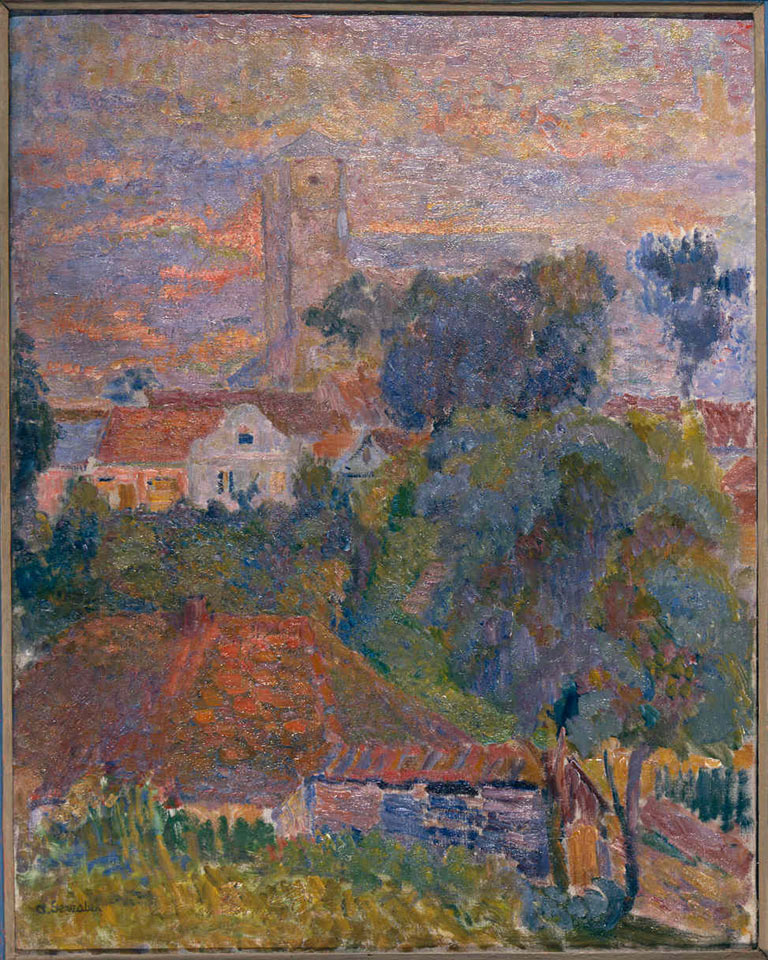 Today, February 7 is the 57 commemoration of the death of Adam Gerzabek, Polish painter and pedagogue, not to mention war veteran who was born August 28, 1898 and died Feb.7, 1965, in Warsaw, Poland.

Our PMA star-studded Painting collection features, yes, this artist, who through his work beautifully represents, among other genres, the great Post-Impressionist style in Polish 20th century painting. Before his career took off, Adam Gerzabek served his beloved country, Poland. He fought in the Polish war for independence between 1916 and 1918 with the Polish Legions (pol. Legiony) and earned the Cross of Valor in 1921. Besides studying at the Krakow School for Fine Arts, with Jozef Mehoffer in the 1920's, Gerzabek attended the French campus of the Krakow Academy in Paris, where his teacher was Jozef Pankiewicz, the Polish premier colorist. His education included master classes in mosaic and fresco painting under Henri-Marcel Magne-French artist, decorator, and professor at the National Conservatory of Art in Paris. In 1936, back in Warsaw, Gerzabek taught at the Municipal School of Decorative Arts. The artists' body of work, stored there, perished as a result of German destruction and burning of the city during the 1944 Warsaw Uprising. Adam Gerzabek was appointed instructor of Painting in Warsaw and Poznan Academies of Fine Arts, respectively, and the Gdansk Polytechnic. The versatility of Adam Gerzabek's art is astonishing. From mosaics and sculpture to stain glass masterpieces, this champion of colorism created still life, portraits, and landscapes. Come and be amazed by our PMA Painting Collections and so much more!
Beatrix Czerkawski

Your ticket for: Adam Gerzabek 57 commemoration of death