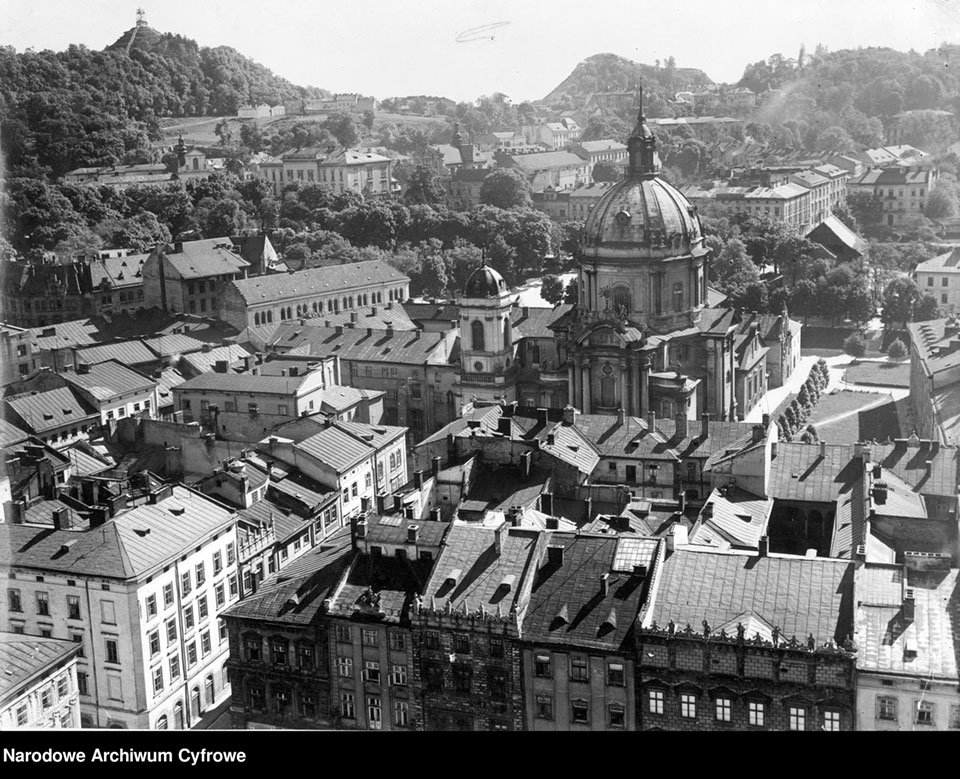 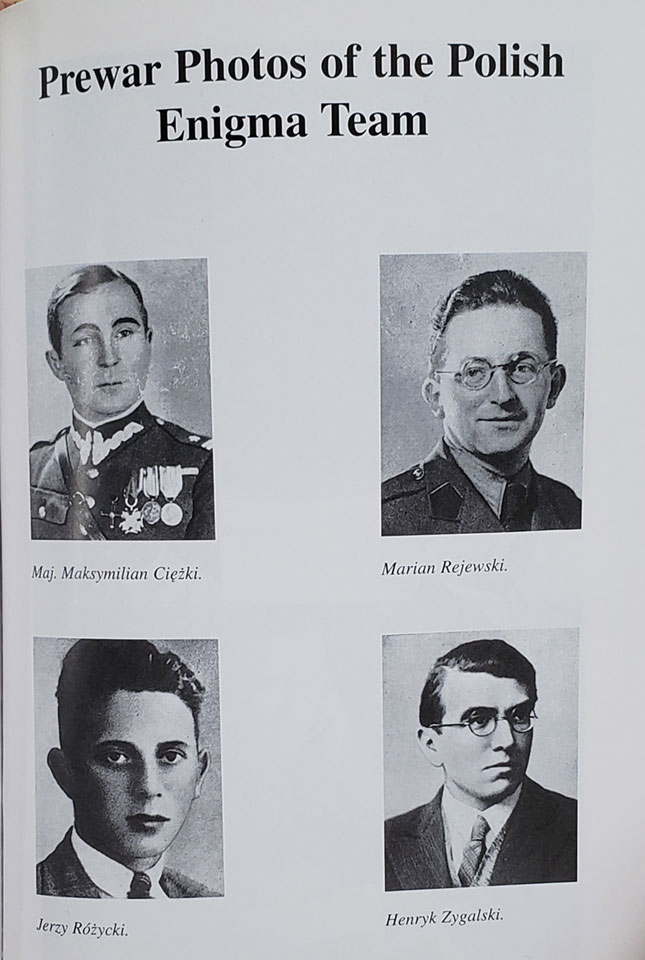 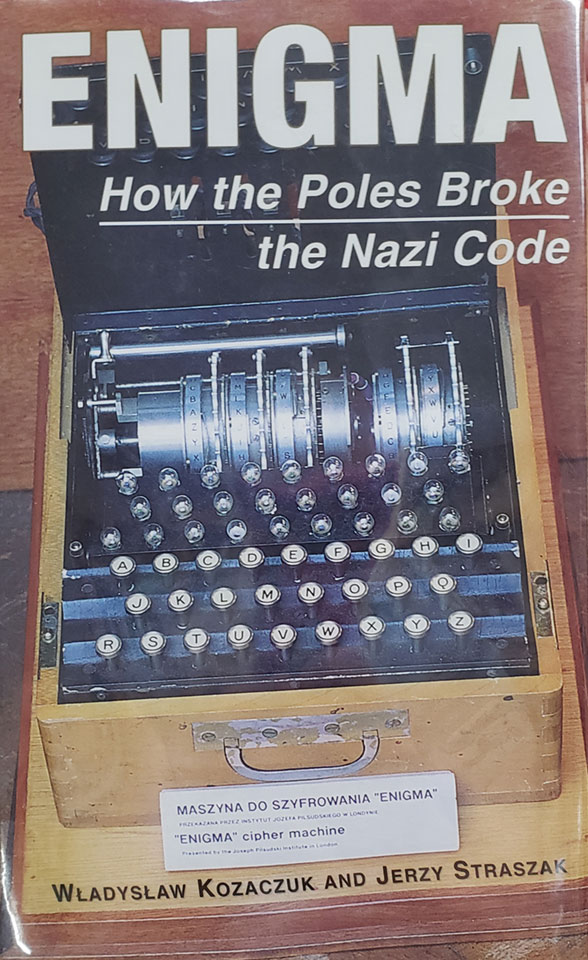 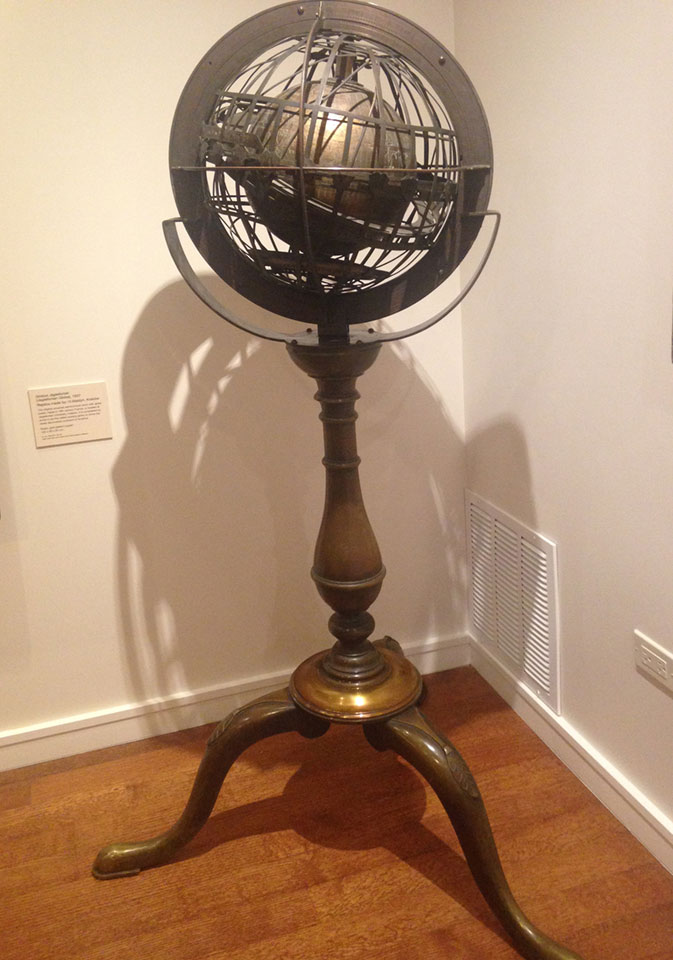 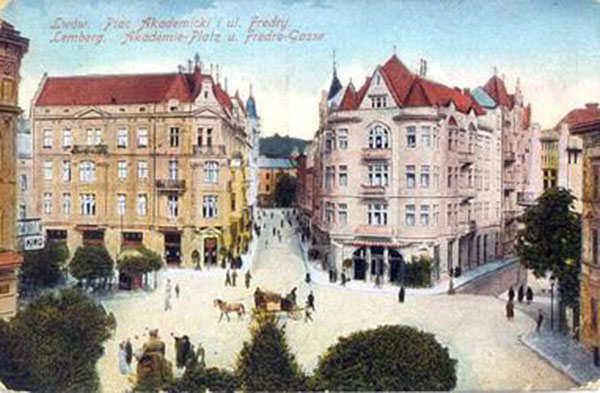 On this day we observe the World Day of Mathematics.

UNESCO established a worldwide day of appreciation for the discipline of math featuring this year a special global set of short presentations about mathematics by speakers in 5 languages. Mathematics is the science branch that concerns numbers, deals with the study of quantity, shapes, measurements and structure. It uses calculations and establishes truth by the manner of rigorous deduction from appropriately chosen axioms and definitions. The Greek physicist Archimedes is considered by historians as the inventor of mathematics. He was from Syracuse, an ancient town in Sicily and was one of the best-known engineers in classical antiquity. Plato, another Greek scholar/patron of mathematics started the first learning institution-Academia-in the West. Poland's long tradition of scientific genius was initiated by the Cracow Academy-Royal Jagiellonian University restored by Queen Jadwiga in the 1390's. It was the first medieval learning institution that had a Chair of Astronomy and Mathematics. From here, Nicholaus Copernicus would not only change the world but transform the concept of the universe with his heliocentrism theory. In our modern era, Polish Universities in Poznan, Warsaw and Lwow gave the world the best mathematicians at the turn of the 19/20 c. One of the world's most important and influential 20 c. mathematicians was Polish scientist Stefan Banach (b. March 30, 1892-d. August 31, 1945). He was the founder of modern functional analysis and co-founder of the Lwow School of Mathematics. Since 1992, both Polish heritage scholars or non-Poles have been awarded the Stefan Banach Medal for mathematical excellence. They include, among others, British-American functional analysis expert Nigel Kalton and American William B. Johnson. Another member of the Lwow School was Stanislaw Ulam (April 13, 1909-May 13, 1984)-Polish mathematician and nuclear physicist. He joined the secret Manhattan Project at the Los Alamos Labs and developed the basis for all thermo-nuclear weapons. Stanislaw Ulam also discovered the concept of cellular automation, authored the Monte Carlo method of computation and suggested nuclear pulse propulsion. And one man did all of this! We must mention on this special day for mathematics a profound historic Polish accomplishment that changed the world. In the words of David Kahn-America's definitive authority on the history of cryptography: "Poland did what no other country had done and what Germans considered impossible. They deserve thanks for the great Polish solution that saved so many lives and did so much good for the world". David Kahn, author of the book "Seizing the Enigma"- is speaking about three Polish mathematicians from Lwow, Marian Rejewski, Henryk Zygalski and Jerzy Rozycki. Led by Marian Rejewski, who's brilliant analytic work, already in 1932, deduced the Enigma machine's secret internal wiring, this team of Polish scientists - developed and used techniques to decrypt the German machine ciphers throughout WWII. The Poles presented their two Allies, France and Great Britain with Enigma machines and decoding methods. From this very Polish act of generosity sprang a critical British decoding operation at Bletchley Park, near London, which supplied intelligence aka Ultra. Polish mathematicians are credited with cutting short WWII by several years and saving millions of innocent lives. Please visit our fantastic Mathematics-related Collection!
Beatrix Czerkawski

Your ticket for: World Day of Mathematics